A wall with a 26-inch screen separates the driver and occupants.

In the United States, a fully loaded, all-wheel-drive Toyota Sienna sets back buyers $49,840 (plus a $1,175 destination fee). In China, the top version of the Lexus LM – the automaker’s ultimate minivan – costs over four times that amount with an asking price of 1.466 million yuan (about $215,000 at current exchange rates). As that figure suggests, this isn’t the type of van for just hauling the kids to school.

Lexus debuted the LM at Auto Shanghai 2019, and it went on sale in China in 2020. There’s a seven-seat version with lots of leather, captain’s chairs in the second row, and a bench at the very back. Even this variant retails for 1.166 million yuan ($170,722 at current exchange rates). 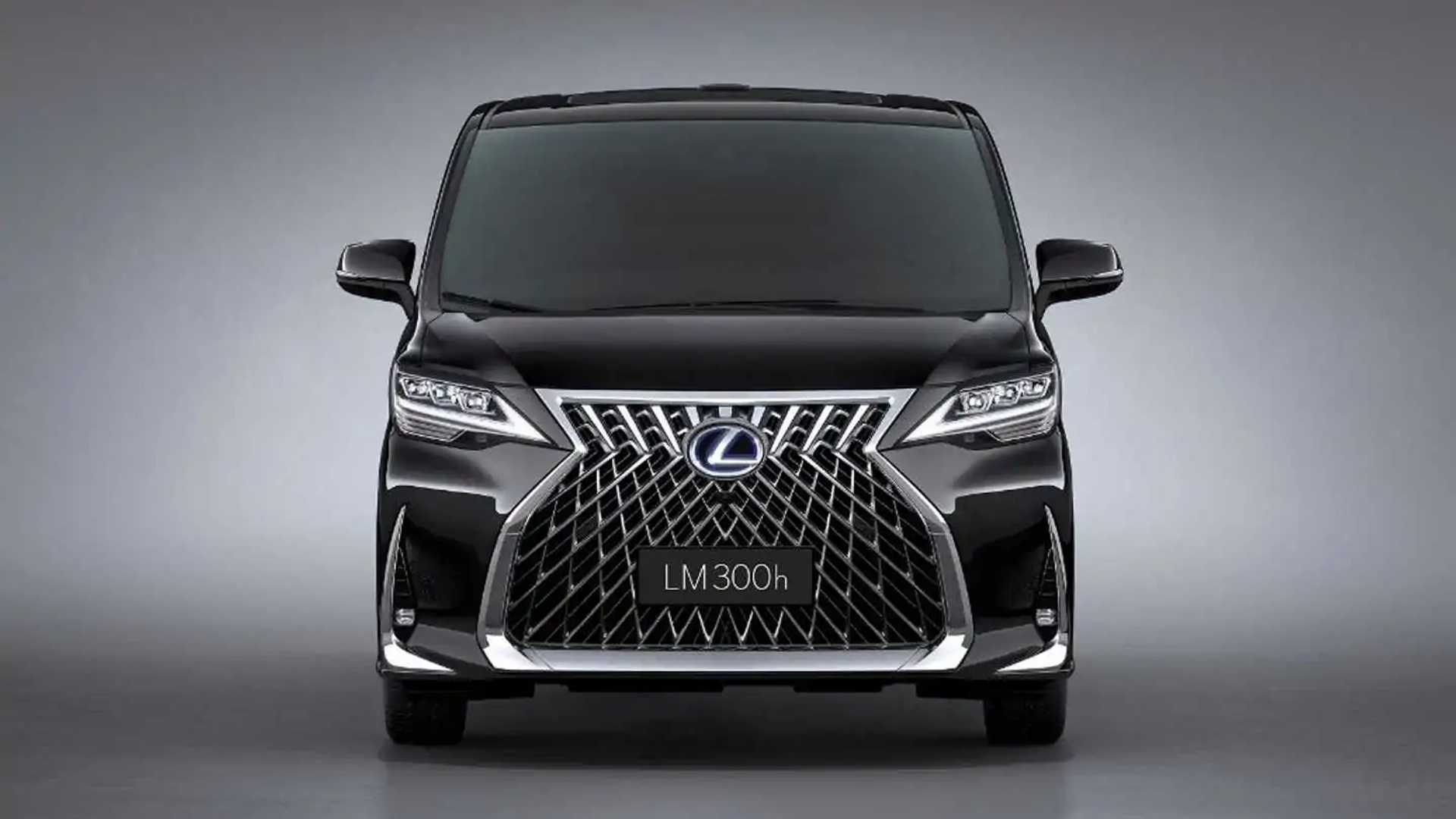 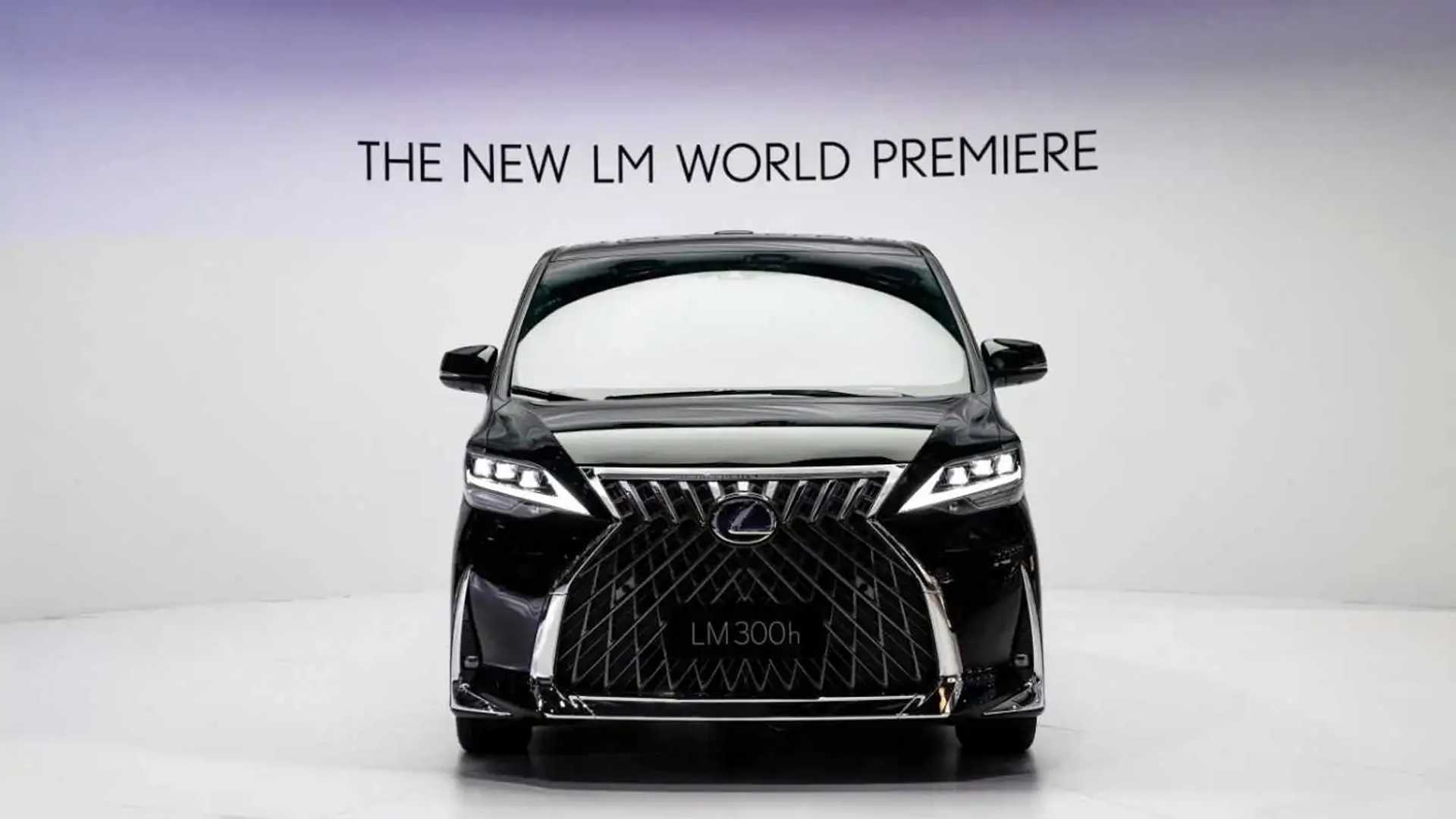 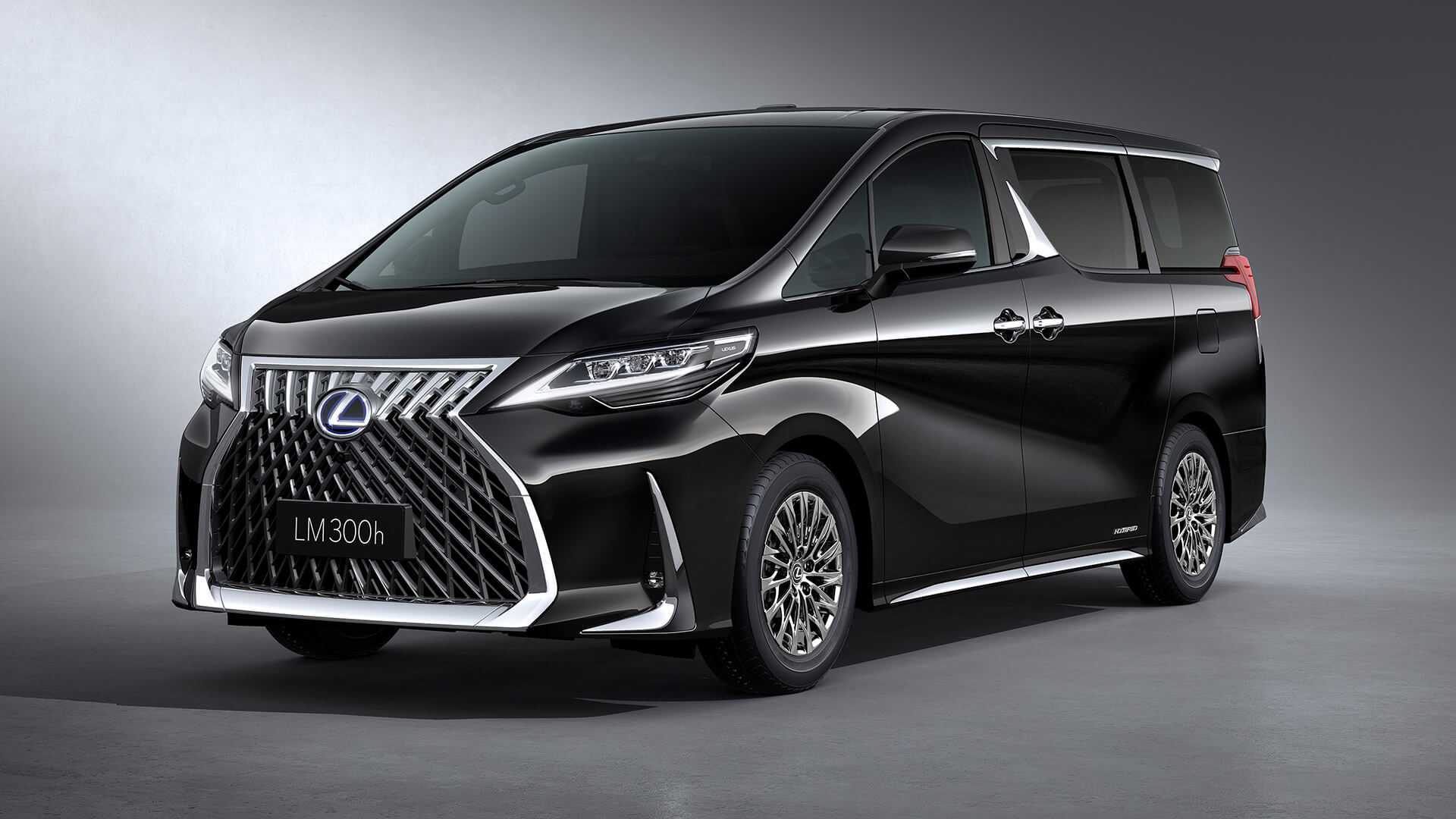 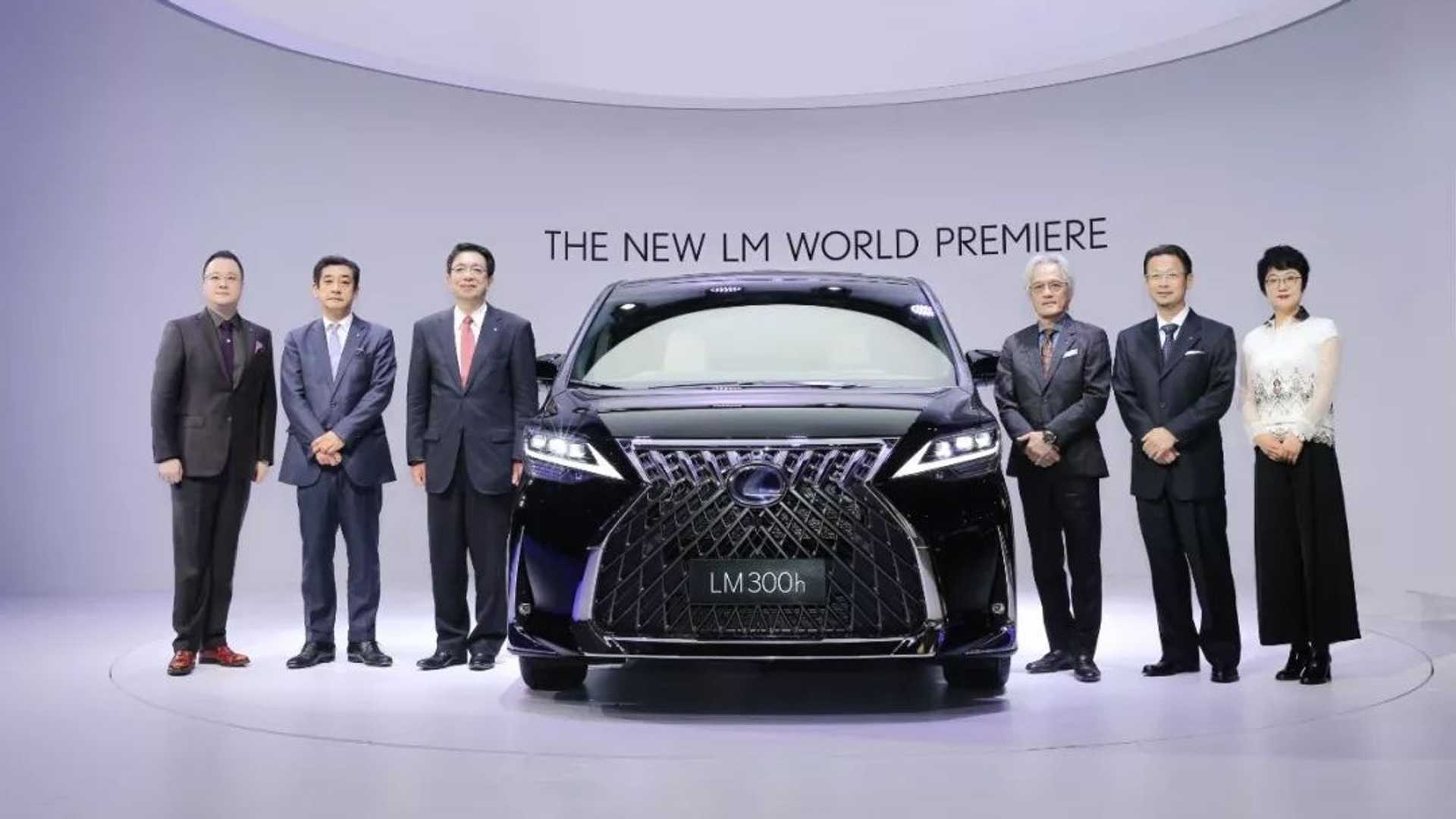 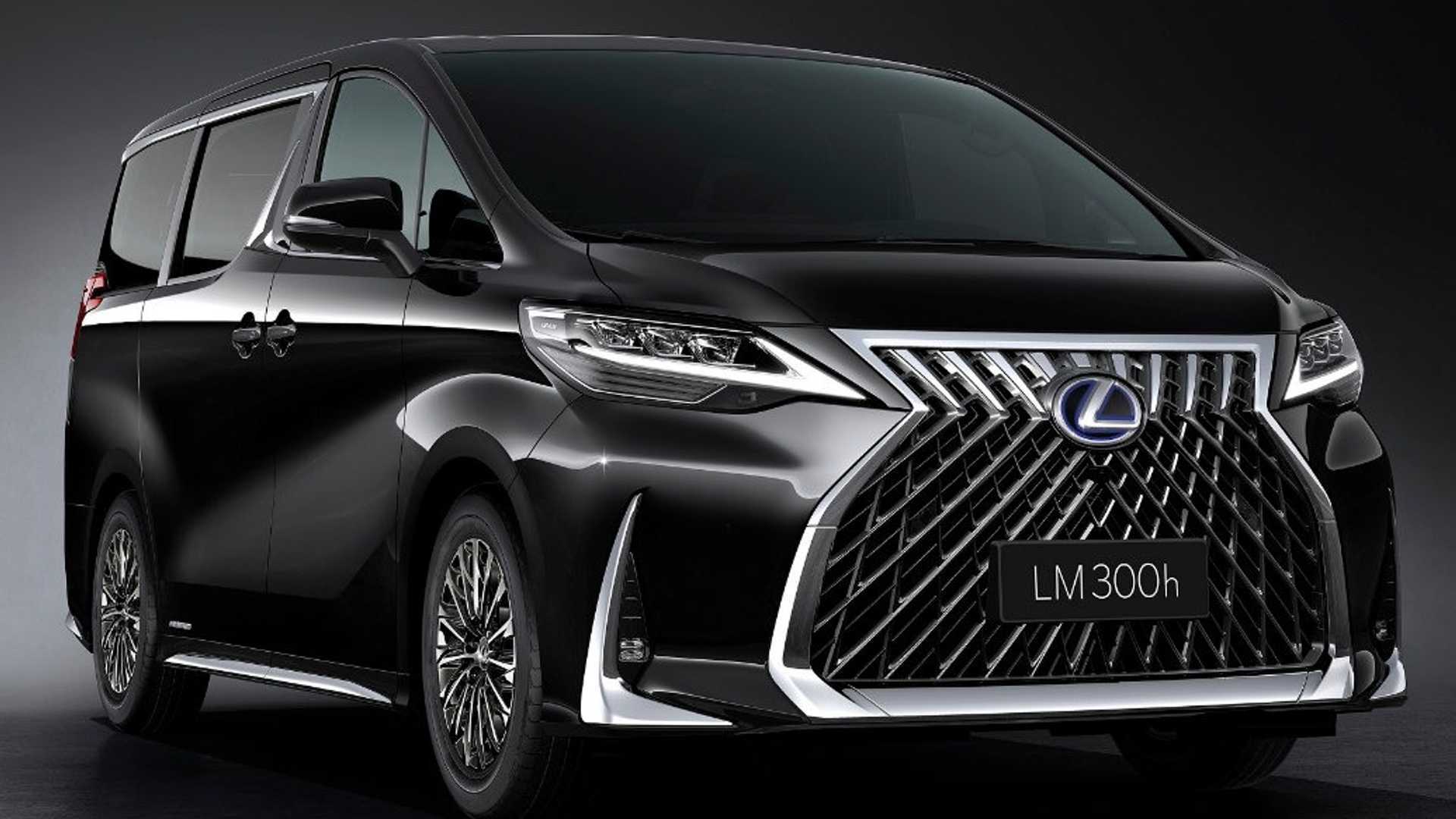 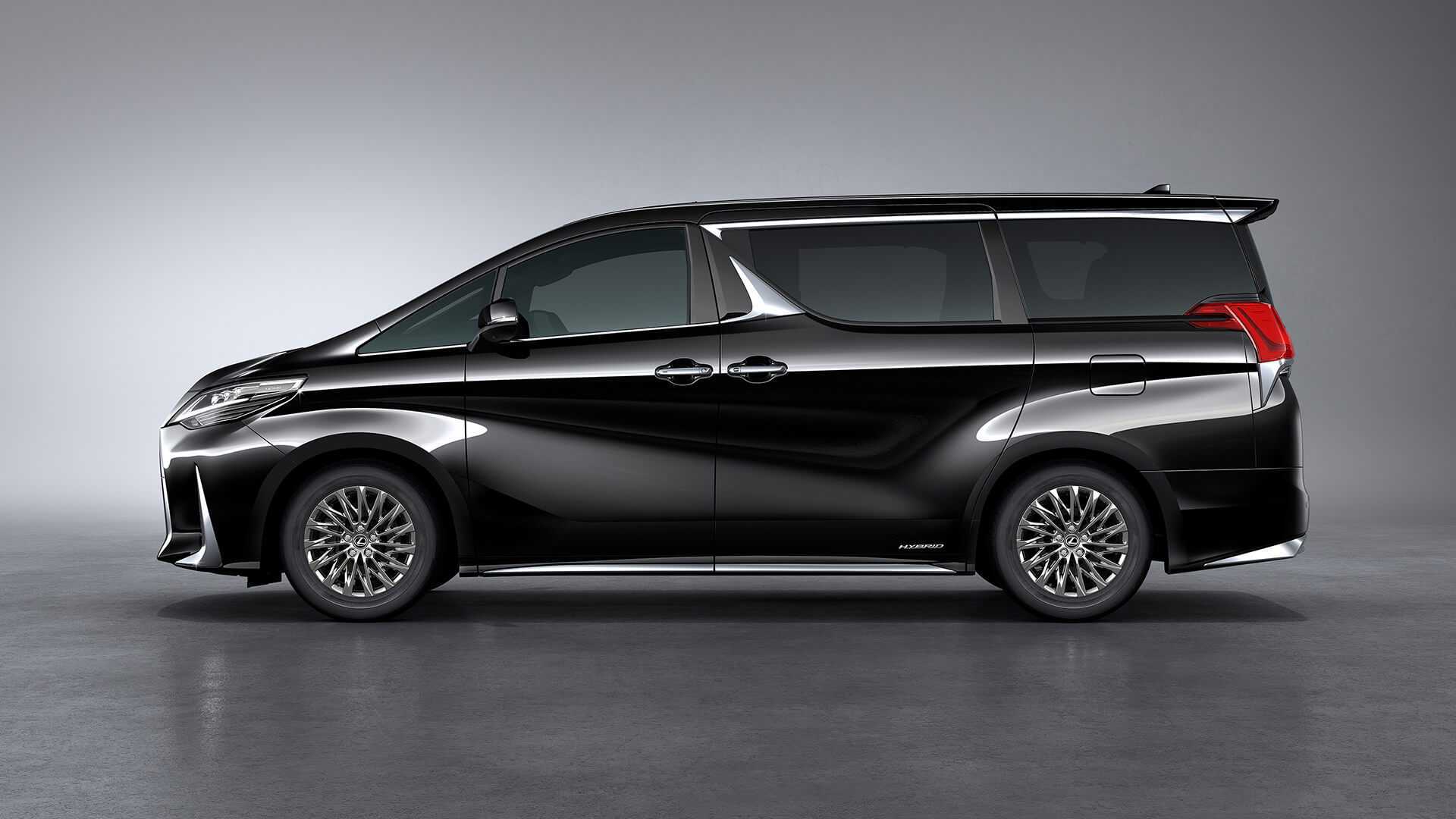 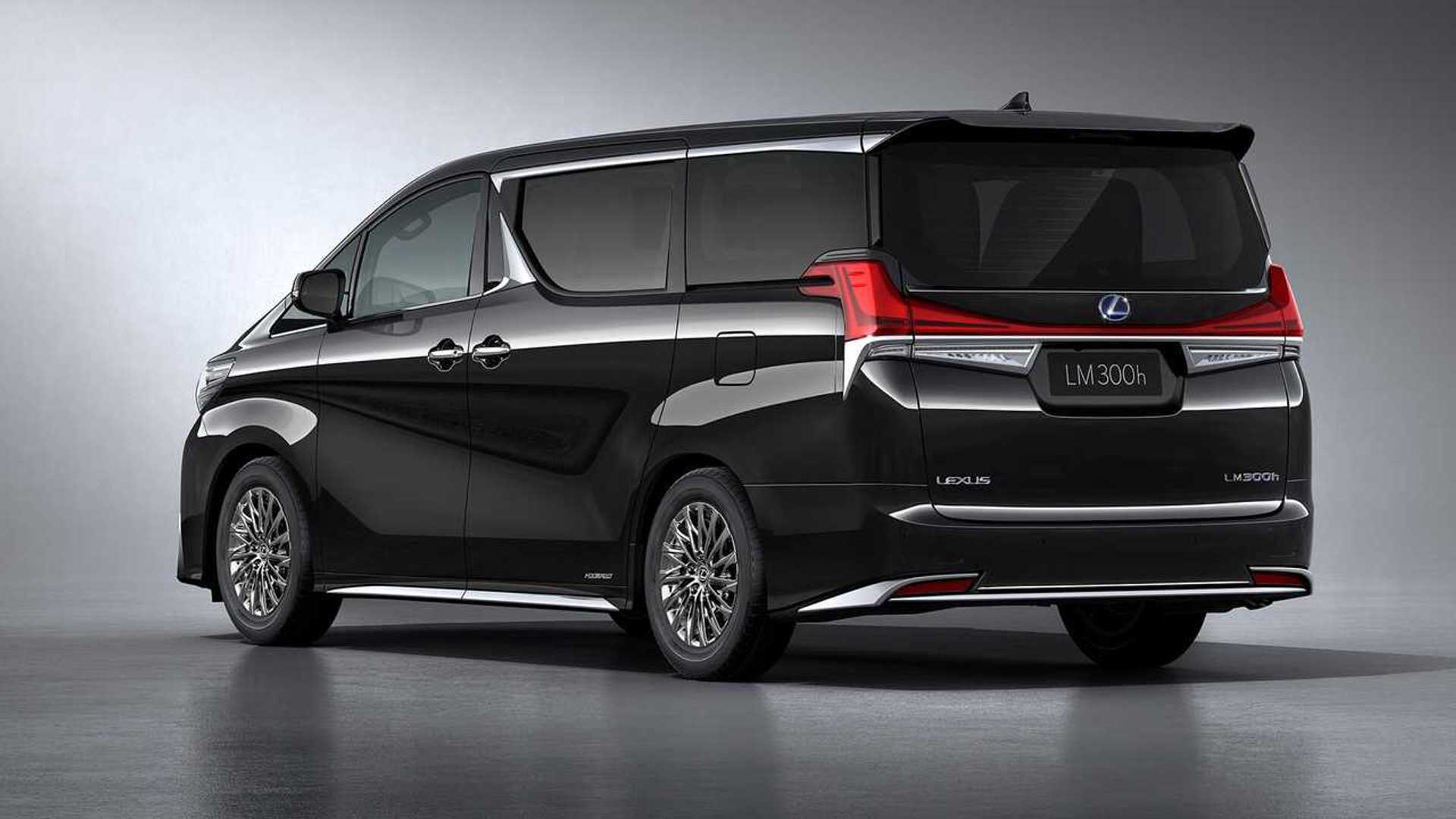 The four-seat Lexus LM is the truly opulent version that carries the price equivalent to over $200k. The company intends it to appeal to wealthy folks looking for a roomy vehicle to ride in while a chauffeur does the actual driving. The rear occupants have a pair of reclining and ventilated chairs with ultra-soft padding.

A wall separates the driver’s cockpit from the rear passenger. This barrier includes a 26-inch screen and glass privacy partition. A panel between the chairs lets the occupants control all of the features. There’s even a refrigerator with enough room for two champagne bottles.

On Lexus China’s website, it currently only lists the LM 300h version of each seating configuration. It uses a hybrid-assisted 2.5-liter four-cylinder with a total output of 161 horsepower (120 kilowatts). The drivetrain consists of a CVT and all-wheel drive. The original announcement also mentioned the LM 350 with a 3.5-liter V6 as eventually being in the lineup.