Rivian is making a name for itself in the automotive world with its adventure-based electric vehicles, even if it hasn’t quite gotten its product to market just yet. The company isn’t resting on its laurels, however, and very much has its eyes on the future. That much is apparent, with the startup recently filing six new trademarks for potential future models.

The news comes to us from the Rivian Owners Forum, with users speculating as to the possible future vehicles these filings could be for. The company applied for trademarks for R3T, R4T, and R5T, as well as R3S, R4S, and R5S. Given the company’s first vehicles will be the R1T pickup truck and R1S SUV, if the naming scheme follows, one would suspect that would reflect three trucks and three SUVs apiece. 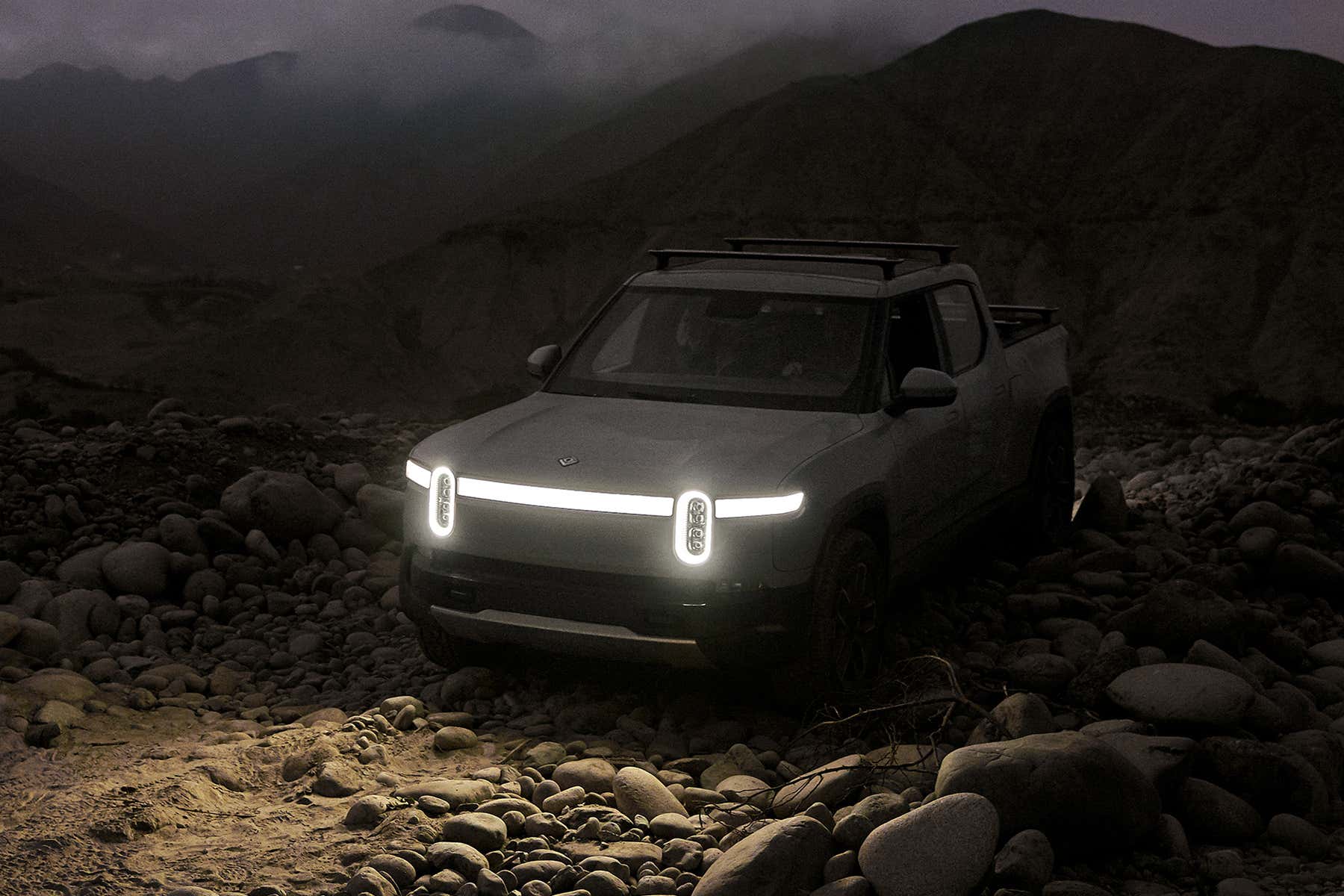 The R1T should ship in a few months, after repeated delays, with its SUV sibling, the R1S, coming some time after that. With the R1T not quite being a full-size pickup, it leaves some room for interpretation as to what the future Rivian offerings could be. There’s certainly room for smaller vehicles beneath the R1T and R1S, potentially even a small and a mid-size offering. A larger option is possible too, though perhaps less likely. 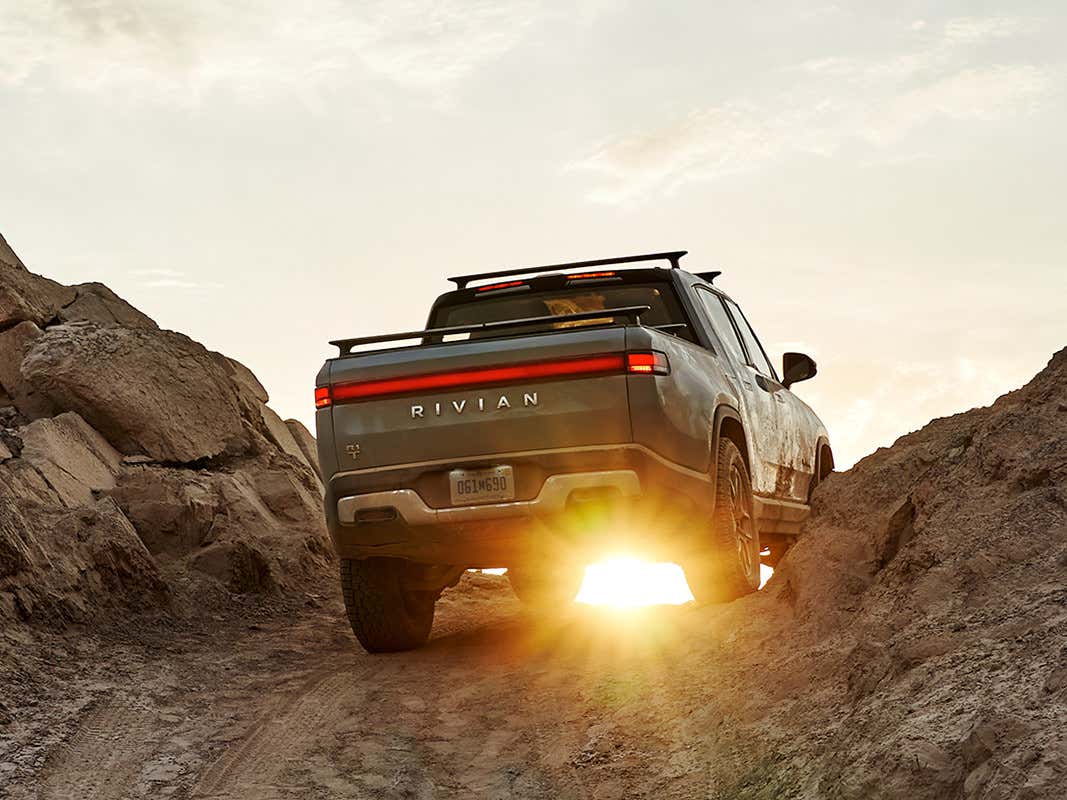 Alternatively, higher-numbered vehicles could instead focus on different use cases, with some leaning towards pure off-road performance, while others shift towards a more on-road, luxury focus. The jury will remain out until more details come to light, of course. At this stage it’s all speculation, but it’s hard to imagine three smaller SUVs and trucks fitting in beneath the existing models Rivian plans to offer.

Details on one of Rivian’s recent trademark filings from the USPTO.

The trademark filings line up with an earlier interview with Rivian founder R,J. Scaringe, published by Bloomberg earlier this year. In that discussion, Scaringe cited plans for Rivian to launch six models by 2025, not including vehicles the company produces for other automakers. It bears noting that while the trademarks have been applied for, they’re not yet official. It usually takes on the order of a few months for the US Patent and Trademark Office to sign off on a new trademark, so Rivian likely has some time to wait yet.

It’s not possible to hotlink the results from the US Patent and Trademark Office search utility, but a query for “RIVIAN” will find you the six trademarks with some digging. It also notably filed for trademarks of the names R2S and R2T several years ago, which will be of some comfort to those who have been itching at the gap in the numbering scheme since the second paragraph of this article.

Detail on future Rivian vehicles is by and large non-existent at this point. This is unsurprising, as the company will be focusing its full efforts on the launch of its debut vehicles this year. It is, however, a strong sign that the company has a focus on the future as well as the here and now. It speaks to a genuine belief it will be around in four or five years time, and we look forward to seeing what’s to come.