The R35 Nissan GT-R went into production in December 2007. The GT-R Nismo followed in 2013 as the fastest production volume car around the Nürburgring, while tuned even further, the Italdesign GT-R50 was announced in 2018, just in time to celebrate the Nissan GT-R’s 50th anniversary. Hand-built in Italy on an upgraded GT-R Nismo chassis, the GT-R50 is a limited edition tuned to 710 horsepower and 760 pound-feet of torque, priced at $1.06 million to keep collectors in their comfort zone.

The order books opened on Nissan’s Italdesign special two years ago, with the car claimed to be entering production in May 2020. Now, Italdesign says its test car “is ready to take off. Just after the final test it’s heading to the airport for its first intercontinental trip to Tokyo.” 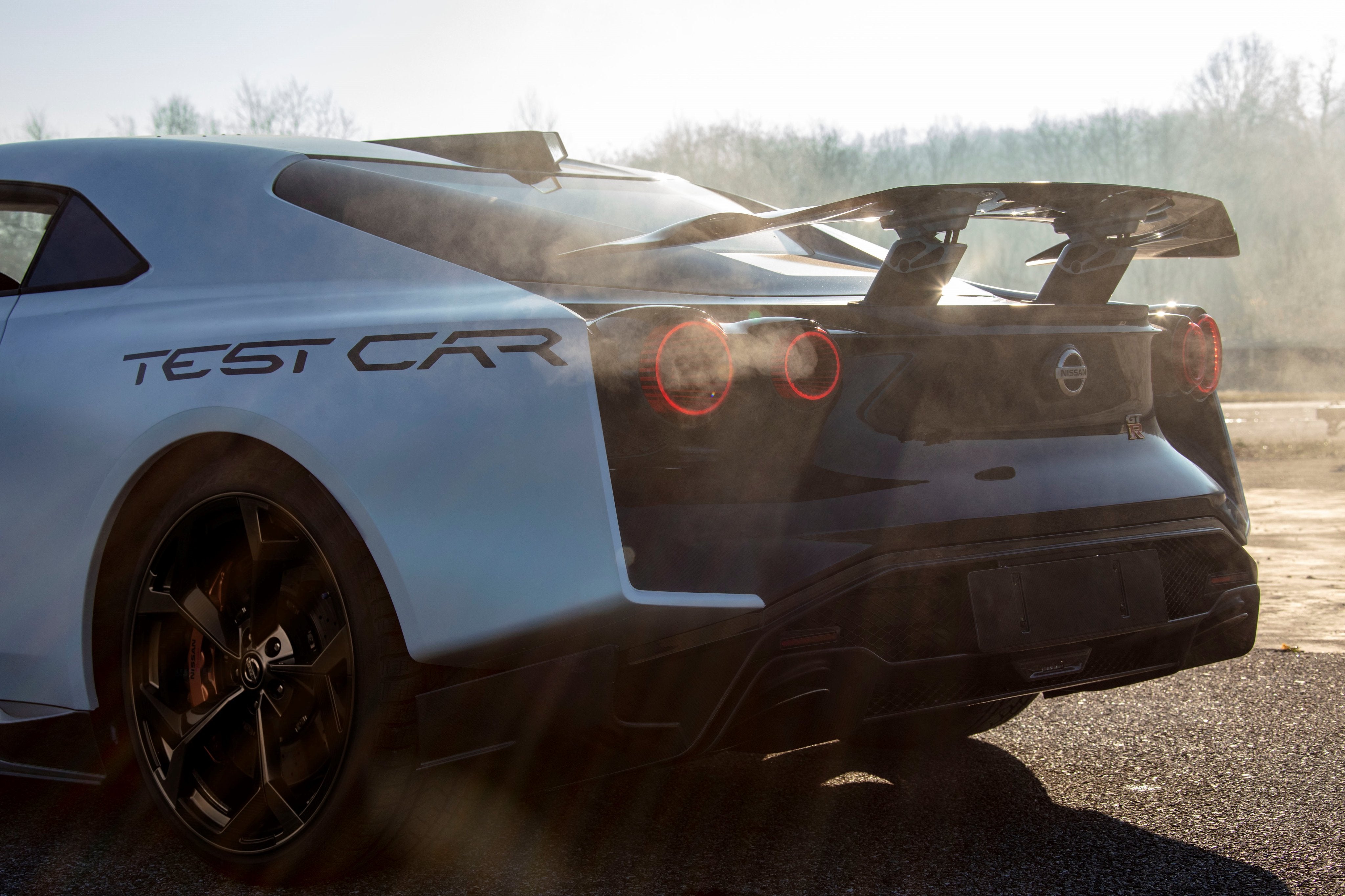 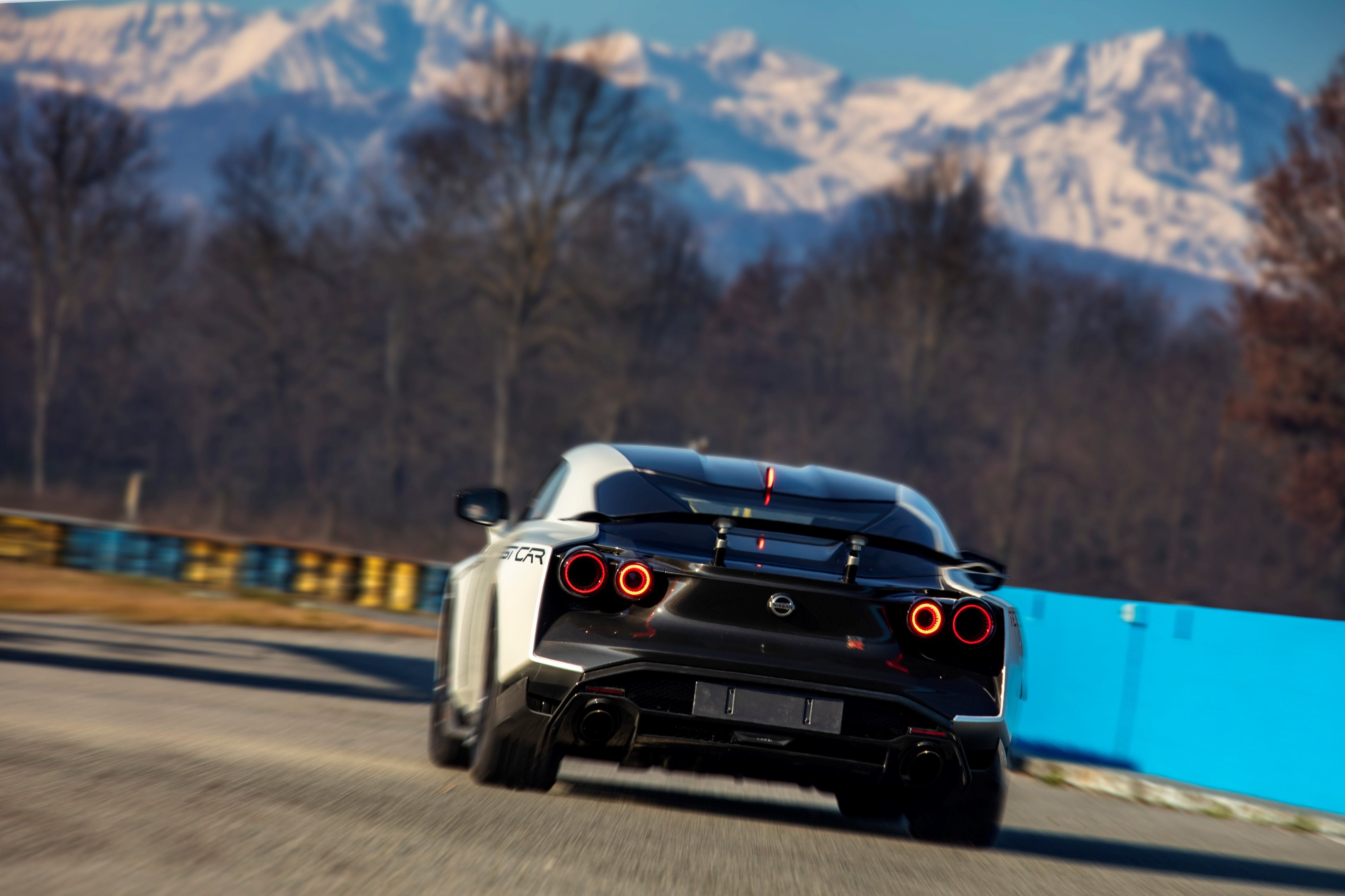 Limited to 50 units, the Nissan GT-R50 by Italdesign was fine-tuned at Italy’s Tazio Nuvolari circuit in Cervesina. That’s where the coachbuilder, now owned by the VW Group through Lamborghini, routinely completes all dynamic tests necessary for vehicles to be approved for different markets. Pandemic or not, the production GT-R50 is more or less on schedule, with the first vehicles set to be delivered to customers in late 2020 and early 2021.

In the meantime, we’re just glad to see Italdesign’s validation prototype after the golden show car made its rounds across the globe. Prototypes are great, and given their similar color theme, we could even see a race between this hand-built wonder and Bentley’s Bacalar “Car Zero” going down in an ideal world.

Needless to say, while costing around half of what Bentley is charging, the comparatively affordable Nissan GT-R50 by Italdesign can still be ordered with a fancy paint job, with customers also being able to customize their cars with one of the liveries that made the history of the GT-R. 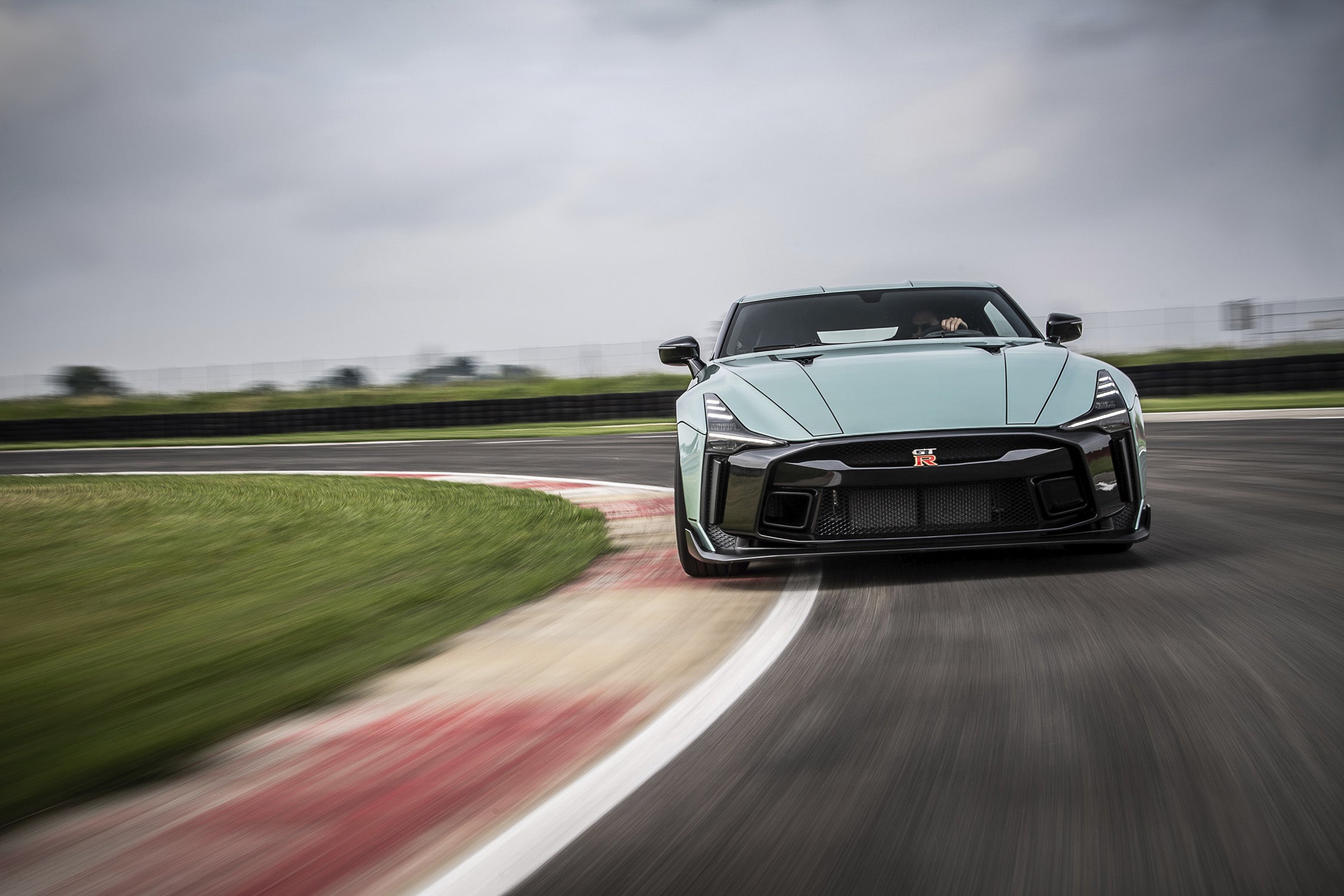 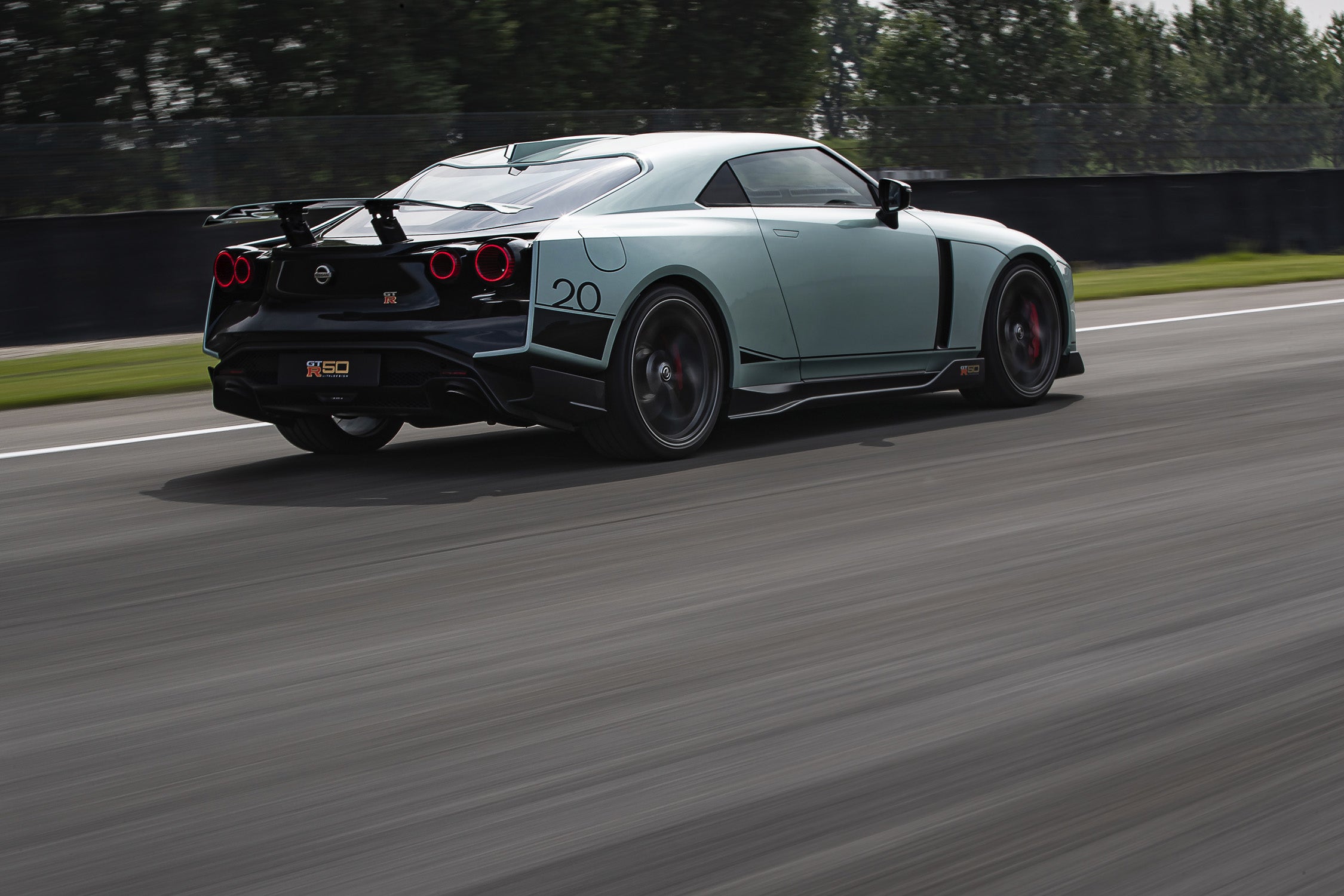 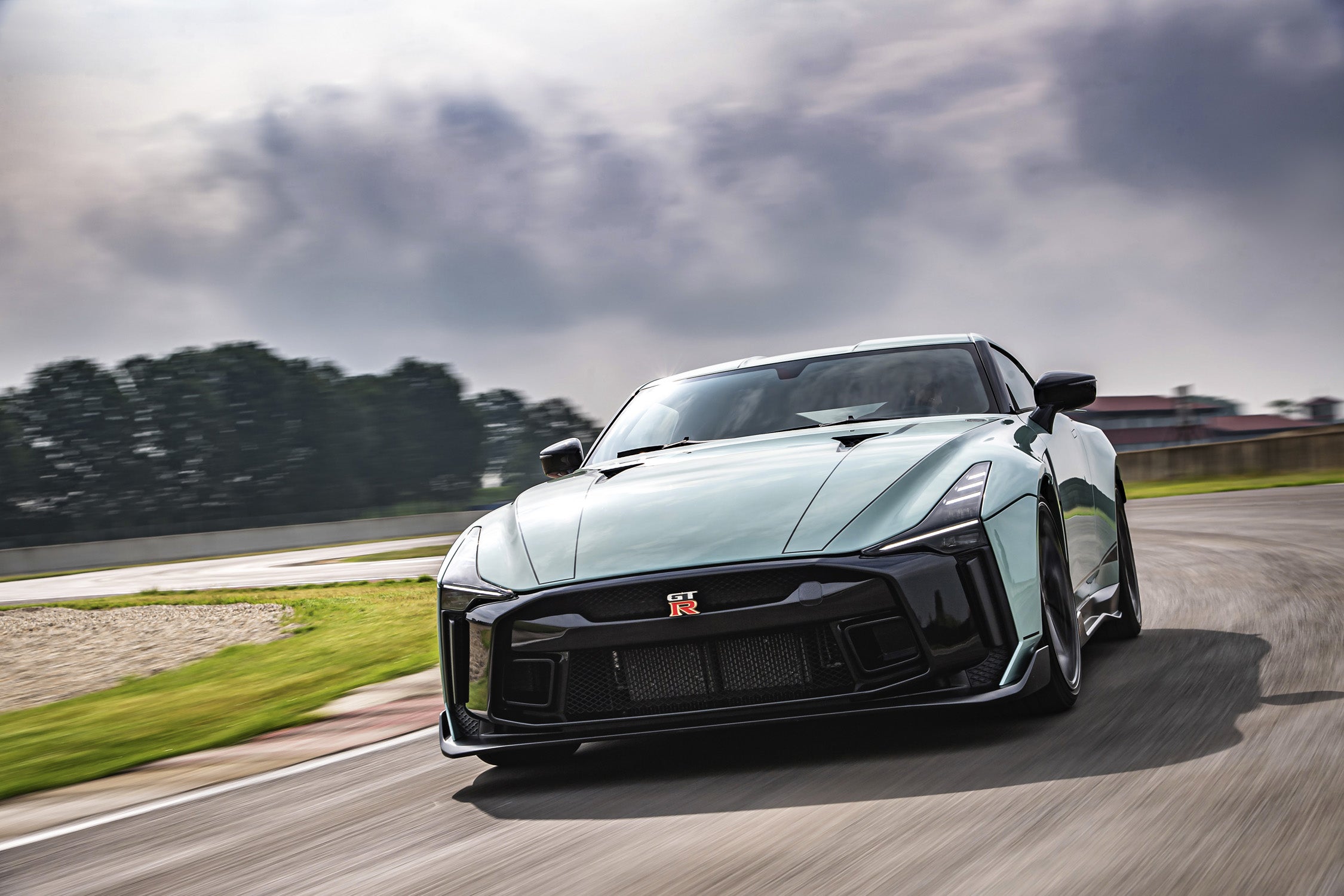 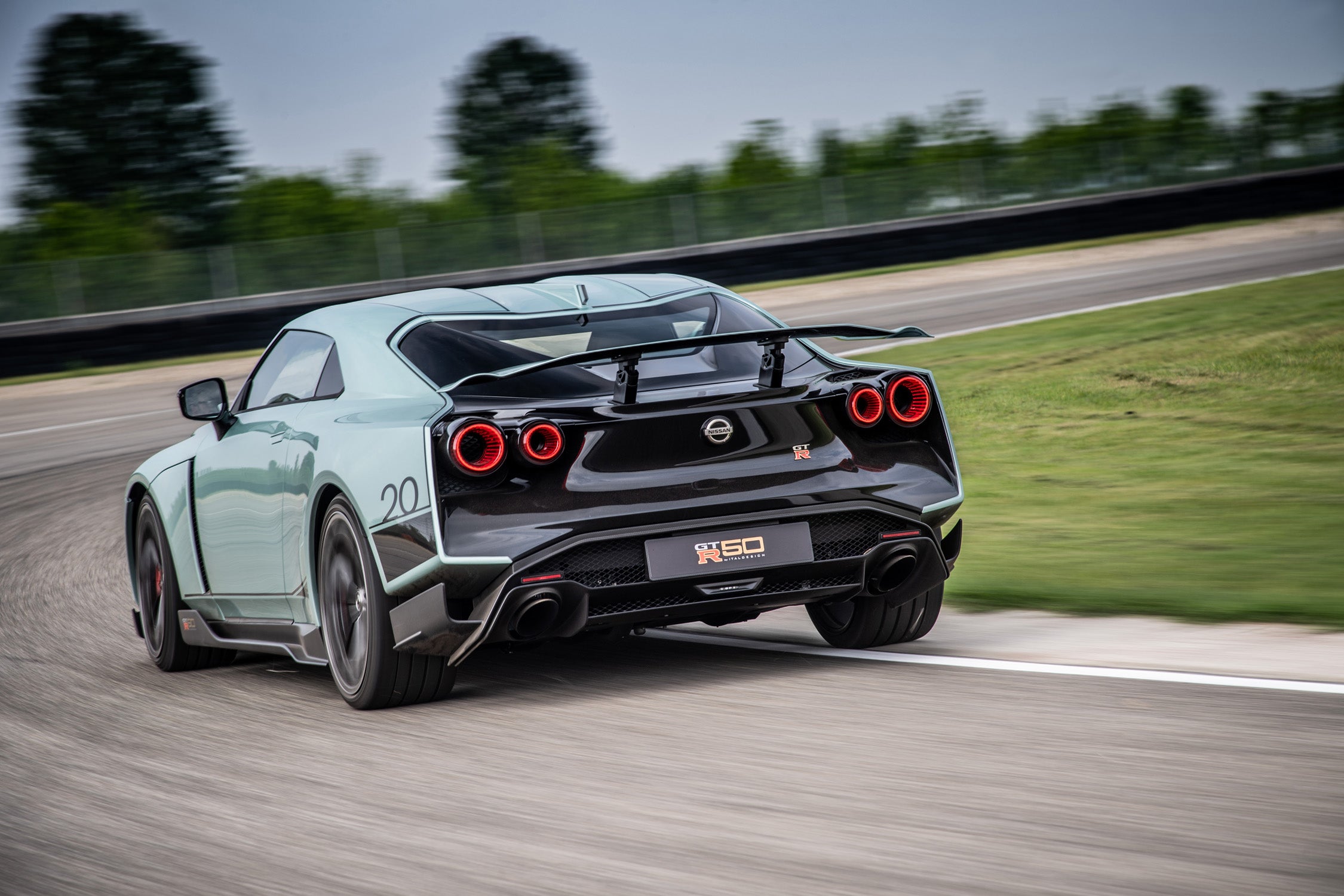 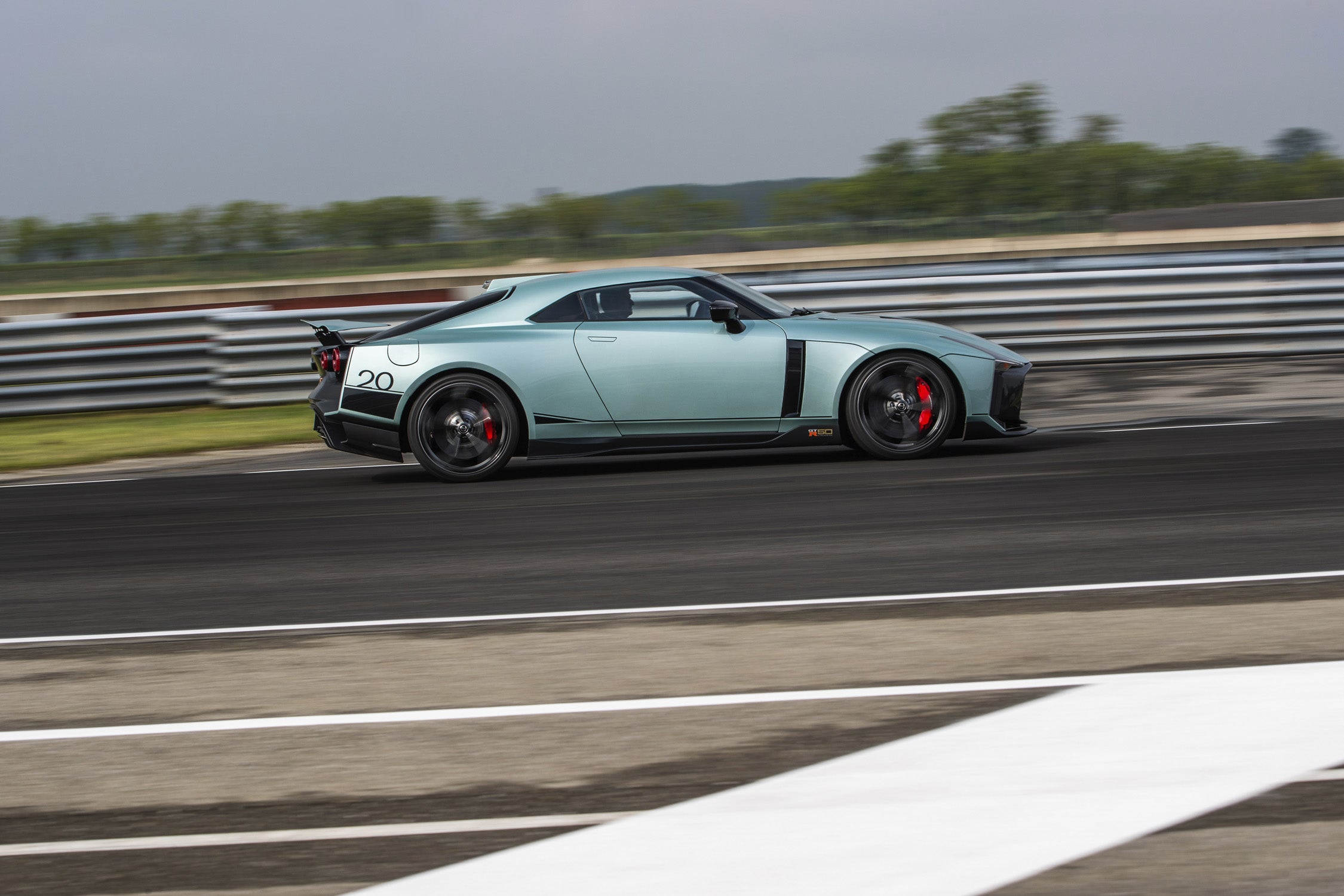 Got a tip on powerful Nissans, Italdesign’s finest, or more? Send us a note: tips@thedrive.com