Home » News & Features » Toyota Files for ‘Celica’ Trademark Again and This Is Really Getting Old, Guys

Over three years ago, in the summer of 2017, Toyota filed a trademark application for the Celica name at the U.S. Patent and Trademark Office. Exactly a year later, Masayuki Kai, the assistant chief engineer for the Toyota Supra project, said that while they all want to bring back both the MR2 and the Celica models, justifying new sports cars is only getting more difficult. In essence, their options will come down to the market’s response to what’s been their biggest priority, the Supra, jointly developed with BMW to manage costs.

Now, while not saying a ton about its other joint-venture sports car, its successor of the Subaru-powered 86, Toyota has filed yet another trademark claim at the PTO for the name Celica, as spotted by CarBuzz. Dated Jan. 15, 2021, it’s covering “Automobiles and structural parts thereof” this time around. Such a recurring development can mean very little, such as some sort of perhaps GR-powered special edition—more like a new branding phase for the Toyobaru—or if you’re optimistic enough to consider, even a new sports car continuing where the last Celica left off in over a decade ago. 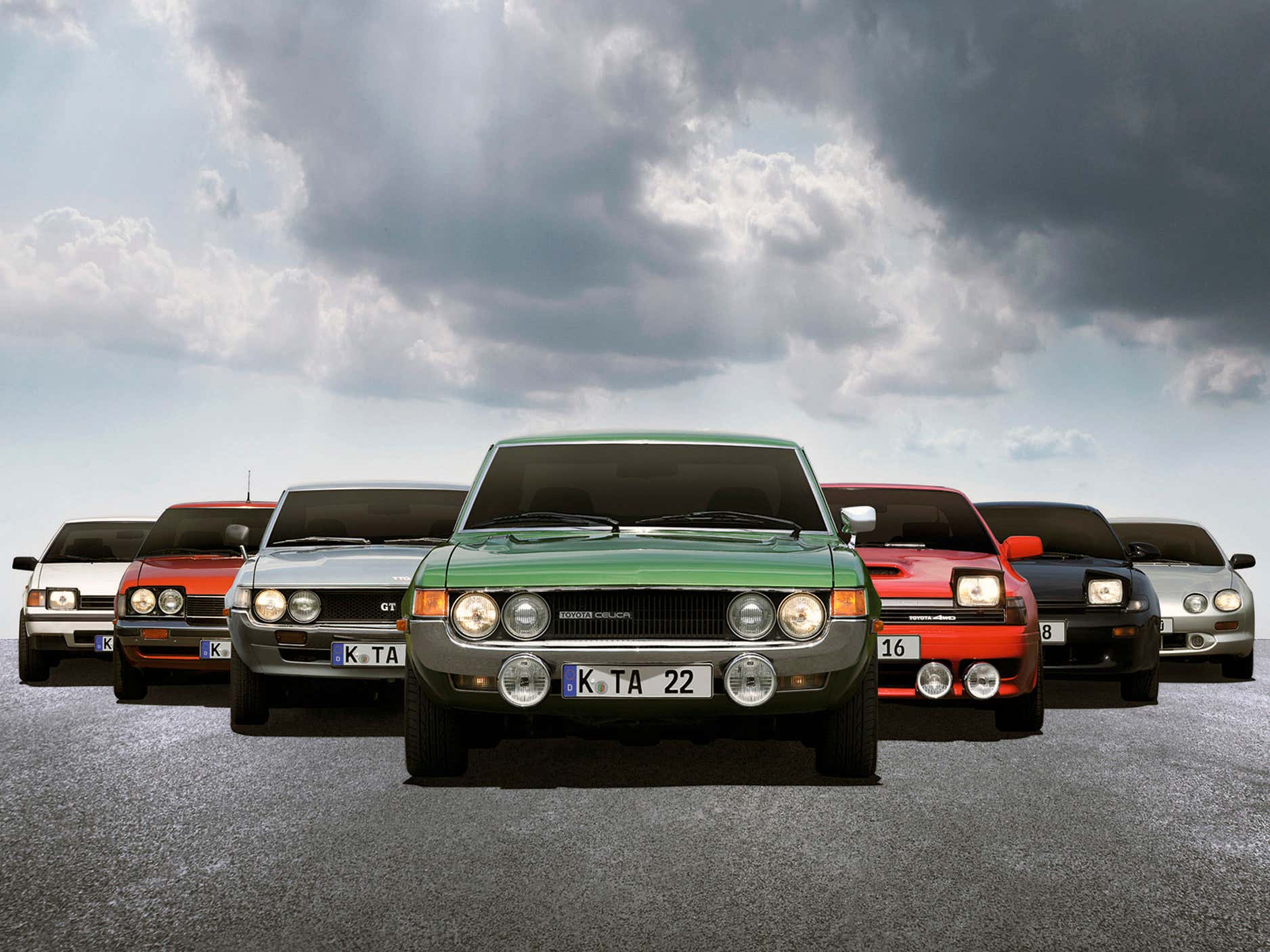 If Toyota would go further than simply retaining the right by using the Celica badge for something new, sticking it to a front-engine rear-drive car like the 2022 Subaru BRZ sibling could take our spirit all the way back to 1985 when the final third-generation rear-drive A60 Celica left Toyota City. That was the model Toyota’s European motorsport division turned into a proper Group B rally car, the GT-TS pairing a turbocharged twin-cam engine with a limited-slip differential. Four-wheel drive also came with the 1986 GT-Four, known as the 1988 Turbo All-Trac in America. 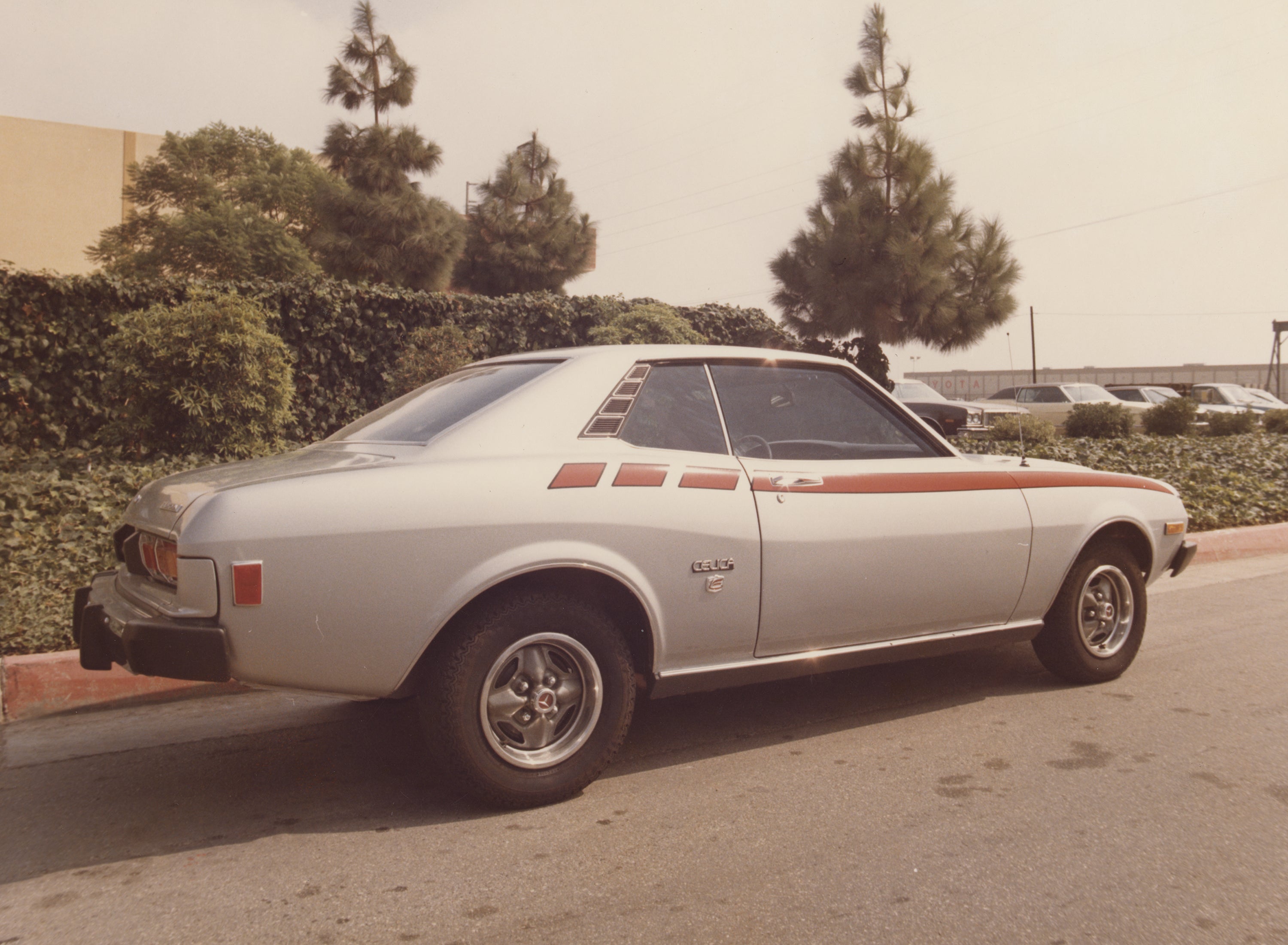 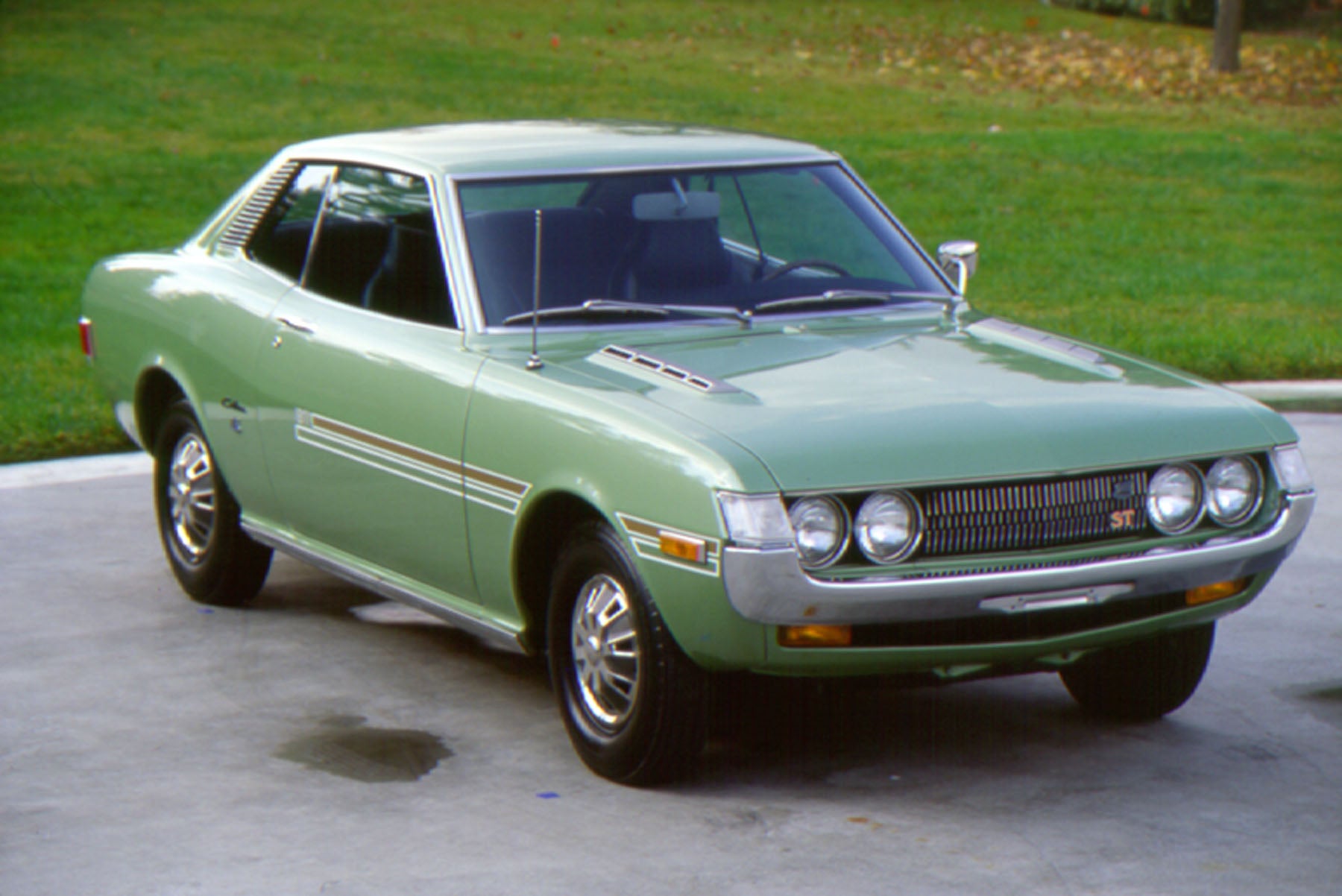 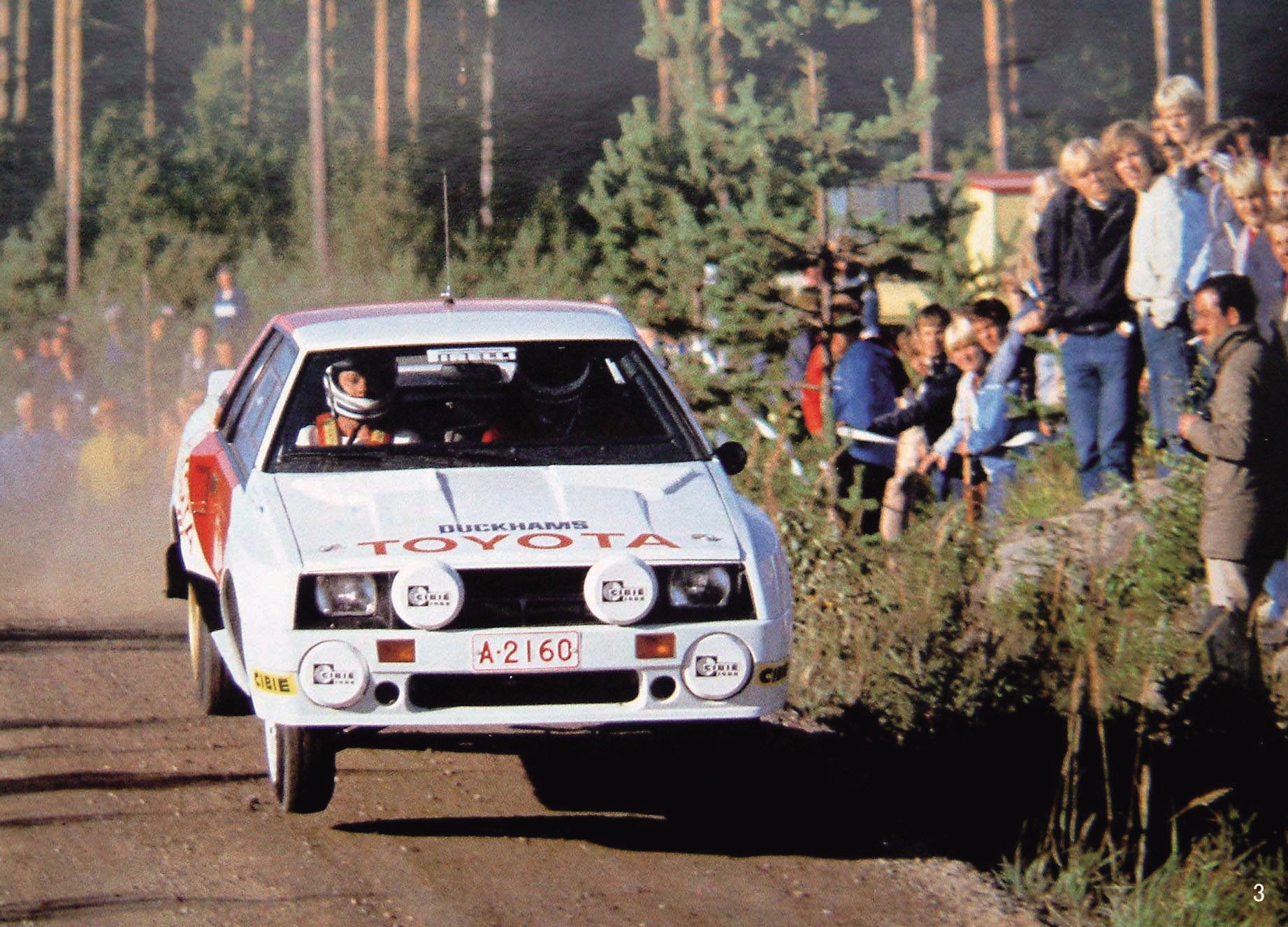 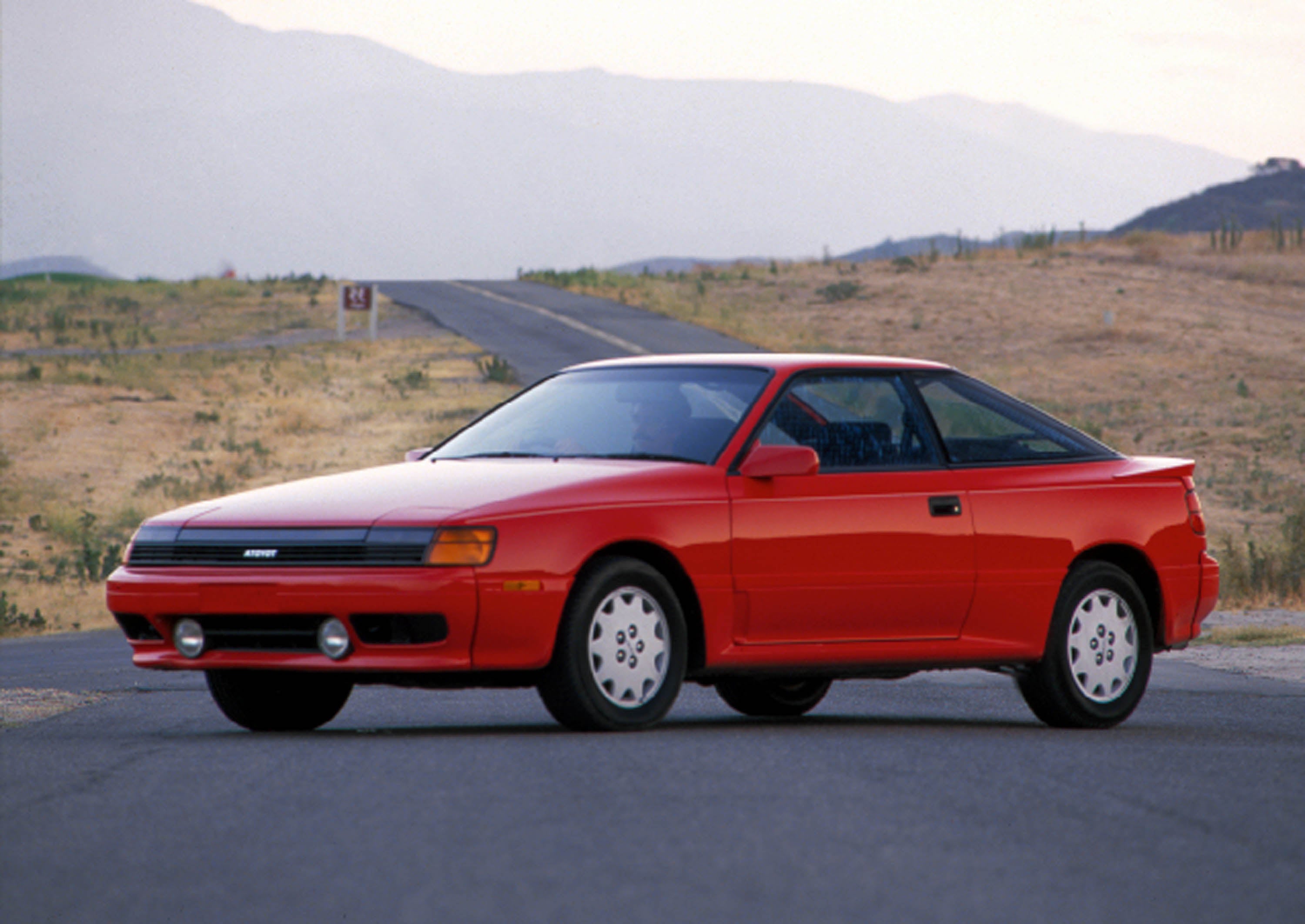 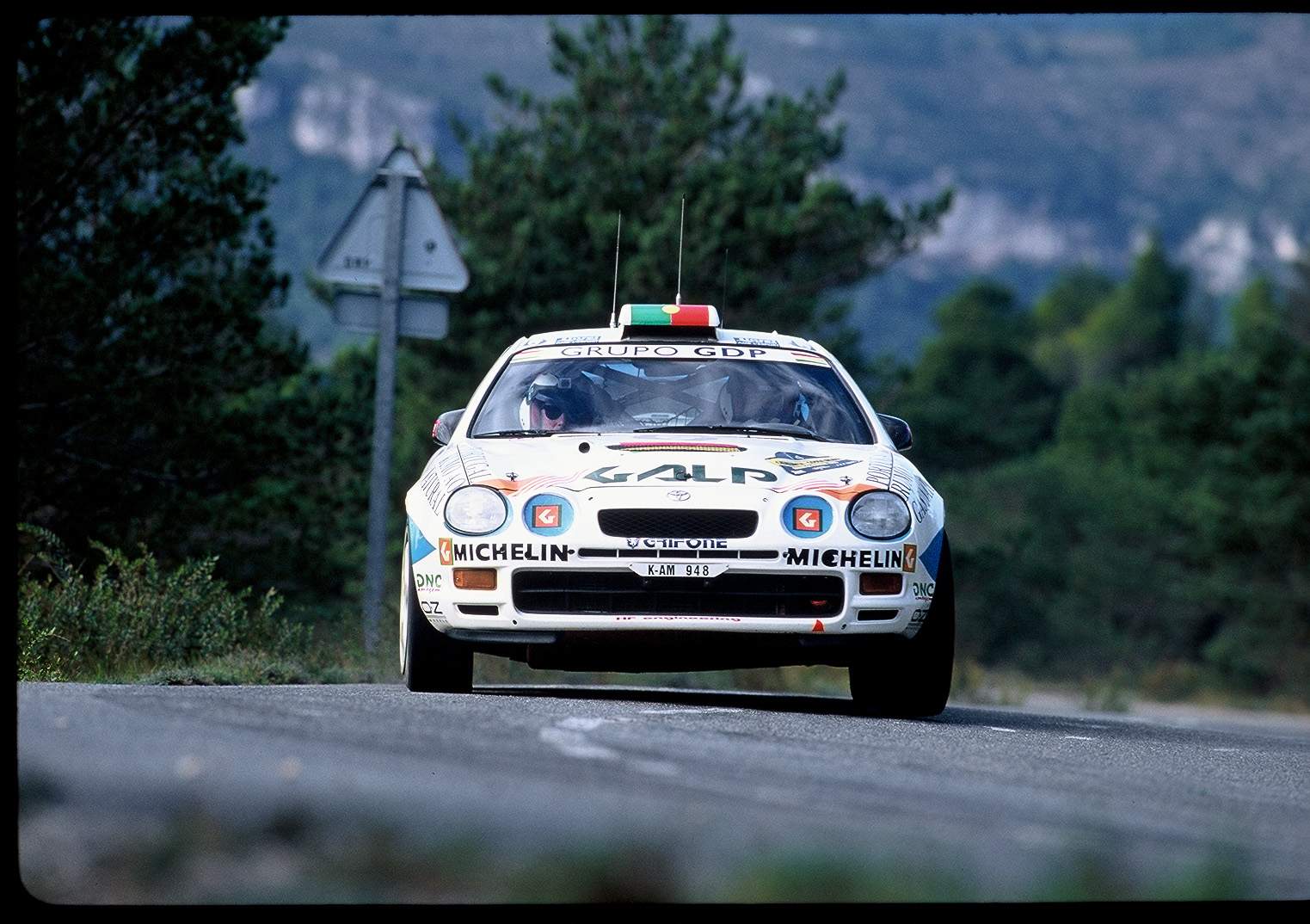 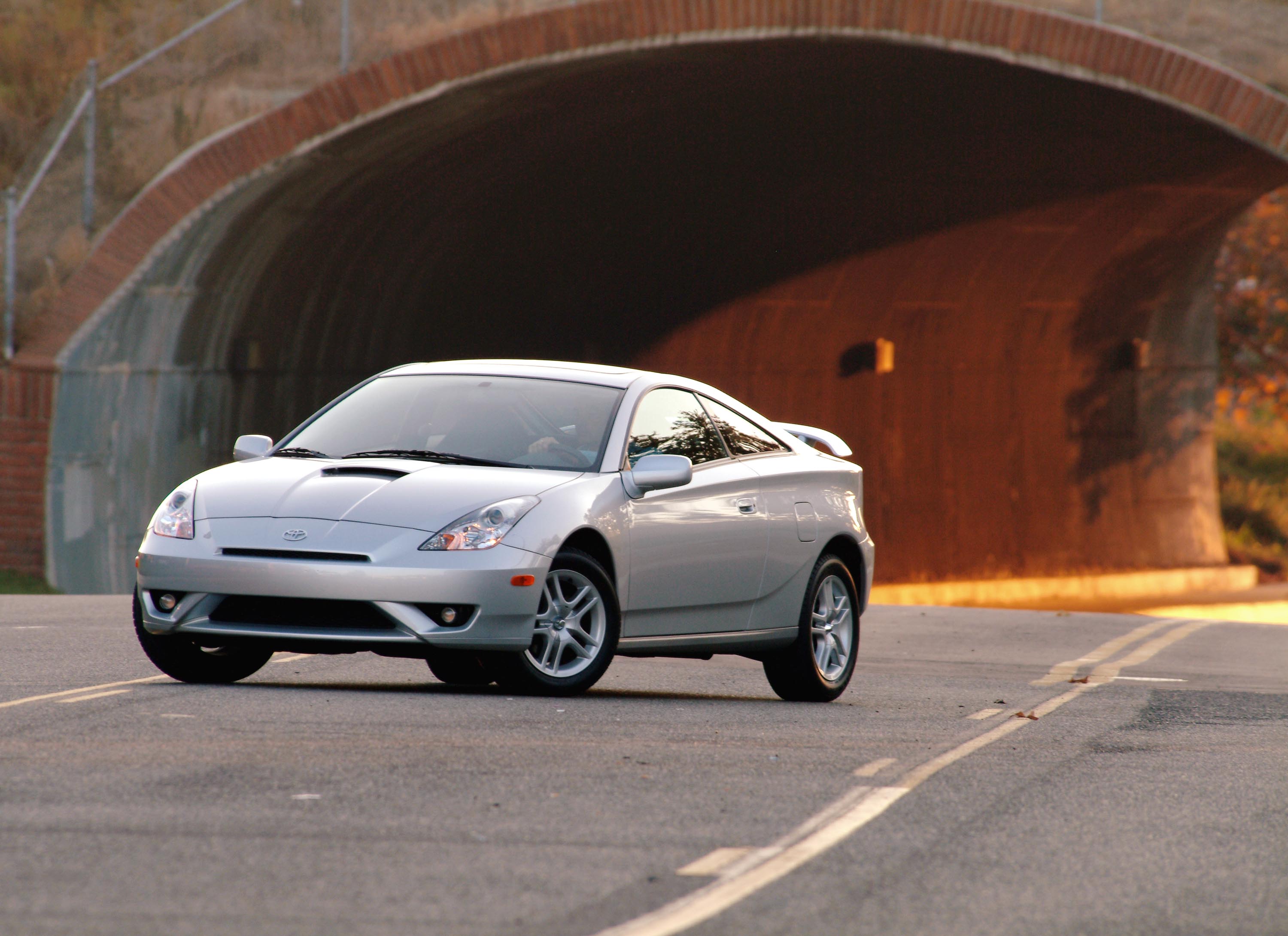 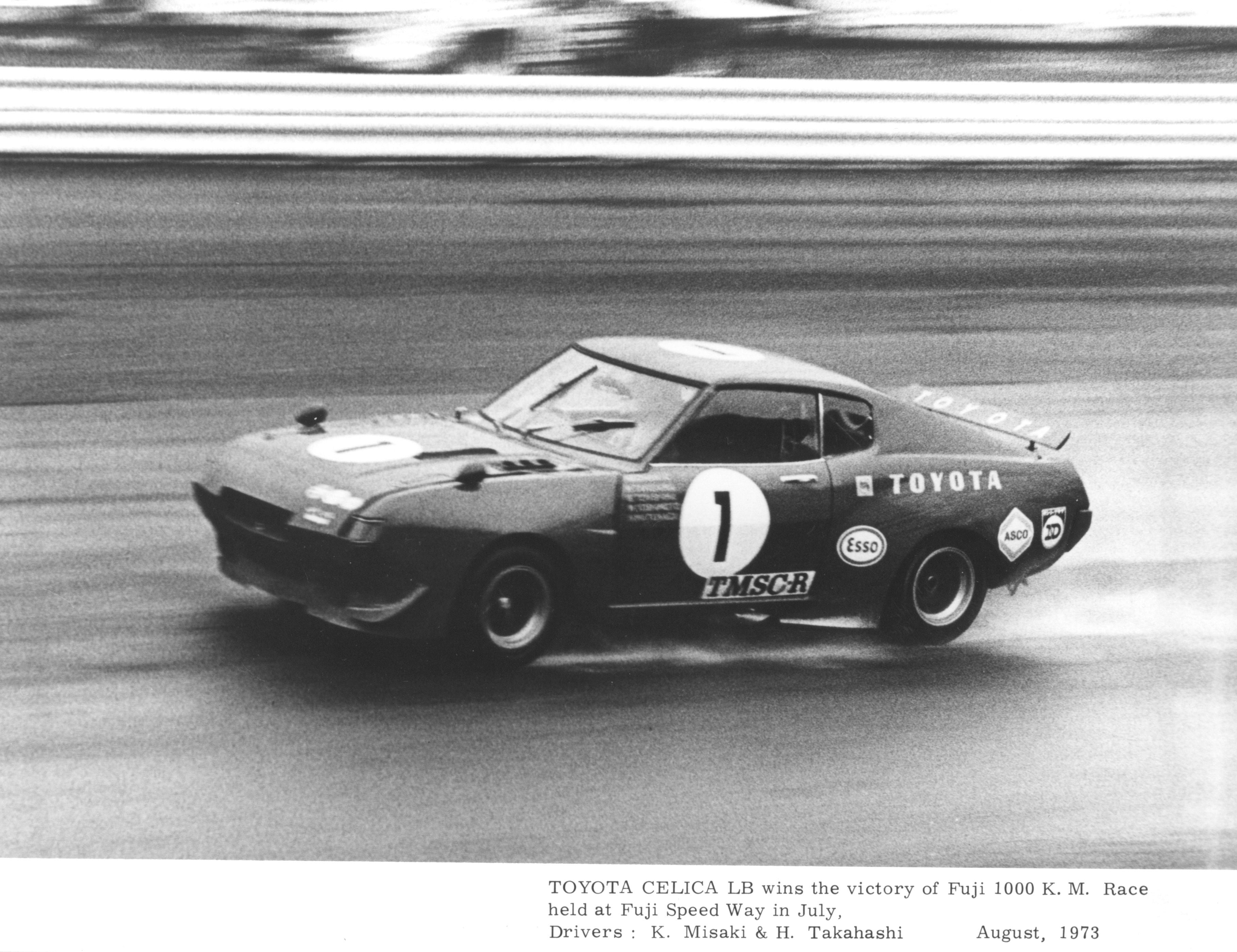 From 1971 until 2006 (or 2005 in America), the Toyota Celica granted millions with the thrills only affordable sports cars can provide. Rear-, all-, or front-wheel drive, it remained a compact punching above its weight, and a car that should finally make it out of the USPTO file cabinets for its grand revival.

We reached out to Toyota, and a company spokesperson declined to comment on speculation regarding future models. It’s possible and maybe even likely that this is simply a case of trademark protection, a common practice amongst OEMs to retain the rights to their most famous names. Still, it gives us hope that someday, sometime, Toyota could revive the Celica for a last-hurrah. We won’t hold our breath, just in case.