Plenty of cars nowadays get “Safari” conversions. A lot of them tend to be along the lines of high-buck Porsche owners cosplaying as somebody who has touched a shovel before, but not always. Some of these machines are built by folks who frankly just want to go wheeling with what they already got, even if that’s something unusual, like a Prius.

The Honda City may not be too familiar to people in the U.S.—it’s mostly known for occasionally carrying around an adorable little MotoCompo scooter. All you need to know is that it’s a tiny city car—hence the name—that has absolutely no business off-road; think of it as somewhere between a Honda Fit and a Kei car. This one, though, is obviously a bit different. 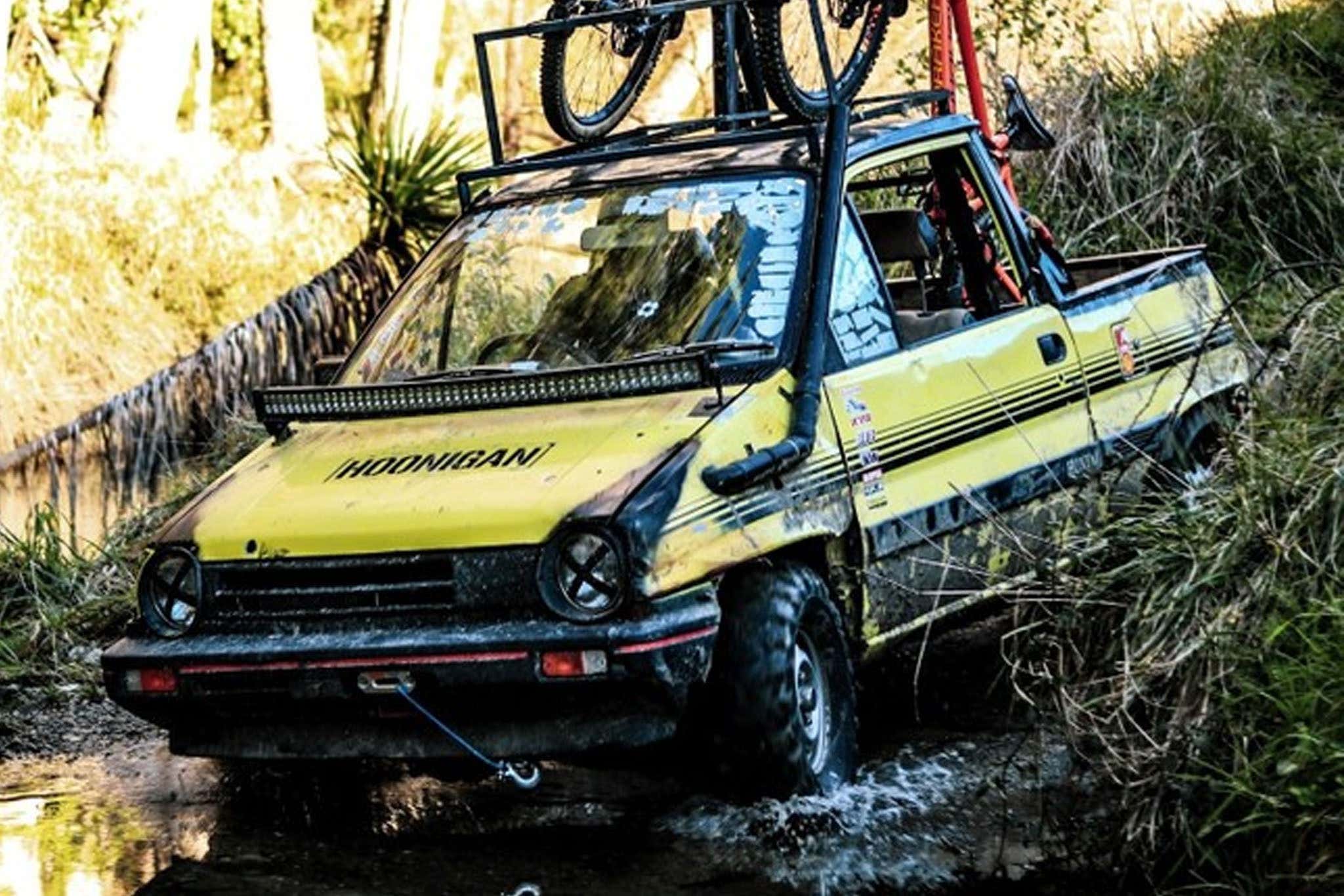 This unique 1986 City was originally seen on Reddit’s r/battlecars, but the actual listing is on the Kiwi auto auction site Trade Me, where a few details are provided by the owner. It’s a little tough reading the whole thing in a New Zealand accent, but I was able to discern a few key specs.

First of all, it’s been chopped into a pickup, with the wheels and tires coming from an ATV. Apparently, ATVs share a bolt pattern with the humble City. You’ll also notice it has a snorkel. The seller explains that “With Quad tires and a good old 50mm drainpipe snorkel this is an ex submarine.” So yes, the snorkel is made from bits of plumbing, but that shouldn’t be too shocking. Also added to this City is a winch and a hood-mounted light bar, which likely drains about half the power from the car’s 1.2-liter, 63-horsepower engine. 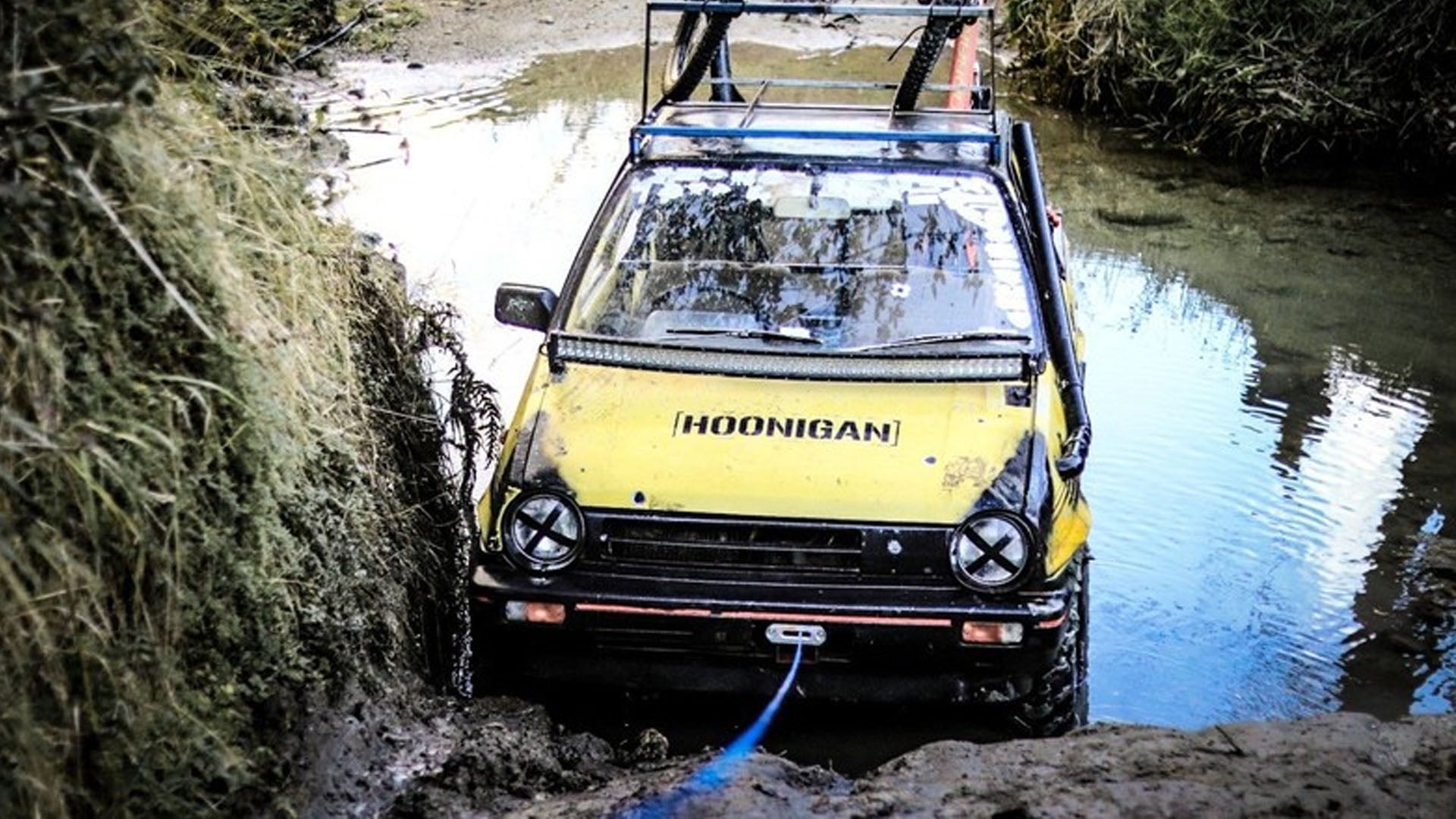 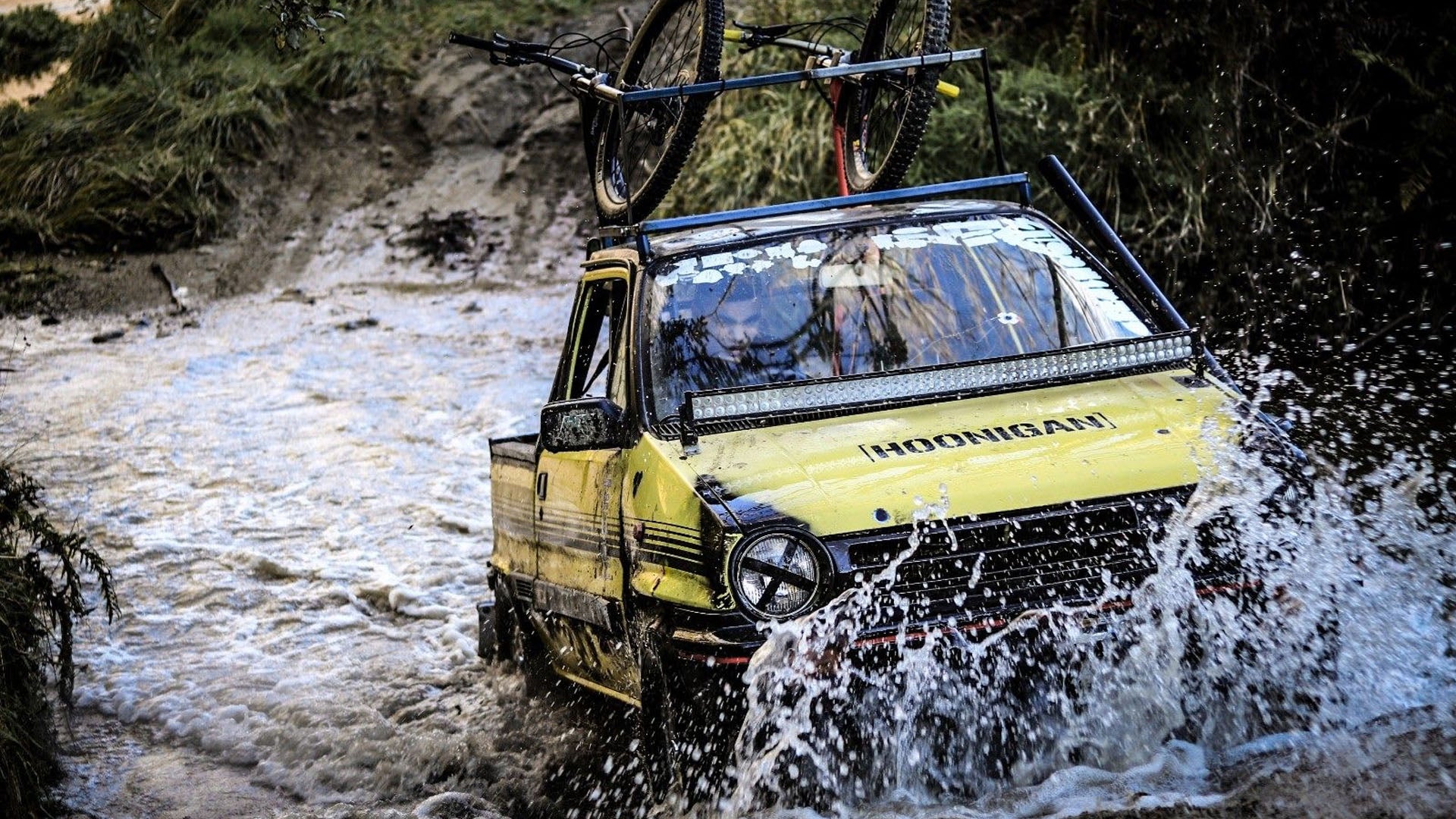 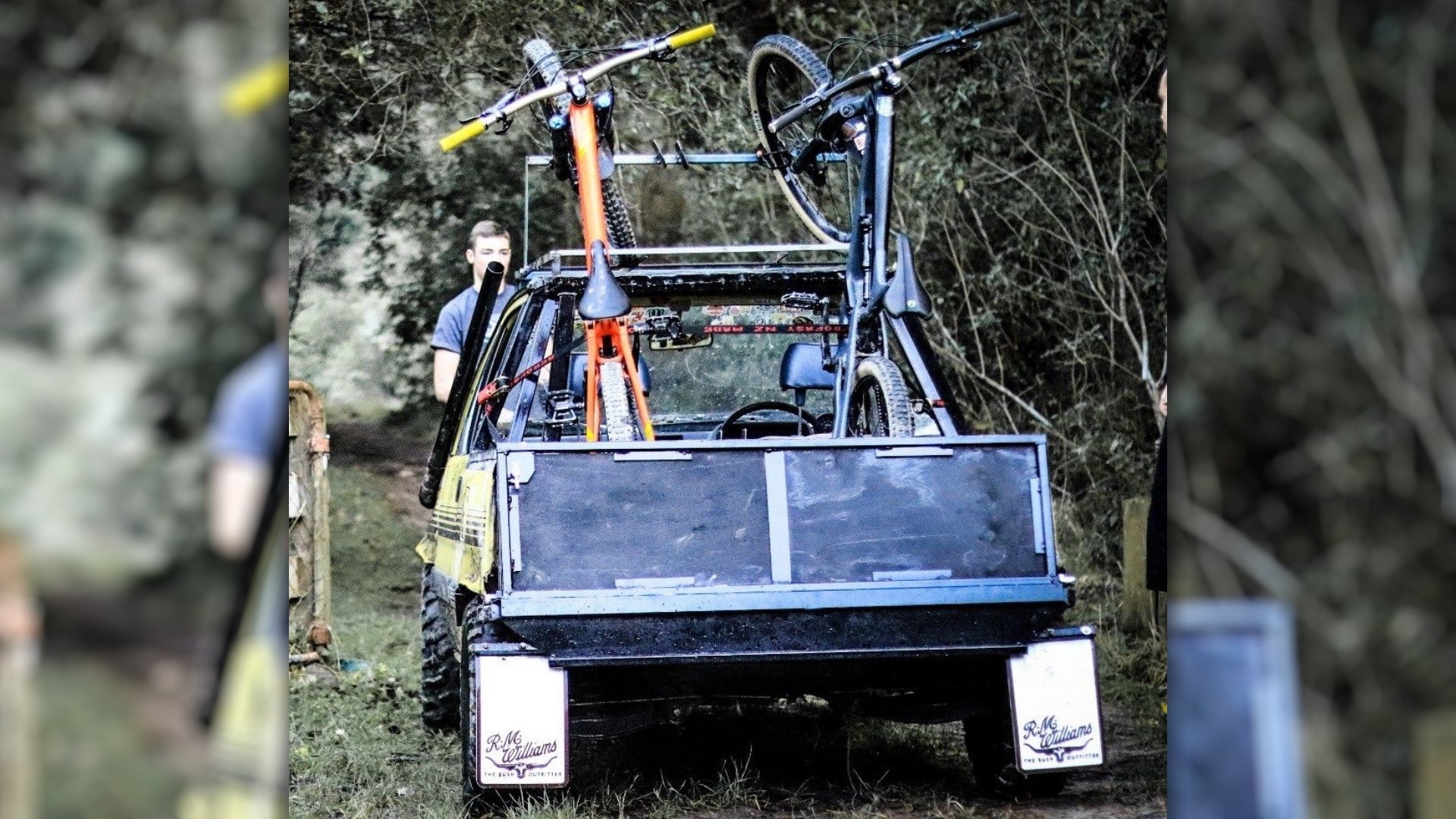 Likewise, the tailgate leaves a bit to be desired, but that’s another thing the car’s current owner explains in detail. He says that the tailgate “serves as removable picnic accessory thing,” and that “If you are going to drive it down the motorway make sure you drive forward rather than backward, as the front looks a lot more legal than the rear.” That’s some good advice, you just don’t get that on Bring-a-Trailer.

The seller does admit it’s not as perfect as appears in the images, though. He says it needs a clutch and has trouble starting, but that a spare engine will be included with the sale if the new owner feels inclined to replace it. A short video of the car in action was included in the listing as well.

The listing itself is really worth a read. Not only does the seller claim that he’s getting rid of it because “I now have too many girlfriends and I have outgrown my alpaca,” (I have no idea what this means), but the car’s previous owner shows up in the comments. Apparently, everyone in New Zealand knows each other. He applauds the seller for passing the torch of ownership to a happy new off-road enthusiast.

Speaking of passing the torch of ownership, you could be the next person to buy this beast of a car. At $1,800, the reserve is off and there are still 12 days left to bid. Sure, you would have to pay to ship it over here, but when are you going to get another opportunity to continue such a beautiful automotive tradition? Forget the cost, buying this off-road City would be a cultural contribution. Think about that before passing up the opportunity to own this thing.