Home » News & Features » This McLaren Senna Has A Water Bottle Option That Costs $7,000

It’s not the car’s only expensive add-on.

There comes the point in the supercar world where it seems money doesn’t matter. No, that doesn’t mean the wealthy forge their riches for a bohemian lifestyle backpacking across the country. It means there’s a point where price does not matter—thousands or tens of thousands of dollars is but a small drop in the financial bucket. That’s what it feels like when businessman Manny Khoshbin talks about his McLaren Senna that wears a livery heavily inspired by the iconic Ayrton Senna’s Marlboro MP4/4. McLaren is building just 500 Senna supercars with each one starting at nearly $1 million. Khoshbin packed on almost another $250,000 in options, including a water bottle that cost $7,000.

In the video, Khoshbin pulls the color-matched carbon fiber water bottle from between the seats. At first glance, it looks like your everyday water bottle you could buy at your local big box retailer. Except it costs $7,000. However, there’s much more to it. When he puts the water bottle back, he flips it upside down and puts it in a carbon-fiber cradle. The cradle comes with a hose and a motorized push-to-drink mechanism that can squirt whatever beverage of choice Khoshbin enjoys right into his mouth. That’s a really cool feature straight from racing cars. 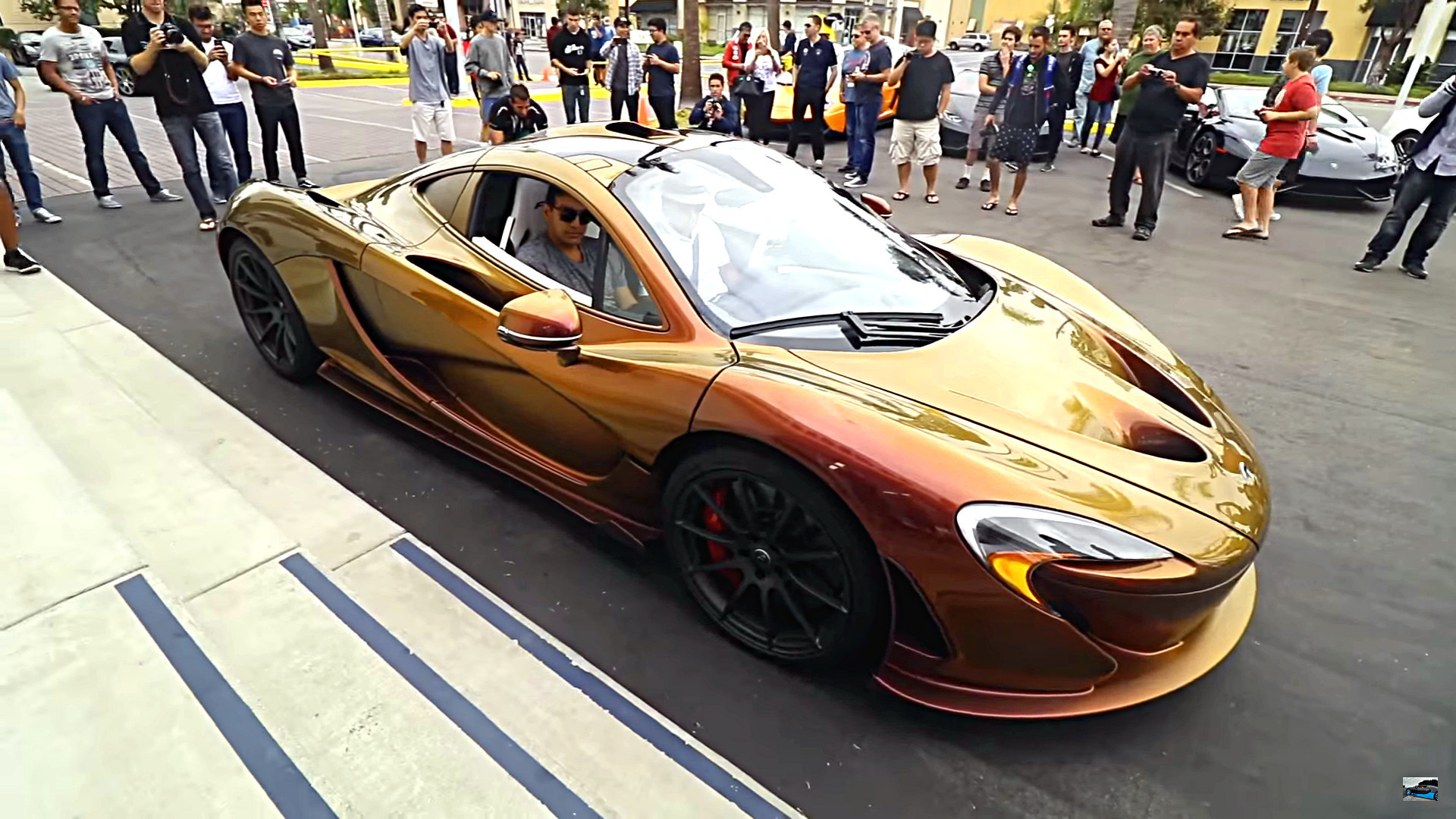 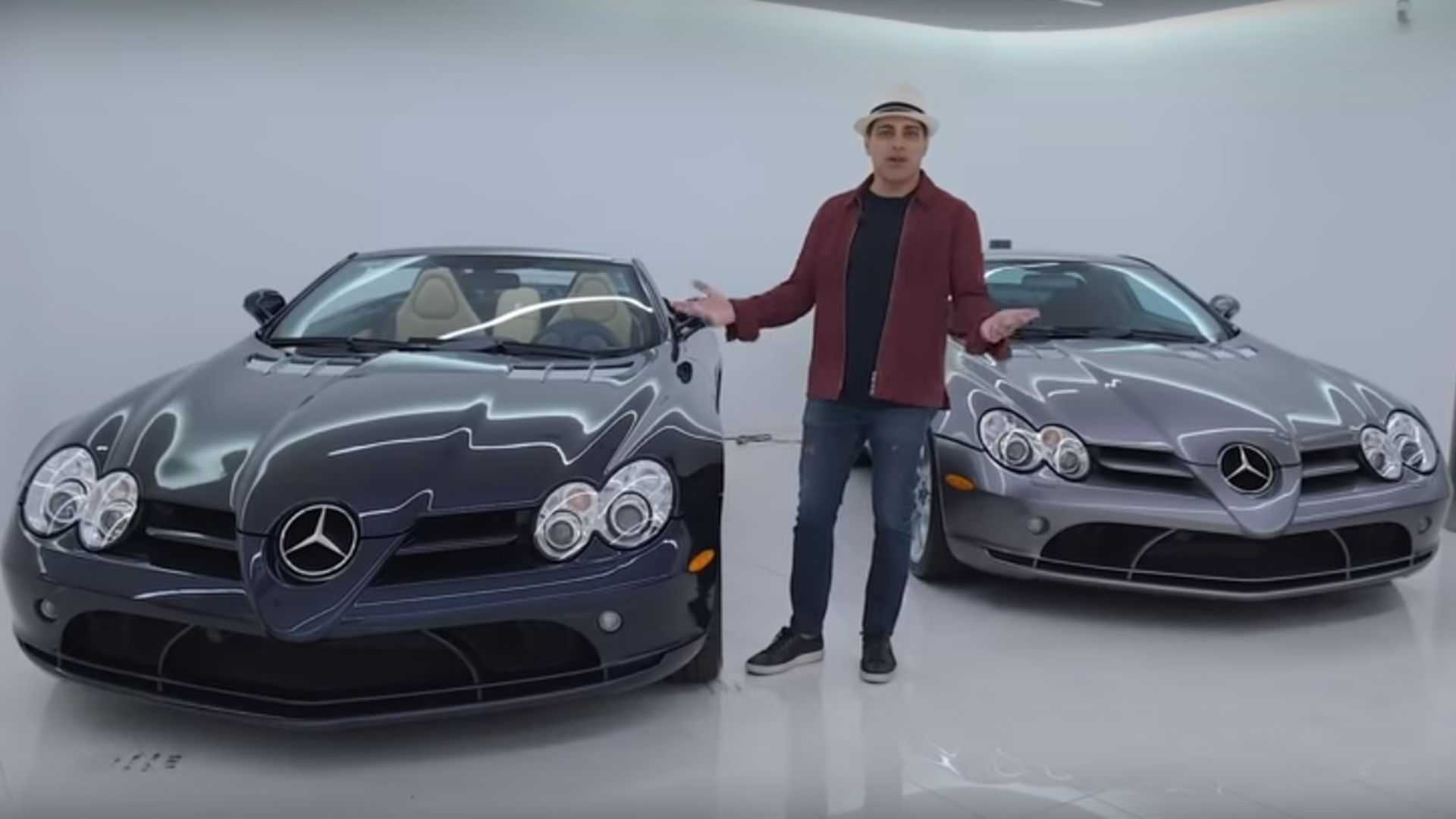 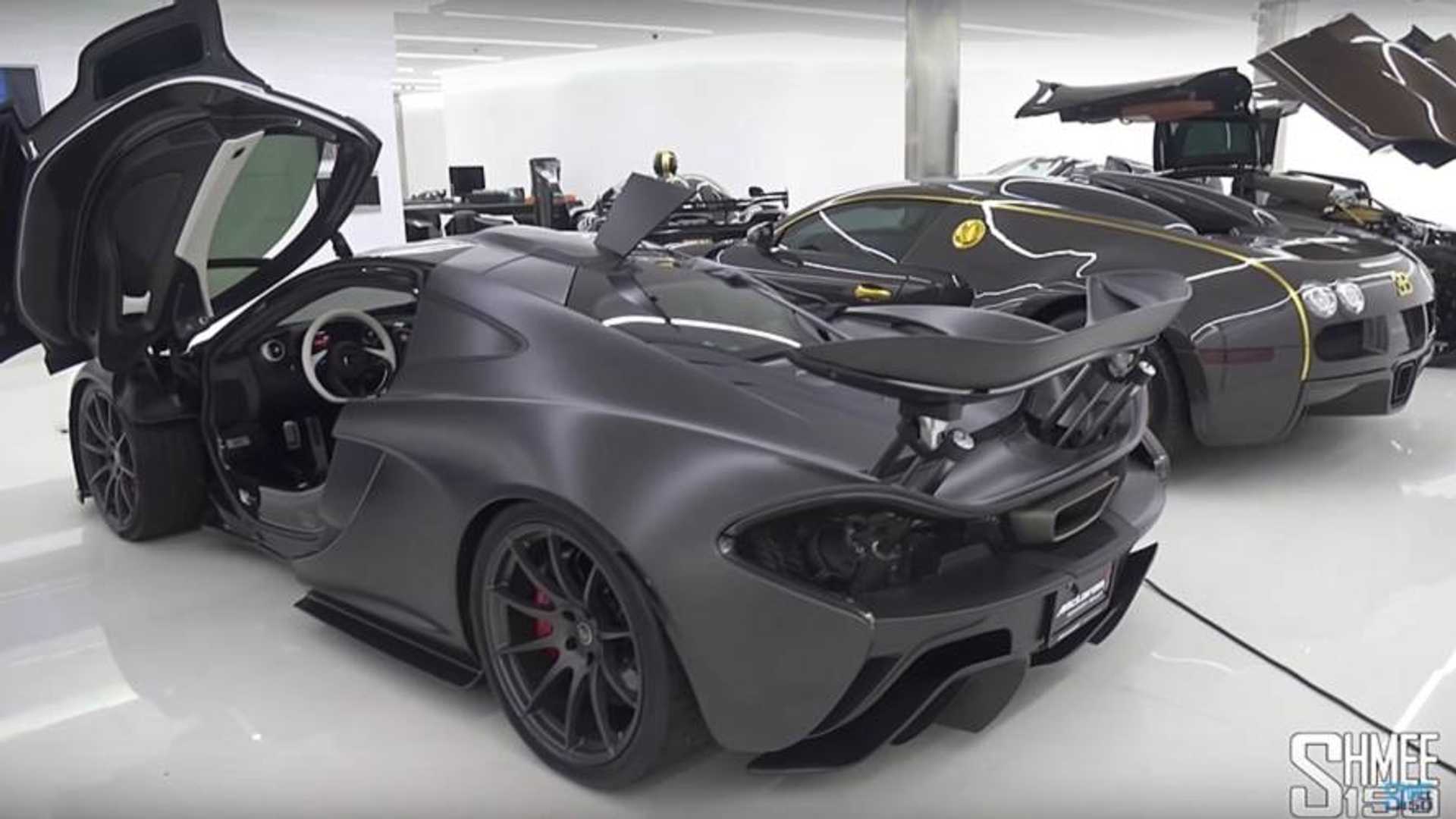 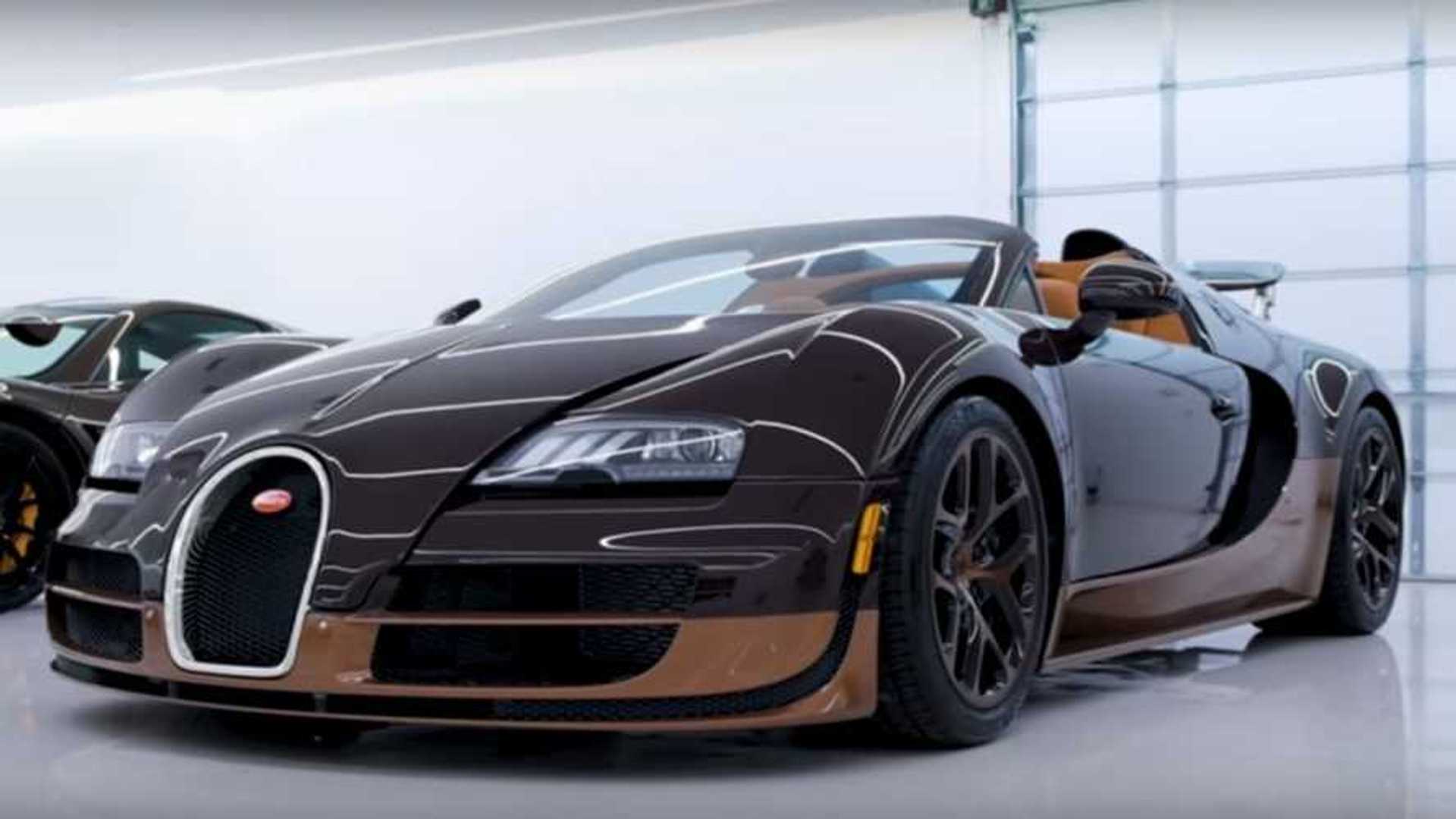 But the water bottle isn’t the Senna’s most expensive option. Khoshbin added as much carbon fiber as he could, including the roof and roof scoop, which he said cost about $60,000 to $70,000. One of the car’s more striking features is the livery, including the number 12 on the rear fenders, which is taken directly from Ayrton’s car. Those two numbers alone, which are painted on, cost $30,000.

Khoshbin’s Senna looks stunning—a real race car for the road with the painted numbers and F1-inspired livery completing the look. The car is nothing short of an engineering marvel. It’s gorgeous to look at while honoring what many consider to be one of the greatest racing drivers in Formula 1 history.