Home » News & Features » This Is the King Kong Cannon, a Chinese Pickup With an Extremely Good Name

Revealed this week, the King Kong Cannon is a new crew-cab pickup, one that straddles the line between midsize and full-size. According to specs published by Australia’s Drive (unaffiliated), it’s a few inches narrower than a 2021 Ford Ranger, but about as long as a 2021 Ford F-150. 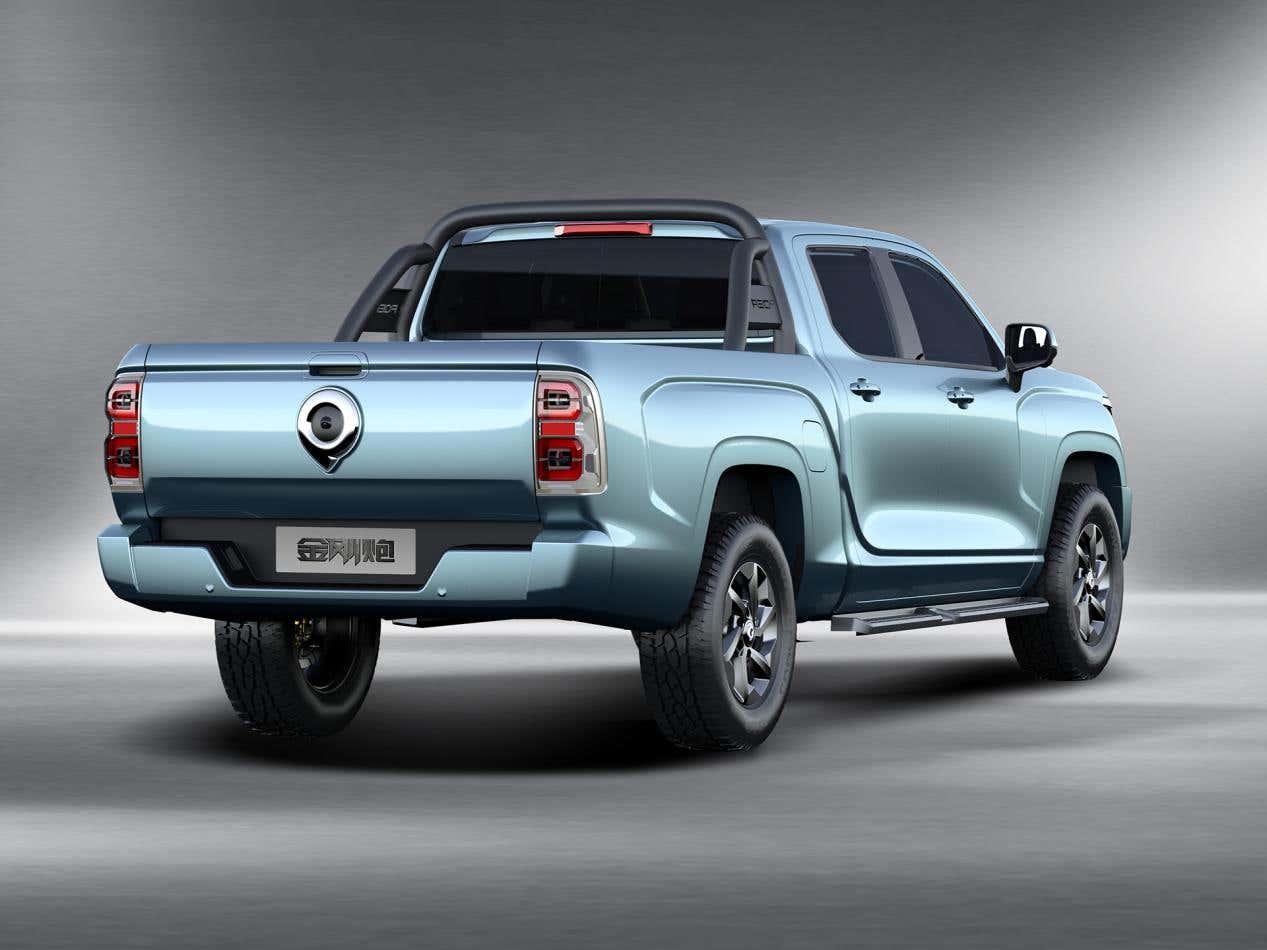 With its smaller bed and reported payload of just 1,102 pounds, Great Wall’s truck is a bit more Diddy Kong than King Kong when it comes to brute strength, though its better approach and departure angles may make it marginally more capable off-road. Assuming, that is, it can be had with four-wheel drive, info on which isn’t available.

All we know about its powertrain are the engine options, which consist of two 2.0-liter turbo engines, one gas and one diesel. They produce up to 195 and 164 horsepower respectively, according to Yiche, and reportedly return over 21 mpg. Not great for a full-size truck, but not awful either, especially if that turns out to be for a four-wheel-drive model. 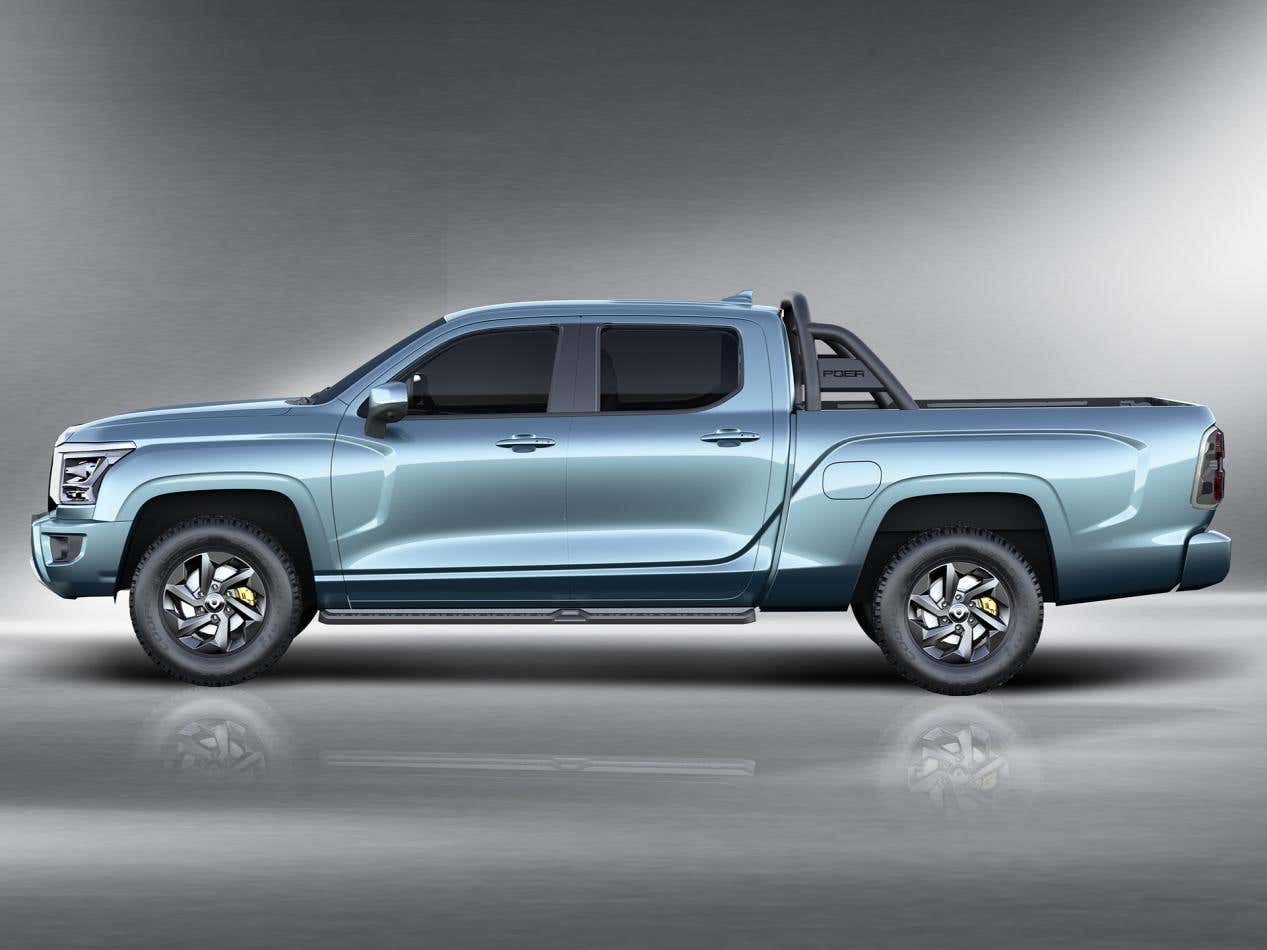 Having midsize capability in a full-size body sounds like the worst of both worlds, though considering what the King Kong Cannon is expected to cost, it’s not all that bad a compromise. Chinese media speculates the 2022 GWM King Kong Cannon will start around ¥100,000, or the equivalent of $15,650.

No, it’s not the most capable truck, but it’s still more than most people need on a regular basis, and besides, it’s called the goddamn King Kong Cannon. It makes you wonder if it’s supposed to mean King Kong is doing the shooting or is the one being shot. In either case, you just know it’s causing one hell of a ruckus in Universal Studios’ legal department, not to mention giving their screenwriters some interesting ideas.