The original Ford Mustang Shelby GT500 is an iconic machine through and through, revered by car collectors and vintage racers alike. While most of the 1967 and 1968 samples can be found in the world’s most exclusive garages, Shelby American and Classic Restorations are rolling out a new, ultra-limited run of carbon fiber-bodied heritage units dubbed the Shelby GT500CR.

Developed by Classic Recreations, the limited-edition concept car is essentially a modern and high-tech take on the original 1967 Shelby GT500, with the piece de resistance being the exquisite carbon fiber body. Only 25 units will be made.

To develop the exposed carbon body, SpeedKore Performance Group used original 1967-1968 Mustang fastback moldings. SpeedKore is responsible for building some of the nicest restomods out there for folks like Kevin Hart, and most recently Robert Downey Jr.’s 1974 BMW 3.0 CS. 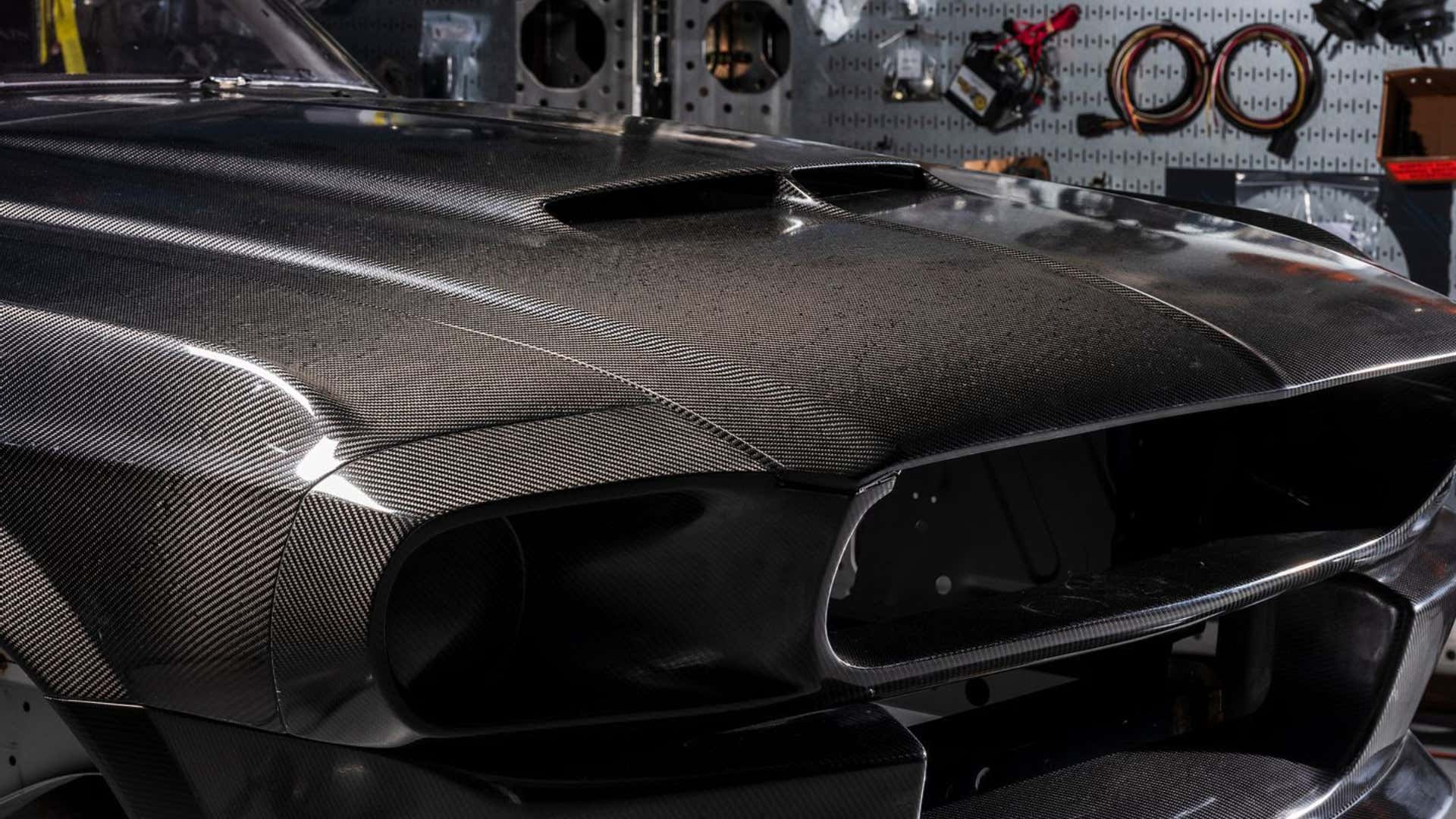 All this power—the exact amount of which is unknown—will spin a set of American Racing forged wheels fast enough to burn the Michelin Z-rated tires wrapping them. 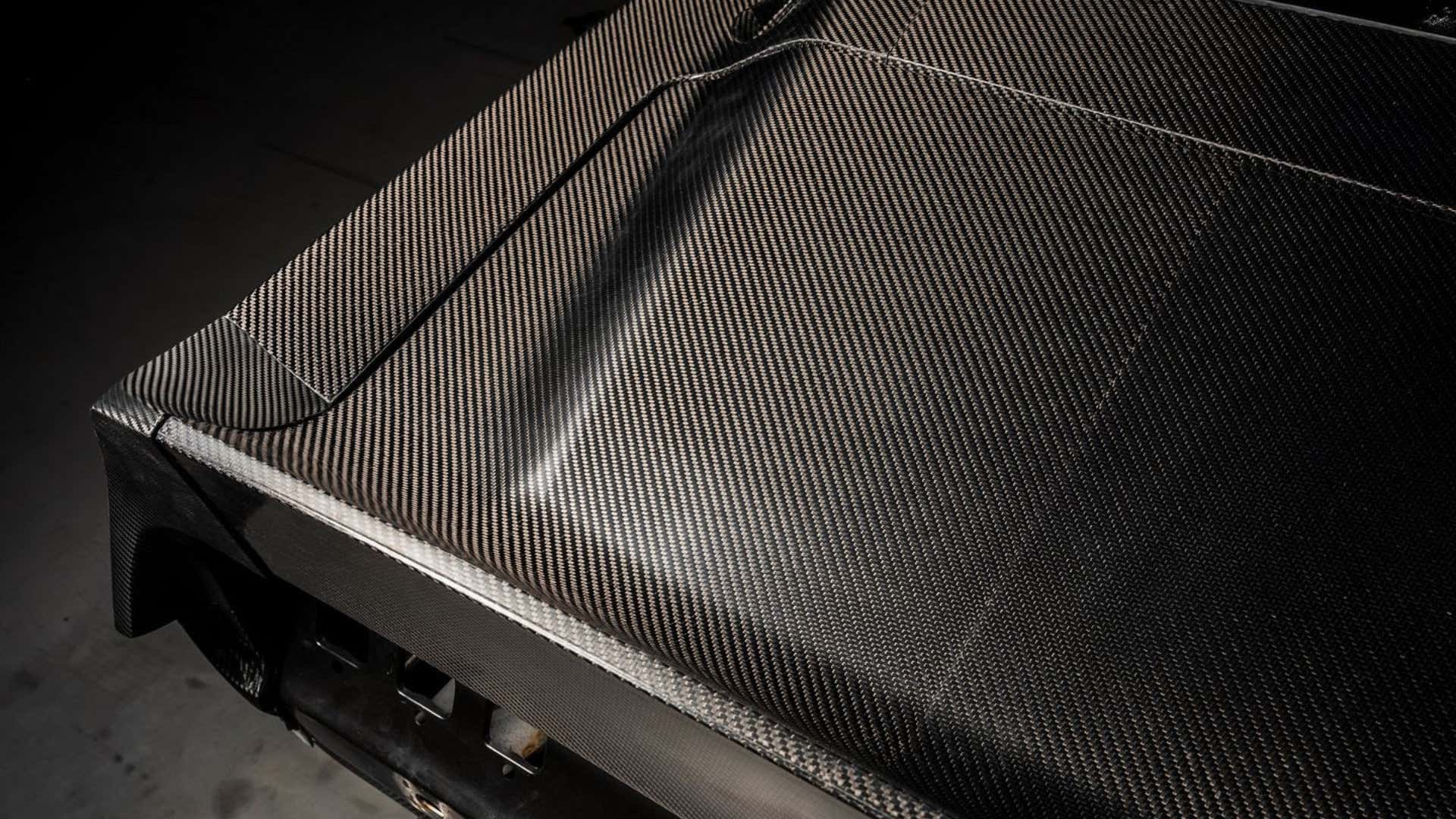 It takes 12-18 months to build each GT500CR. Once completed, each car will be sent to the Shelby American facility in Las Vegas where it will receive special badges and a UV-treated clear coat.

All this comes with a starting price of $298,000, not including optional customized upgrades.

To put it into perspective, this 1967 Shelby Superleggera costs more than a 2020 McLaren GT, the 570S, the 600LT Spider. Optioned-out, its price can dive into 720S territory. But after all, it’s not cheap to drive a unicorn.