Home » This Airplane-Bodied 1979 Jeep Cherokee Can Be Yours for the Low, Low Price of $75K

Flying cars have been hyped for so long that it seems people are ready to give up on the idea entirely. Rather than dream of taking our cars to the skies, it appears we now dream of bringing aerospace to the roads, with purportedly rocket-propelled Teslas and airliner-skinned RVs. Or, on a more daily-able scale, vehicles like the Beechcraft-skinned Jeep Cherokee currently for sale on Facebook Marketplace.

Listed for sale outside Tulsa, Oklahoma is this 1979 Jeep Cherokee (SJ), which wears the fuselage of a twin-engined Beechcraft Model 18 (or “Twin Beech”) said to be ex-Navy in origin. This Beech body apparently extends the Cherokee to 22 feet, making it about three feet longer than a Rolls-Royce Phantom or the longest 2021 Ford F-150. Including the tail, which reaches nearly 11 feet, it’s more than twice as tall as a Honda Fit. 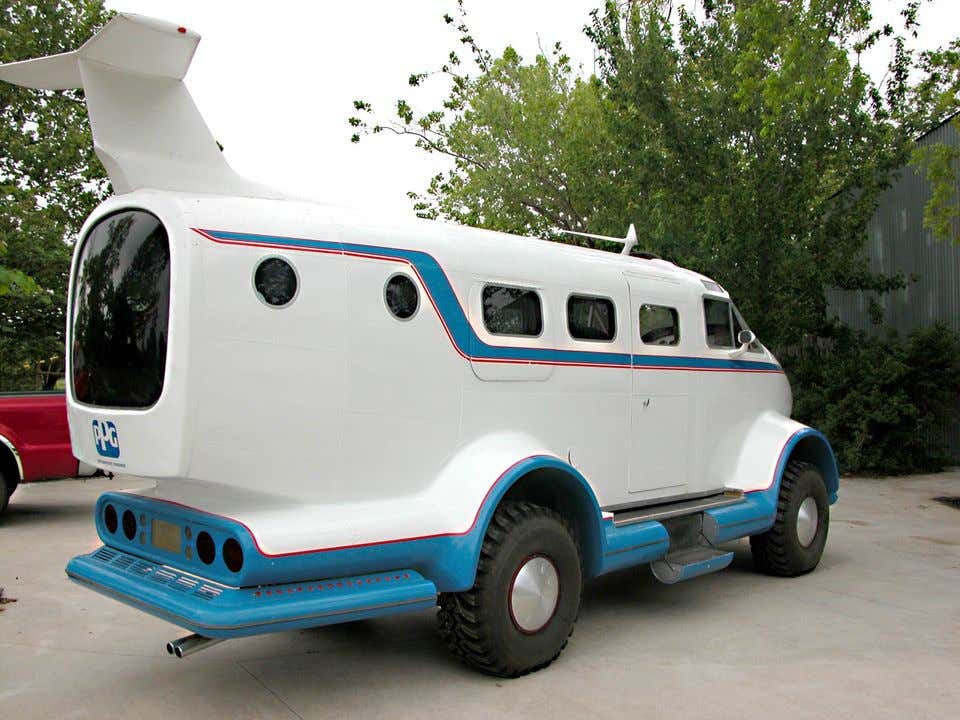 Inside its “The Friendship”-emblazoned hull is, unsurprisingly, space for all your friends, some of whom you may lose if you toss them around the bench seats too much. A more effective way to lose them, though, is crashing after getting distracted by the wooden dashboard’s bizarre carving of a mermaid. Not the Disney-friendly type, mind you, but of the sort depicted in Herbert James Draper’s Ulysses and the Sirens. Classical, maybe, but not classy, and definitely a carving that’d earn its commissioner a purposeful bonk. 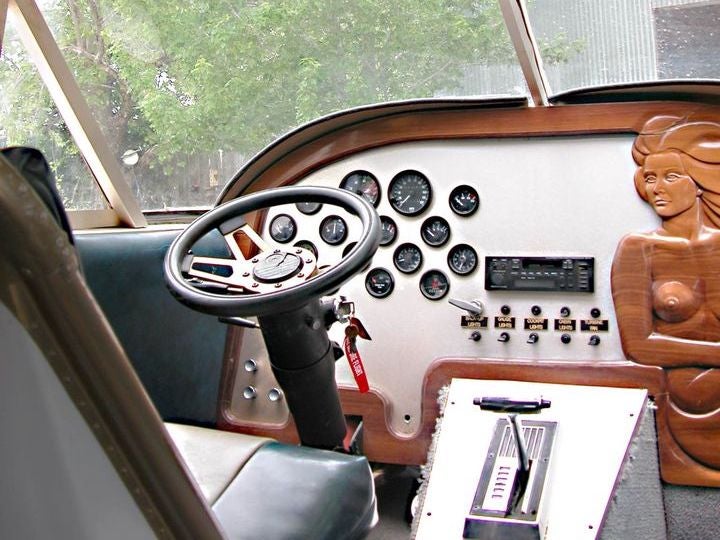 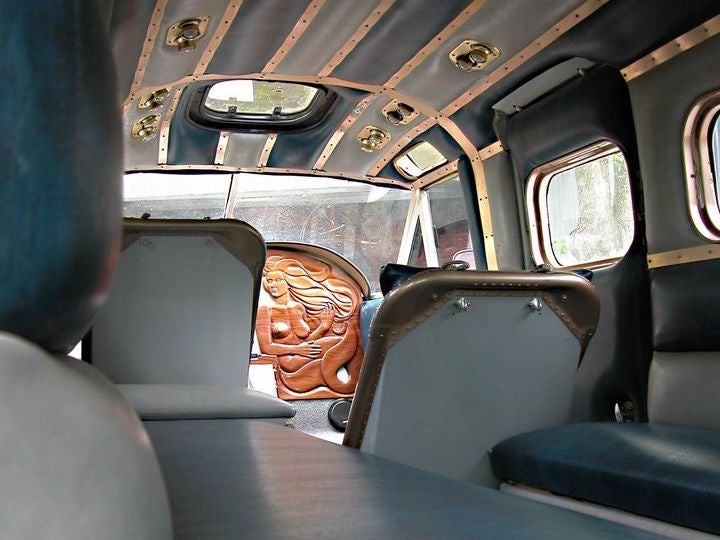 Almost capable of delivering said bonk is the Jeep’s powertrain, said only to be the 360 cubic-inch (5.9-liter) AMC V8. According to JeepTech.com, it produced a measly 175 horsepower and 285 pound-feet of torque in two-barrel configuration, and gained only another 20 horsepower and 10 pound-feet with four-barrel carbs. Whichever the case, a portion of that power disappears en route through a three-speed automatic, which in turn feeds a full-time Quadra-Trac four-wheel-drive transfer case. 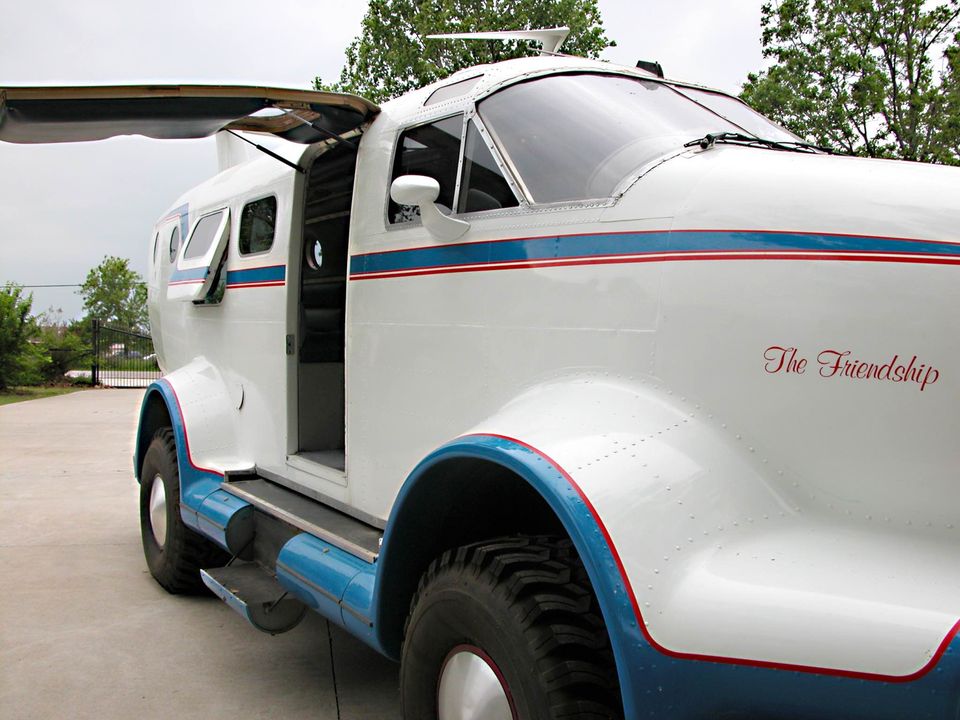 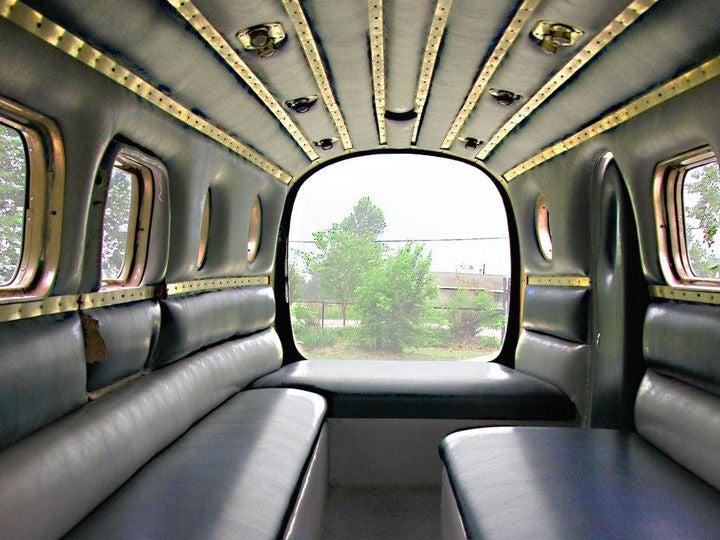 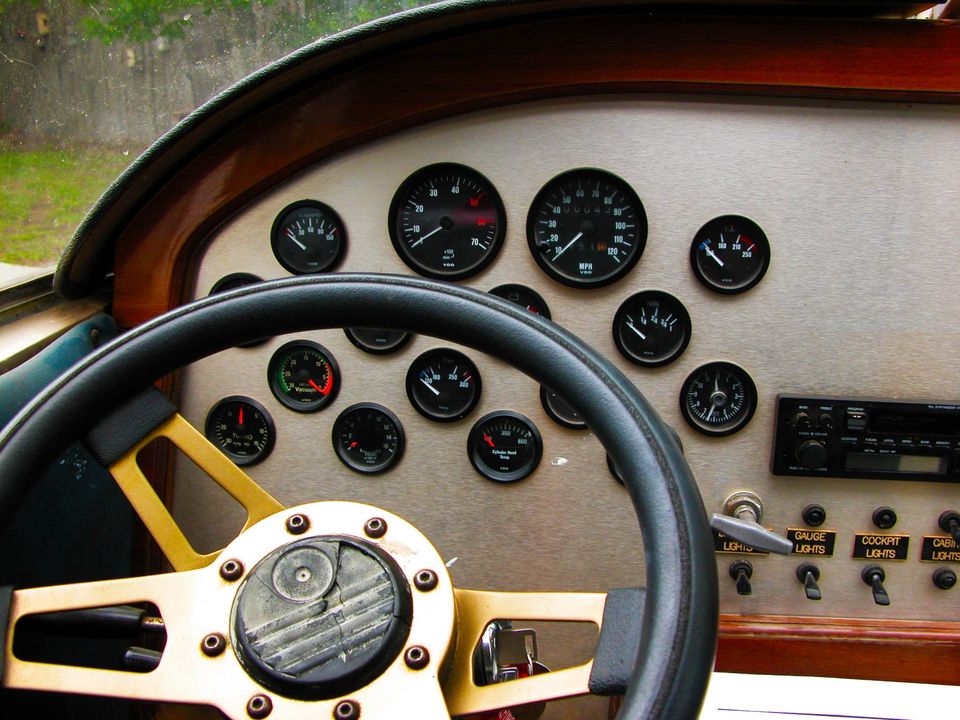 At its asking price of $75,000, this Beech-Jeep or whatever you want to call it certainly isn’t the highest-performing, never mind highest-riding Jeep you could get for that money. That said, it’s still one of the most unusual four-wheelable vehicles on the market today, and it’d get its share of looks whether or not you reverse it up Hell’s Gate at Moab.