The 2023 Nissan Z is finally a reality, with oh-yeah-you-can-touch-them models promised for next spring. Fans of the old 400Z, 390Z, and the 370Z 2.0 are amping up the excitement for the reborn version 13 years after its predecessor. It definitely sports many of the design elements we crave, like a 300X rear end and 240ZG-inspired headlights. The flush door handles you saw on the prototype also made it to the final cut of the production model.

To kickstart the design process, Nissan launched a global design competition. Teams from Japan, China, the U.S., and the UK submitted 100 sketches in total. Three finalist teams entered full-size clay models, and after deliberation from Nissan executives, the entry from the Japan team was chosen as the winner. 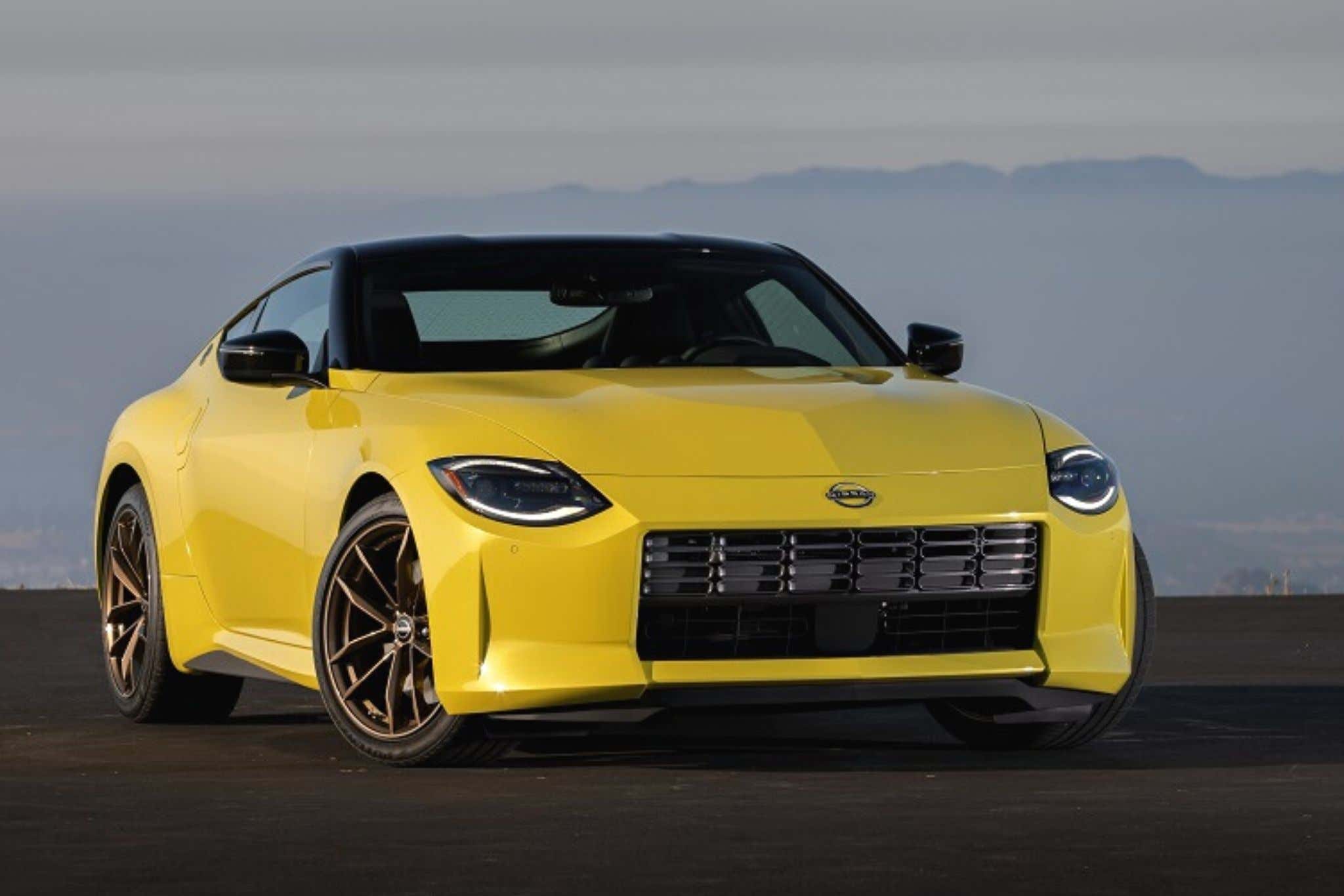 We know for sure that fans of well-loved brands will make their feelings known when they feel they have been wronged (see: Ford Mustang Mach-e). Winning exterior designer Naoyuki Ohkoshi didn’t want to be the goat if the design wasn’t well received, and he kept its legacy in mind.

“It’s a great opportunity to design such an iconic car,” says Ohkoshi. “I didn’t feel worried or nervous with the design because I was having so much fun. Of course, I felt a lot of pressure to get it right for fans around the world.”

The designer says one of the challenges included the placement of the side character line. It looks clean and simple, he says, but it dictated the whole flow of the car. 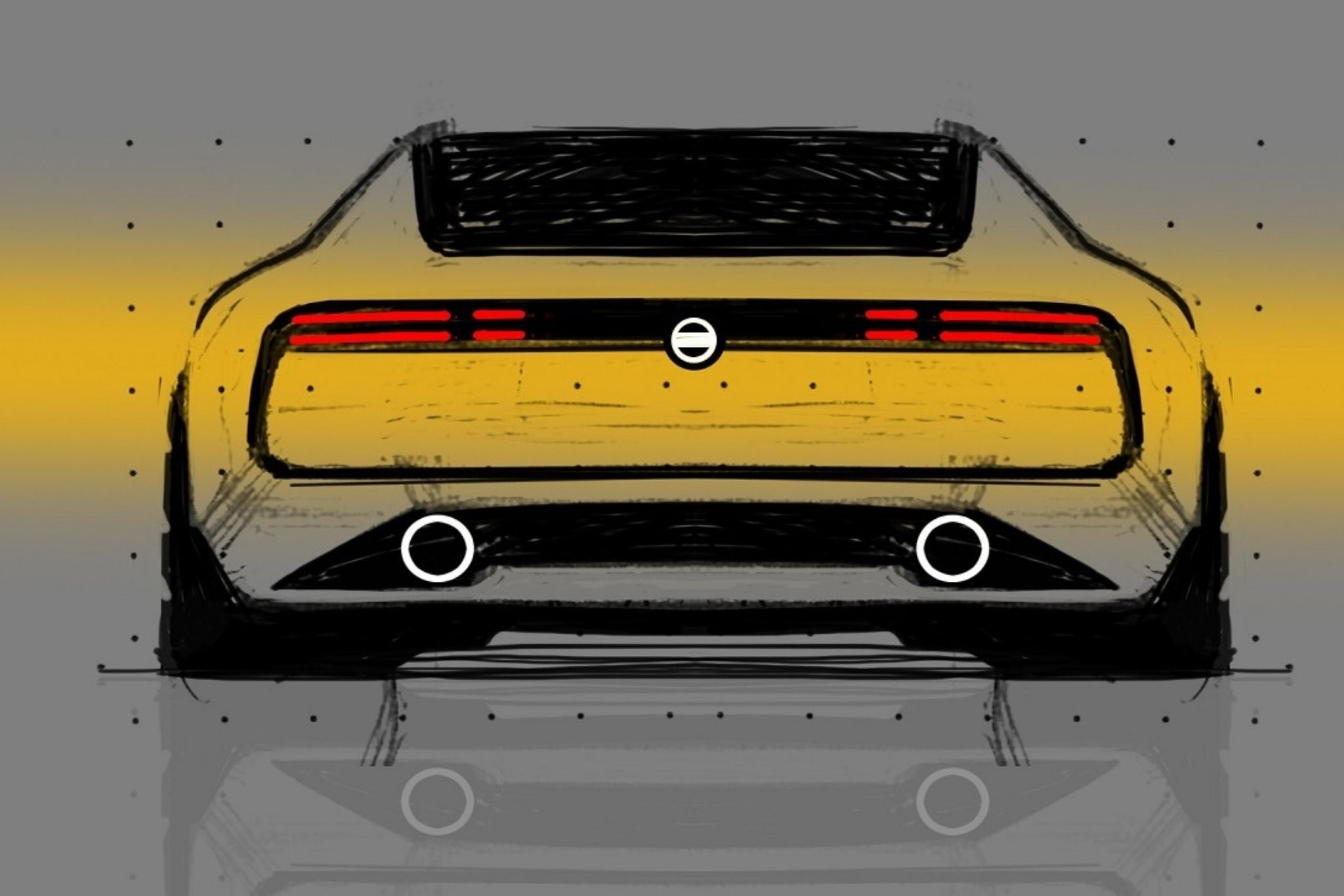 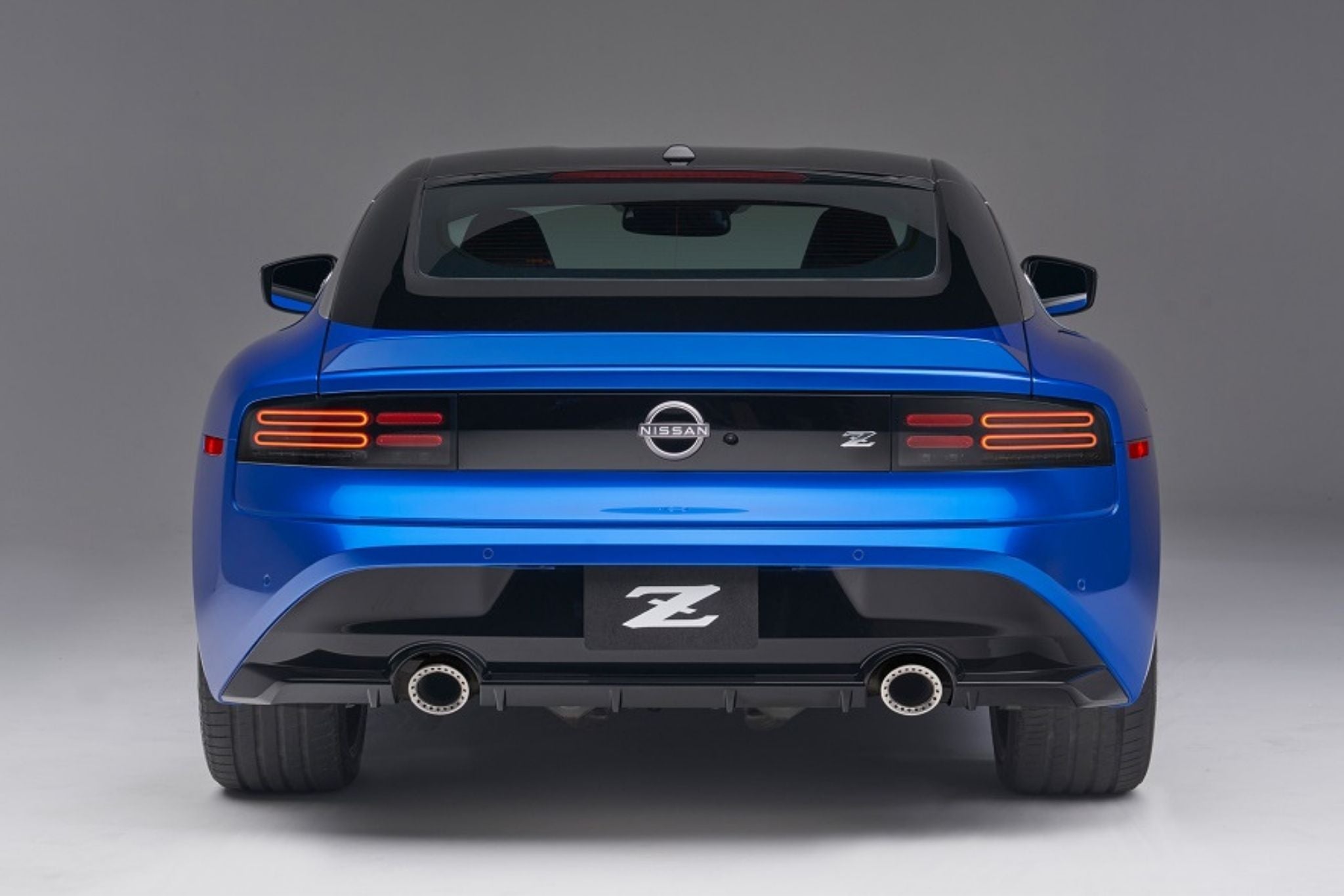 “If we adjusted it a bit, it meant we had to re-think other areas as well. There were so many sketches made, drawing the Z is like muscle memory for me now,” Ohkoshi says.

For the interior, relatively new designer Takuya Yamashita (he’s in his fourth year with the brand versus Ohkoshi’s two decades) was tasked with balancing a straight-across center console with a number of several interior elements like the seats, shifter, and parking brake. It’s a departure from the curved version of the previous model; in fact, he says it took six months alone to move the design from 95 percent complete to 100 percent complete.

There was no question in Yamashita’s mind that it had to be perfect. He’s stoked to work on a car he fell in love with as a kid; his father drove a Z31 (300ZX) and he has been a fan of the Z ever since. Colleague Ohkoshi was similarly inspired by the Z when he was growing up. 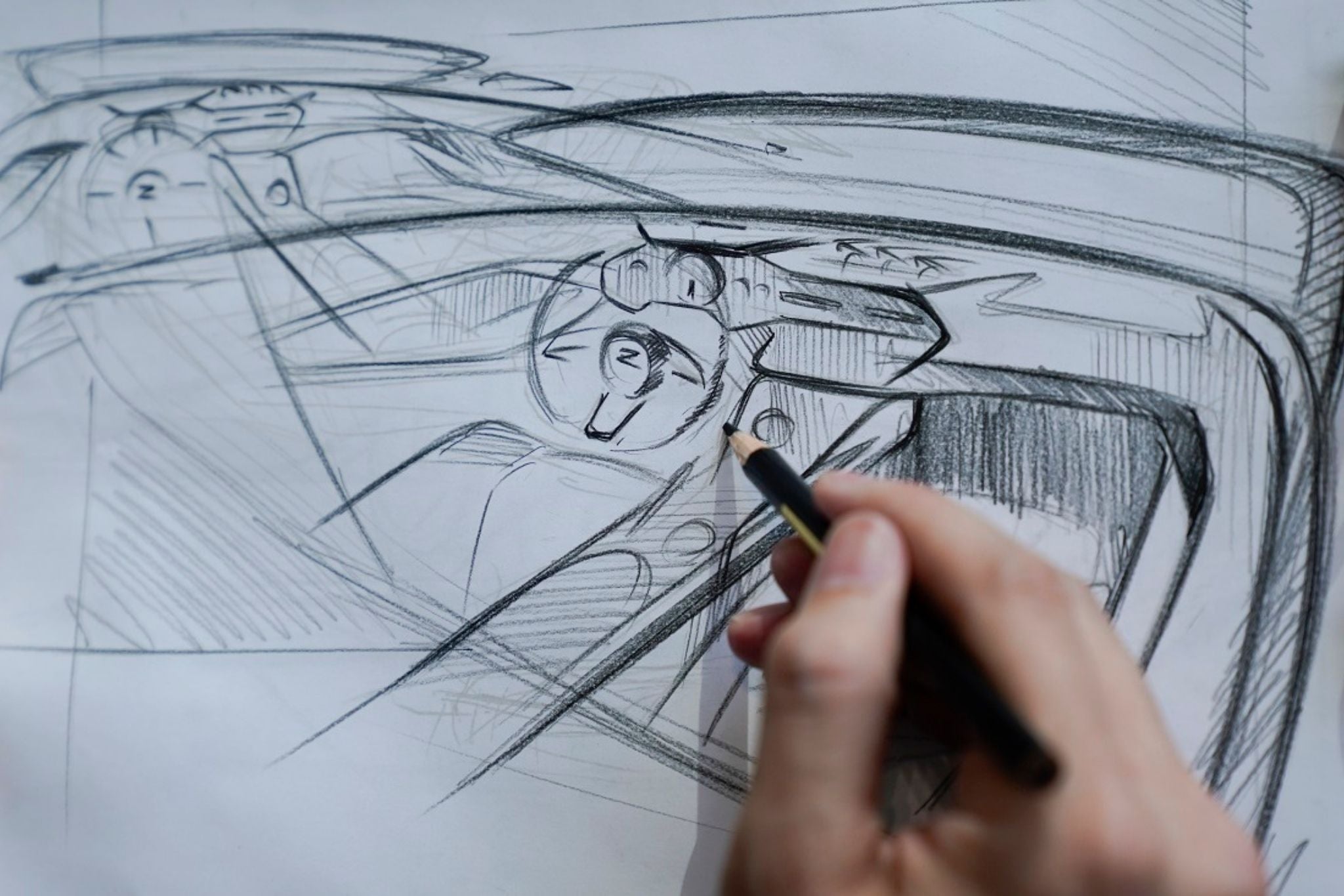 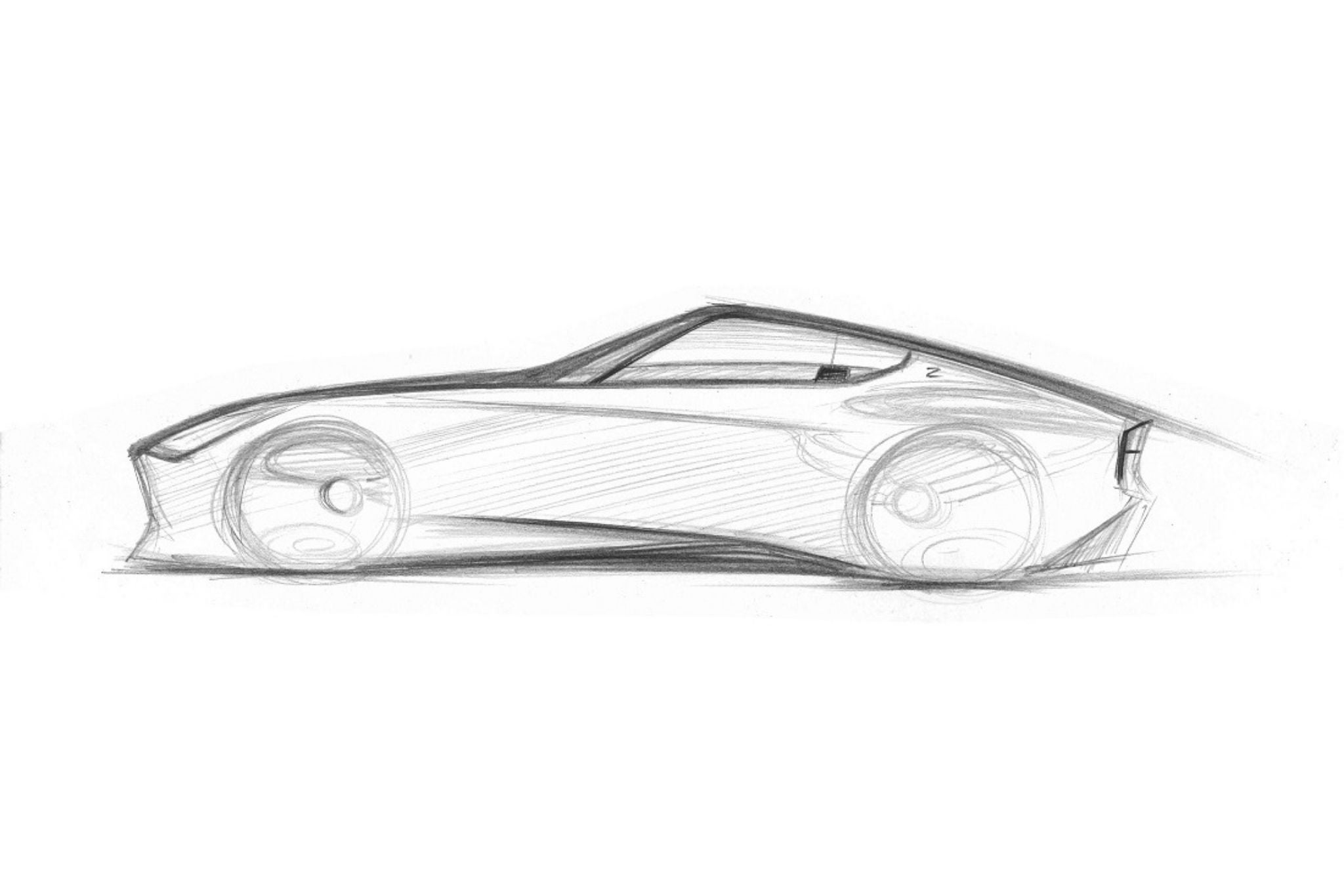 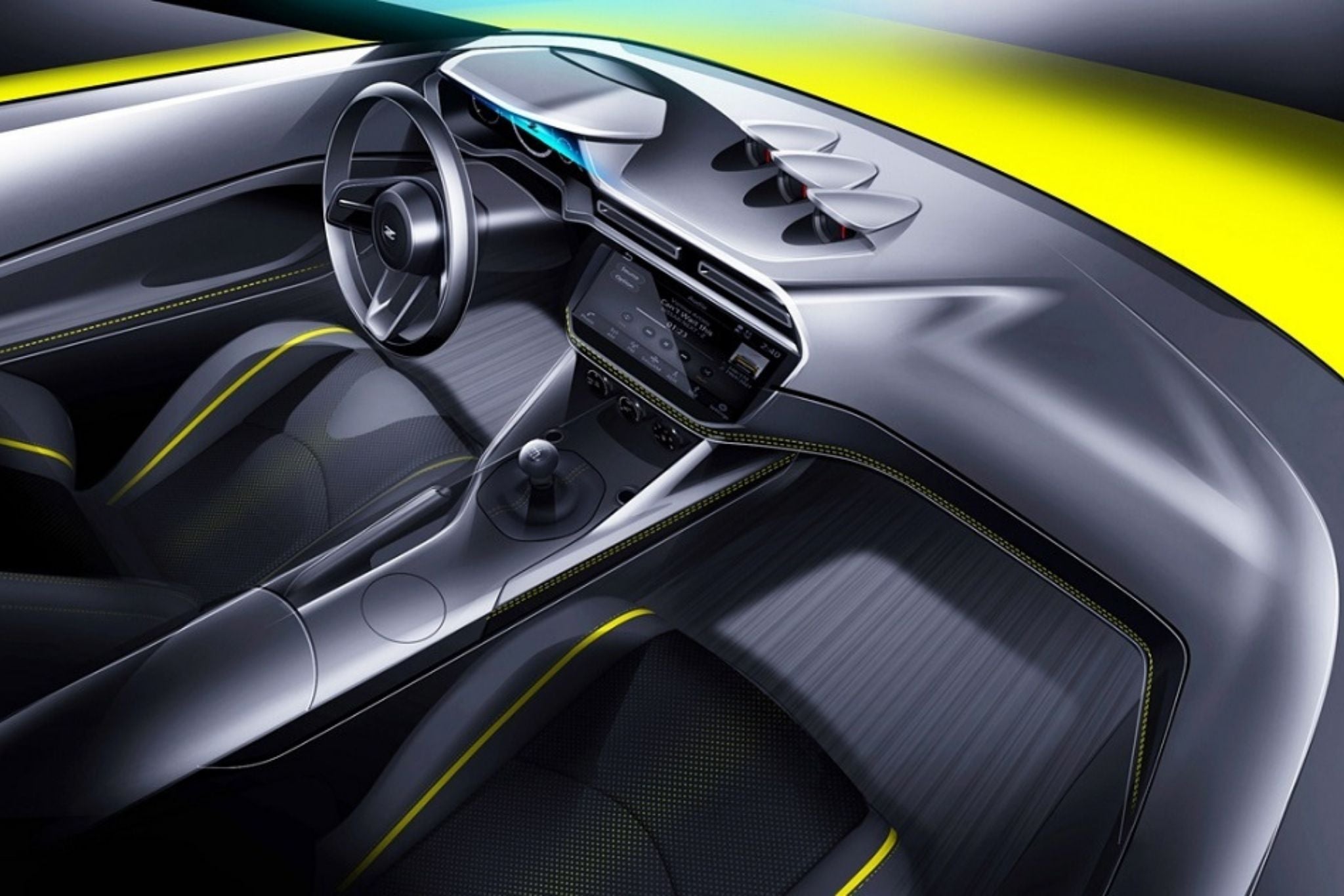 “When I was about three years old, my father brought home a Nissan catalogue,” the exterior designer says. “There was a yellow Z on the cover; I think it was an S30, actually. From then on, I started drawing cars, [and] it was like a switch. When the 300ZX (Z32) came out, I was still in school. I remember being floored at the thought that such a design could come from Japan.”

With an anticipated price tag of $40,000 to start, this looker is probably going to sell by the boatload.