Home » The Chicago Auto Show Is Back On 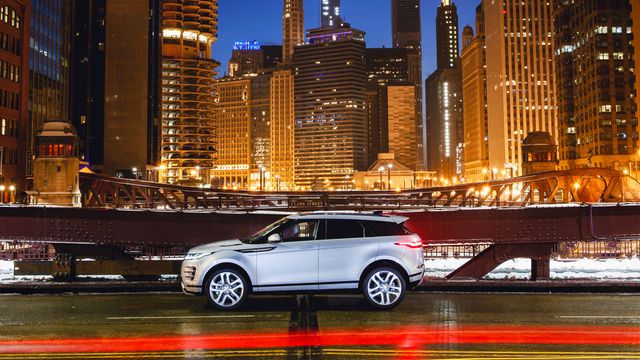 Chicago Auto Show officials say that state and city officials have signed off on hosting what organizers are calling a “special edition” of the show. It’s scheduled for July 15-19 at McCormick Place. The show will be one of McCormick’s first live, in-person events since COVID-19 shut everything down.

Organizers say the July show is moving to the McCormick’s West Building and expand outdoors to take advantage of July weather. The idea is for attendees to experience more outdoor test drive opportunities, test tracks, and tech demonstrations. The Camp Jeep and Ram Truck indoor test tracks as well as Subaru’s popular pet adoption event are planned, while Ford is offering outdoor experiences with the new Bronco and Bronco Sport and the Mustang Mach-E EV.

Show general manager Dave Sloan said the show has been working with McCormick Place “for months on an opening plan, and very early on they saw that our show may provide a pathway to re-opening the facility. We stand committed to providing a safe environment for all involved and will carefully adhere to the health and safety protocols and guidelines set forth by city and state officials.”

The show’s commitment to a “safe environment” includes an electronic ticketing process wherein show tickets will be sold only online. Attendees can select the date and time they want to go using timed entrance windows designed to control crowd capacity throughout each event day. Show organizers will also intentionally regulate the number of attendees throughout the day to control the number of people on the show floor at any given time.

Organizers told Autoweek they are are allowed to have 10,000 people for each 4-hour window. The plan is to have approximately 3 waves, for about 30,000 people a day. Organizers also told us they will know more about what vehicles are being unveiled in the coming months.

Attendees can also pre-register for the onsite events such as the indoor and outdoor test tracks and ride-and-drives. Organizers said this will diminish lines and reduce congestion in the exhibits.

Sloan said organizers still believe February is the best time for the show but is looking forward to the July experiment. “The timing has allowed us to get creative and try new things and the automakers have really embraced it,” he said.

One of the “new things” organizers are waiting for approval on is turning Indiana Avenue just West of McCormick into an automotive street festival in the evening of most show days featuring local food, entertainment and, of course, shiny new cars and trucks.

Will you check out the revamped Chicago show? Log into the comments and let us know.