My wife hates her Mercedes. And she has every right to, because the 1998 E430 was already a 21-year-old used car when I bought it. No need to apply the “preowned” euphemism here—after 159,000 miles, it was nearly used up. With a V-8 that gulps four-dollar-a-gallon premium like I do lawnmower beer on a summer afternoon, the Mercedes makes a truly terrible city car. But she needed something to commute in and a friend was trying to unload it.

In my experience, this sort of opportunistic coincidence is how to best acquire a used car. I purchased my wife’s previous car from a coworker after I overheard him complaining about spending too much money on it. The late-model BMW 5 Series “only” needed new tires. Before that I bought a nice, low-mileage Porsche at a cars and coffee. I pointed it out to a friend, remarking on how perfectly it matched my Boxster ideal. The owner overheard me. “How much would you give me?” led to me driving it home. 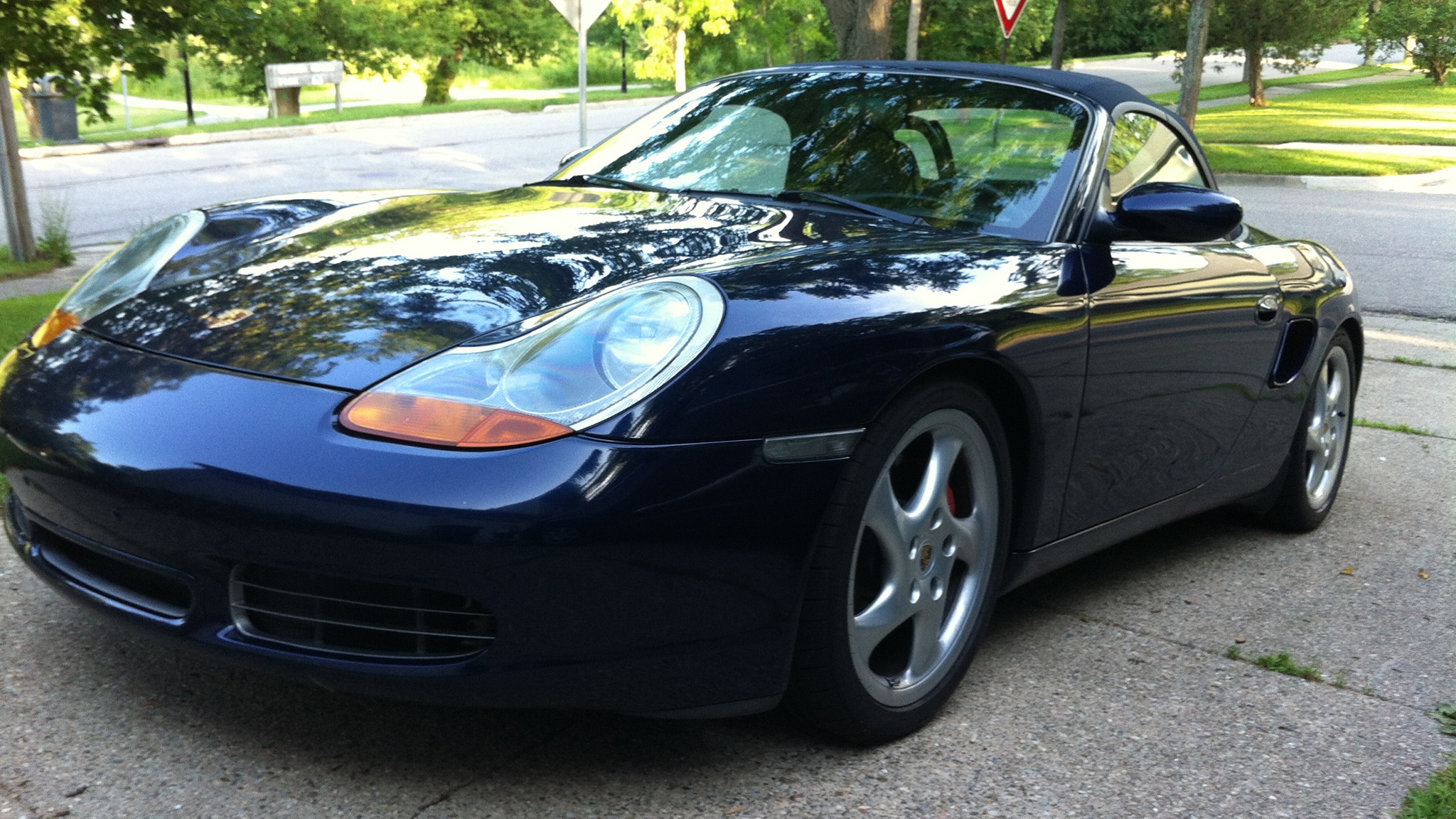 Years earlier, I stopped to look at a 1965 Ford Ranchero parked on the side of the road with a for sale sign in its window. I decided I wanted it—no, needed it—before spotting the smashed-in passenger side. I bought it anyway, as the seller was willing to part with it for less than my daily ATM withdrawal limit. In a bit of serendipity, my bank had a branch only a few blocks away.

I imagined I would fix up the car/truck, but I never did. I sold it after a few years of using it solely for moving large objects. This included “borrowing” a rowboat that I proceeded to sink to the bottom of a lake, but that’s another story. Do you know what’s worse than seeing your boat spring a leak? Shortly after buying that 5 Series, I heard a sloshing sound coming from the trunk. Then the dashboard started flashing like a pinball machine on tilt. When I pulled out the false cargo floor, I found the battery floating on Hofmeister Pond.

I have no good excuse for not knowing better. Since the internet became a thing it has slowly but surely sucked up the extant knowledge of gearheads, to the point that merely typing into Google the year, make, and model of any used car is sure to reveal every possible thing you could ever seek to know about said vehicle. 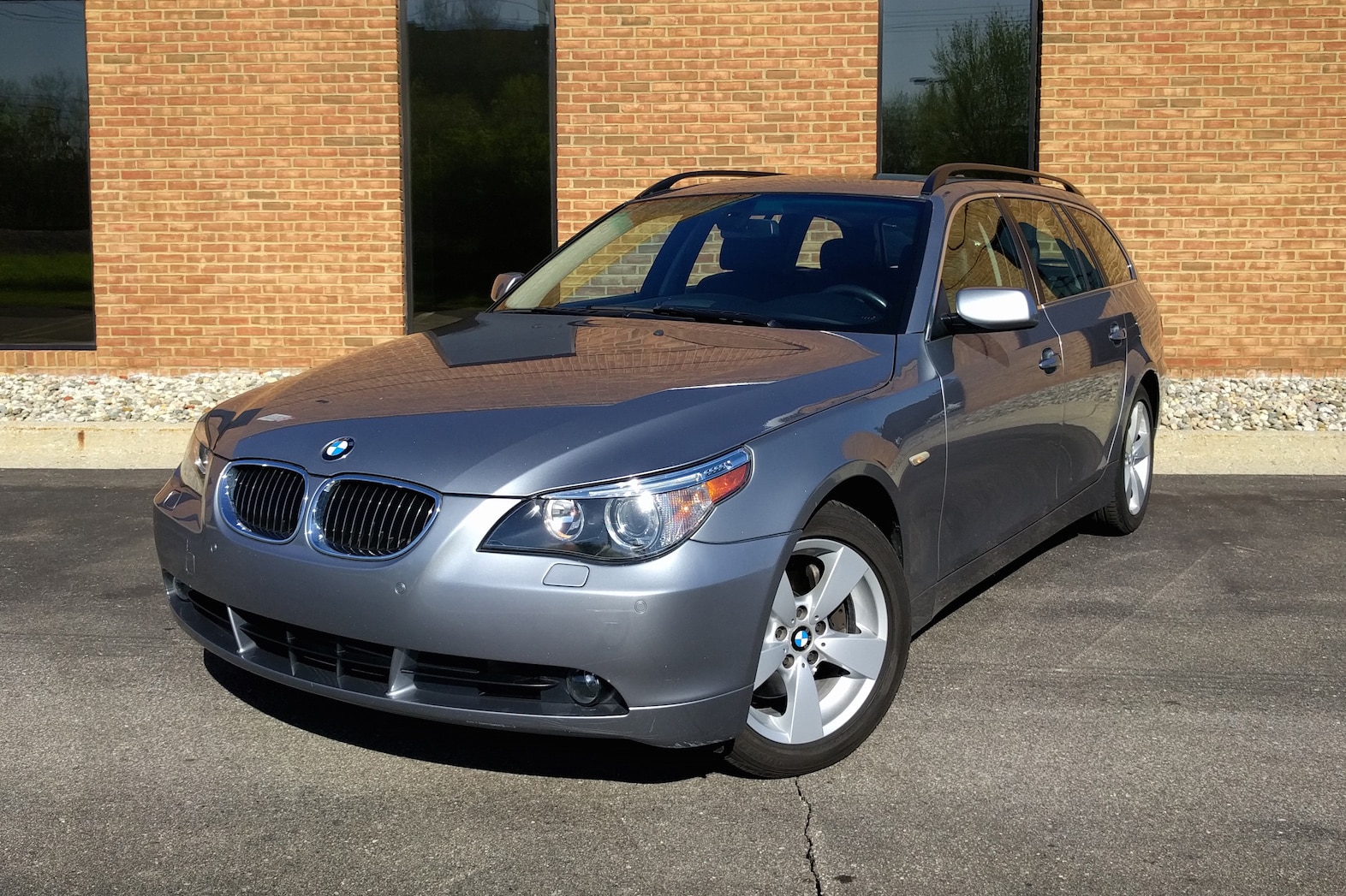 A bit of forum delving would have revealed my BMW’s notoriously leaky roof before it became mine, possibly sparing me having to replace the thousands of dollars of electronic modules curiously located at the precise low point where water could collect beneath the spare tire. Some more reading about the Porsche M96 engine intermediate-shaft bearing syndrome before buying that 2001 Boxster S would have helped me understand that early Boxsters and 996-series 911s are cheap precisely because the failure-prone bearing makes the engine a potential ticking time bomb.

Still, I resist the research, at least before the purchase. Circumstances seem to dictate that I wind up doing it afterwards, of course. I have spent countless hours watching YouTube videos while lying on my back in the driveway under the Mercedes. Every car has not only flaws, but also endemic problems lurking beneath its sheetmetal. Yet the discovery that evolves after buying a new used car should be part of the fun. At least it is for me. The internet could ruin that if I let it.

Indeed, I know people who approach used-car shopping like a sixth-grader building a Magic: The Gathering deck. These theoretical experts zero in on certain desirable models and calculate their optimal year, trim level, options, and acceptable colors to then mount an online search for the best car. Which to me sounds like work. Boring work. Such a line of attack precludes the happy accident as much as it seeks to avoid the unhappy one. To someone who once spent months looking for a Corvair only to wind up buying a neighbor’s Corvette, this is a trade-off I am unwilling to make.

My wife shouldn’t have to drive that Mercedes much longer now, as I’m shopping for another new-to-us used car. But not too hard. Something will turn up. When you like cars, one always does. 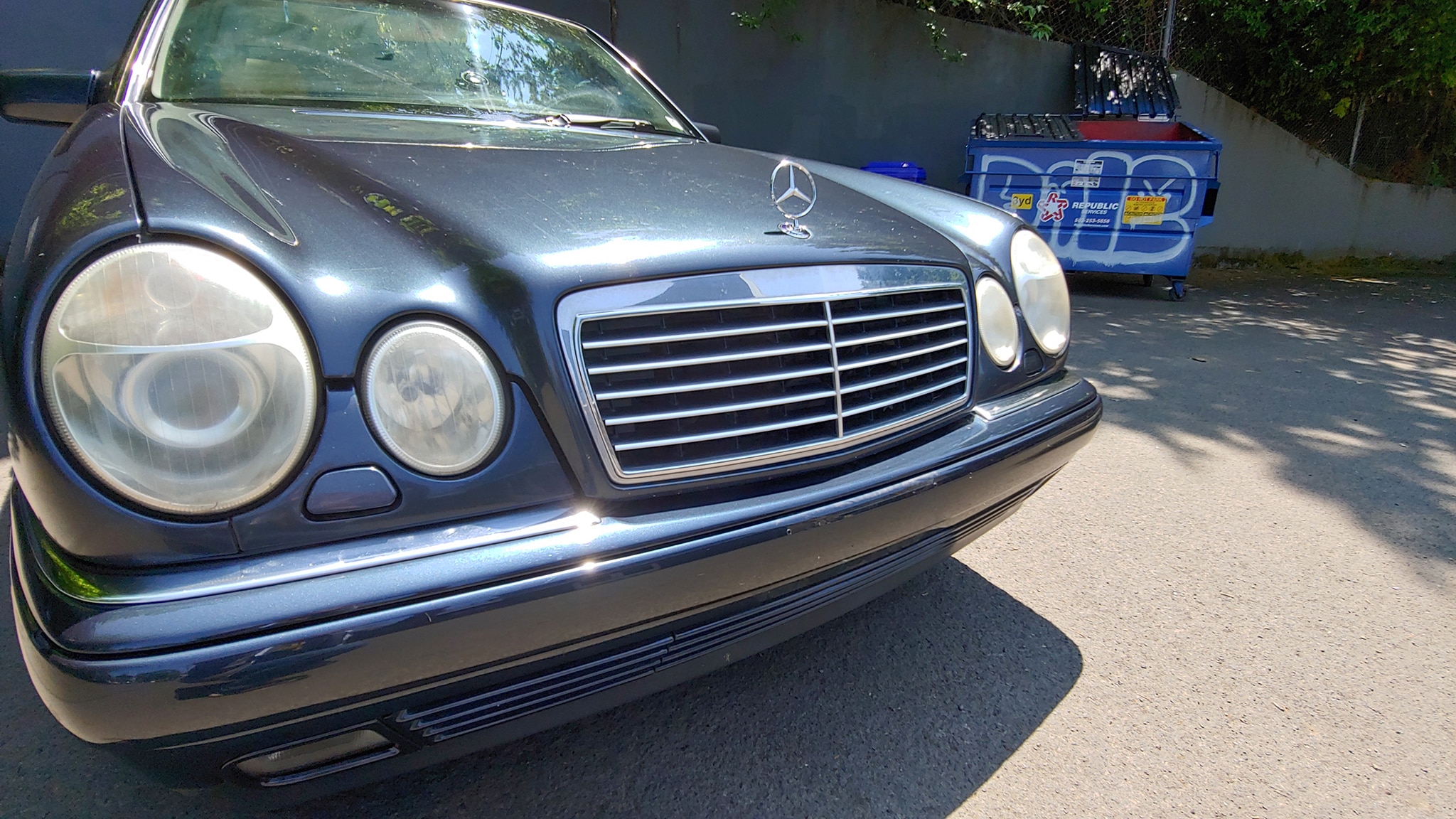 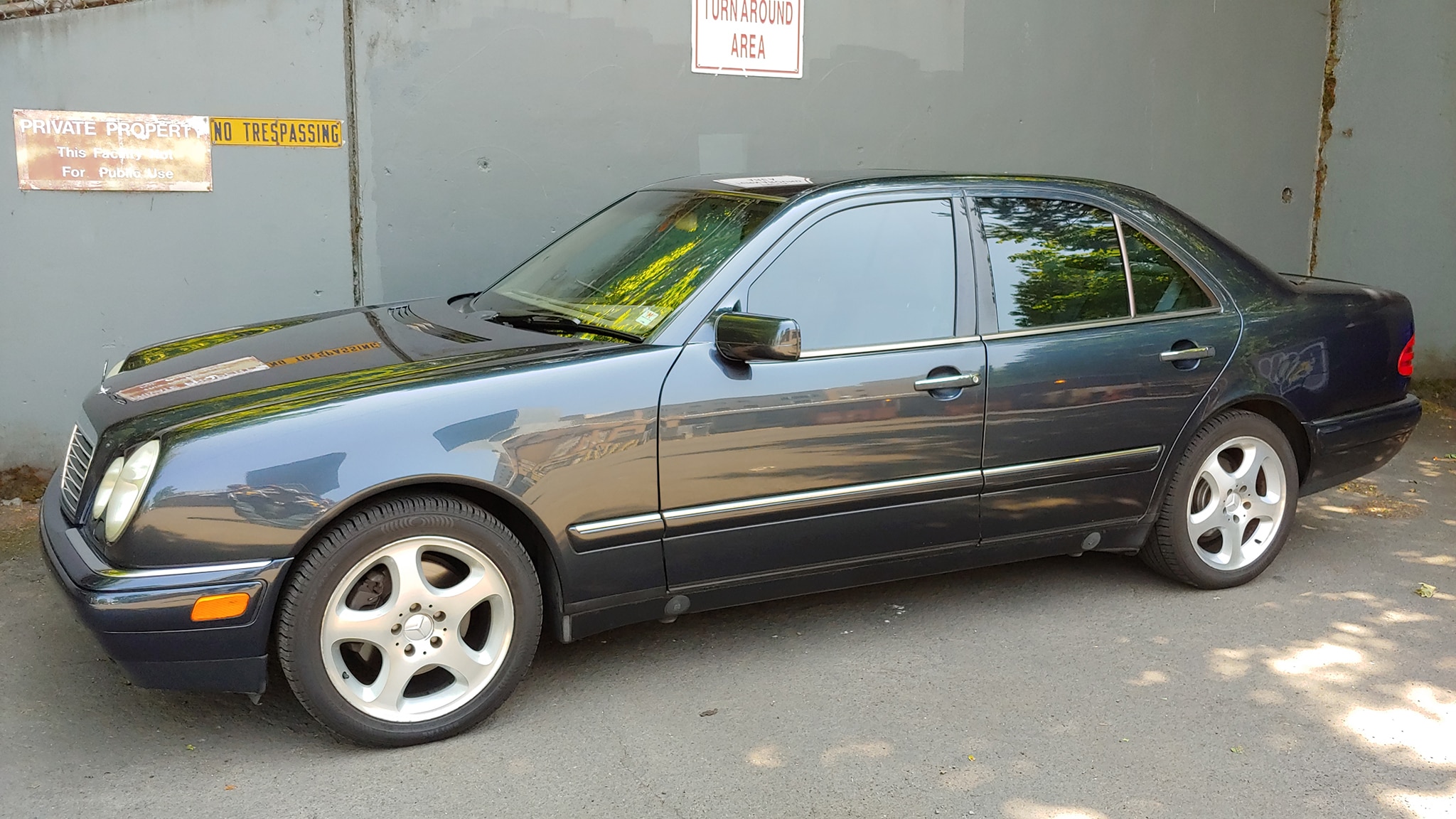 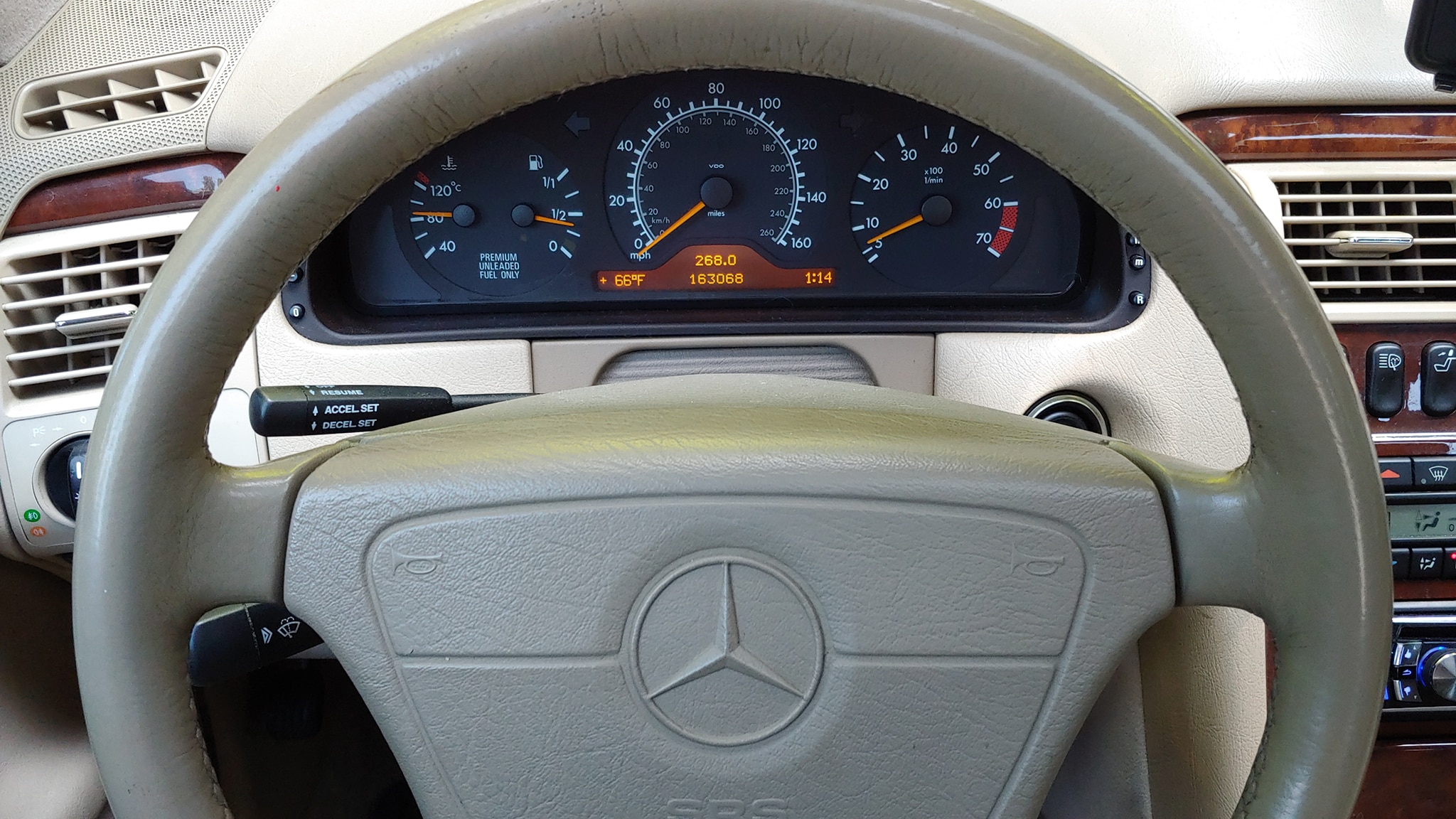 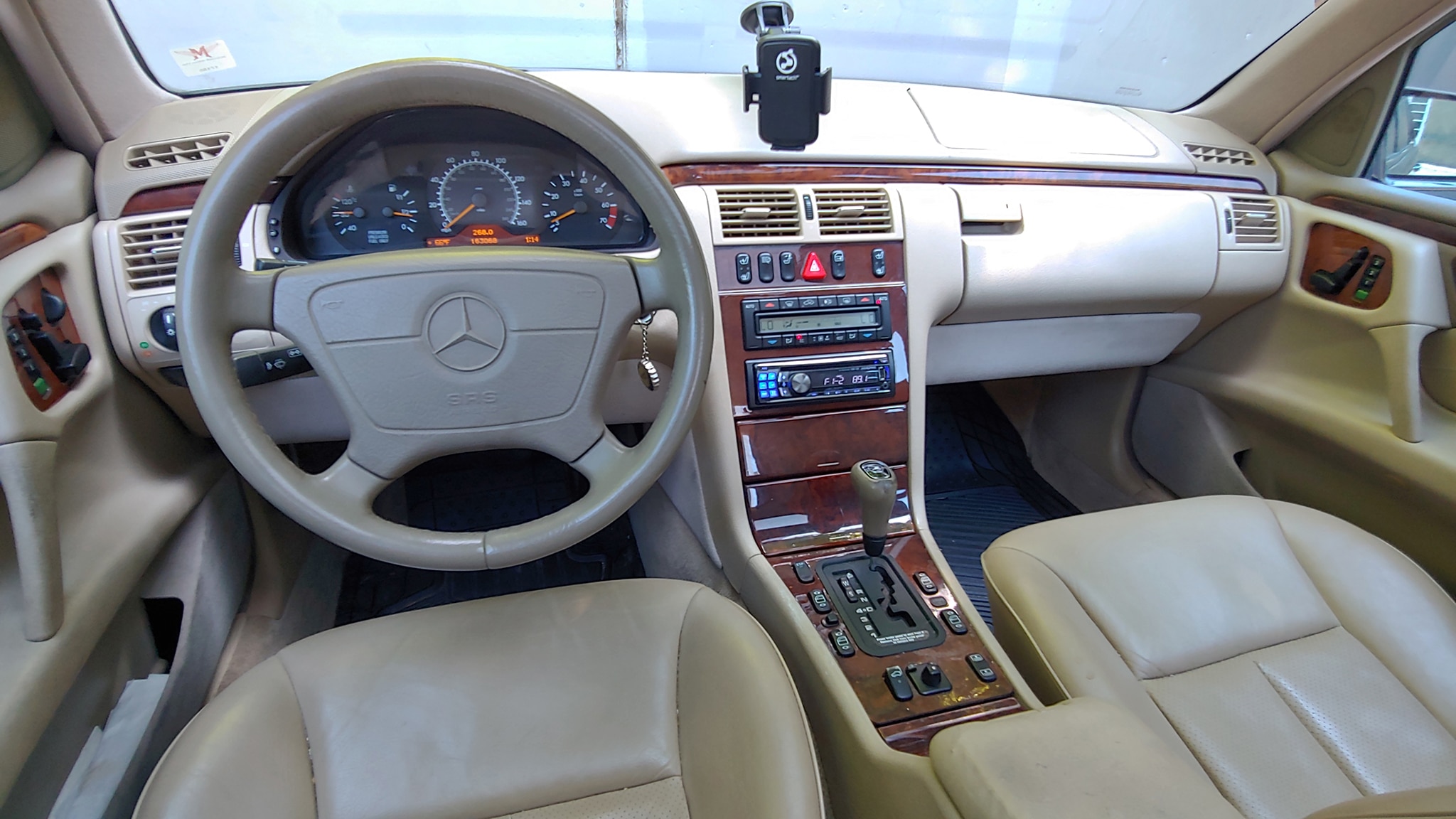 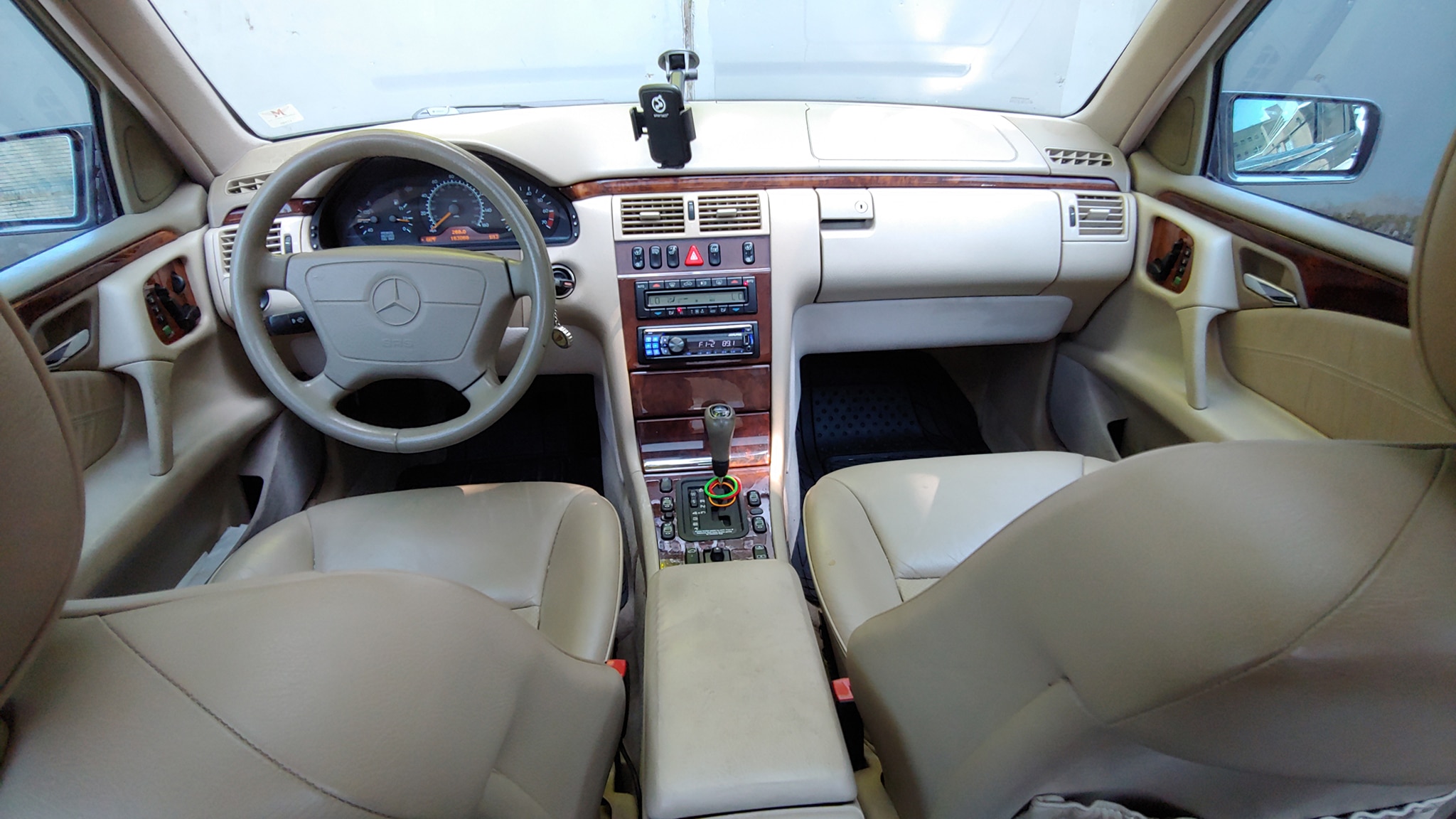