Today’s lack of variety when it comes to station wagons means sporting options are even thinner on the ground. Their ranks are about to swell, though, as Subaru has confirmed the new 2022 WRX will be built as a wagon—though whether it’ll come to the United States is unlikely.

Revealed by Subaru Australia, the 2022 Subaru WRX Sportswagon is built on the same platform as the WRX sedan we know we’ll get—the Subaru Global Platform (or SGP). Its engine bay houses an identical 2.4-liter, turbocharged flat-four producing the same 271 horsepower and 258 pound-feet of torque according to Which Car, which is sent to all four wheels by a slightly disappointing transmission selection. There’s no six-speed manual in the WRX Sportswagon, just that CVT masquerading as an eight-speed. No interior shots have yet been published, but we suspect it has the WRX’s drab-looking base infotainment too. 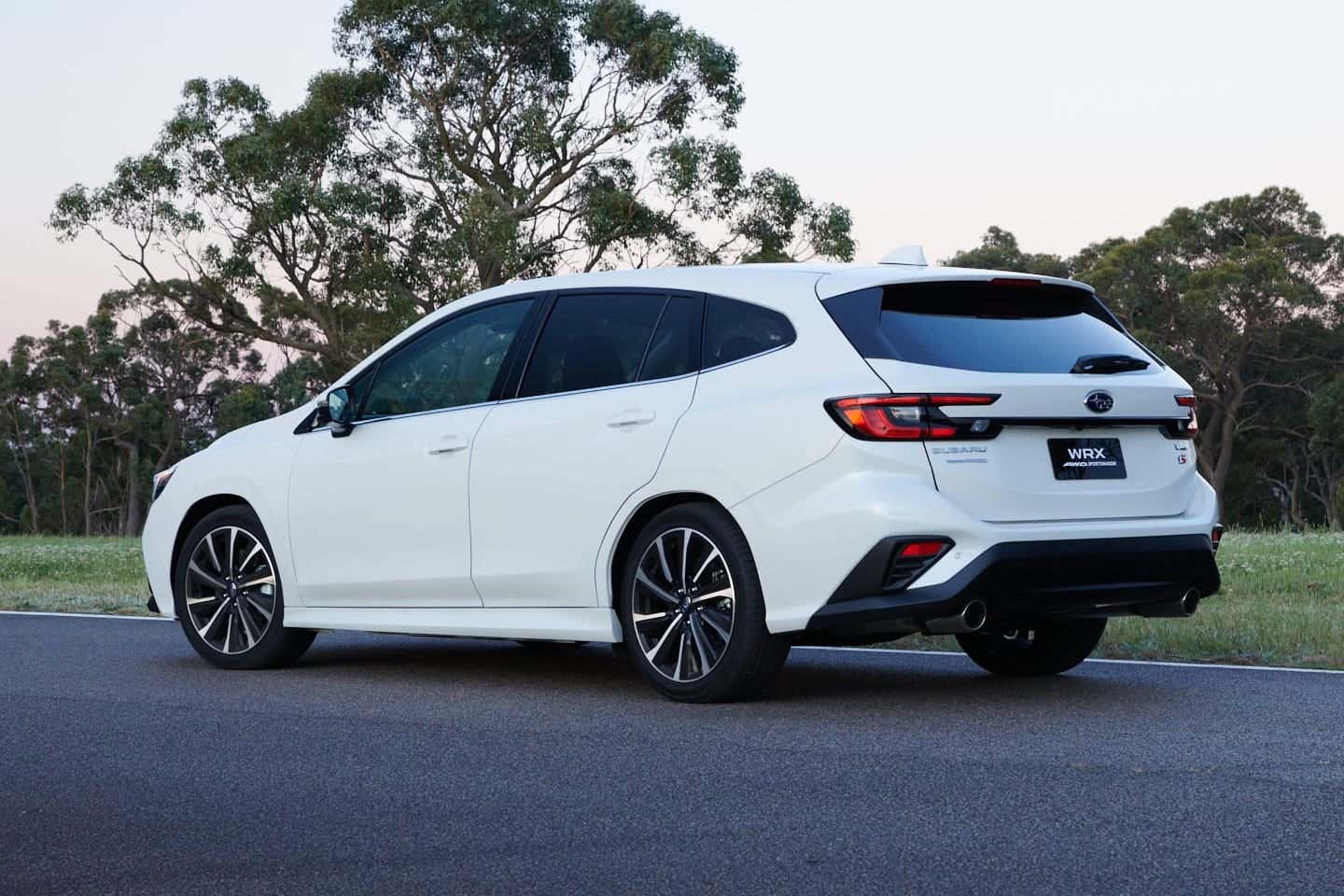 Subaru didn’t say whether the Sportswagon’s chassis will be on par with the WRX sedan’s, though because Drive reports it’s just a rebadged Levorg, odds seem fair it could bring the Levorg STI concept’s active damping to market.

As you’ve probably guessed by now, the fact that the WRX wagon’s announcement came from Australia means it’s not confirmed to come stateside. We’re not optimistic as Australia is a right-hand-drive market like Japan, and developing a left-hand-drive version (if Subaru hasn’t already—it doesn’t seem to) could cost too much to be worthwhile. We’ve reached out to Subaru for official word on the WRX wagon and will update when we receive a comment.

Too bad there’s no longer a Saab to talk to as well—we’re sure it’d loved to have another 9-2X. 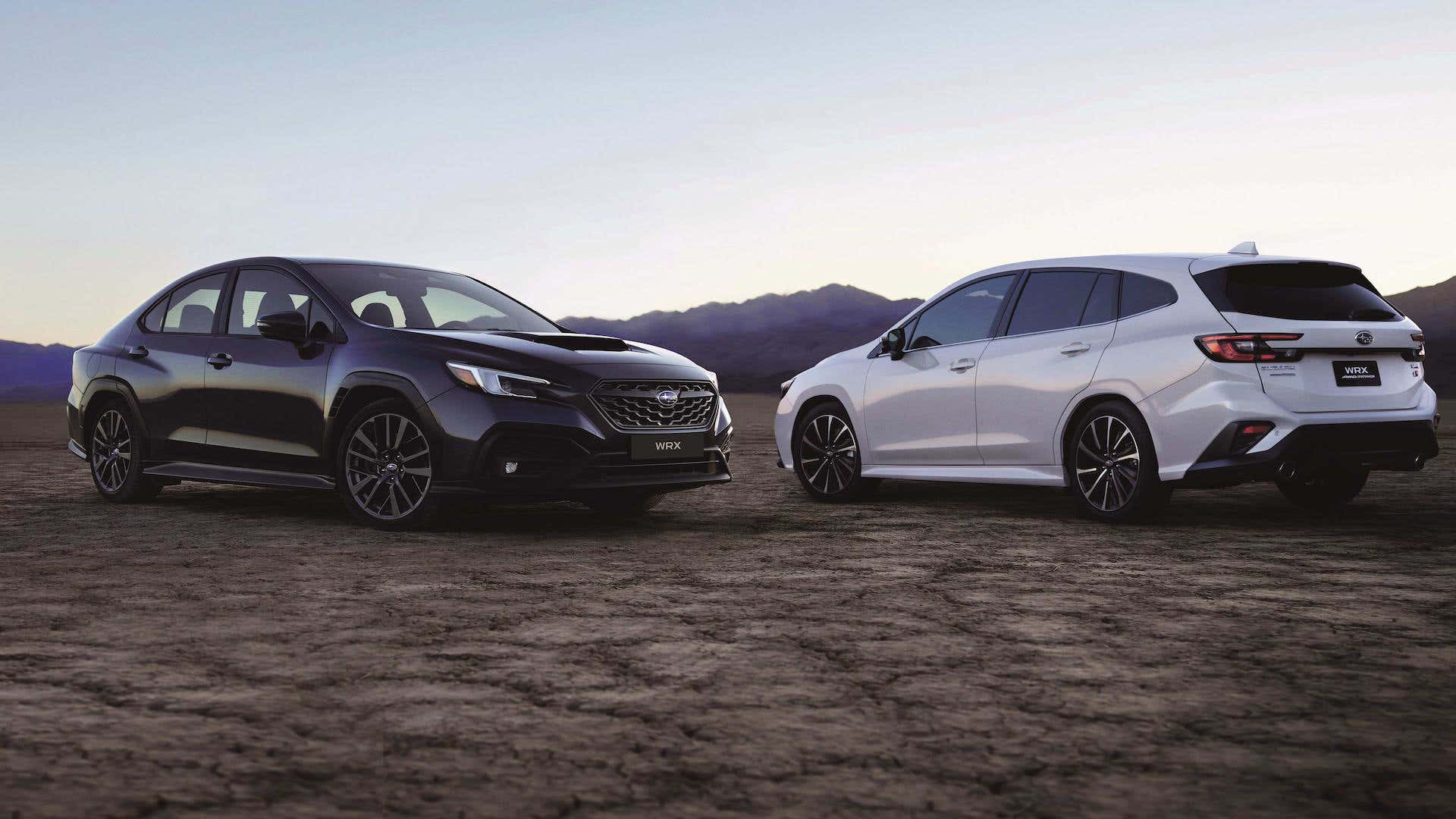