The C8 Corvette is a sports car not only General Motors can proud of, but pretty much all of America as a whole. It’s also Detroit’s very affordable answer to the mid-engine offerings of Europe, and a 495-horsepower rocket you should be able to race against the best of the best in the digital space. Luckily, Forza just announced that it will release the 2021 Chevrolet Corvette Stingray on the Forza Horizon 4 gaming platform on Jan. 14, 2021, otherwise known as tomorrow.

One can do a lot in Forza these days, such as drive a Hummer H1 or Master Chief’s Warthog, and even turn the whole game into a Lego racing experience. You can even go as far as printing a car magazine using Forza screenshots only, all while keeping items like the Confederate or Rising Sun flags out of the acquisition. 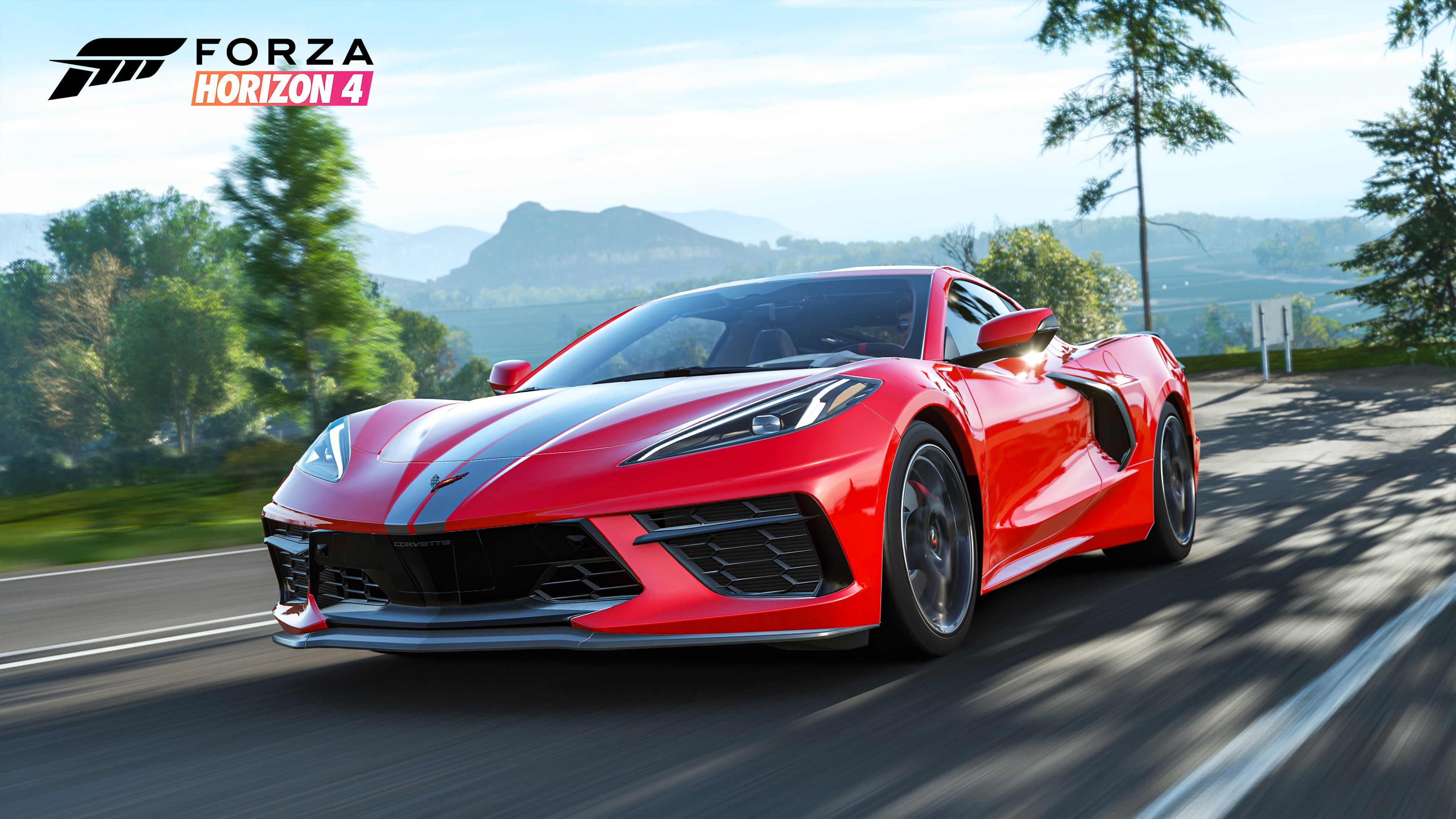 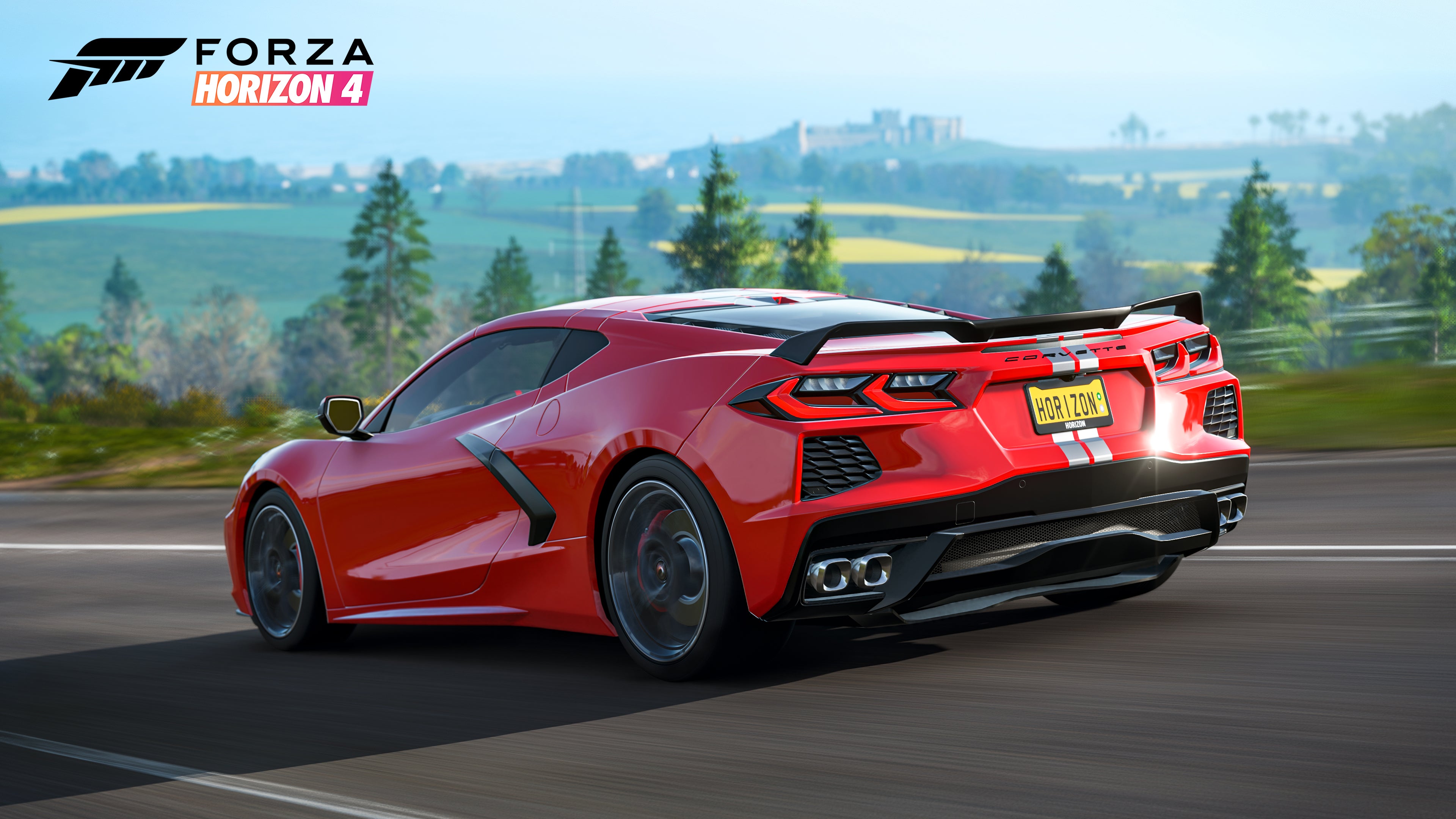 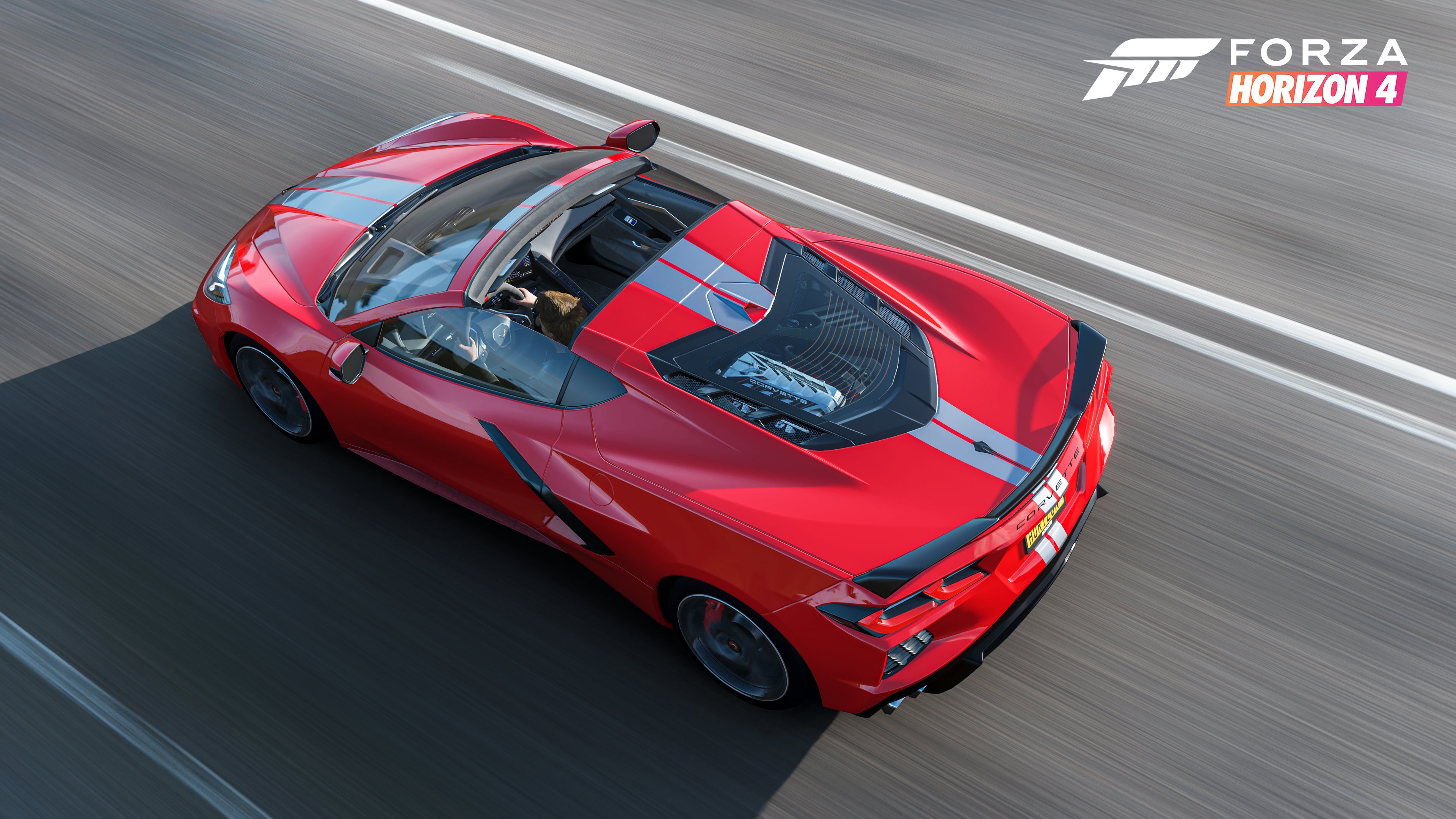 Digital or not, the 2021 Corvette has enough grunt (with its performance exhaust system) for a zero-to-60 sprint in under 3 seconds, a quarter-mile in a respectable 11.2 seconds, and a top speed of 194 mph. More to come to the C8 from GM of course, as well as to Forza 4 Horizon in due time, no doubt.

Got a tip on games, Corvettes, or more? Send us a note: tips@thedrive.com