Tesla has revealed very little information about its upcoming pickup (shown here in an illustration courtesy of our friends at Truck Trend) since it was announced in 2016, and today we still don’t know much about it. But CEO Elon Musk revealed one important tidbit in a recent interview: It will start at under $50,000.

“It just can’t be unaffordable,” Musk told Ryan McCaffrey on the “Ride the Lightning” podcast. At $50,000, the Tesla pickup should undercut the Rivian R1T, which will start just under $70,000. Ford and GM plan to offer electric trucks, too, but haven’t said when they’ll arrive.

As usual, Musk has big ambitions for his new product. “This will be a better truck than an F-150 in terms of trucklike functionality,” he said, “and be a better sports car than a standard 911. That’s the aspiration.” Without knowing any specs, or which version of the F-150 he’s referencing, we’ll have to wait and see if these claims are true.

It will not look like a “normal truck” but instead look “pretty sci-fi,” Musk said. “If somebody just wants a truck that looks like trucks have looked for the last 20 years, 30 years, or 40 years, this probably isn’t for them.”

Musk says the truck will be revealed this year, but we’ll believe it when we see it. In a 2017 tweet, Musk said Tesla will make the pickup truck right after the Model Y compact crossover. As we learned this past March, the crossover is estimated to arrive in fall 2020, unless it gets delayed like other Tesla products. We don’t know exactly when the Tesla pickup will go on sale, but Rivian wants to start selling the R1T (shown in the gallery below) in late 2020. Rivian’s initial offering will be large-battery versions starting in the mid-$80,000 range. The smaller batteries are supposed to be in production a year later.

Rivian has received some serious investments lately. A group of investors led by Amazon injected $700 million into the company, and Ford is also investing $500 million. 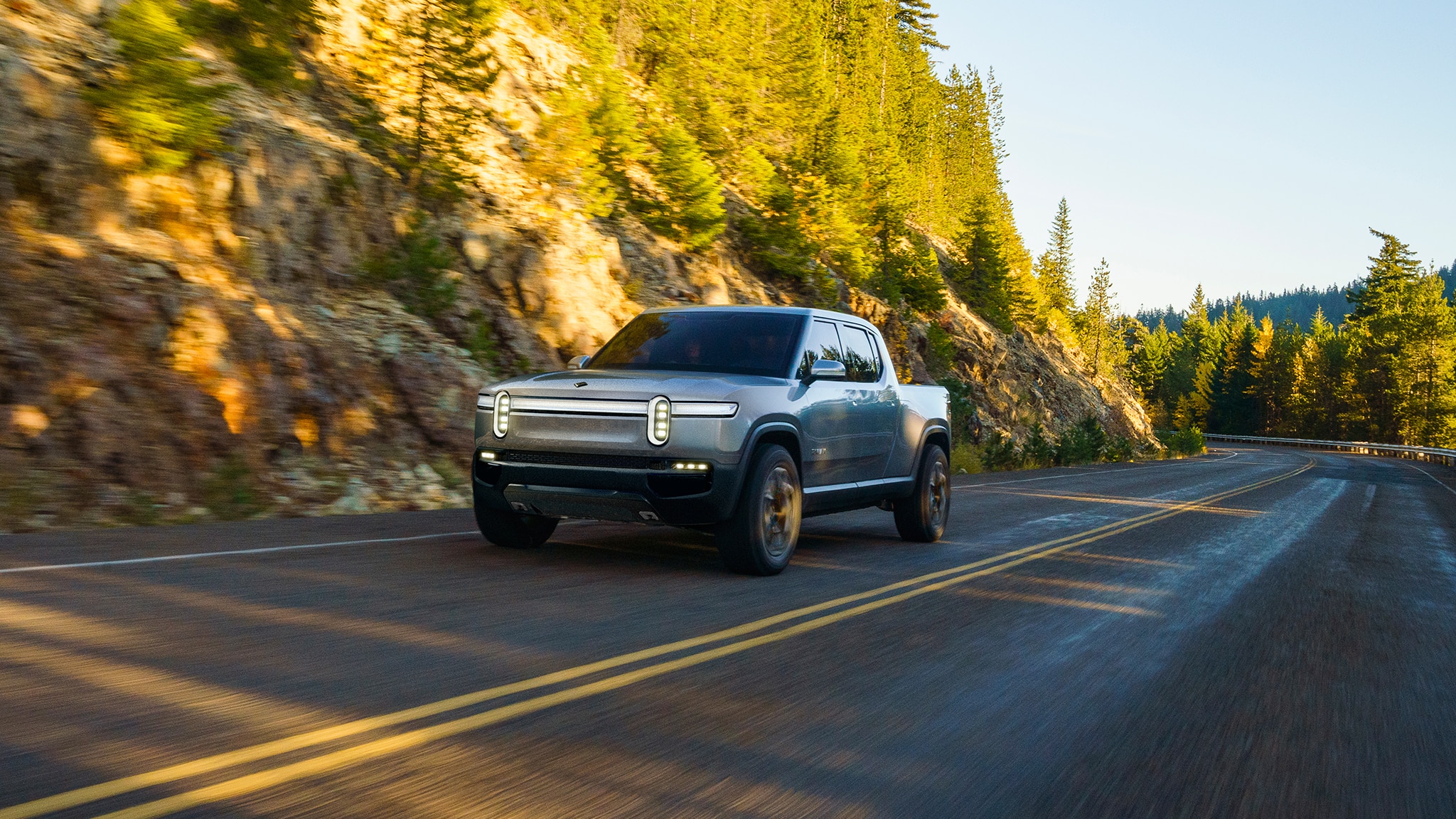 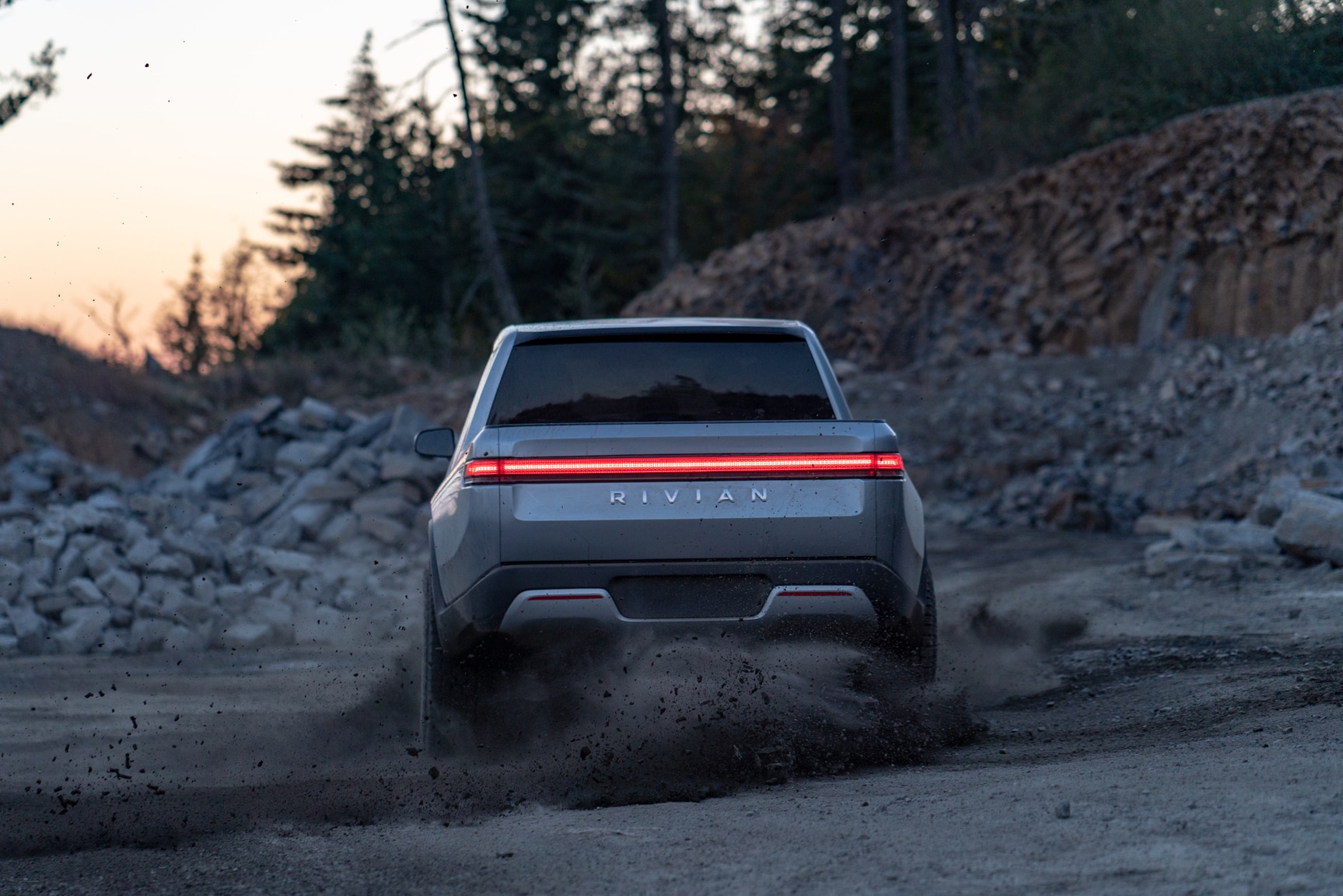 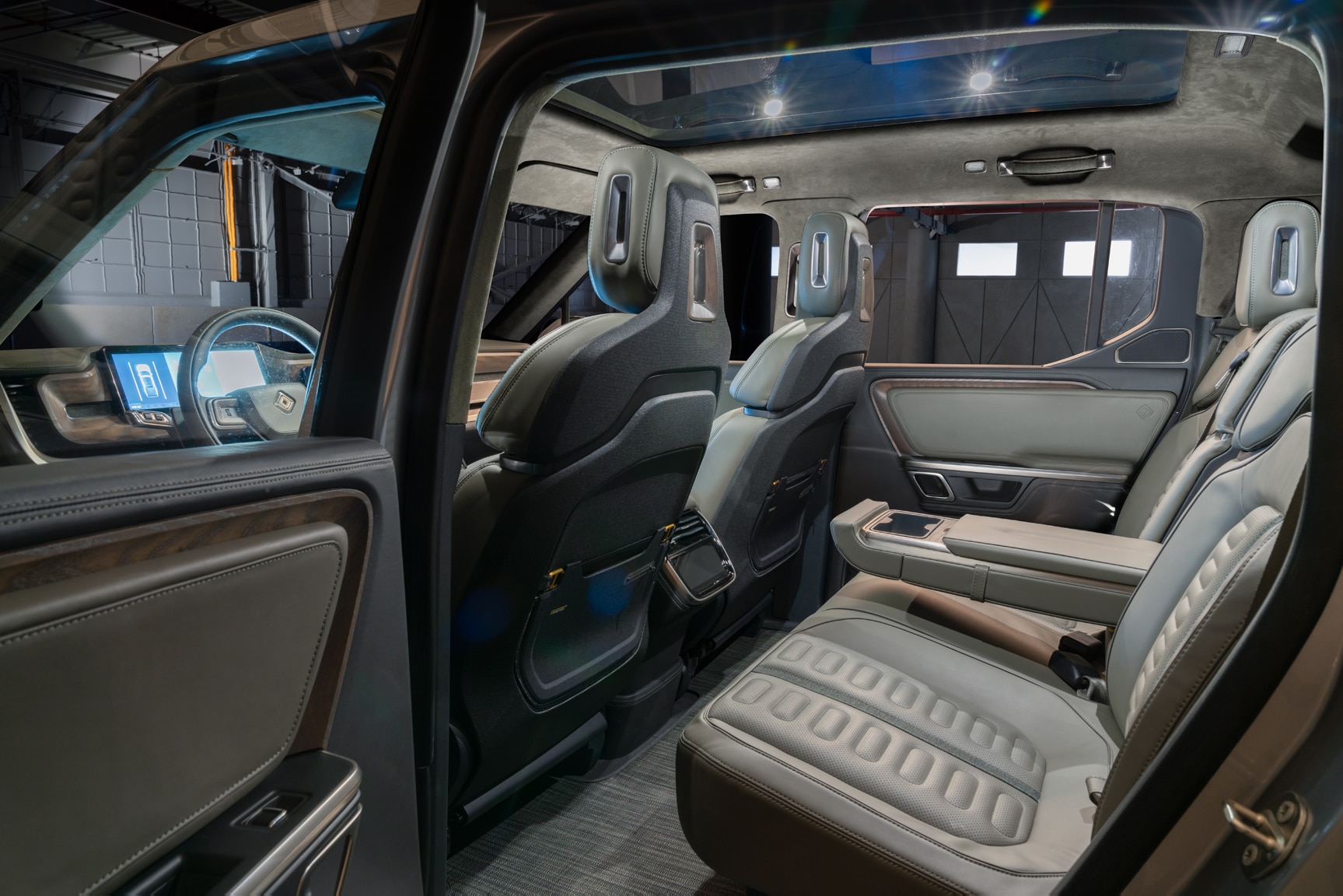 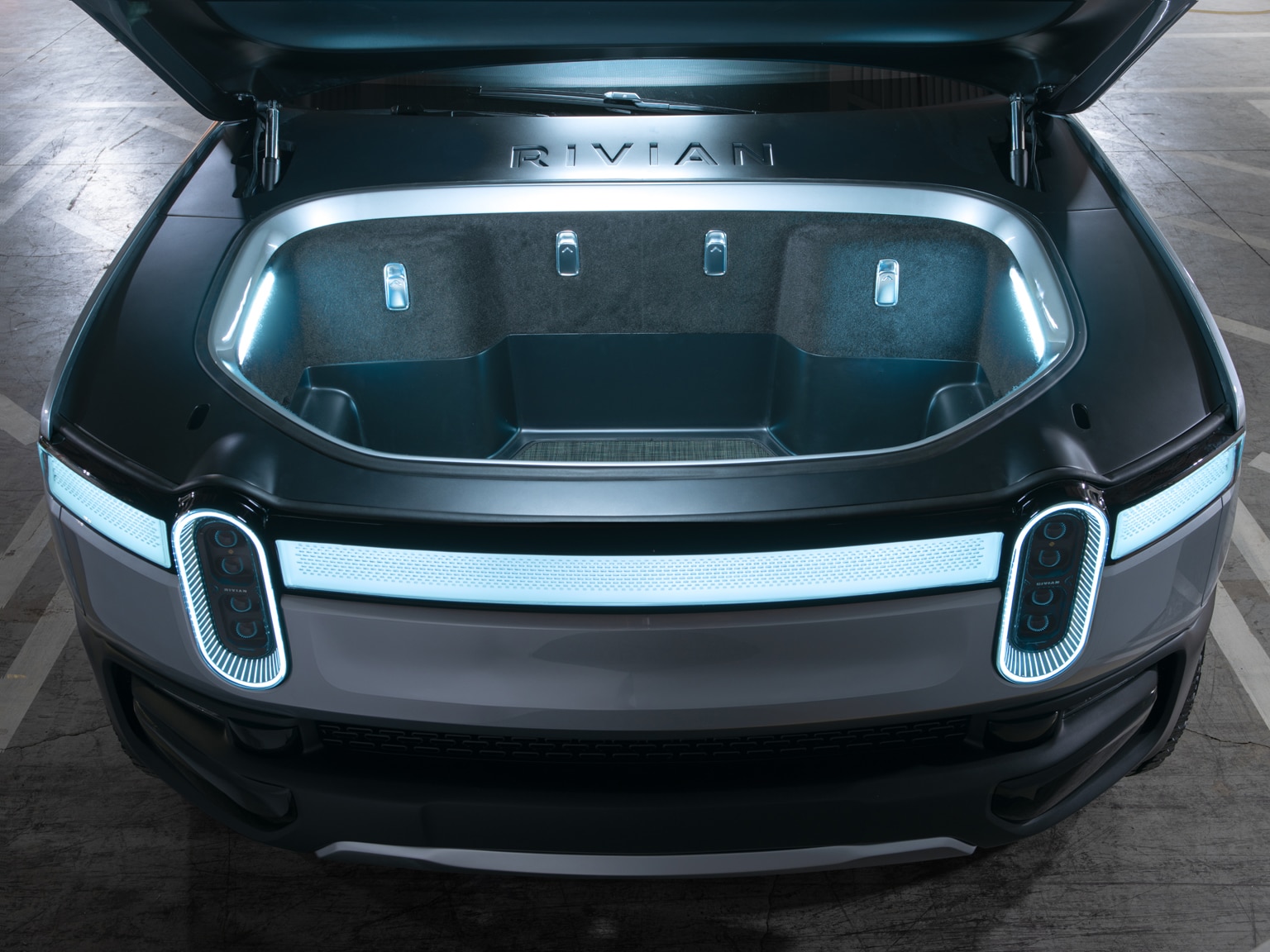 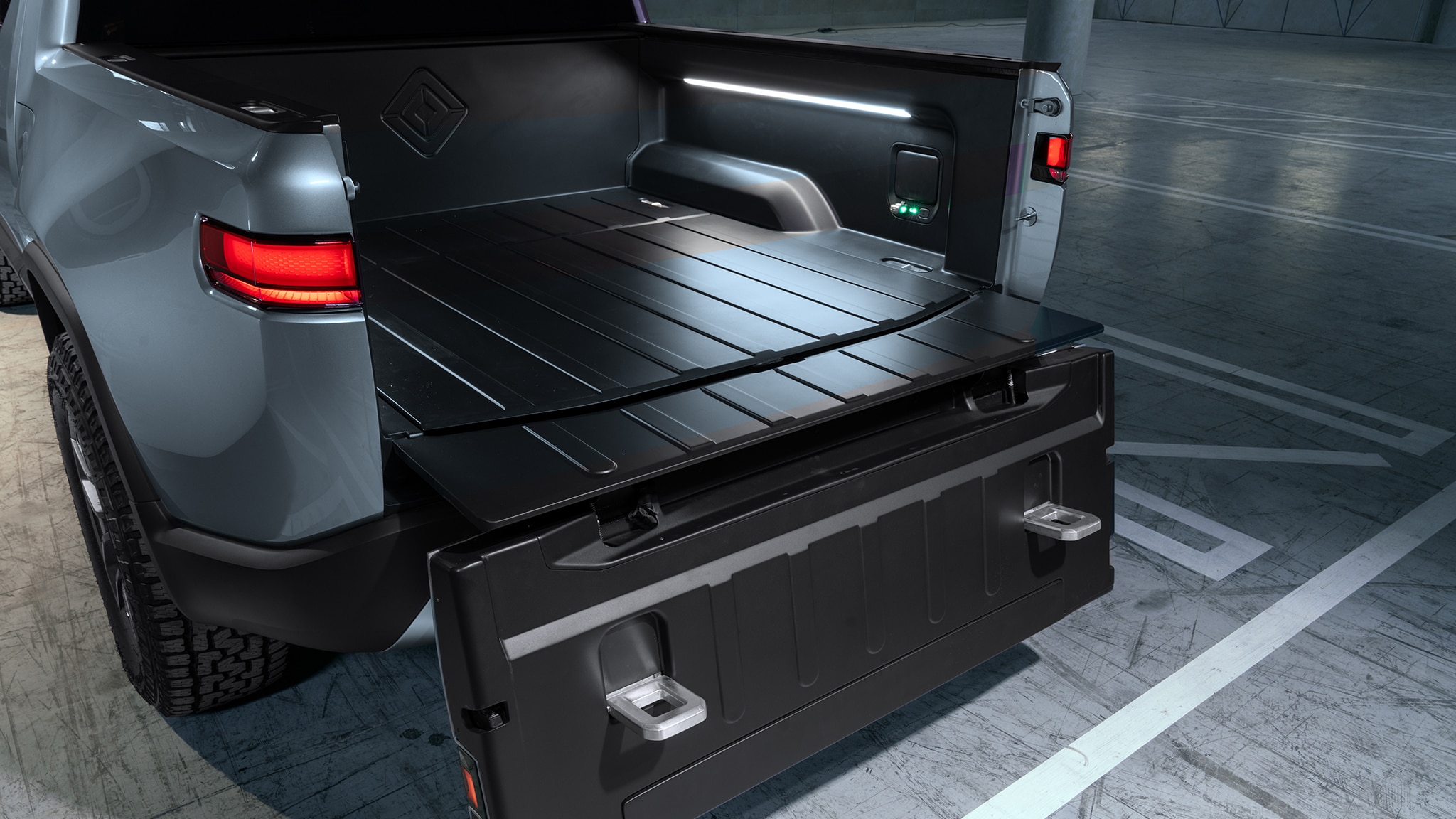 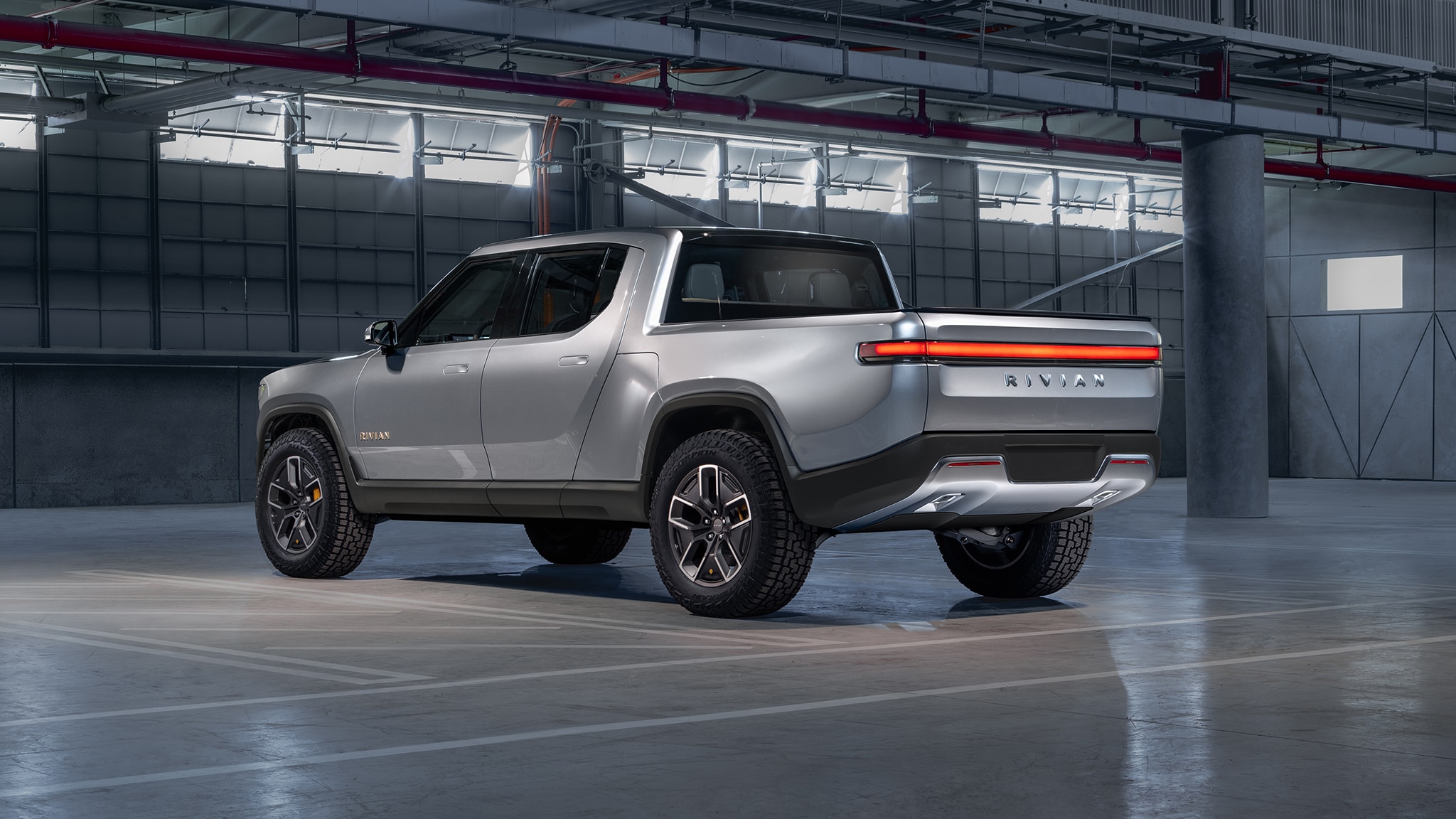 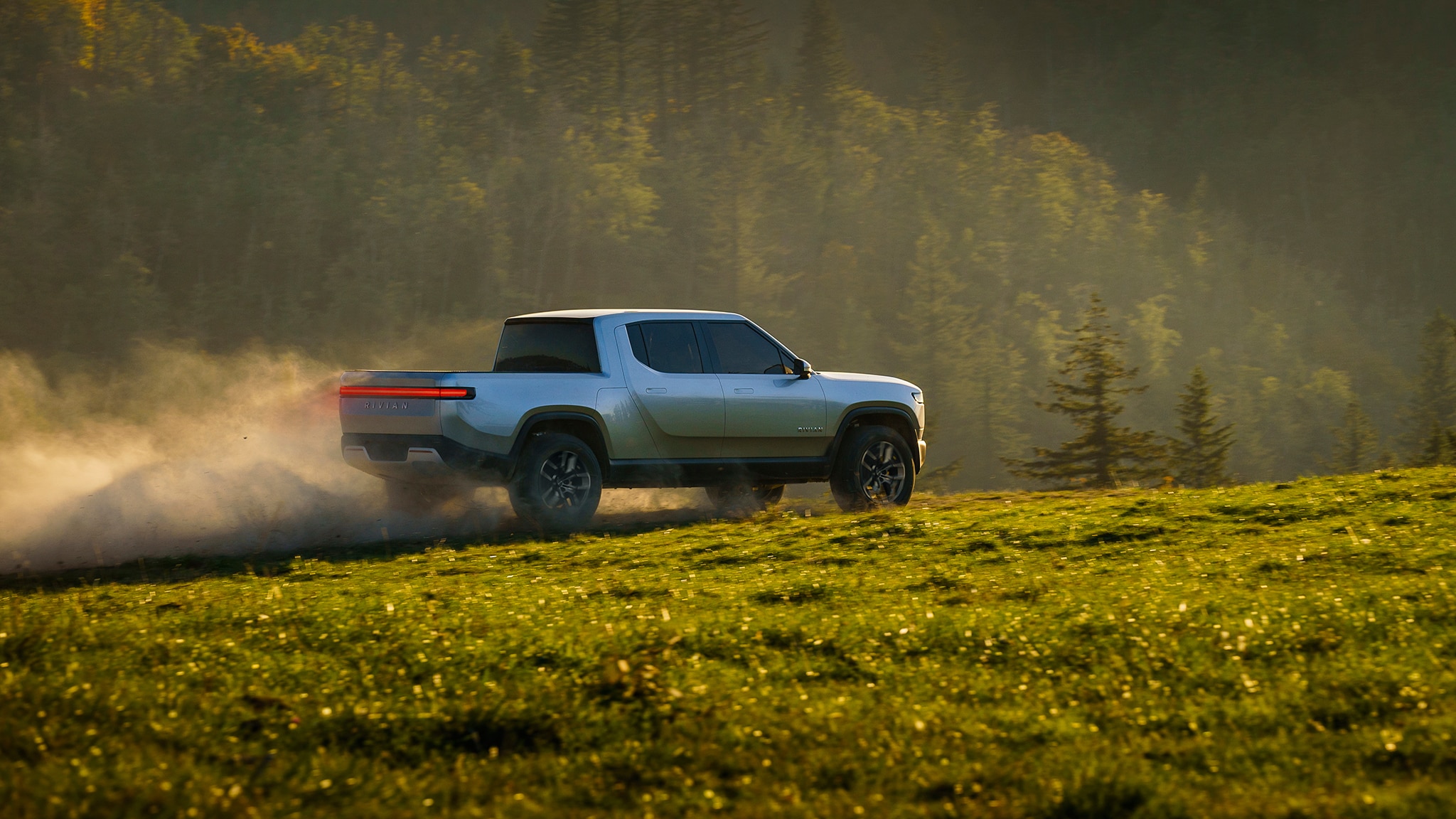 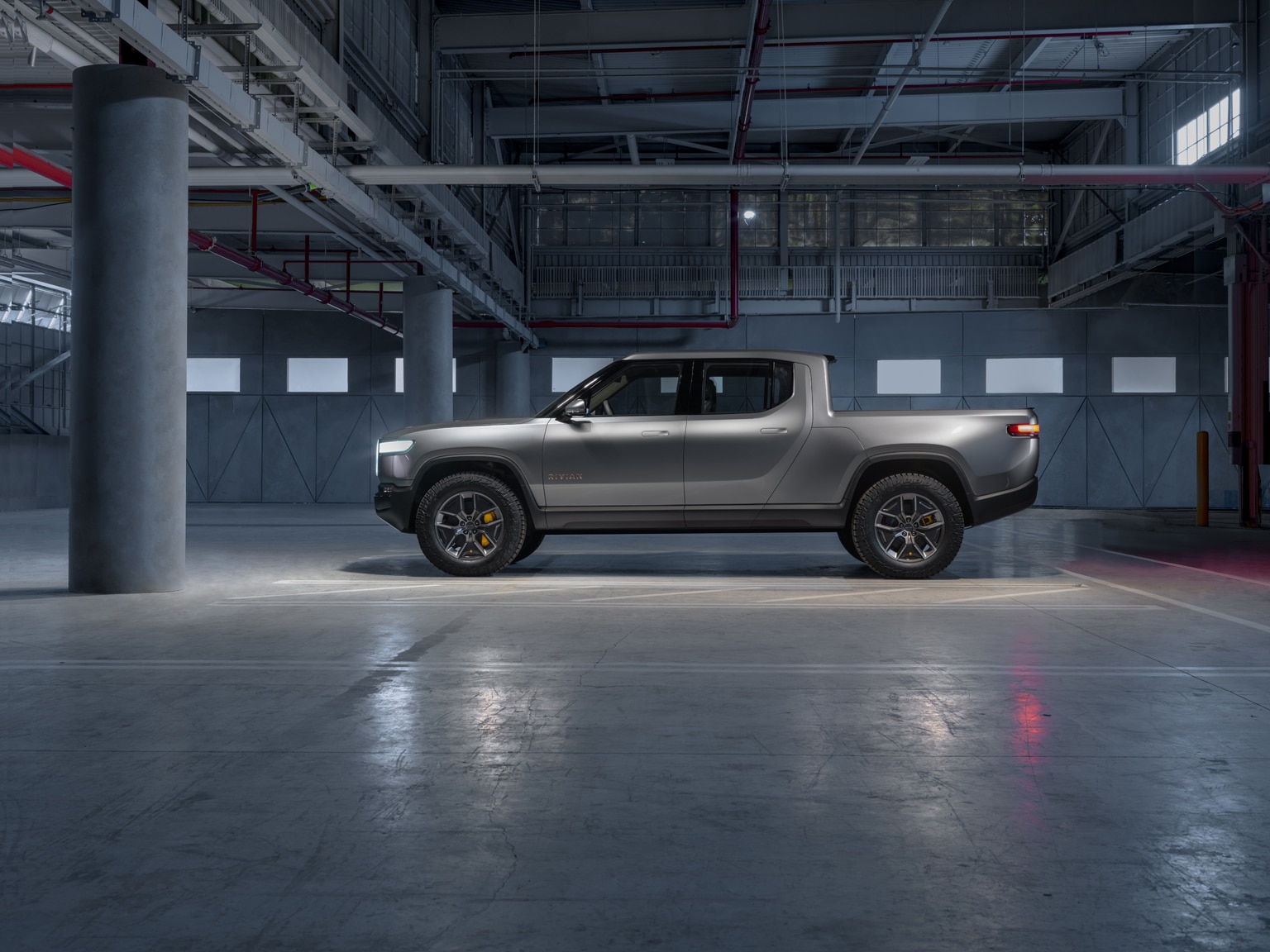 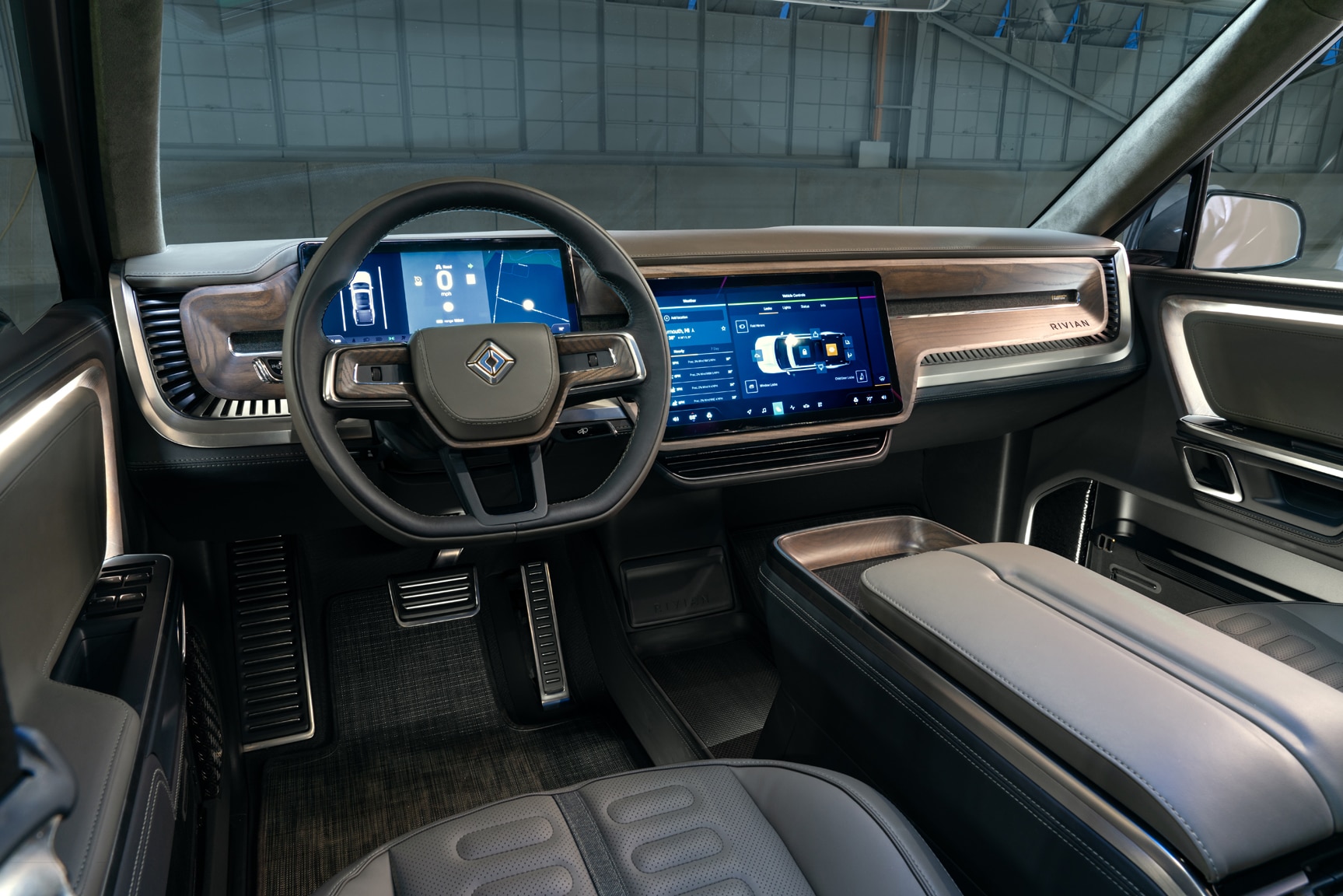 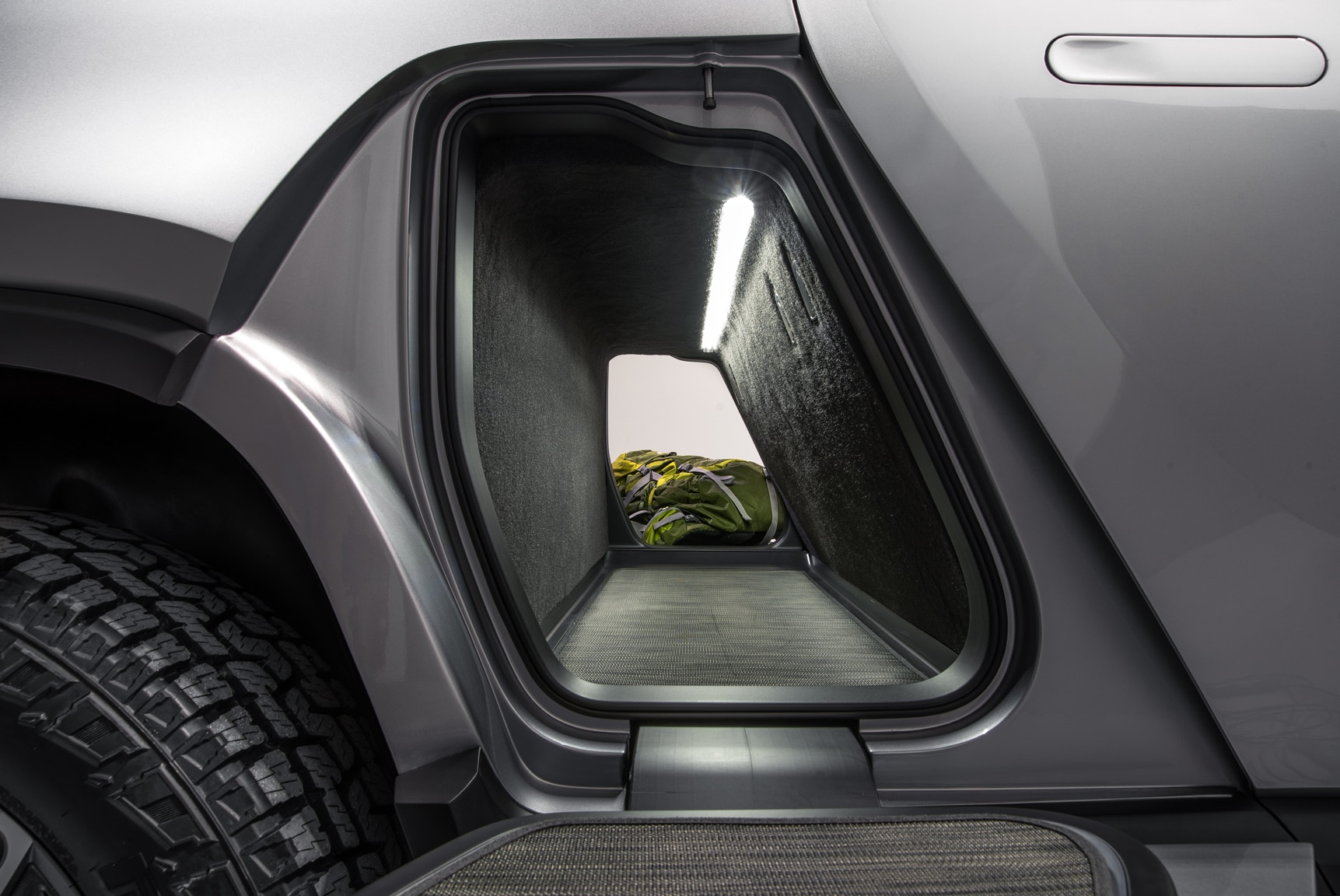 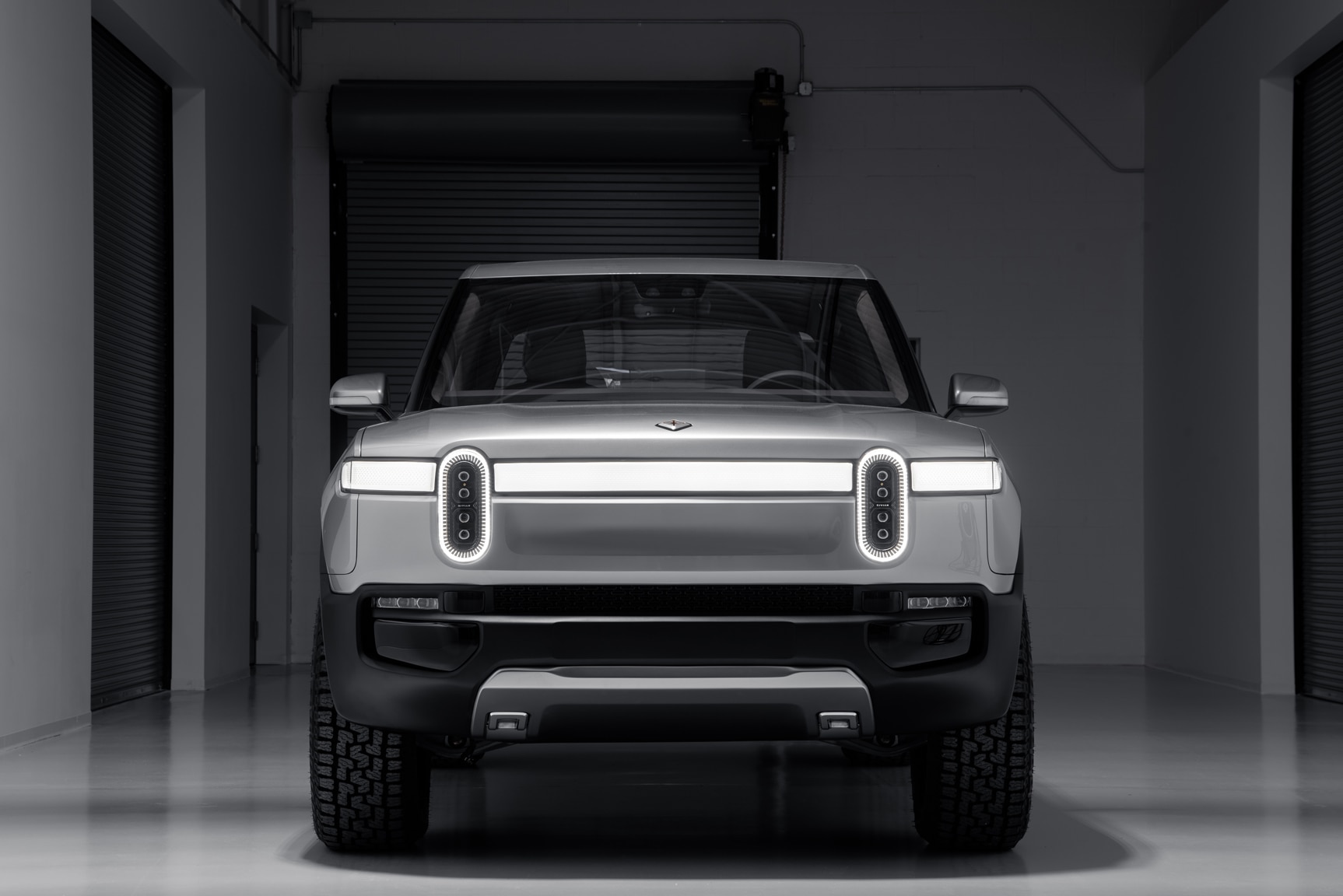 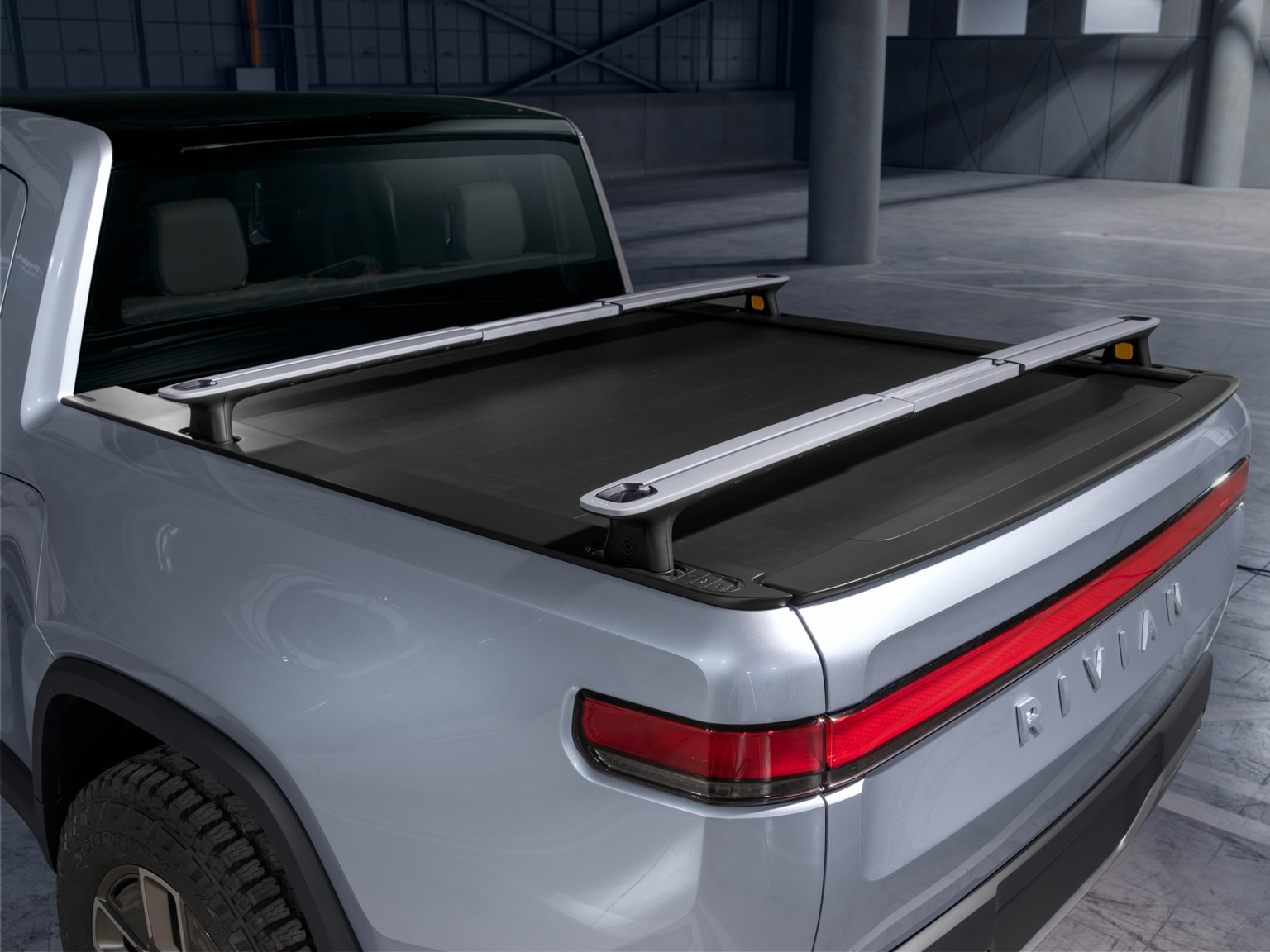 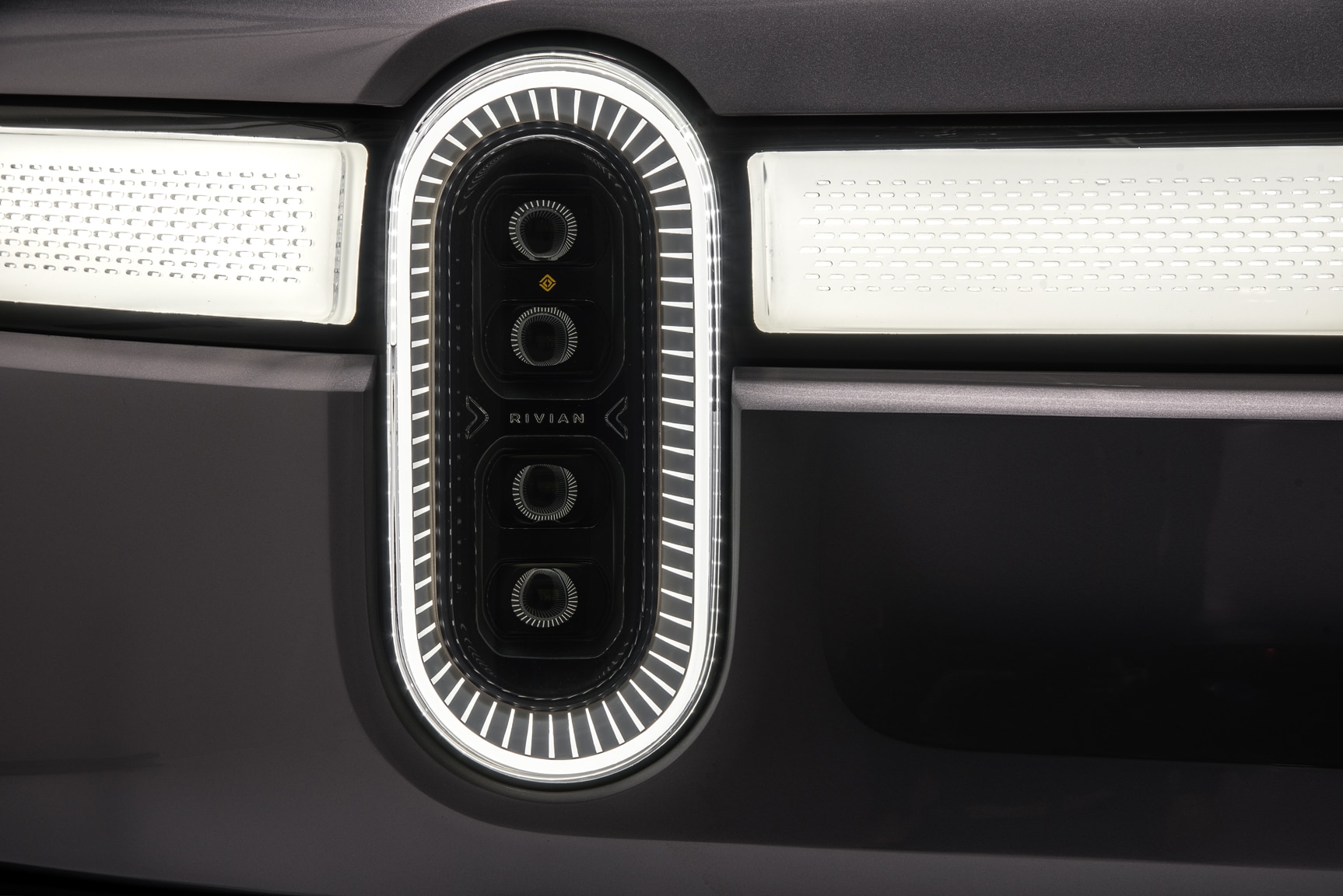 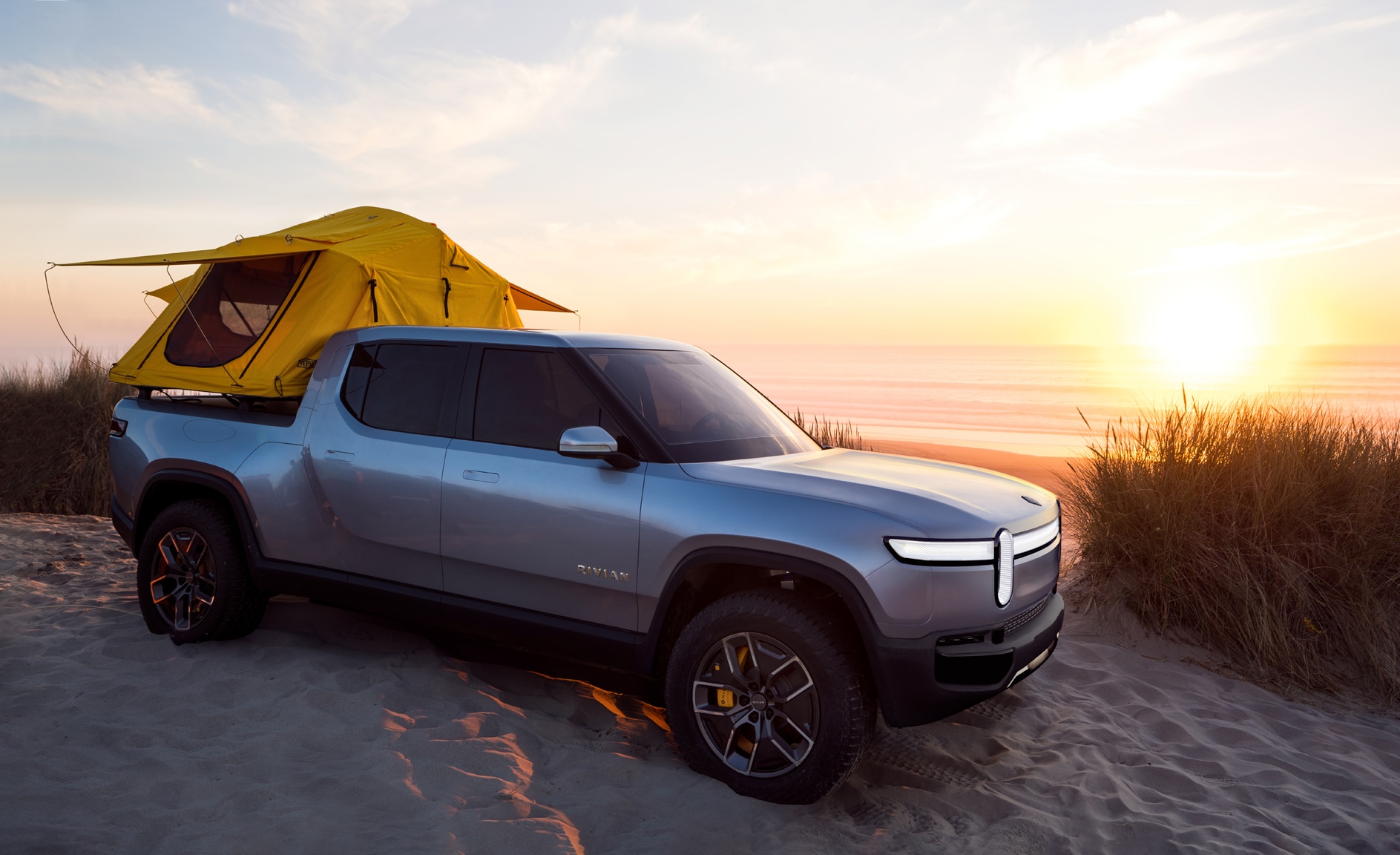 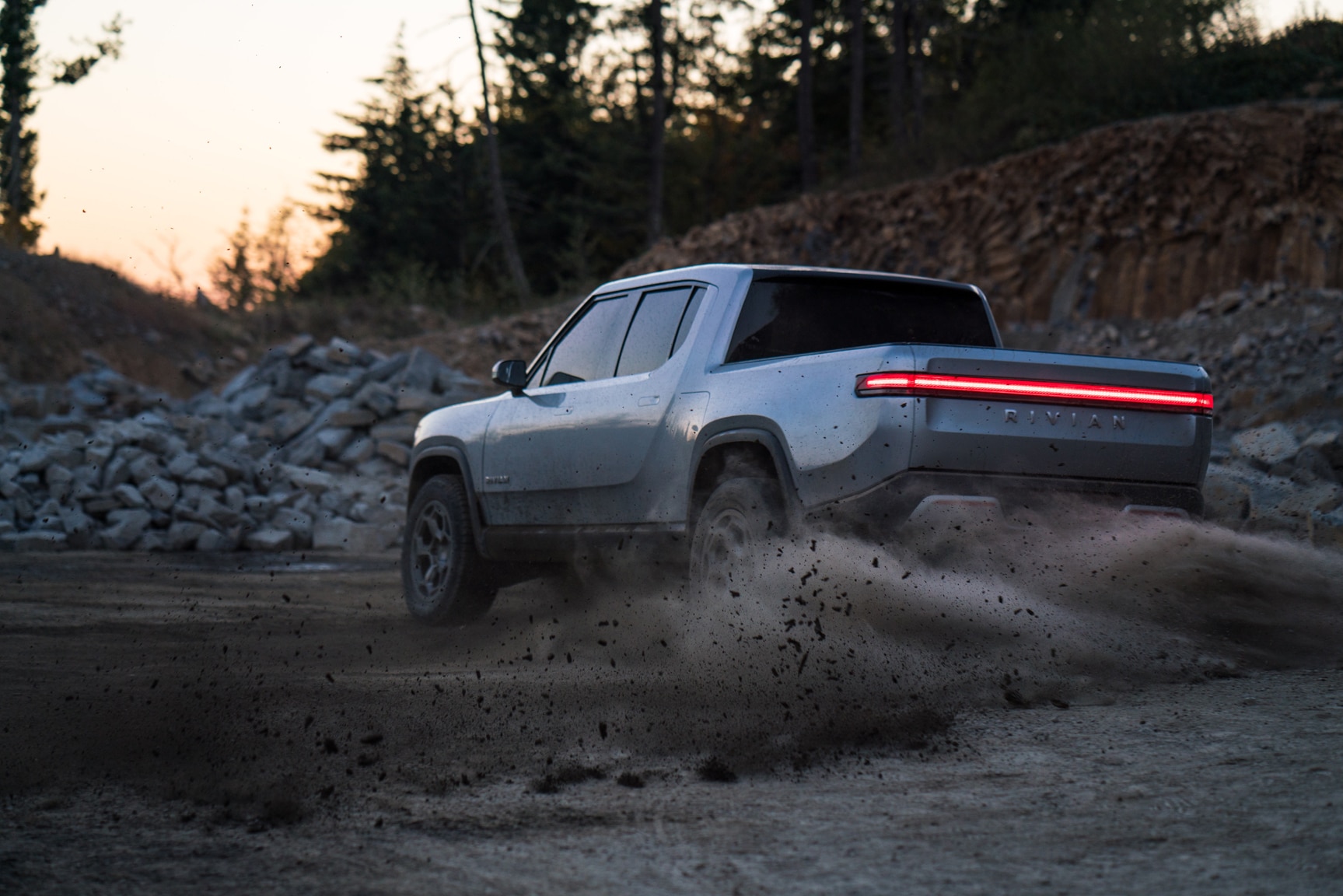 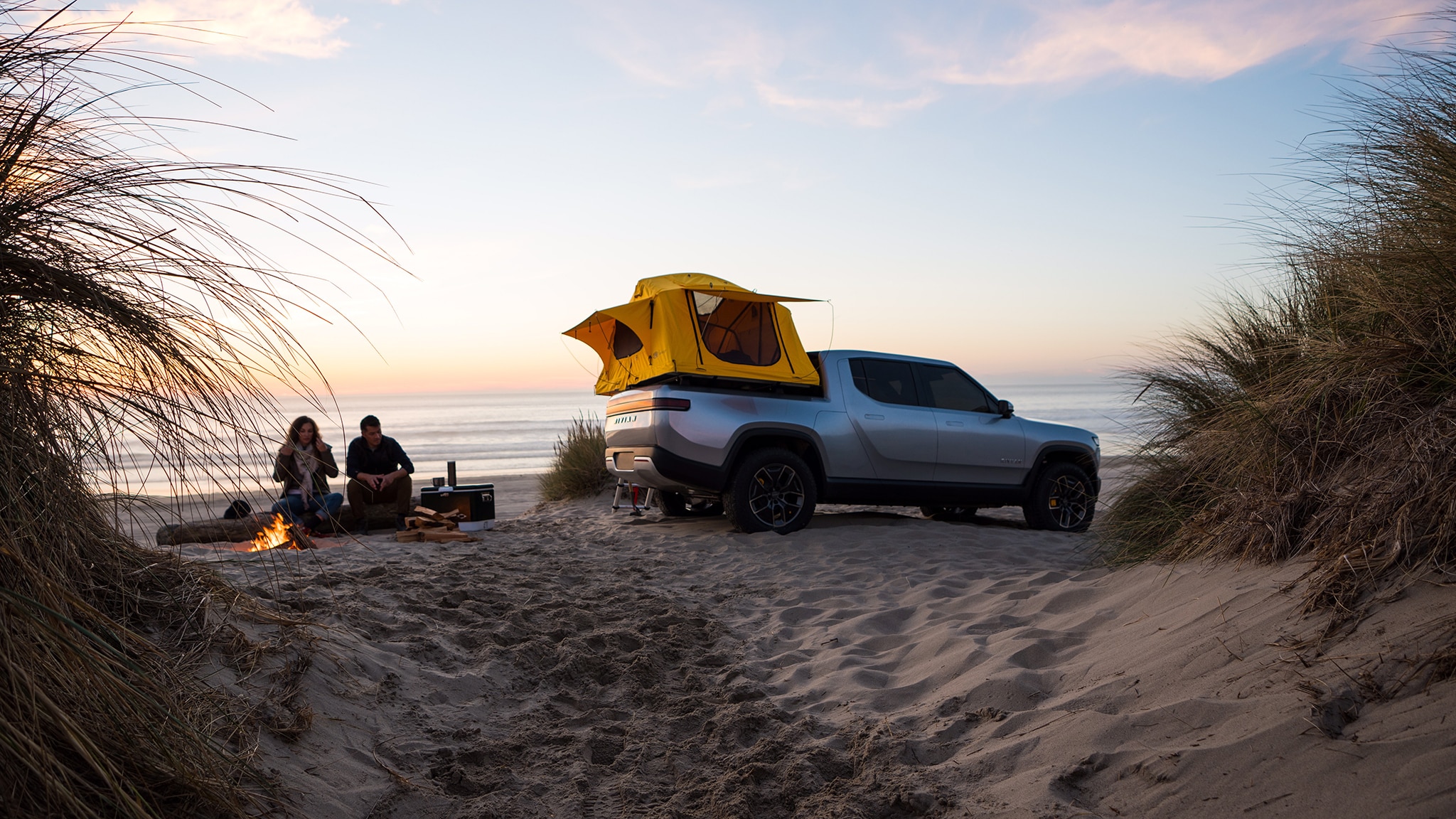 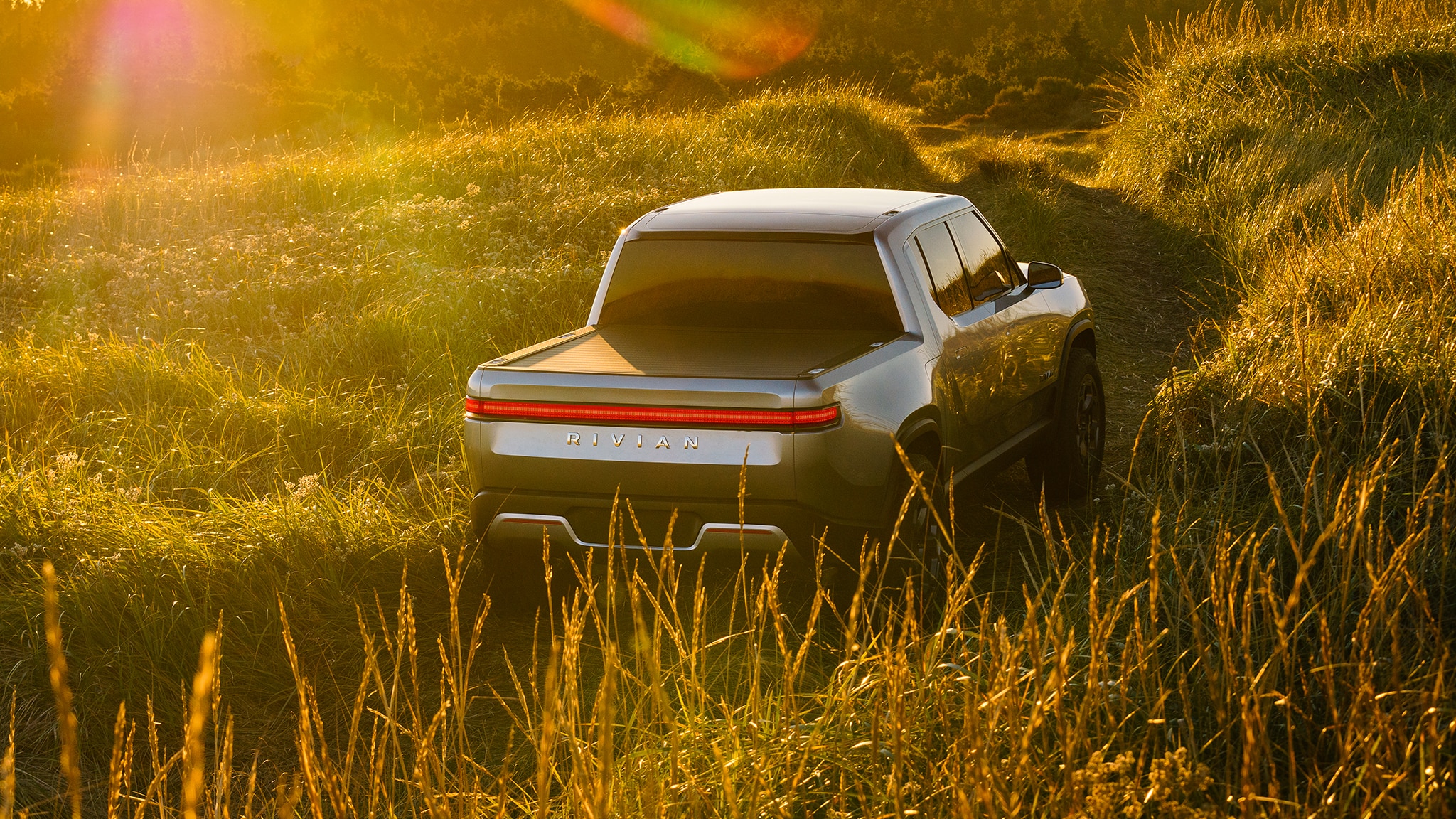 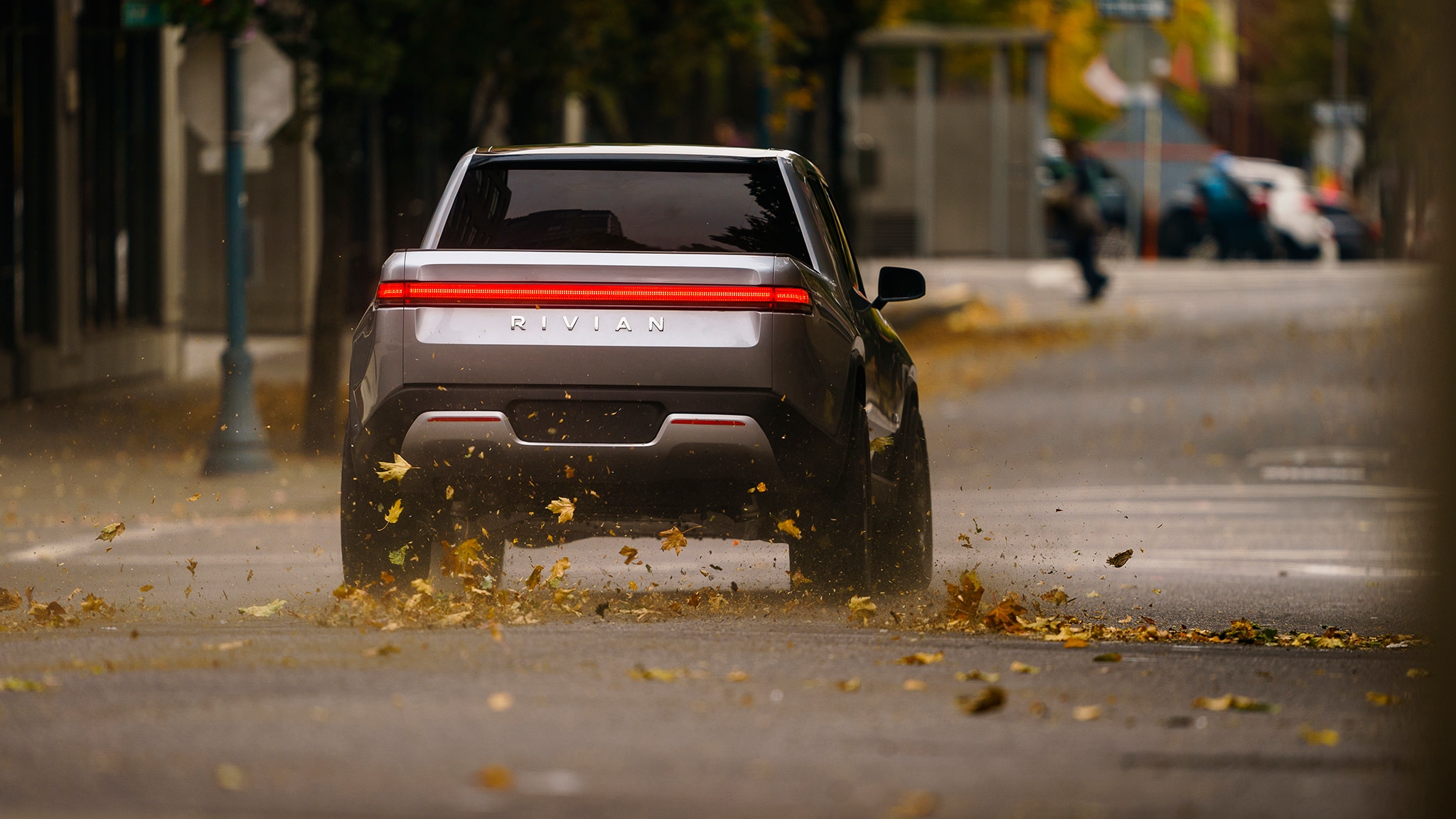 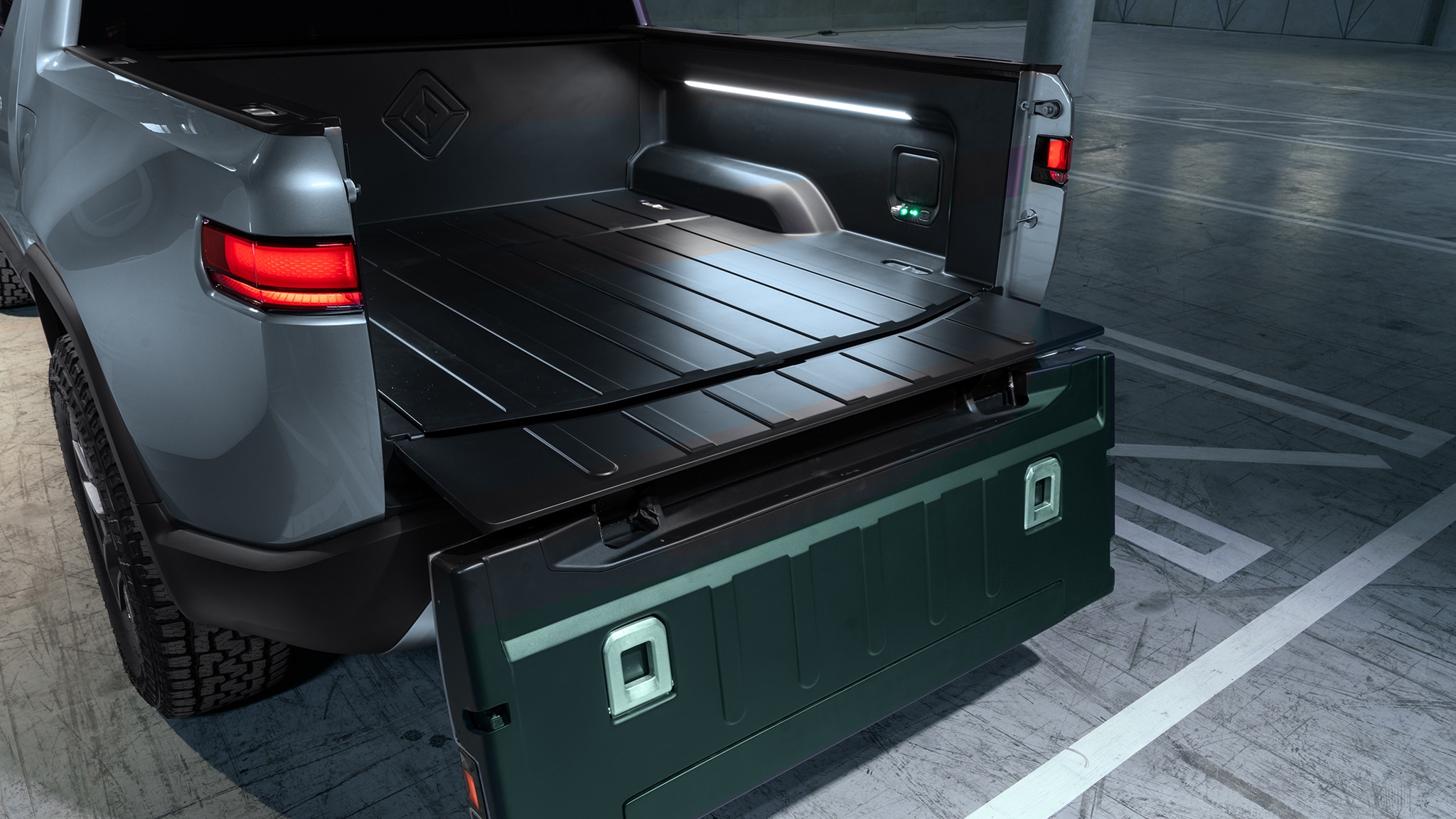 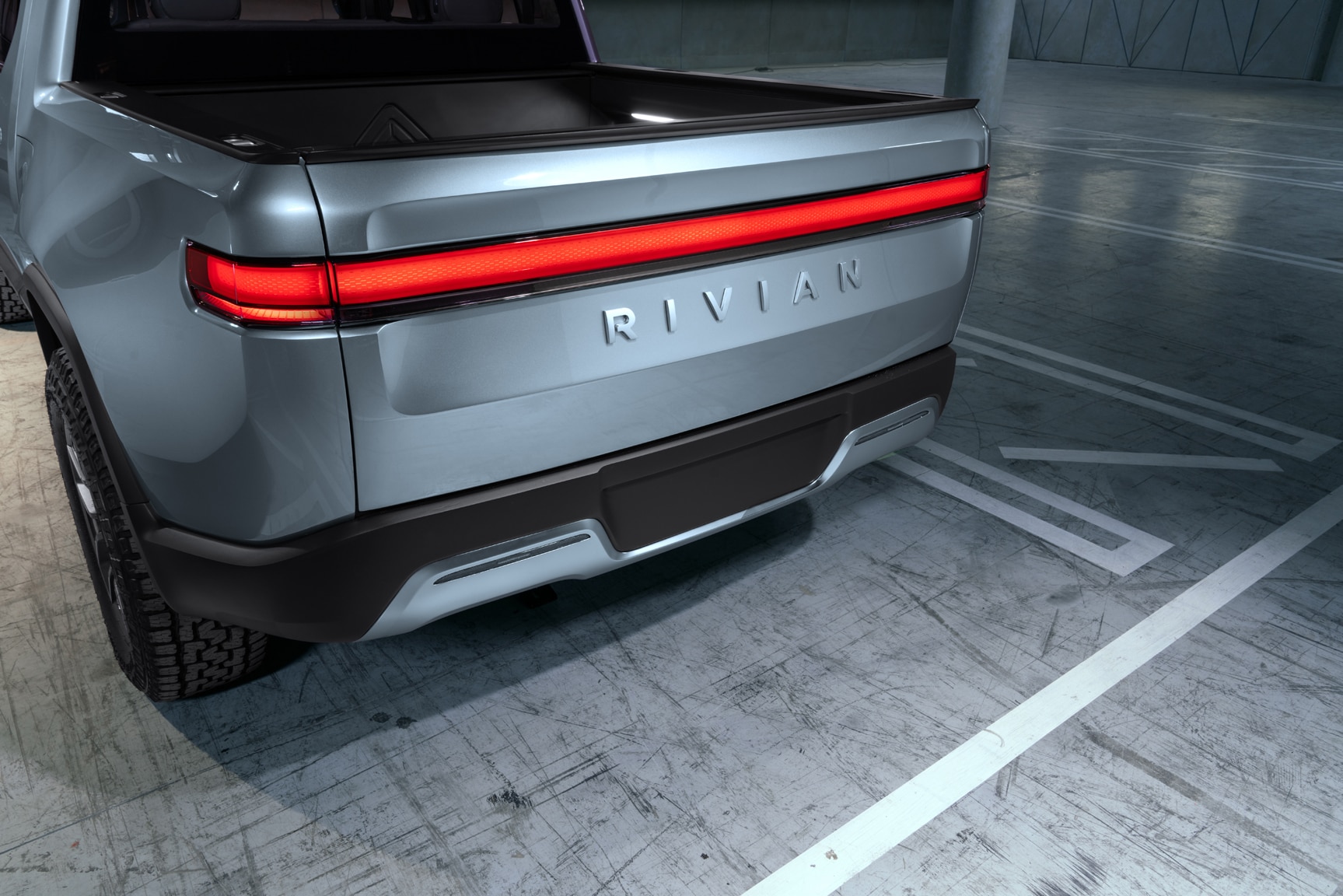 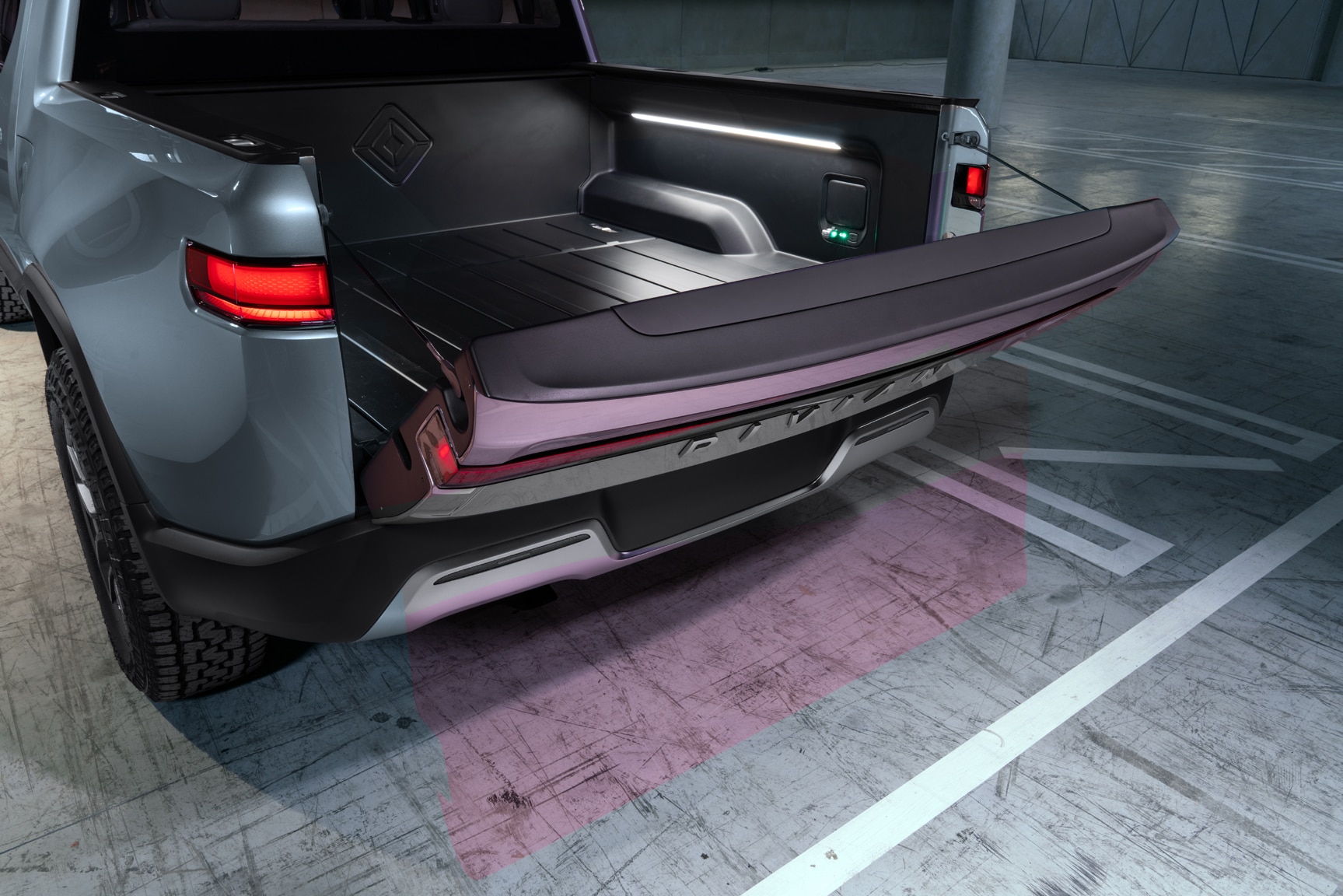 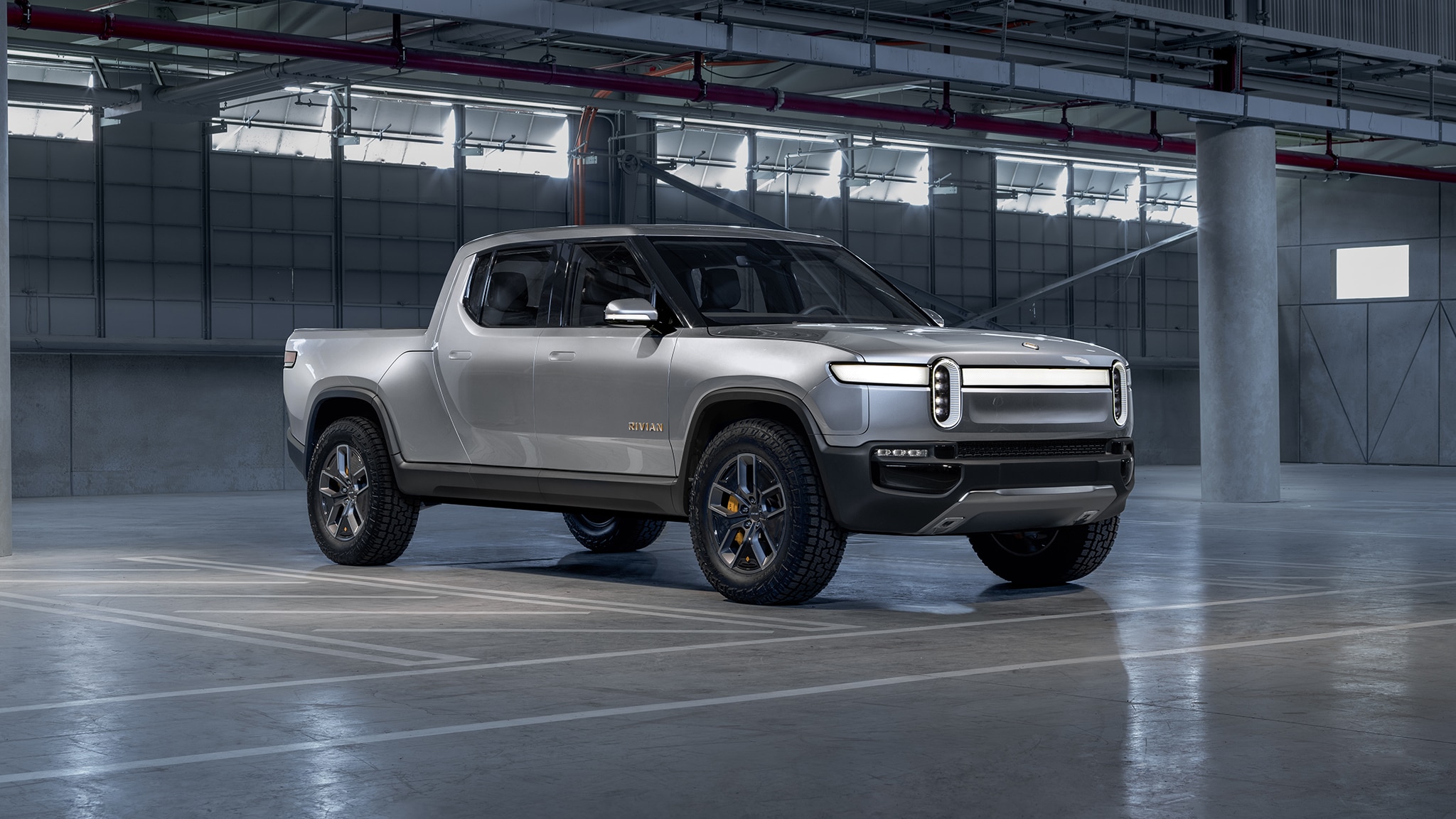 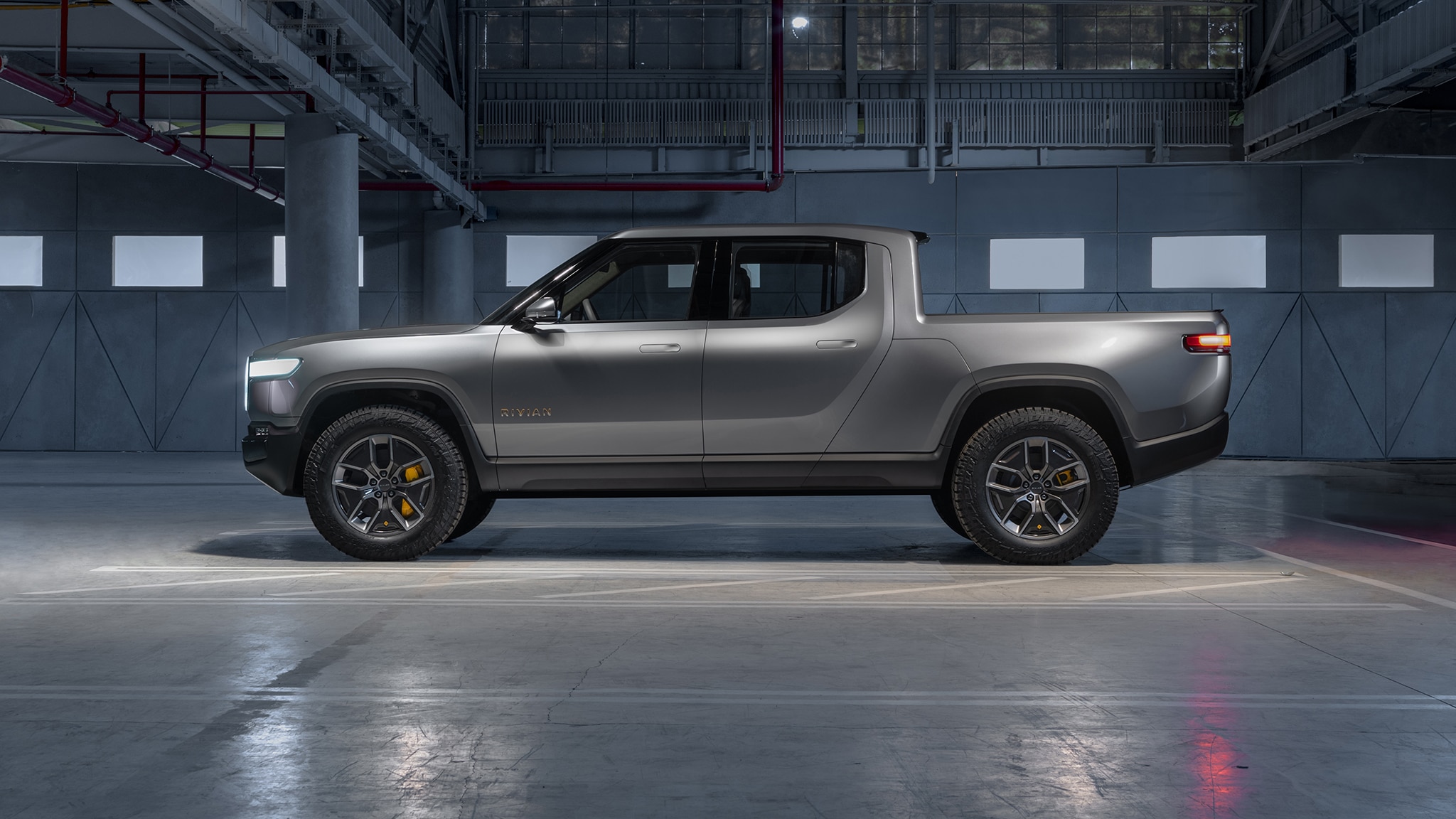