Japan’s MariCar tours were a dream come true to many Mario Kart fans. The company did go-kart tours around Tokyo where you could dress up as various video game characters as you blasted around town. The tours went as viral as you’d expect, attracting international attention—including a whole lot of attention from Nintendo itself. So, Nintendo sued MariCar, taking issue with the too-close-to-Mario-Kart name as well as the use of Mario Kart-themed costumes.

The case went all the way up to the Japanese Supreme Court, which confirmed that MariCar—which has since renamed itself Street Kart—violated Nintendo’s intellectual property, reports Engadget. Street Kart was ordered to pay Nintendo 50 million yen ($484,223 USD at today’s exchange rate) for the violation in a prior ruling, which it appealed. The Japanese Supreme Court dismissed the appeal, thus upholding the earlier fine. 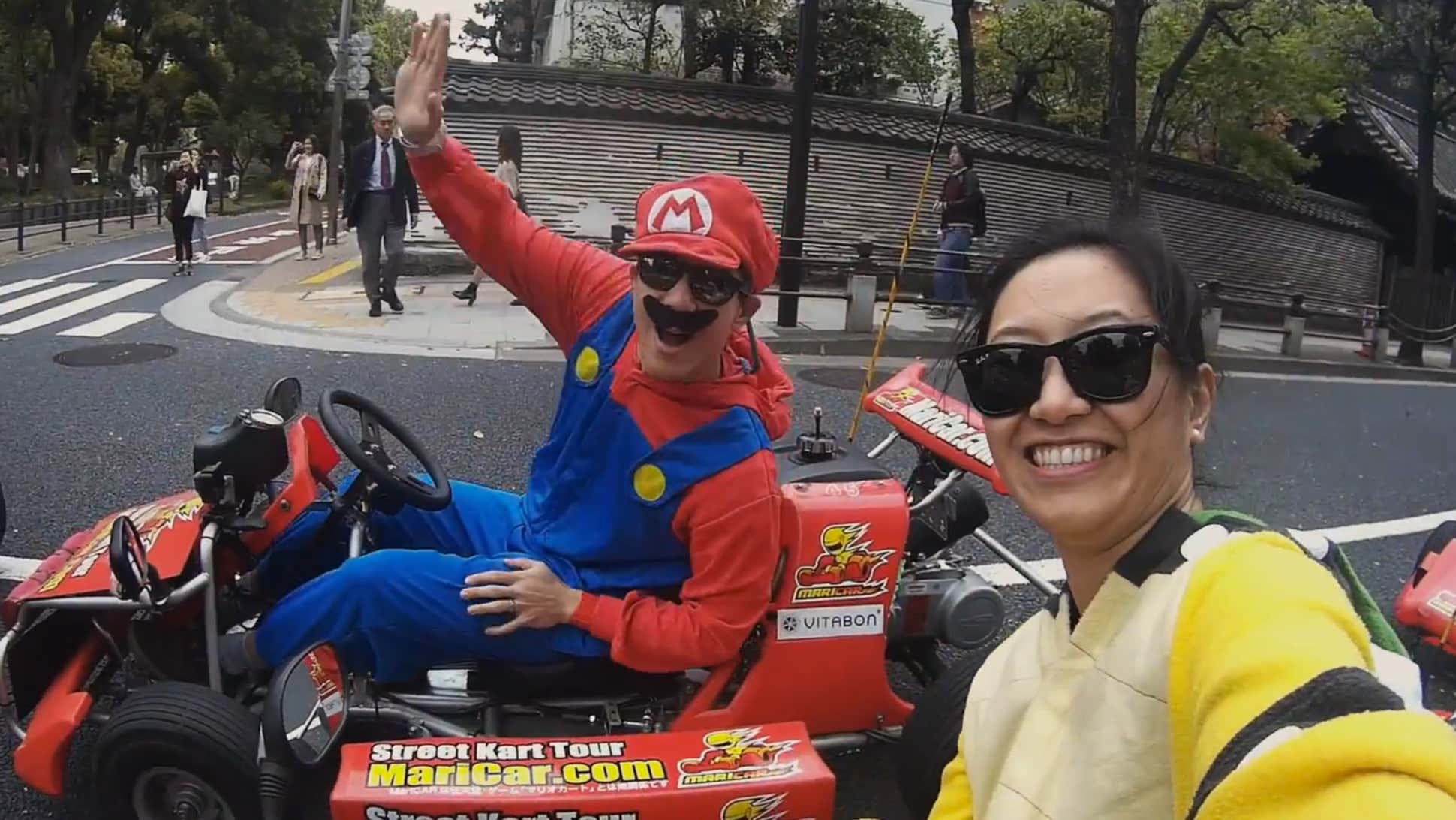 This isn’t the first time Street Kart and Nintendo have butted heads. Nintendo first sued then-named Mari Mobility (which operated as MariCar) in 2017 for the use of Nintendo’s IP in MariCar’s dress-up kart tour schtick, per Engadget.

Nintendo was also concerned about how the use of its characters might reflect poorly on the company given that go-kart tours, including MariCar’s, had been involved in crashes before. These karts aren’t slow, and they operate out on public streets.

MariCar lost the 2017 suit to the tune of 10 million yen, or $96,845 USD, but its response afterward didn’t help matters. The company appealed the judgment, but also slapped “Unrelated to Nintendo” all over its karts—and we mean all over, as you can see on All About Japan here. The judge handling the appeal did not take kindly to this design tweak and upped the judgment to 50 million yen.

It’s since been operating as Street Kart, with more generic “super-hero” branding. You can still get a fake mustache for your drive, though.

While $484,223 may not sound like a ton of money compared to other judgments, it comes at a dire time for Street Kart, a business that relies on tourism to survive. Tourism has dropped during the pandemic, and so has Street Kart’s business. Street Kart even tried a crowdfunding campaign earlier this year, but it failed as the MariCar hype had died down and locals aren’t the biggest fans of the noisy karts playing in traffic, Engadget notes.

Now that Nintendo won this IP fight, one of the locals quoted by SoraNews24 offered their own question about Mario Kart‘s characters: “Okay, now let’s talk about how Mario is a rip-off of Mickey. Look at the pants and gloves and listen to how they both talk. Come on, people!!!”