Speakers to 11 and brace yourself for petrolhead glory.

Friends, it’s time for a belated holiday gift. Wherever you are, take a seat and adjust the sound on your phone, tablet, laptop, or home computer to its best possible setting. This video is ready to deliver a supercar trifecta seldom seen or heard, and you don’t want to hit play unless you’re absolutely prepared for automotive heaven.

What’s the trifecta of which we speak? We start with a Ferrari F40, and mind you, that’s a great place to start any automotive adventure. This particular F40 is graced with an upgraded Tubi Inconel LM Competition exhaust system, so-named because it’s not just some bent steel pipes. Inconel is actually a trademarked name from Special Metals Corporation, identifying a series of nickel-chromium-based alloys. The material is often used in the aerospace industry and for F1 exhausts, so yeah, having it on the F40 is supremely cool.

The final piece of this supercar saga involves everyone’s favorite public highway system, the German Autobahn. Admittedly, there are two things we don’t know here. Does this in-car footage take place on unrestricted stretches of highway? Also, is a nickel-chromium-based LM exhaust system that pops like machine-gun fire legal to use on public highways? Perhaps it’s in the back of your mind as it is ours, but once you click play, you so won’t care. 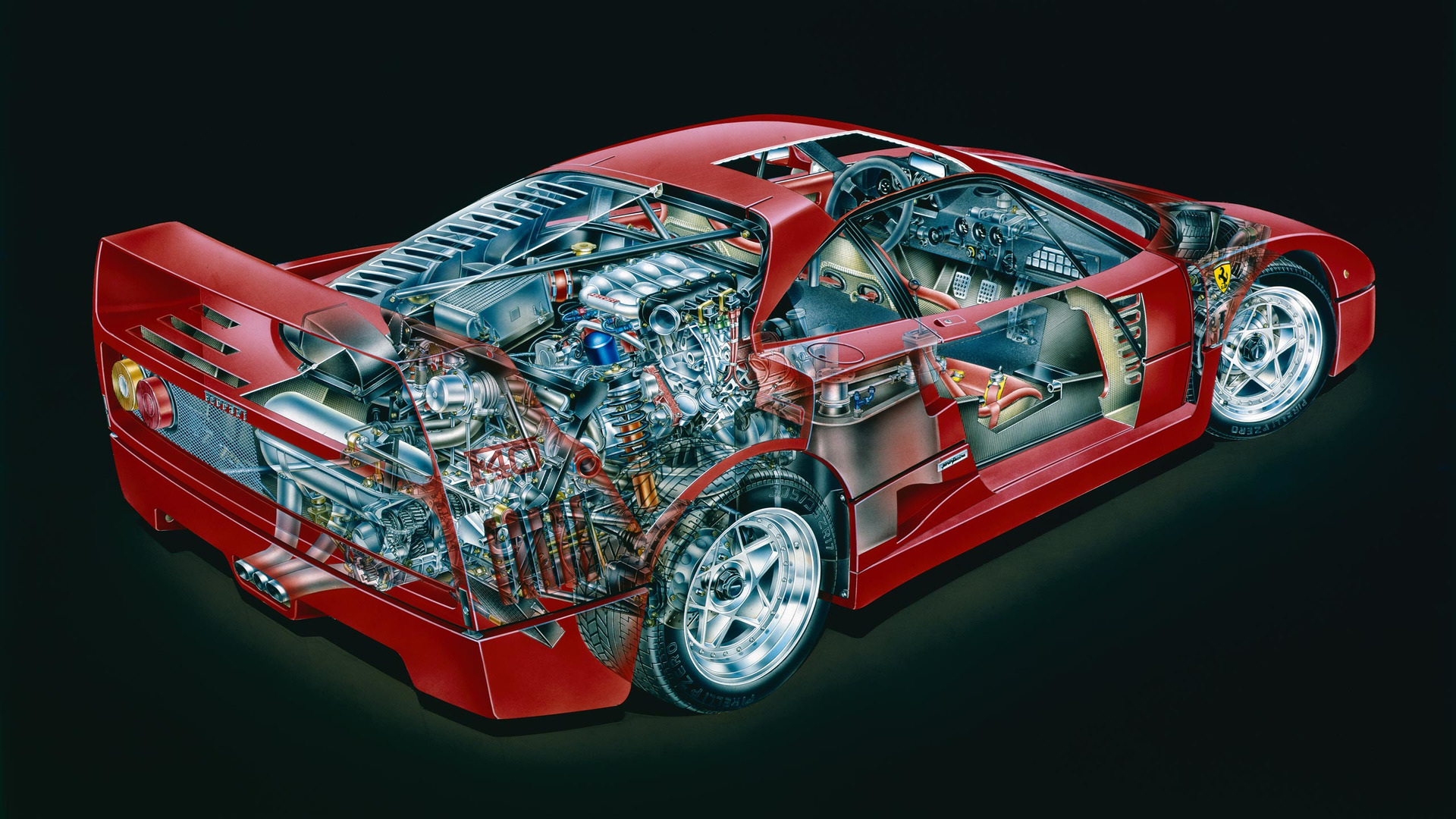 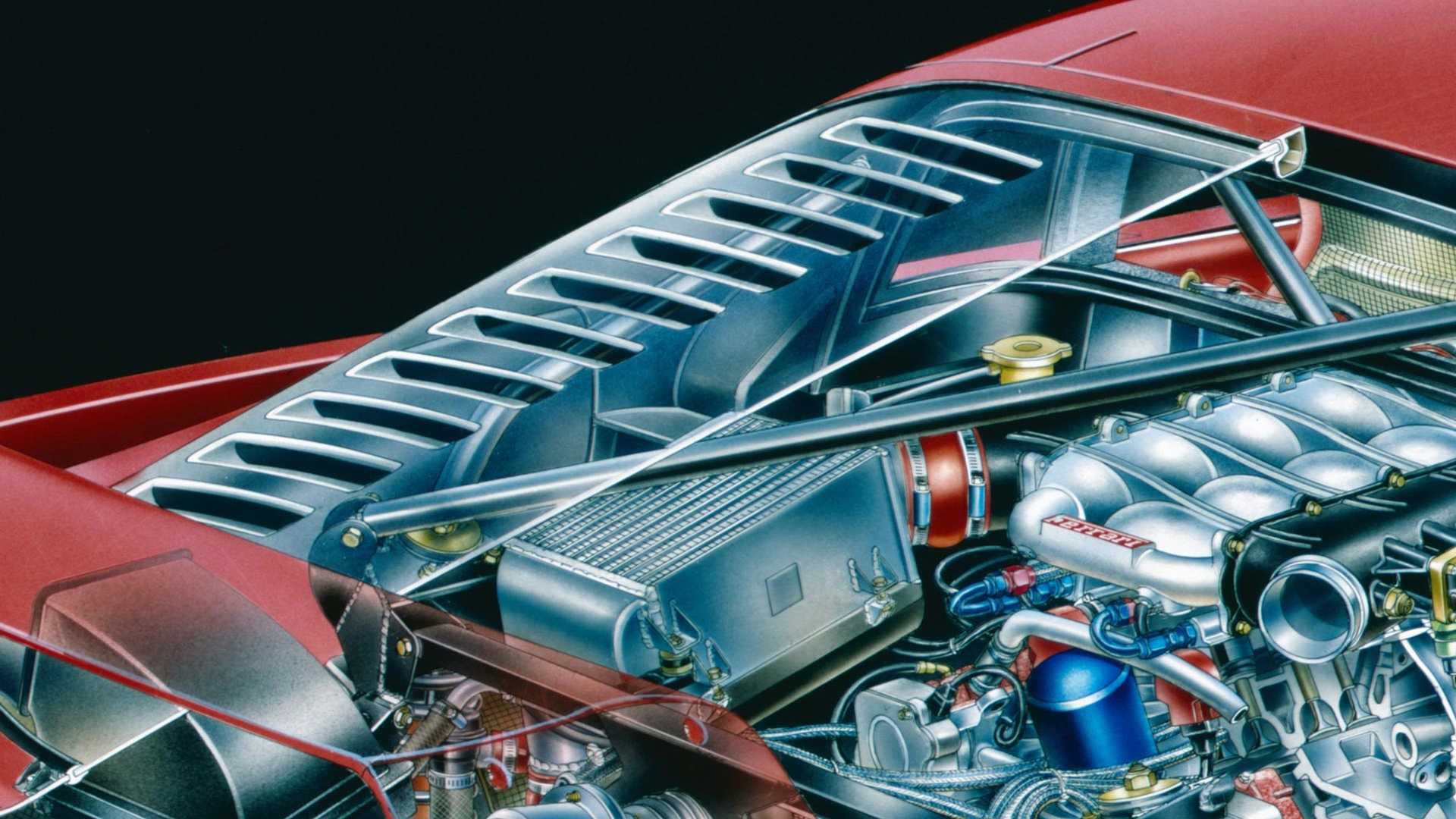 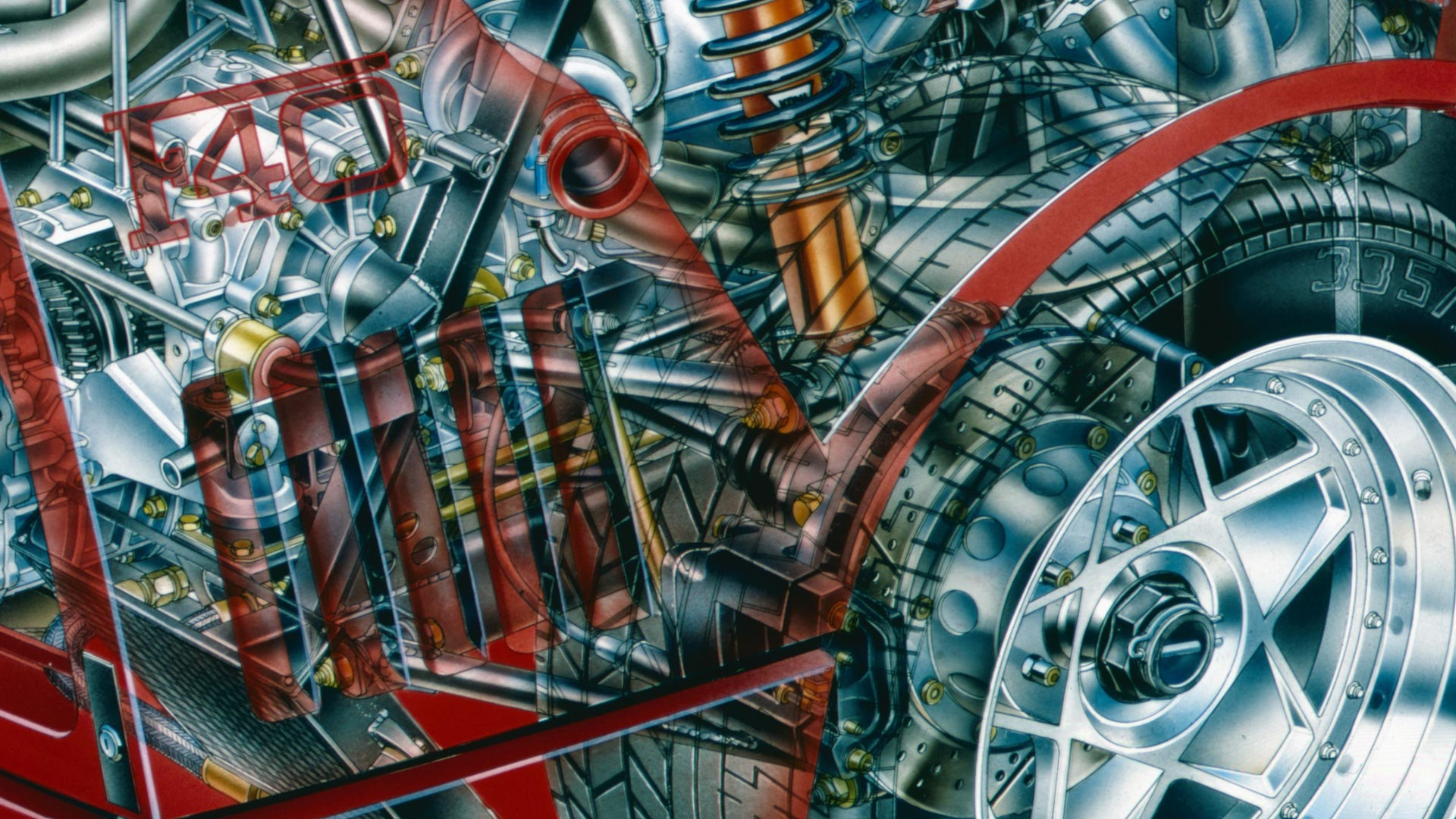 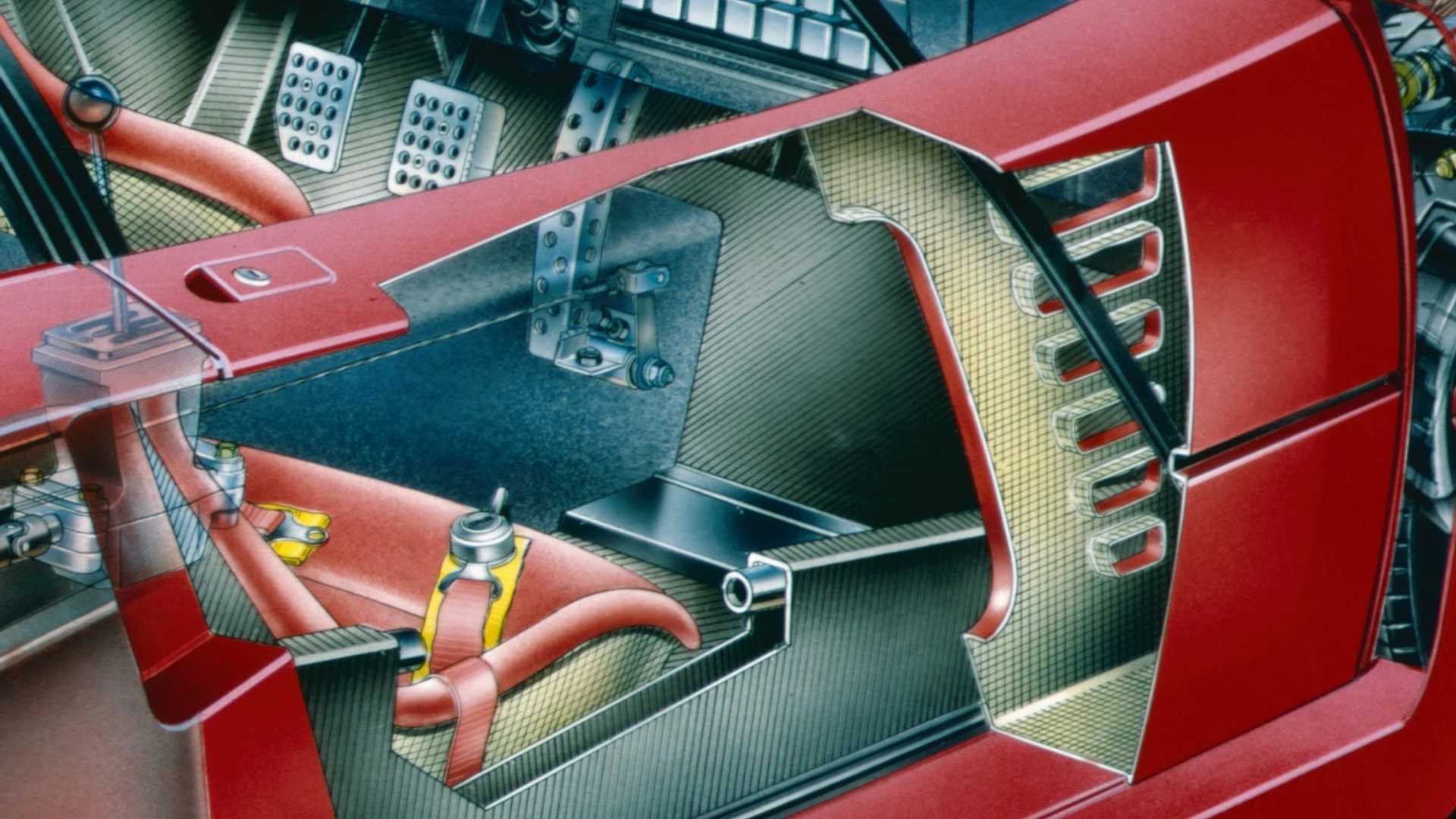 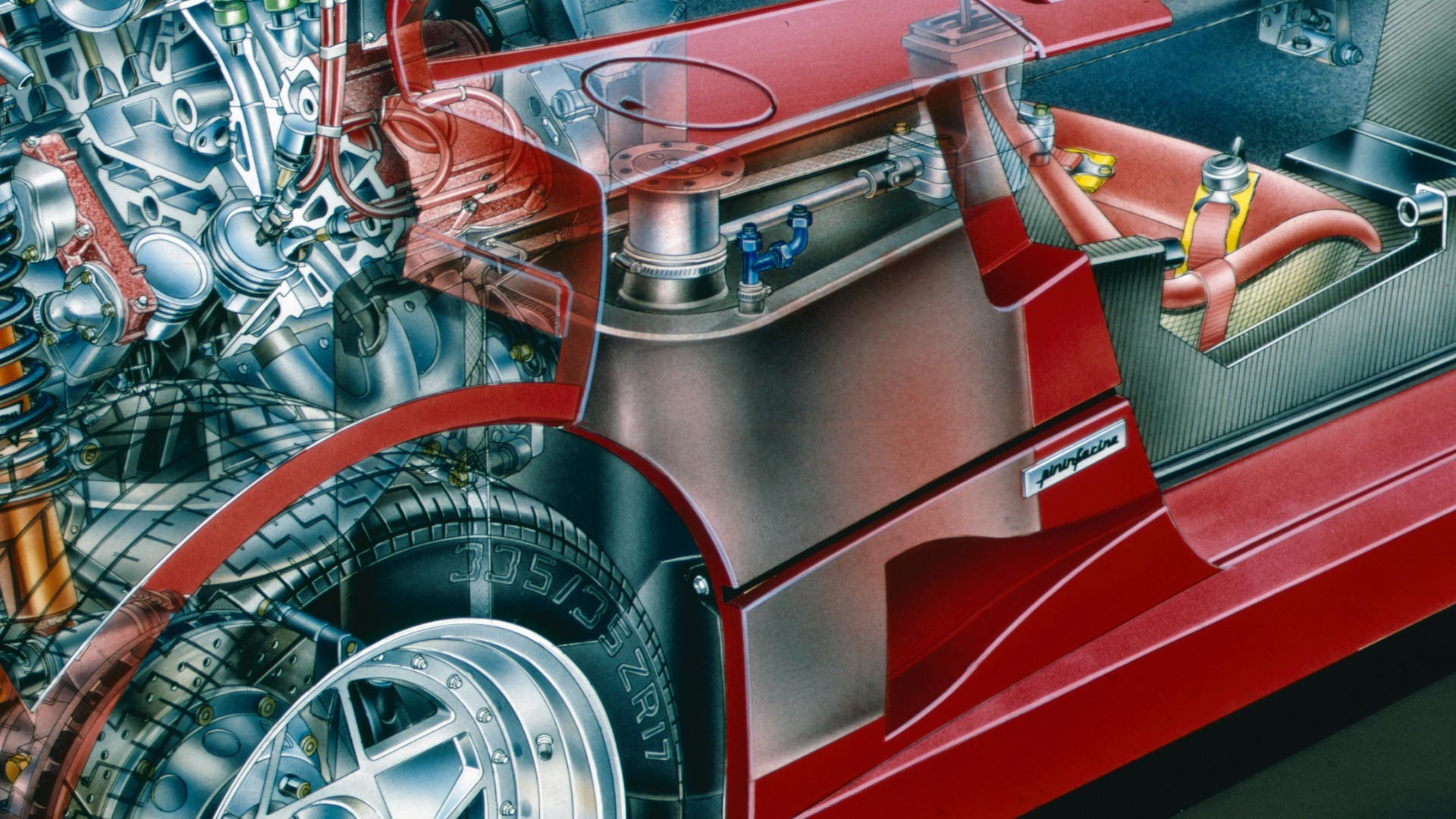 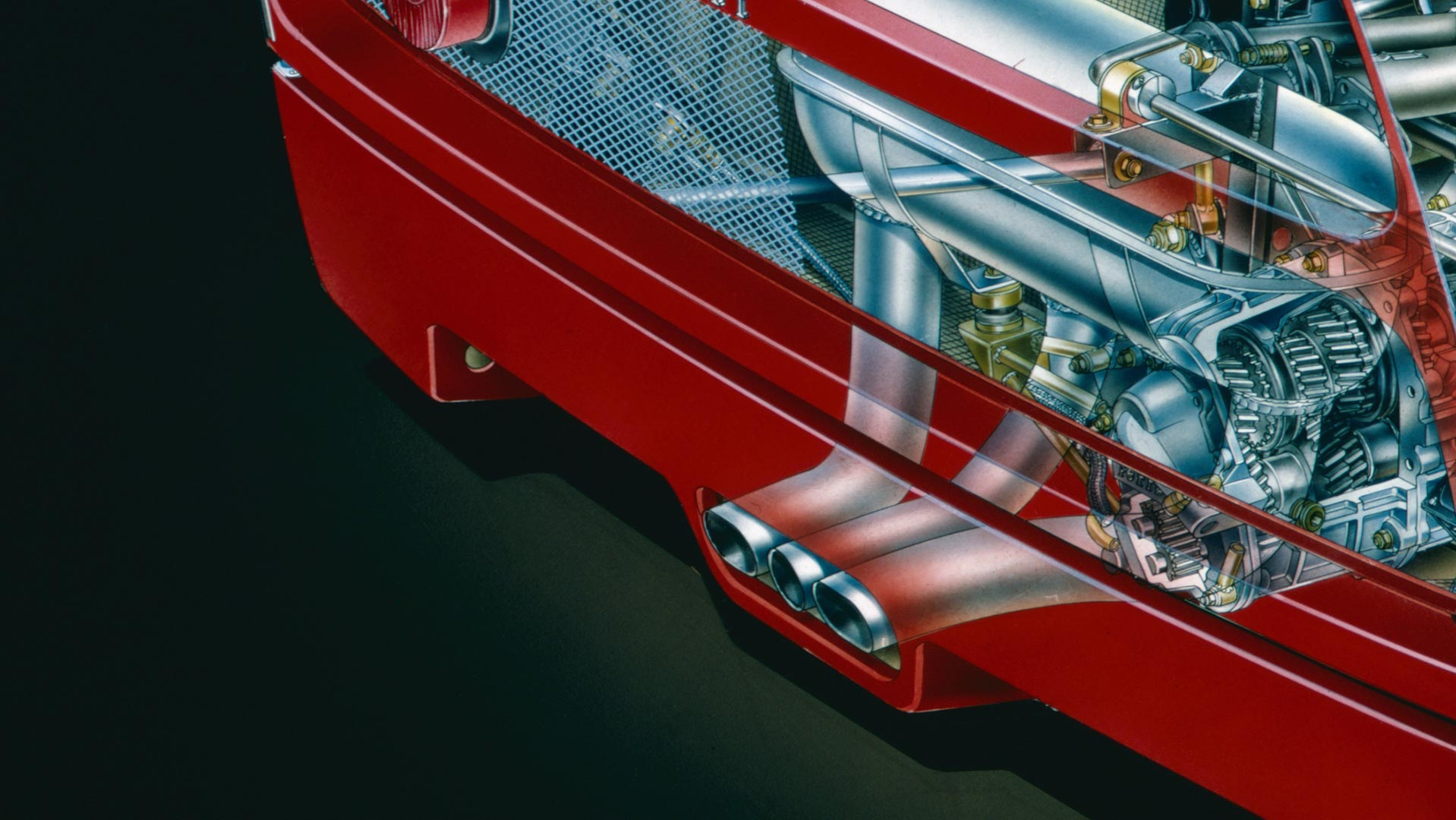 Actually, we have mad respect for the driver of this Ferrari. Given the circumstances, considerable restraint is shown with regards to completely unleashing that fabulous 2.9-liter V8. In stock trim, the twin-turbocharged mill makes 477 horsepower (351 kilowatts) – a number that’s still impressive in 2020. Just imagine what it was like in 1987, when anything approaching 400 ponies was mind-boggling. Of course, an upgraded exhaust likely means this particular F40 is making considerably more power than stock. Judging by the delectably dirty rasps and pops from those straight pipes, we’d say considerably might be an understatement.