Sometime between January and March of this year, a brand-new Dodge Dart finally left the lot of a U.S. dealership. If you’re following along, that means this car has somehow escaped new-car buyers for five years, as the brand stopped making the Dart in 2016. Three of these compact sedans were sold in 2020, which is almost as astonishing, and eight were sold in 2019. It’s as if Dodge dealerships have a slow IV drip of Darts on tap and the last of them are squeezing out.

Hat tip to Road & Track, which reported this anomaly in the just-released Q1 sales report from Stellantis. Sharp-eyed writer Brian Silvestro noted that buyers snapped up two new Vipers in the same quarter, despite the fact that Dodge stopped production of the muscular sports cars four years ago. Incidentally, no Vipers were sold in 2020, so one wonders what these Vipers have been doing in the meanwhile. For that matter, I’d like to know where this lone Dart been hiding. 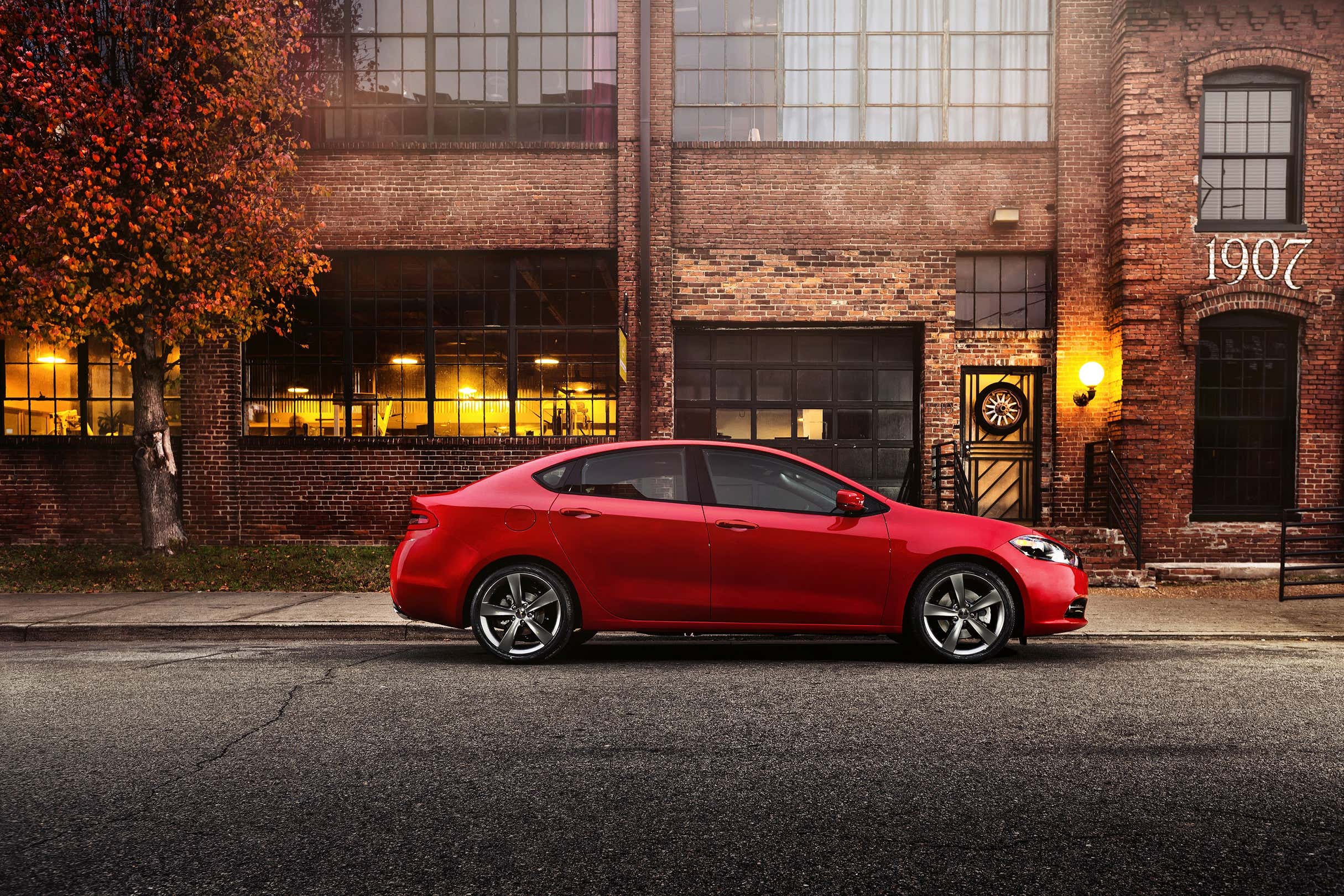 Also of note from Stellantis’ sales report include the delivery of one Chrysler 200 sedan and four Fiat 500s. Fiat cleared out 477 of its track-ready 124 Spiders in the last three months, despite being discontinued in 2020. If you have never driven a Fiat 124, find one and throw it around and you’ll find the rear end swings around for a wild ride at high speeds.

Dodge launched the first-gen Dart back in 1960 in anticipation of a need for a smaller sedan on the market. It did well, selling more than 110,000 in its first year and 142,000+ in its second model year. Reworked in 1967, the Dart and its sister model Plymouth Valiant both met their demise in 1976. I have a history with the Dart, as the A-body model was replaced by the F platform Dodge Aspen in 1976; my high school car was a boxy 1977 Aspen. 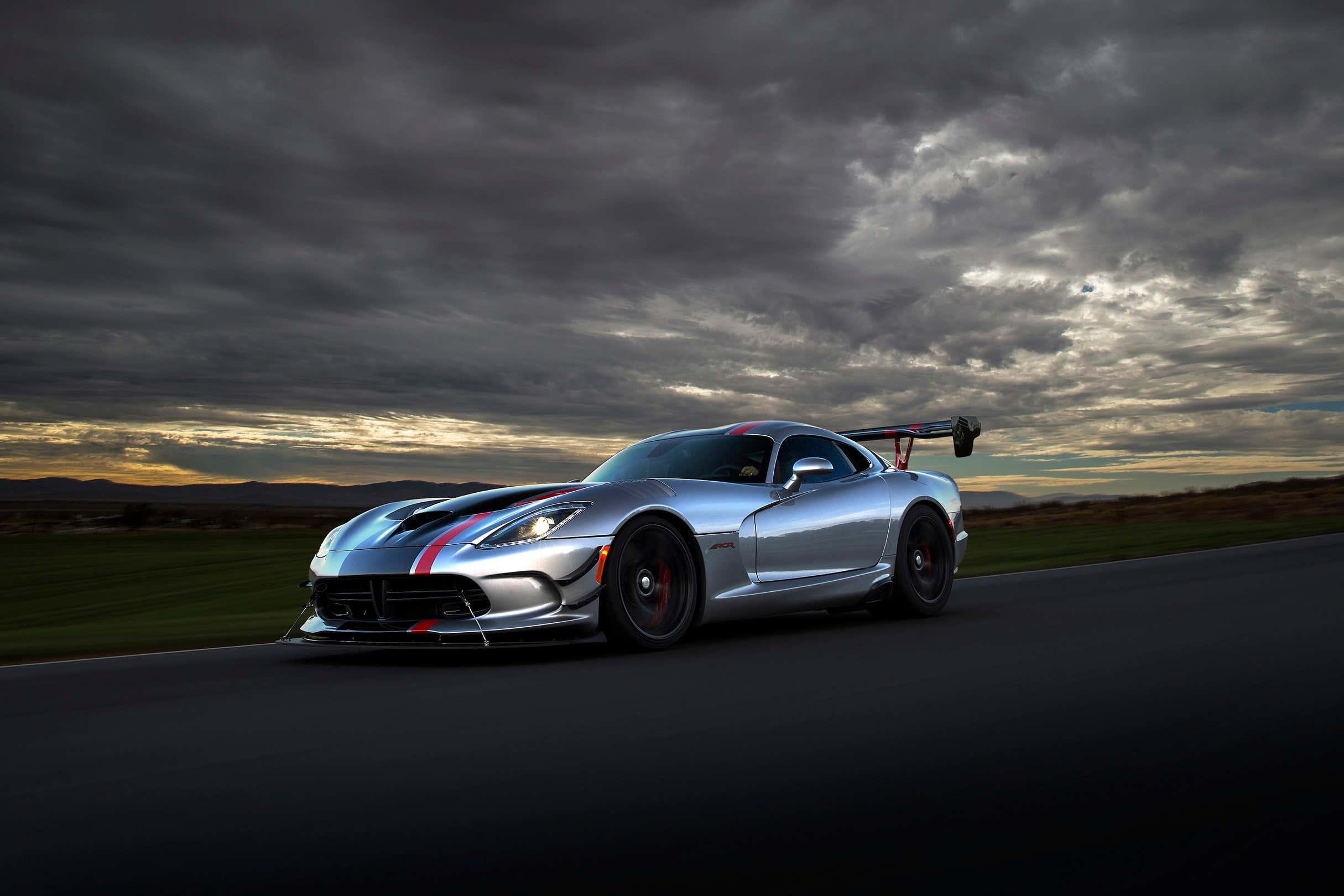 How many more undead cars could be out there waiting for someone to come along and rescue them? I’m curious about the mystery of how a Dodge Dart could sit on a car lot for five years gathering dust while no one gave it a second glance. Or even more so how these particular Vipers escaped notice, especially when Jay Leno tells us to grab it if we see one for sale. If I find out more, I’ll fill you in.