Seeing functional classic cars sell on Bring a Trailer for questionably high prices is nothing new, but a sum recently paid by somebody in exchange for a non-functional scale model of a classic car is raising some eyebrows. Sold for a cheeky $201,007 is a 1:1-scale Aston Martin DB5 Bond car model that, despite being the same size as a real DB5, doesn’t feature a powertrain and therefore doesn’t actually function like a real, working motor vehicle.

Built by the seller to mimic the James Bond’s DB5 that first appeared in 1964’s Goldfinger, its handmade fiberglass body is, according to the listing, “supported by a tube steel structure and mounted on a ladder frame with modified trailer axles” while lights, the front grille, badges, and trim have apparently been sourced from Aston Martin. Those freaking out about its seemingly exorbitant price should know that it shows a mere 007 miles on its fake odometer. Get it? 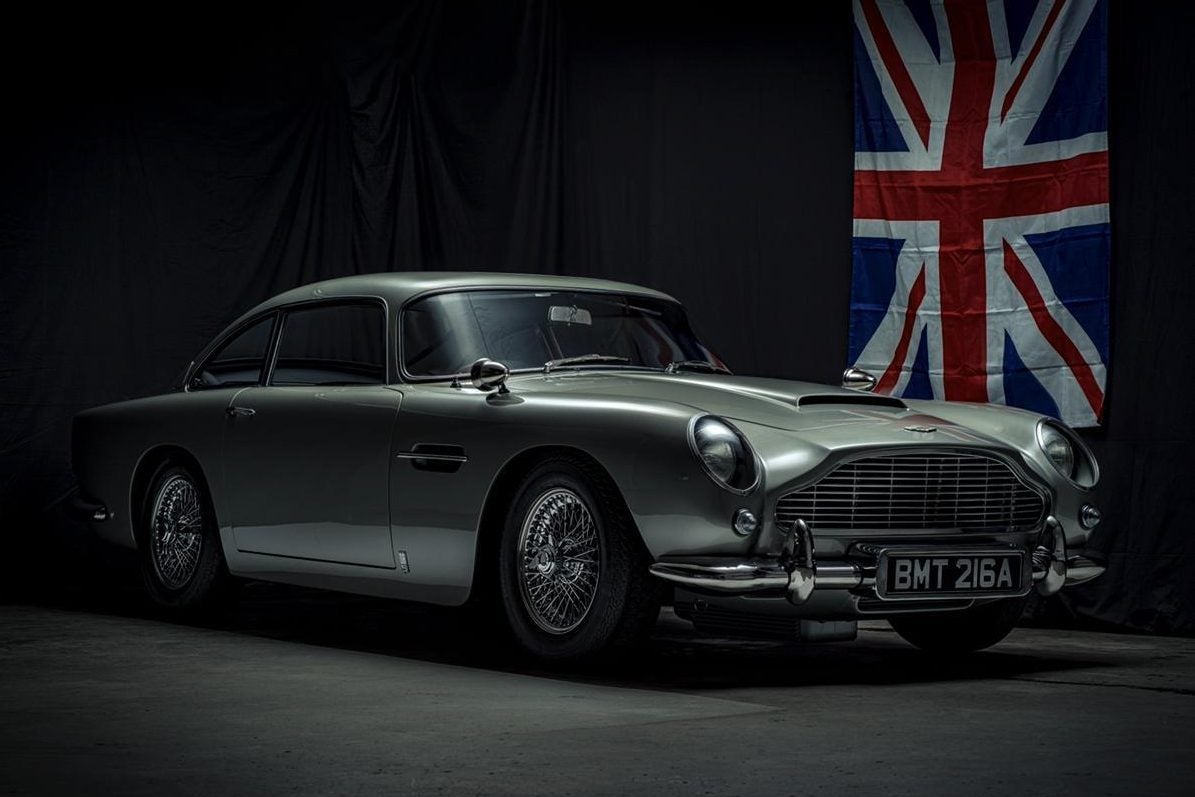 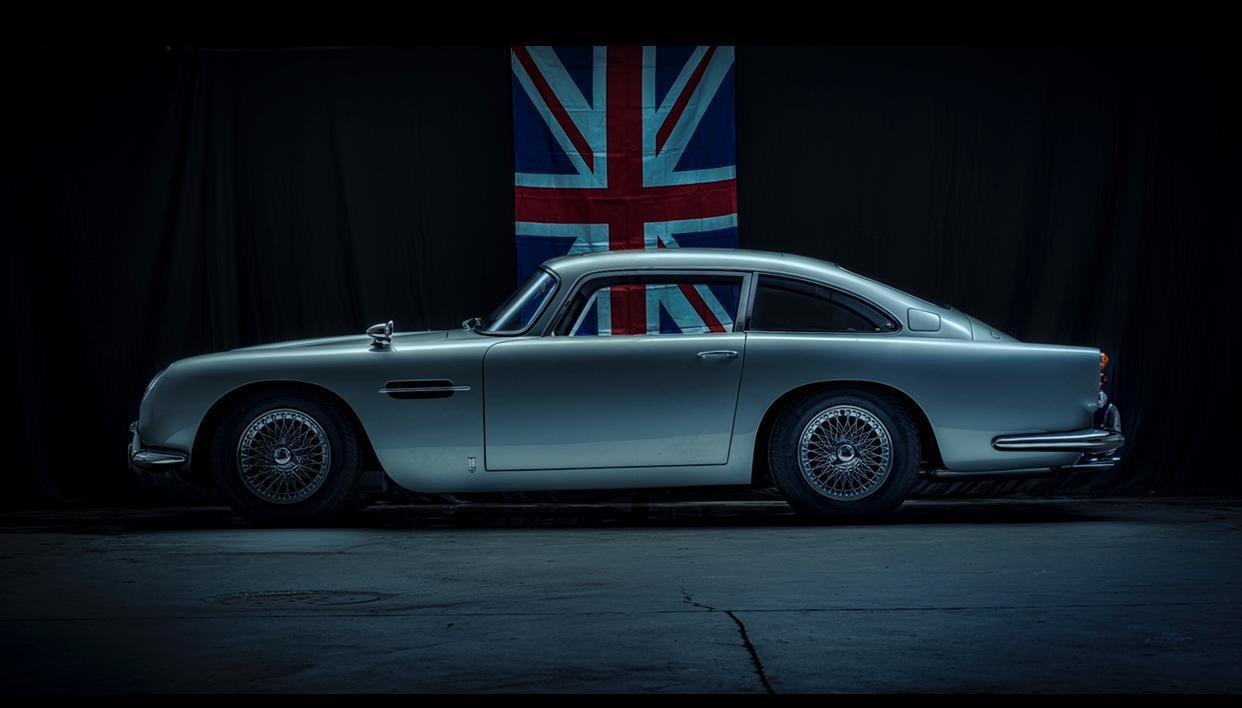 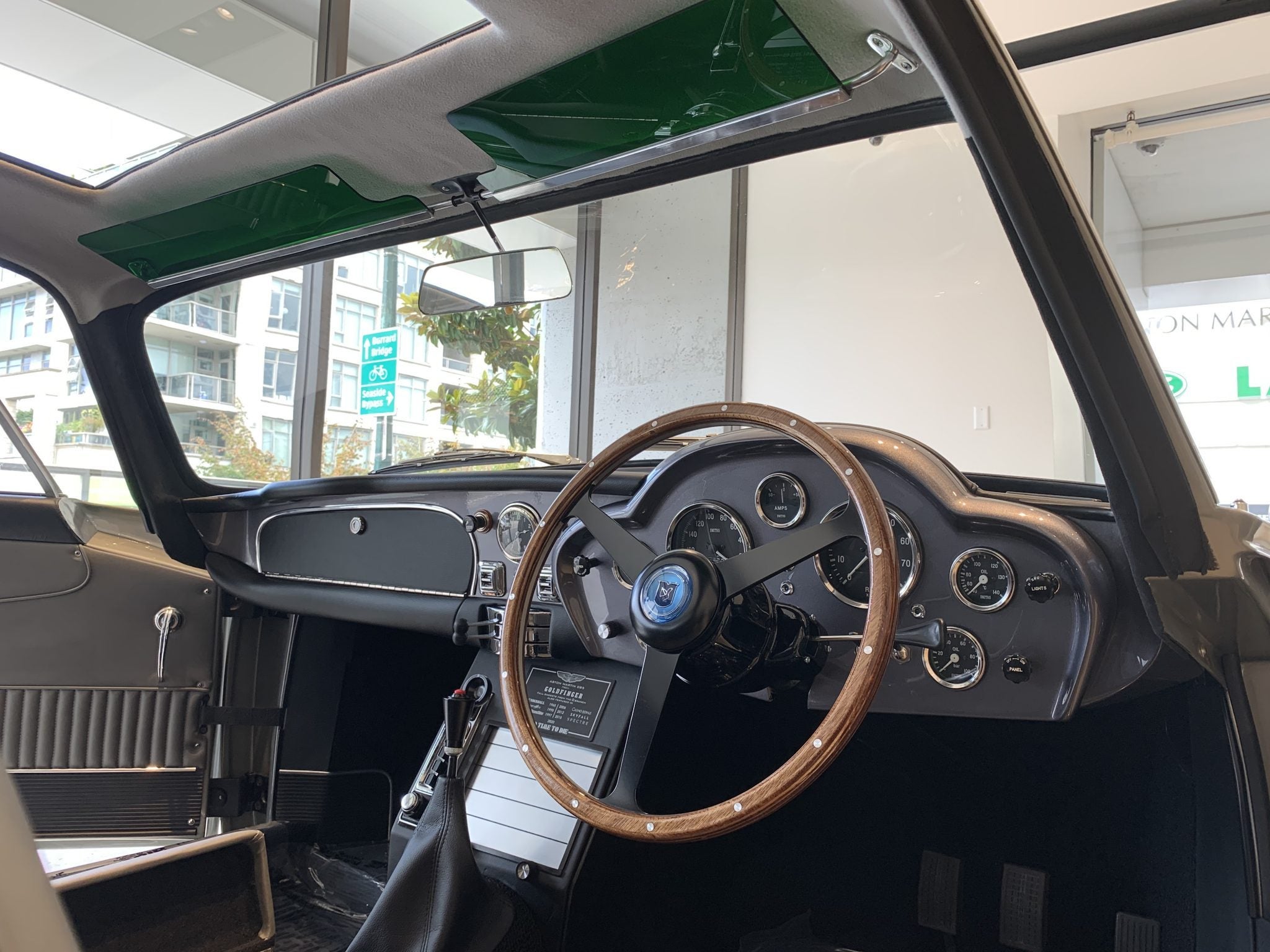 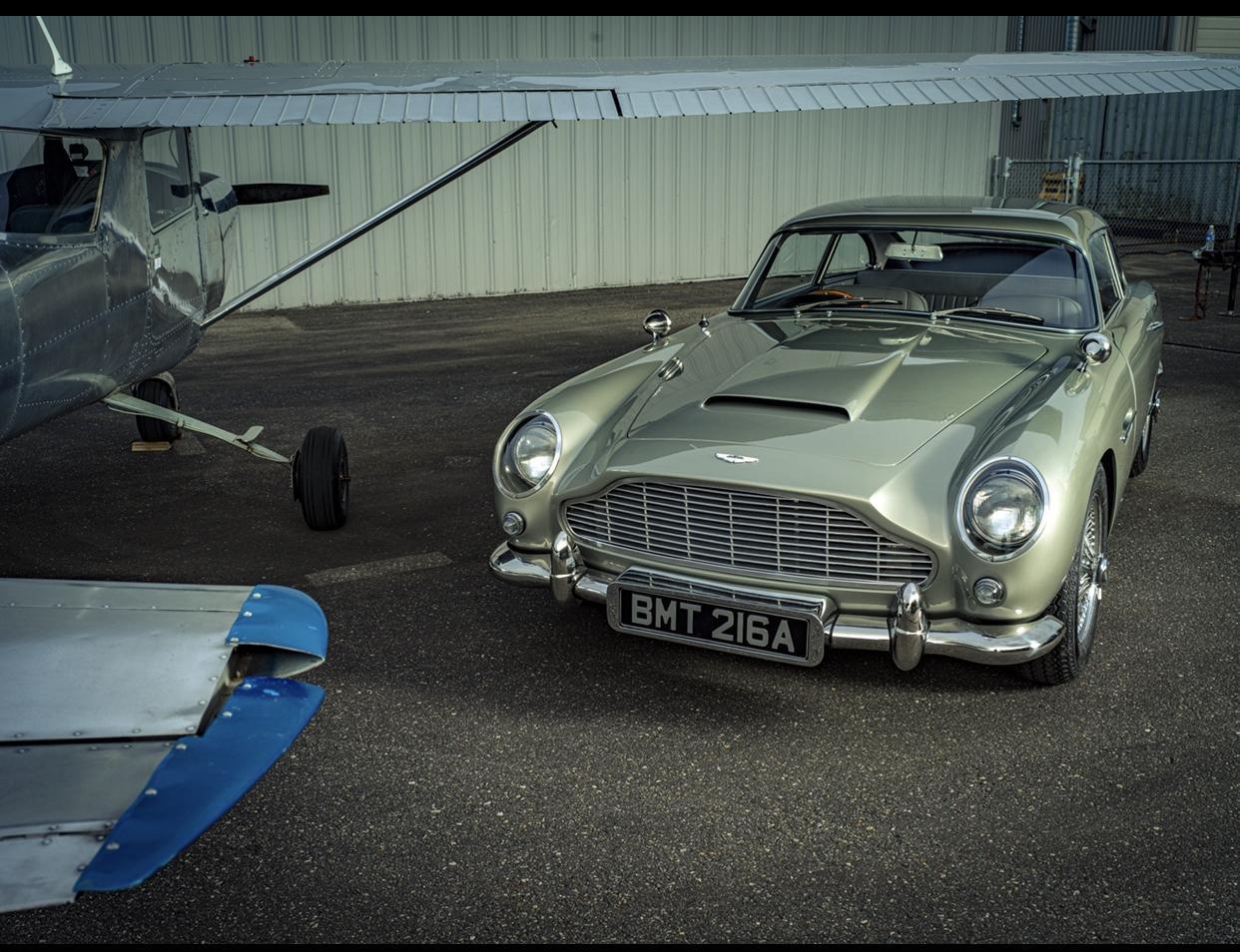 That’s more than $200,000 for what is essentially a display piece. I mean, the site is literally called Bring a Trailer, so I guess we shouldn’t be too surprised.

Even though the “car” part of this replica Aston isn’t functional, many of 007’s onboard gadgets are such as the rotating license plates, a removable ejector roof that has a British flag painted on the inside, a rear bullet shield, rear axle tire slashers, oil sprayers mounted on the taillights meant to trip up pursuers, a smokescreen machine, and fake guns that activate strobe lights and sound effects instead of bullets.

Oh, and the steering wheel is indeed able to steer the front wheels left and right. Y’know, just like the 1:24 Tamiya scale model you built that one time as a teenager.

In case you’re more interested in Bond cars one can actually drive, click here to read about that time we got behind the wheel of the DB5 stunt car from No Time to Die.