It’s no secret that the automotive industry is having a really bad time with its supply chain right now. The miserable chip shortage is set to continue in 2022 as automakers around the globe ramp up electrification. And now—the threat of a shortage of battery metals is beginning to materialize.

This might come as a surprise given the news at the end of last year, when battery storage prices had fallen to their lowest ever point, hitting $118 per kWh in EV packs, according to Bloomberg. That’s a major reduction from $1,200 per kWh in 2010. A lot of that is down to manufacturing ramping up; the more facilities open up and the more efficient processes get, the lower the costs. The more efficiently these materials can be processed, the faster the industry goes through raw inventory. This, combined with low prices caused a shortage, and eventually a price increase.

Lithium of suitable grade for car batteries is five times more expensive in January 2022 than it was in January 2021. That’s maybe not a surprise, given that basically every automaker announced plans to build gigantic battery manufacturing facilities over the course of last year. But the scale of the jump is huge, now up to 261,500 yuan ($41,060) per tonne in China. And it’s not just lithium that’s been affected; cobalt has doubled in price and nickel is up 15 percent, according to Rystad Energy. 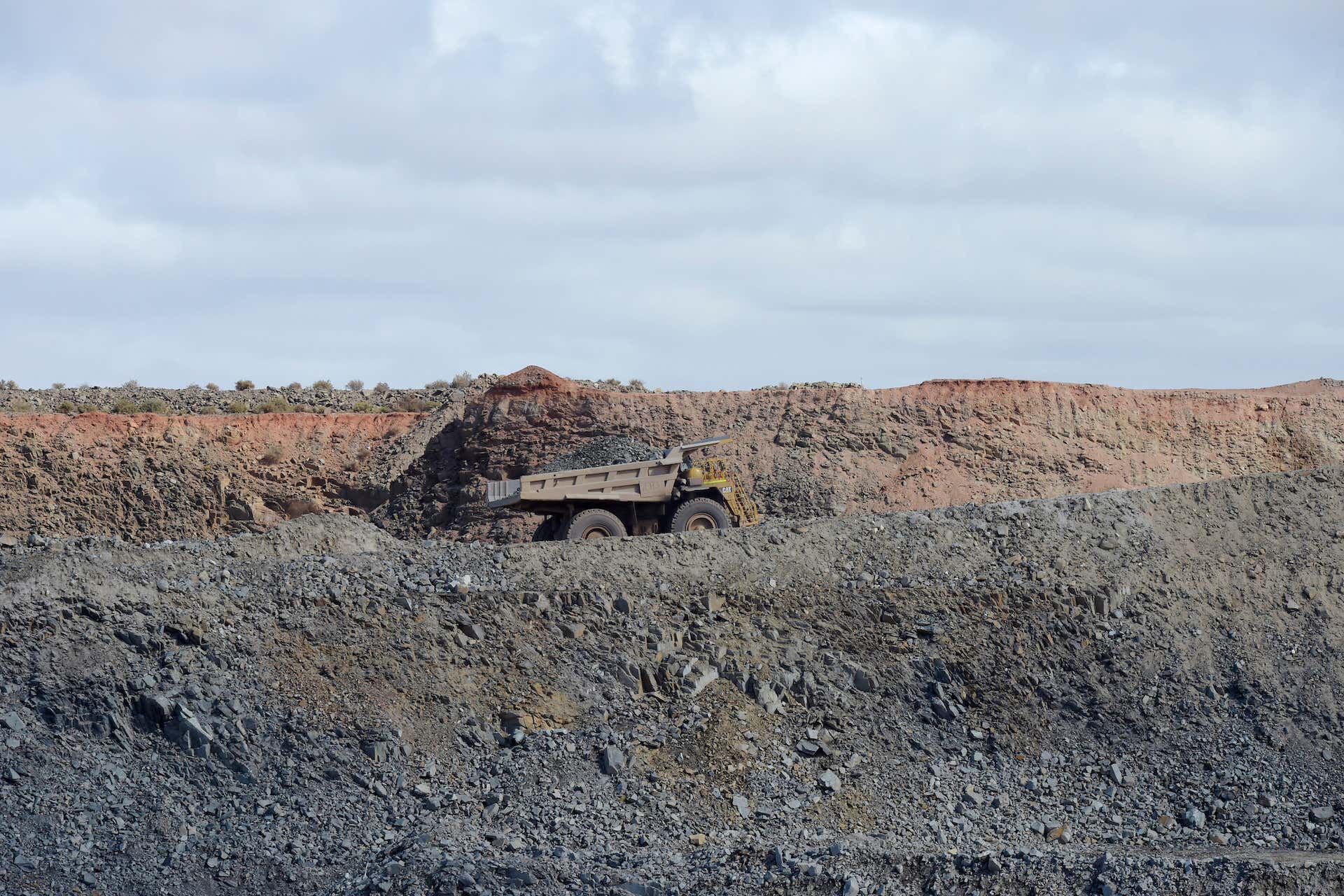 Lithium mine in Australia.

This is going to inevitably have a direct impact on the cost of building cars, which will—unless automakers choose to absorb it until the supply chain issues resolve—have a knock-on effect on selling prices. To get an idea of the scale of the increase, the Wuling Hongguang Mini EV has just a 9.2kWh battery; less than a tenth of a lot of new cars coming out. And according to an analysis by Mining.com, the price of battery metals it requires has shot up from $108 to $277.

The Mini EV is seriously popular (it was the second-best-selling EV in 2021 worldwide) but it’s also, as the name suggests, tiny. Compare that to the increase in the price of metals needed for an Audi E-tron and the same analysis reckons a jump from $1,895 to $3,861.

The good news is this is predicted to be a temporary bubble, with 2022 being the worst year for lithium pricing before things start to drop back down to previous levels. The bad news, in the present, is that 2022 is predicted to be so bad for the price of lithium that it will potentially rise by 50 percent again, according to reports. 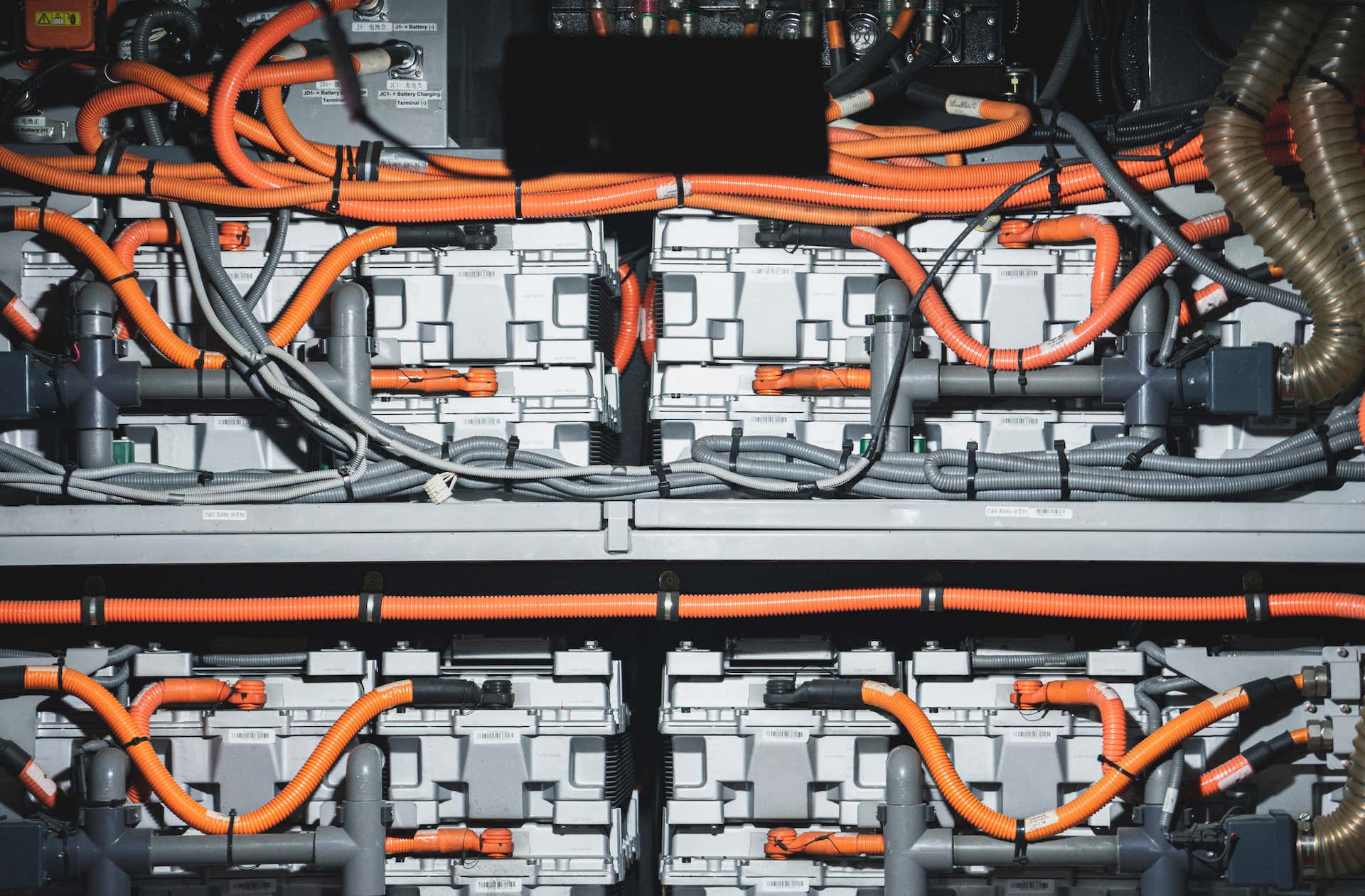 At the same time, oil prices have hit a seven-year high of $87 per barrel. That’s a weirder problem, caused by the possibility of destabilization in the Middle East and former Soviet world, with places like oil-producing Kazakhstan currently in major turmoil. That’s even though there was such a gigantic backlog of oil, following lockdowns across the globe, that one oil price actually fell into the negative last September, and in 2020 a barrel cost just $15.

It comes down to the fragility of global supply chains and how much pressure the third year of a global health crisis is continuing to put them under. And some of this isn’t reflecting the actual supply but more how worried people are about it, in the abstract whimsy of the markets. All that being said, it’s definitely not going to be an easy year for making cars, whatever they’re powered by.

Got a story tip? Mail it in to [email protected]