After teetering on the edge of possibly going away just a few months ago, the Alpine brand not only appears to be sticking around now but possibly even becoming the French brand’s hub for creating performance vehicles. Renault’s new boss Luca de Meo seems optimistic about the marque’s future.

Previously, Renault had three performance divisions with very little cooperation among them. There was the Formula One team, the RenaultSport team for tuning the automaker’s road cars, and Alpine.

“In a company with financial issues there was pressure to close Alpine,” de Meo told Top Gear. “But I saw the possibility to combine those three things to create a mini-Ferrari if you’ll allow me the expression.” 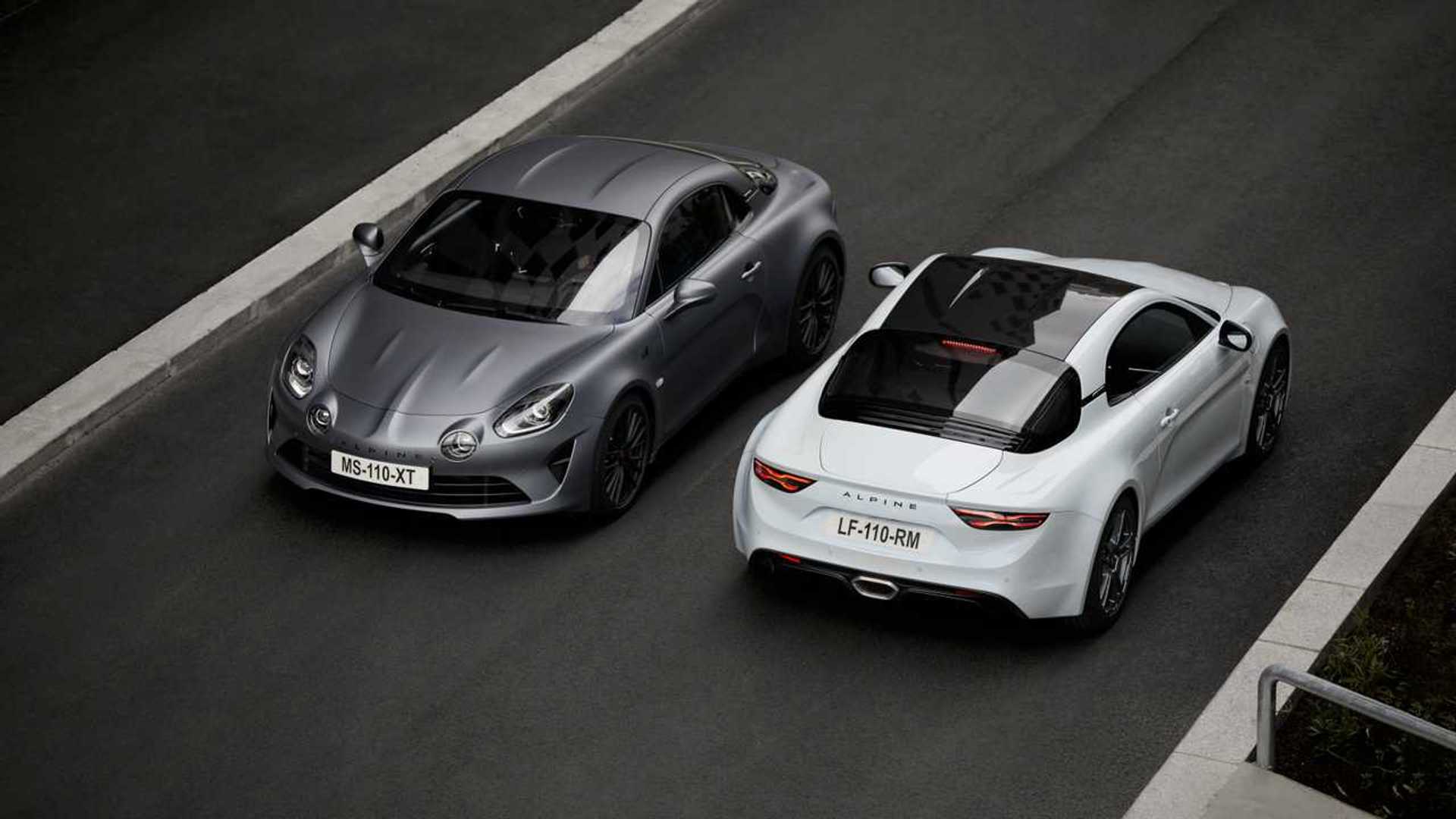 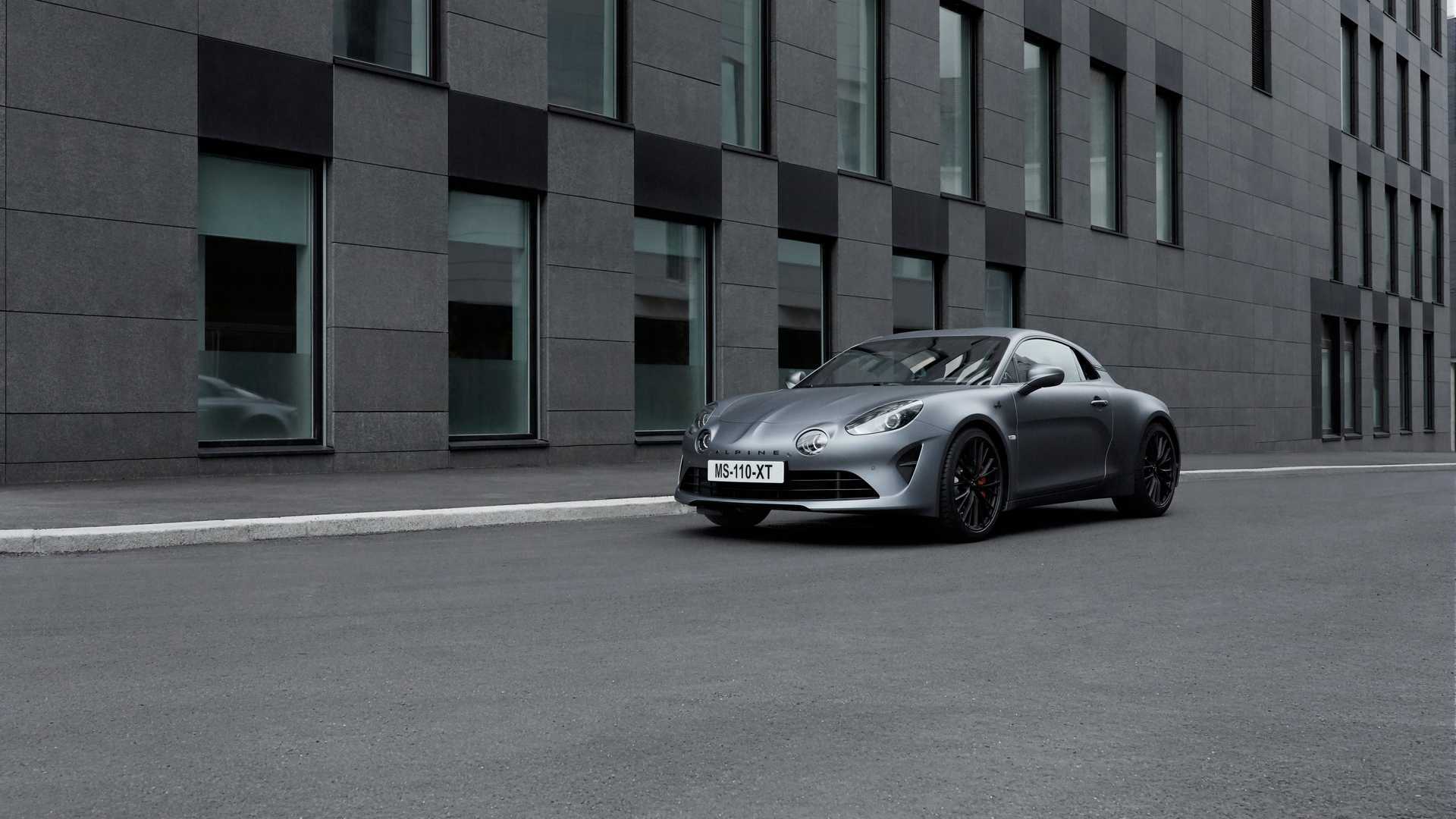 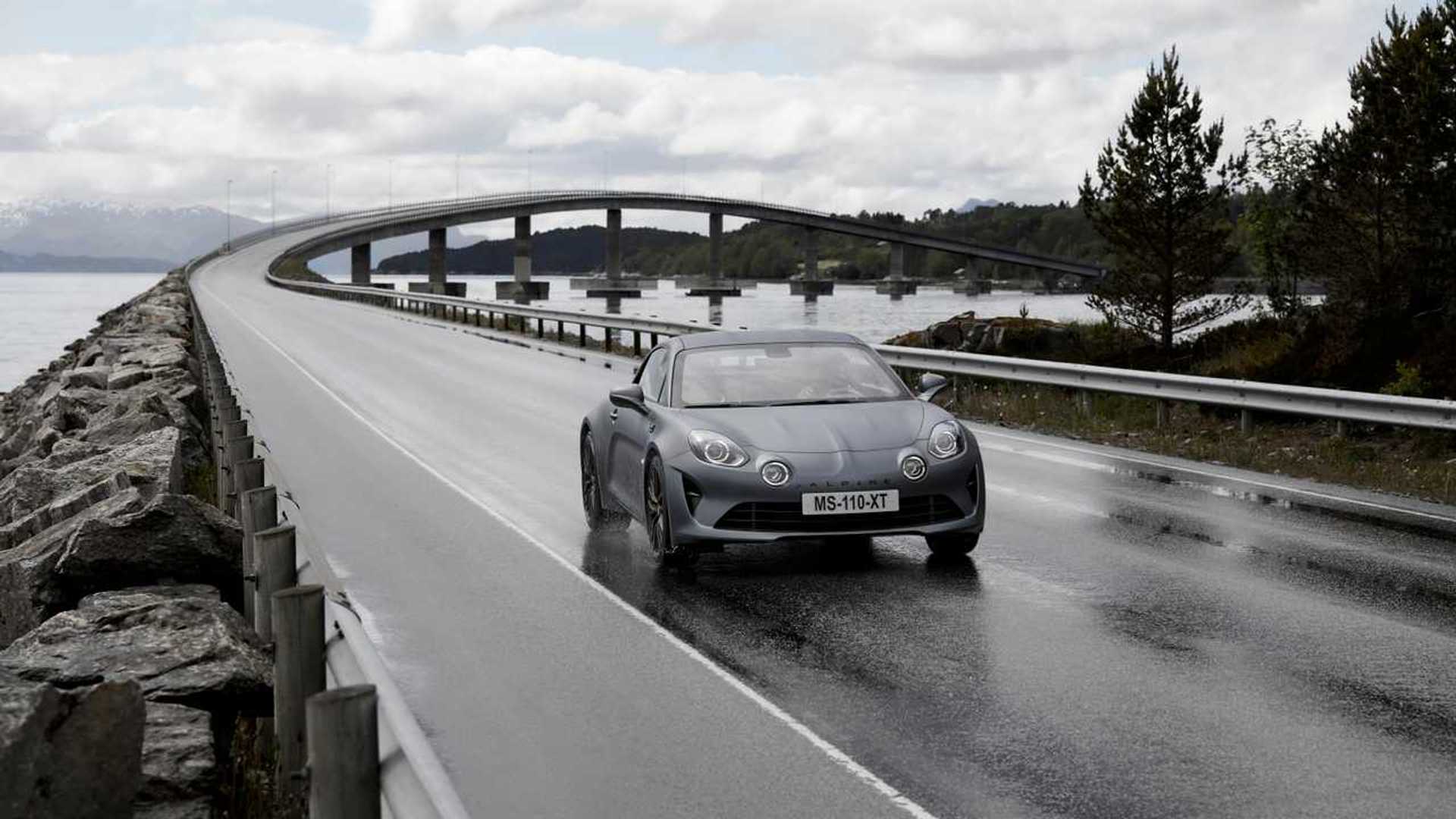 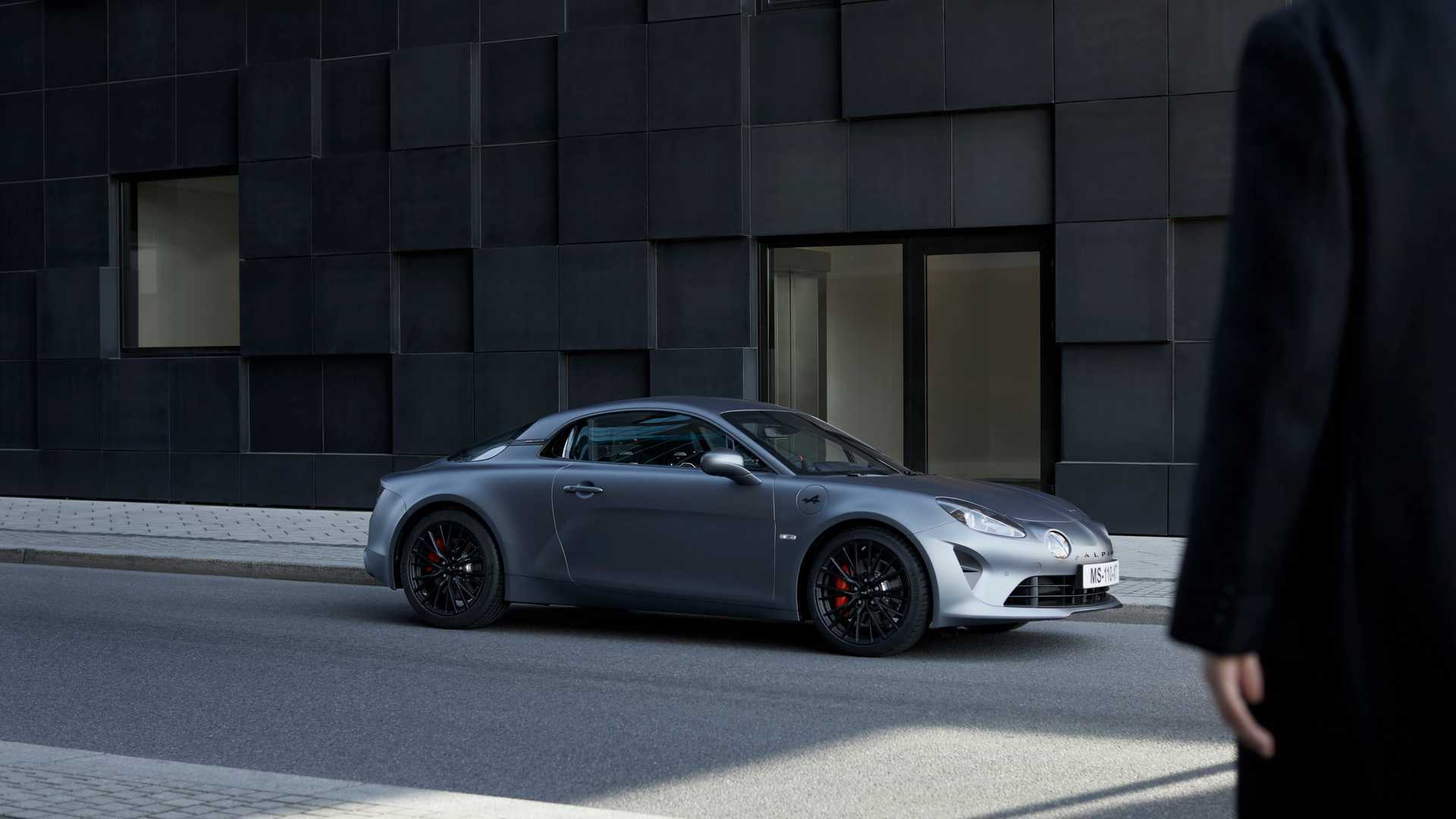 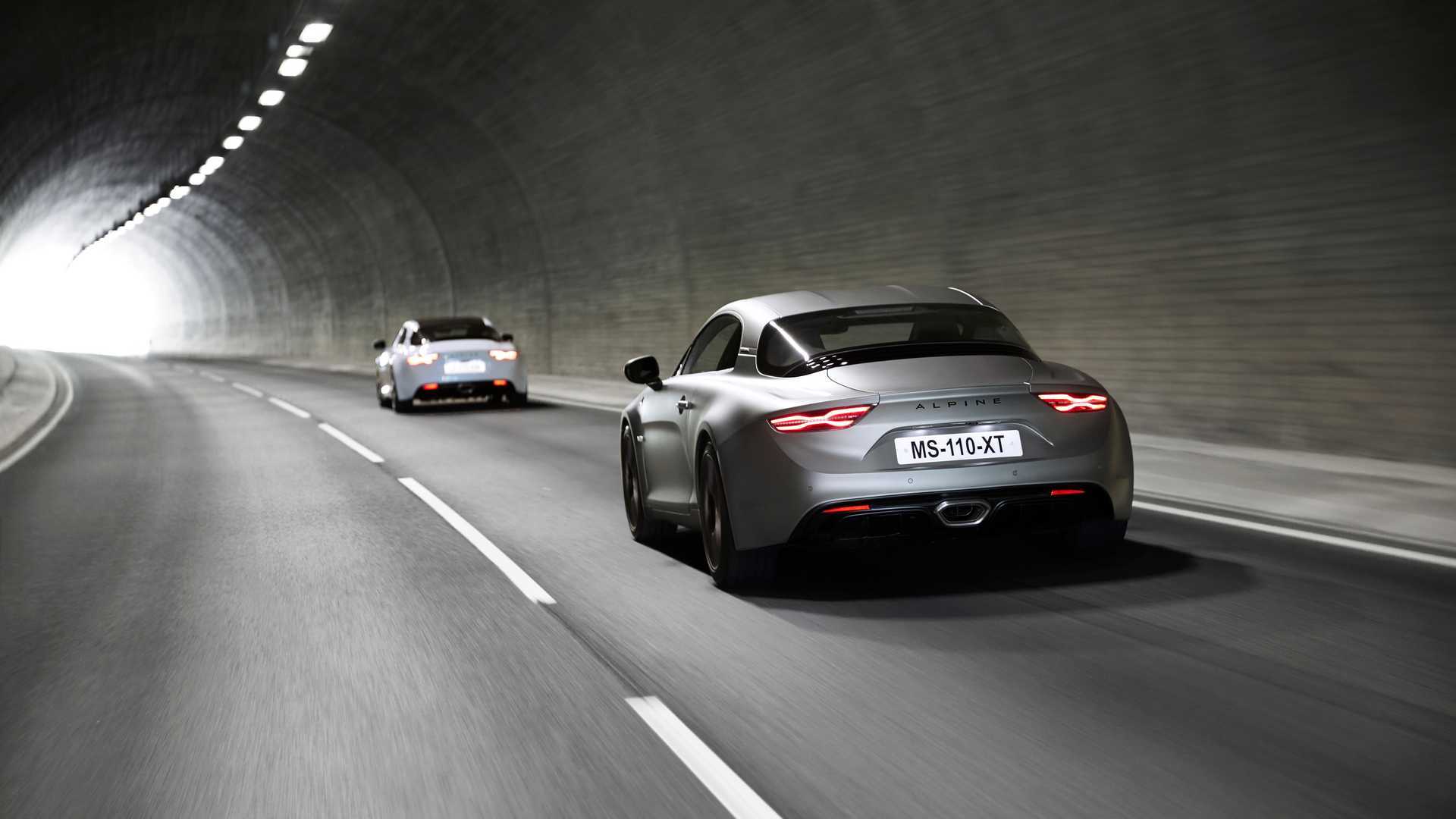 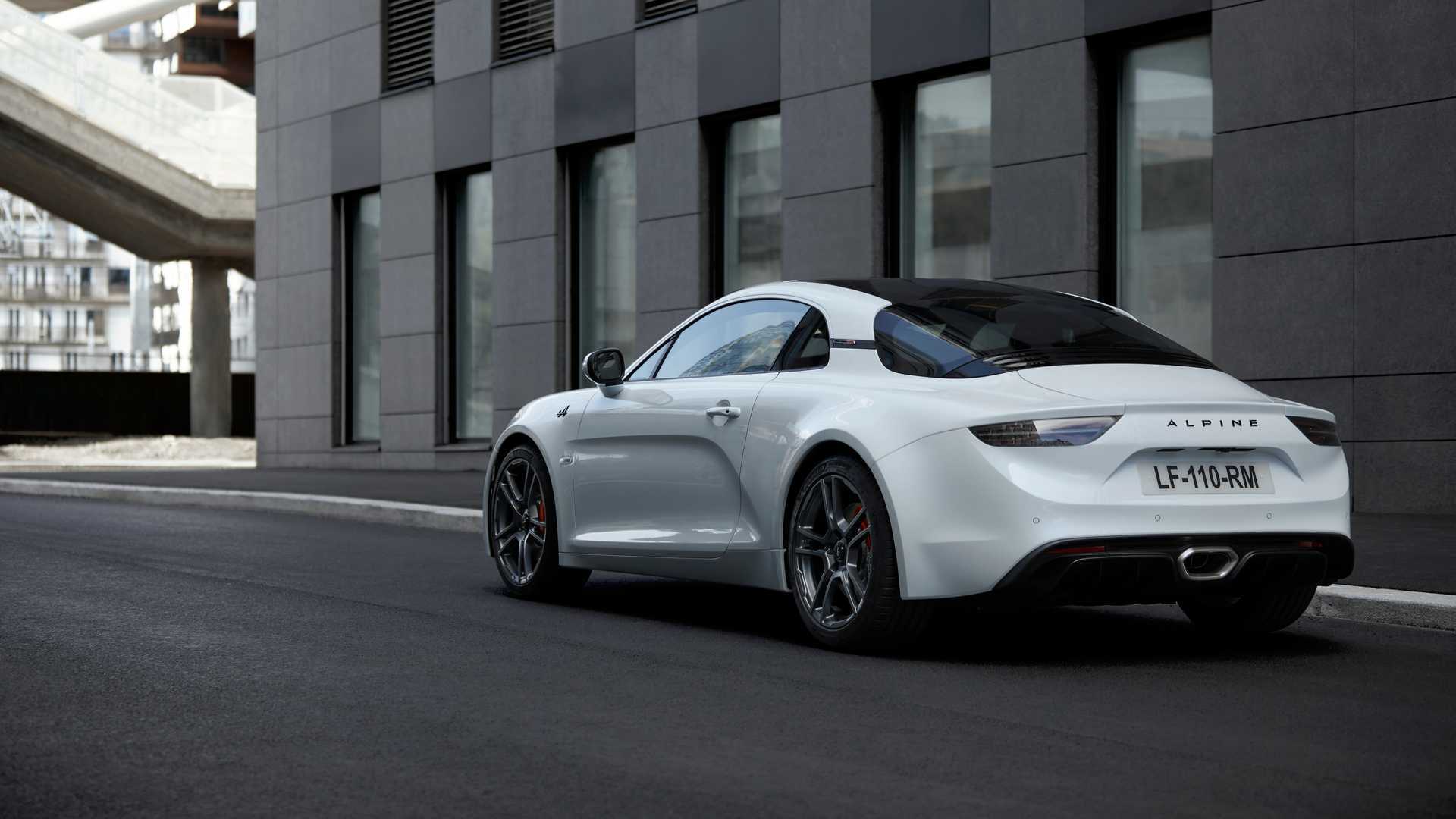 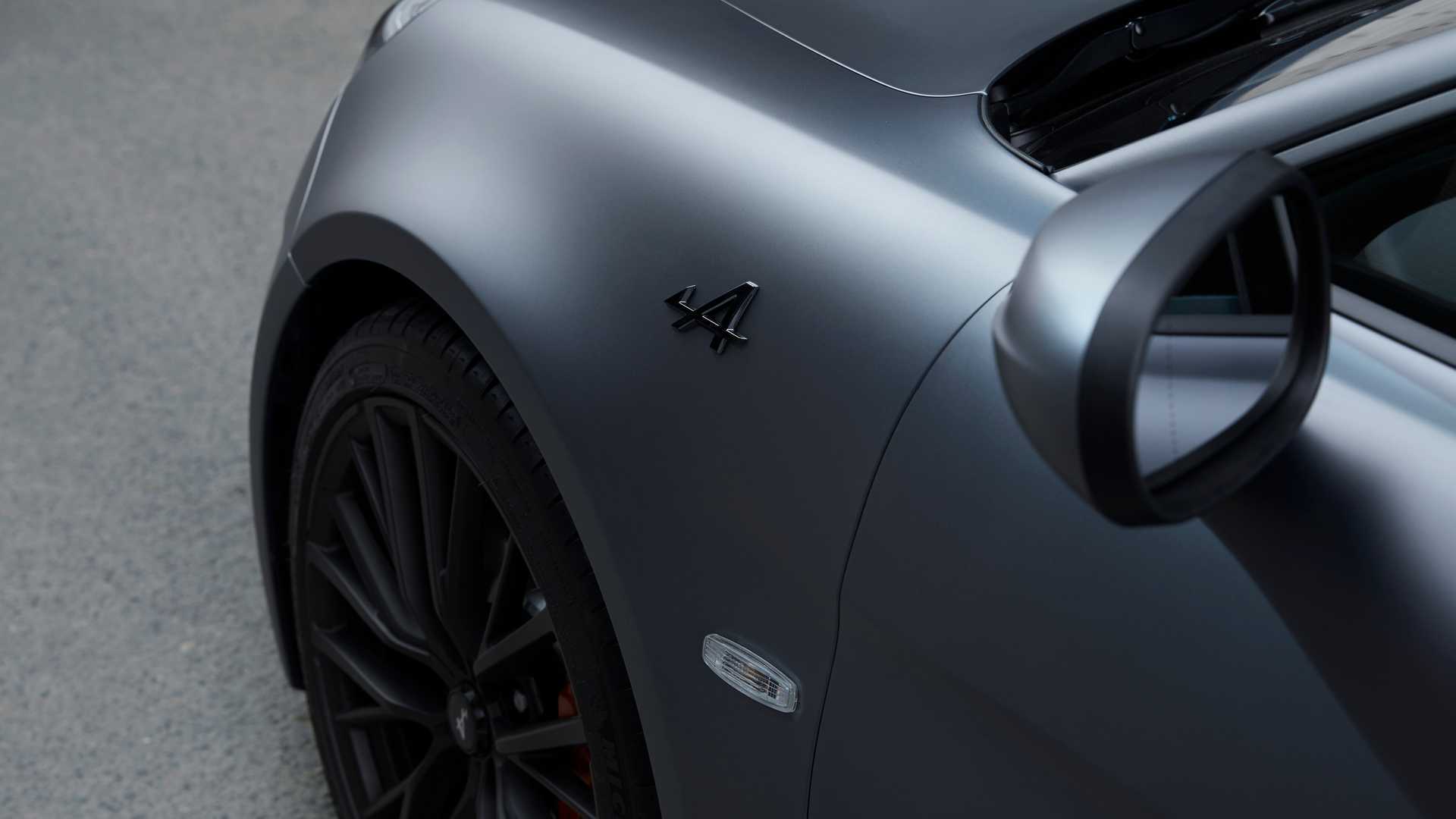 As part of de Meo’s plan, Renault models could get performance-focused, Alpine-branded versions. In addition, there are more versions of the A110 coming. He stresses not simply being nostalgic about the marque’s history but also having an eye toward the future. “Maybe an electric version if there’s a business case, maybe with a partner,” de Meo told Top Gear.

Even before this strategy, Alpine was actively working to keep the A110 fresh by introducing new versions of it. Following the coupe’s initial launch in 2017, the company introduced the lighter-weight Pure and more luxurious Legende variants in 2018. The more powerful A110S joined the range in 2019.

In terms of future variants, there is a rumor about an A110 convertible, which seems like an obvious place to expand the lineup. If the company wants to go in a less expected direction, then a production version of the A110 SportsX concept would be interesting to see. This vehicle was had a rally-inspired look with 2.4 inches (60 millimeters) of extra ground clearance. Broader fenders widened the body by 3.1 inches (80 millimeters).

We will use your email address only for sending you newsletters. Please see our Privacy Notice for details of your data protection rights.Up to 10,000 road users have been caught…

A Honda spokesperson said that pooling with Tesla is an additional measure to reach compliance.This article comes to us courtesy of EVANNEX, which makes and sells aftermarket Tesla accessories. The opinions…
F1