Home » News & Features » Polestar 2 Gains 67 HP From OTA Update, and This Is How It’s Going to Be

One benefit of increasingly digitized cars is their compatibility with over-the-air updates, which electric vehicles are already taking full advantage of. The latest EV to do so is Geely’s challenger to the Tesla Model 3, the Polestar 2, whose twin-motor, big-battery model can now pick up improved horsepower and torque that improve real-world acceleration.

The update, available through the Polestar Extras webshop, adds 67 horsepower and 15 pound-feet of torque for new peak power levels of 469 horse and 502 pound-feet. Most of this added power comes on between 43 and 81 mph, shortening acceleration from 50 to 75 mph to 2.2 seconds. That’s half a second quicker than the standard car, whose grunt noticeably drops off above highway speed. Consequently, this also slightly decreases its zero-to-60 time to 4.4 seconds, from 4.5 or so. 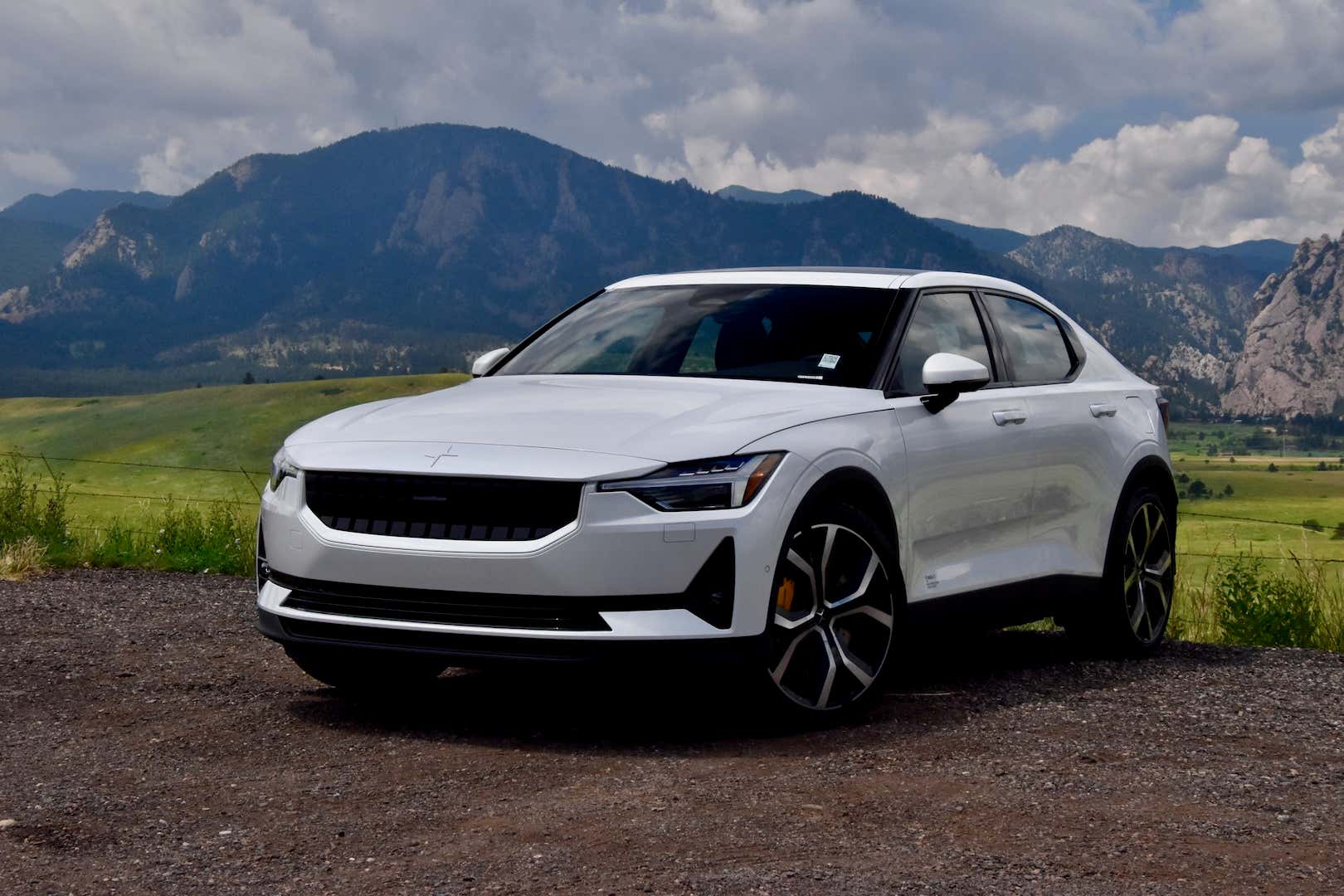 Compared to the similar Model 3 Performance, which measured in on a dyno last year at 472 horsepower and 401 pound-feet of torque, the Polestar is 1.3 seconds slower to 60 and offers 66 miles less range—249 to the Tesla’s 315. The Tesla, however, is significantly more expensive than the Polestar, starting at $60,190 delivered, whereas the improved 2022 Polestar 2 runs $51,200.

Add the cost of its performance upgrade, which runs the equivalent of $1,125 over in Europe (and will arrive in the States and Canada next spring), and the enhanced Polestar comes to $52,325. That’s $7,865 cheaper than the Tesla, and while it doesn’t have the same sheer performance, the Polestar is a far more eye-catching car, not to mention one that’s built better. And besides, they’re still both jarringly quick cars.

The Polestar’s upgrade is already out in several European countries, where more than 400 Polestar owners have already opted for the upgrade. I’m surprised more haven’t splashed out on it—if I were to spend over $50,000 on a new car, dropping another $1,000 for an extra helping of usable performance would seem like a solid deal.