If you’ve ever fantasized about rolling like royalty but are constrained to an upper-middle-class budget, today’s your lucky day because for sale right now is what might be the most luxurious Ford Excursion to ever exist. Despite only having 4,022 miles on the clock as well as being bulletproof and a limo, the most noteworthy part of all this would probably be the fact that its previous owner was the King of Jordan.

As in the sovereign leader of the Arab nation of Jordan. Yeah.

This 2005 Excursion just happens to be from the last year the model was produced and comes with Ford’s mighty 6.8-liter Triton V10 but, naturally, it’s far from stock. According to the listing on auto.com, it features 360-degree armor, a reinforced floor and three-inch bulletproof glass. On the inside, the stretched Ford’s aristocratic passengers have access to multiple cameras pointed inside and outside the truck, 15-inch drop-down screens hooked up to DVD players, heated and massaging thrones, navigation and what appears to be a cooler. 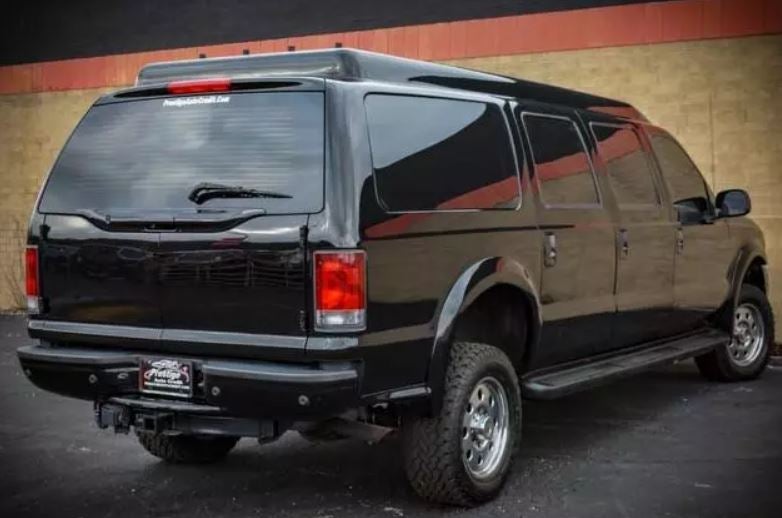 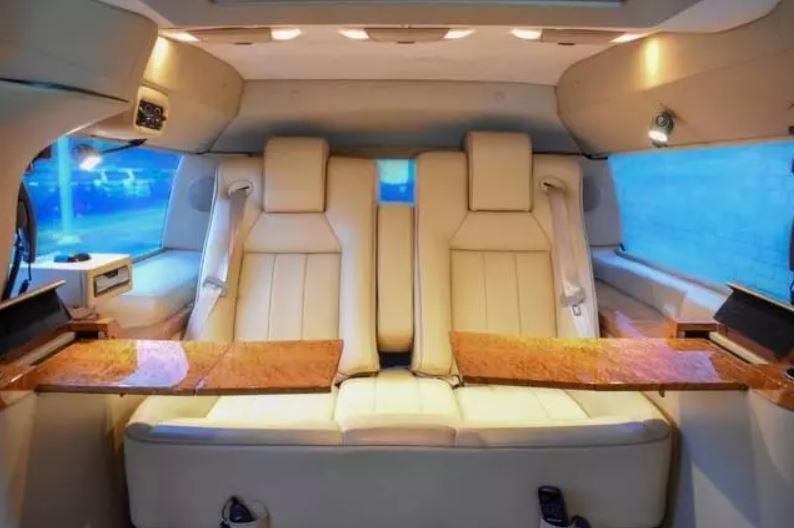 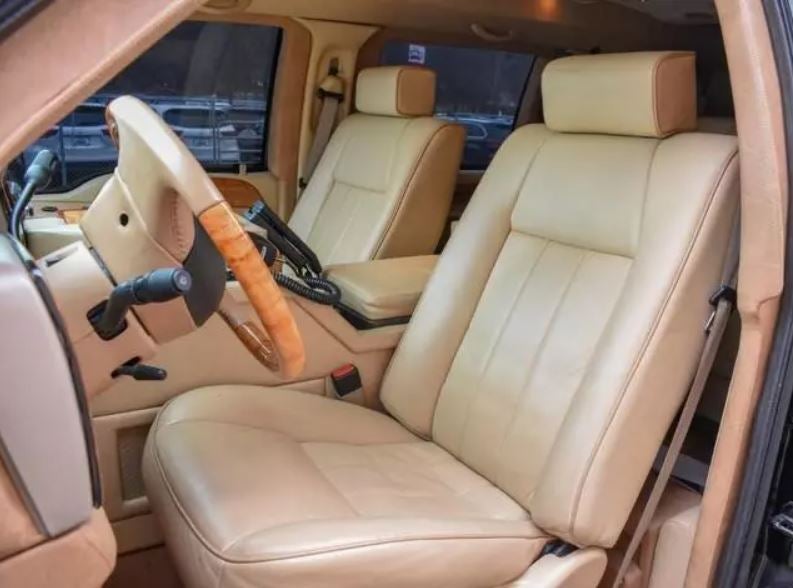 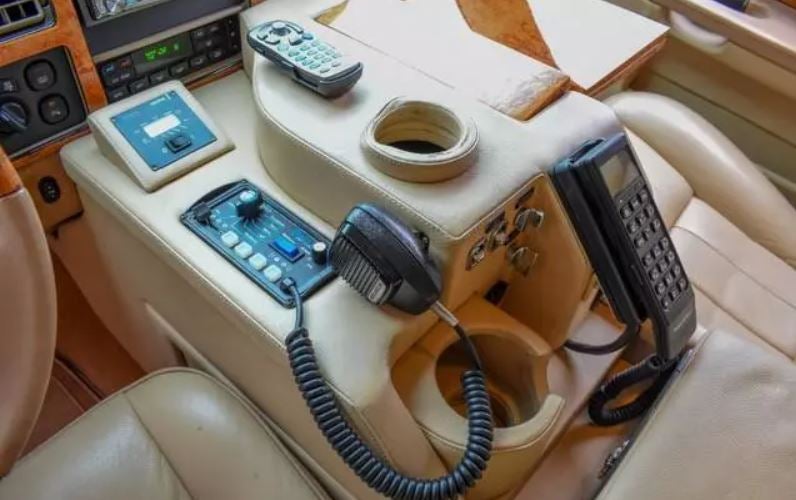 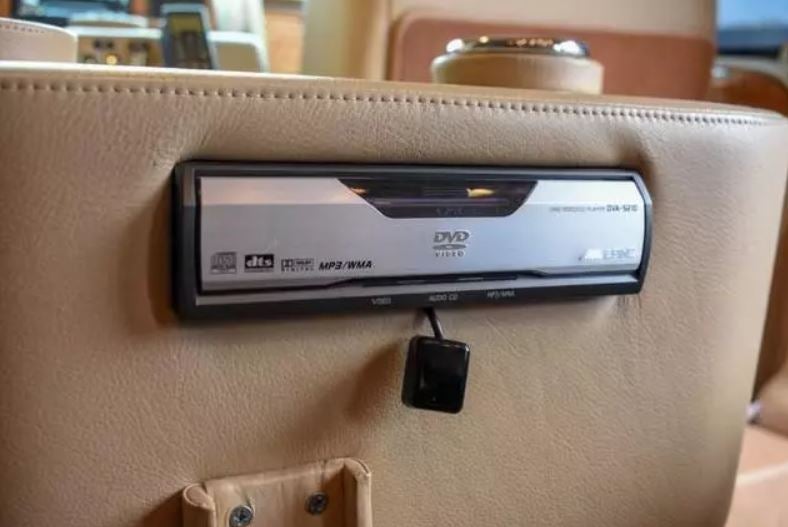 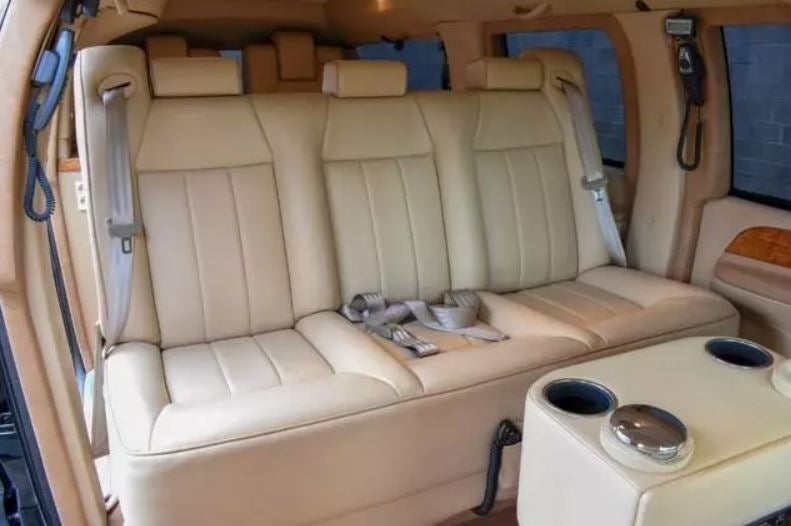 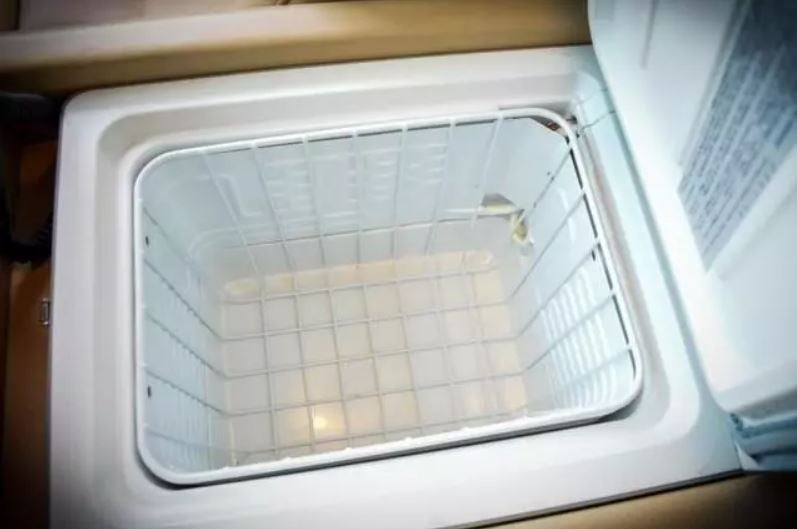 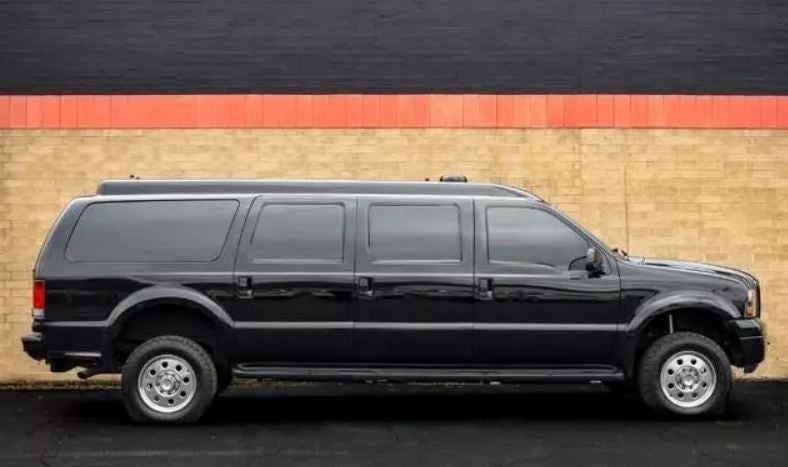 Granted, a lot of this stuff has become pretty standard luxury car fare in the 15 years since this was first conceived but was unattainably lavish back then with the seller claiming a when-new price of more than $620,000 for the entire build. Today, however, this mean-looking piece of imperial mid-2000s swank can be had for just $84,000, around what you’d pay for a decently-equipped Mercedes-Benz GLS 450, a car that certainly doesn’t come with bulletproofing nor a V10.