Cars sometimes end up in waterways for various reasons, and sometimes, for a surprisingly long amount of time. Every now and then, divers and other specialists are tasked with recovering these vehicles for the sake of environmental cleanup, or the possible recovery of lost loved ones. Such an instance occurred over the past week in Nashville, Tenessee, as Motor1 reports.

Volunteer divers from Adventures With Purpose helped recover more than 40 vehicles from waterways around Nashville, including the Cumberland River and Percy Priest Lake, a massive reservoir located on the east side of the city. Many of the vehicles are clearly dated, however, some of the cars are as new as nine to 10 years old, implying they were lost not too long ago. In a video on the group’s YouTube channel, it’s stated no bodies were recovered from these vehicles this time around. 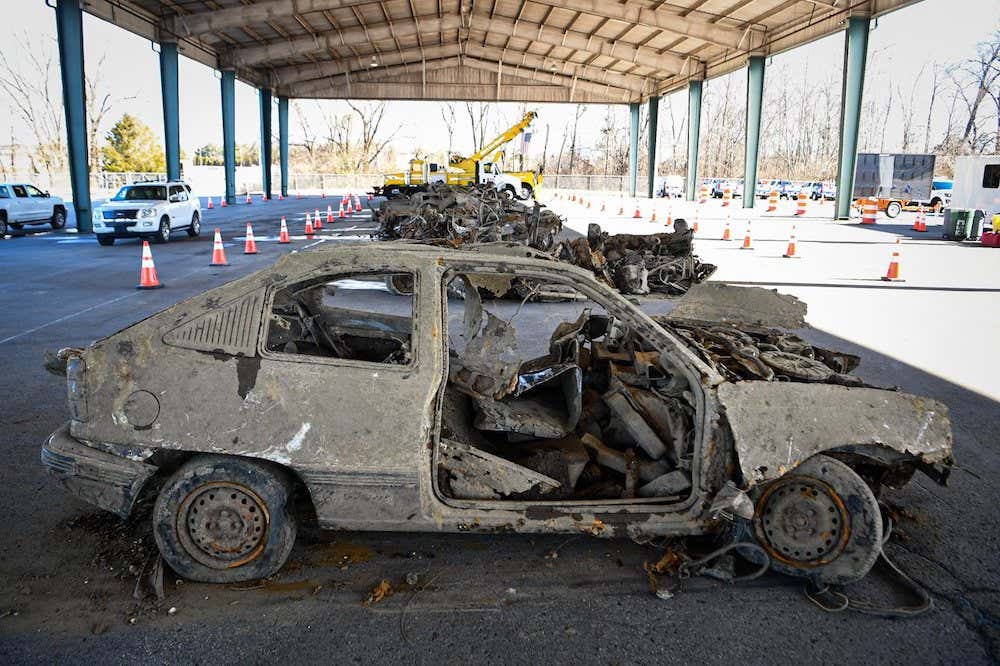 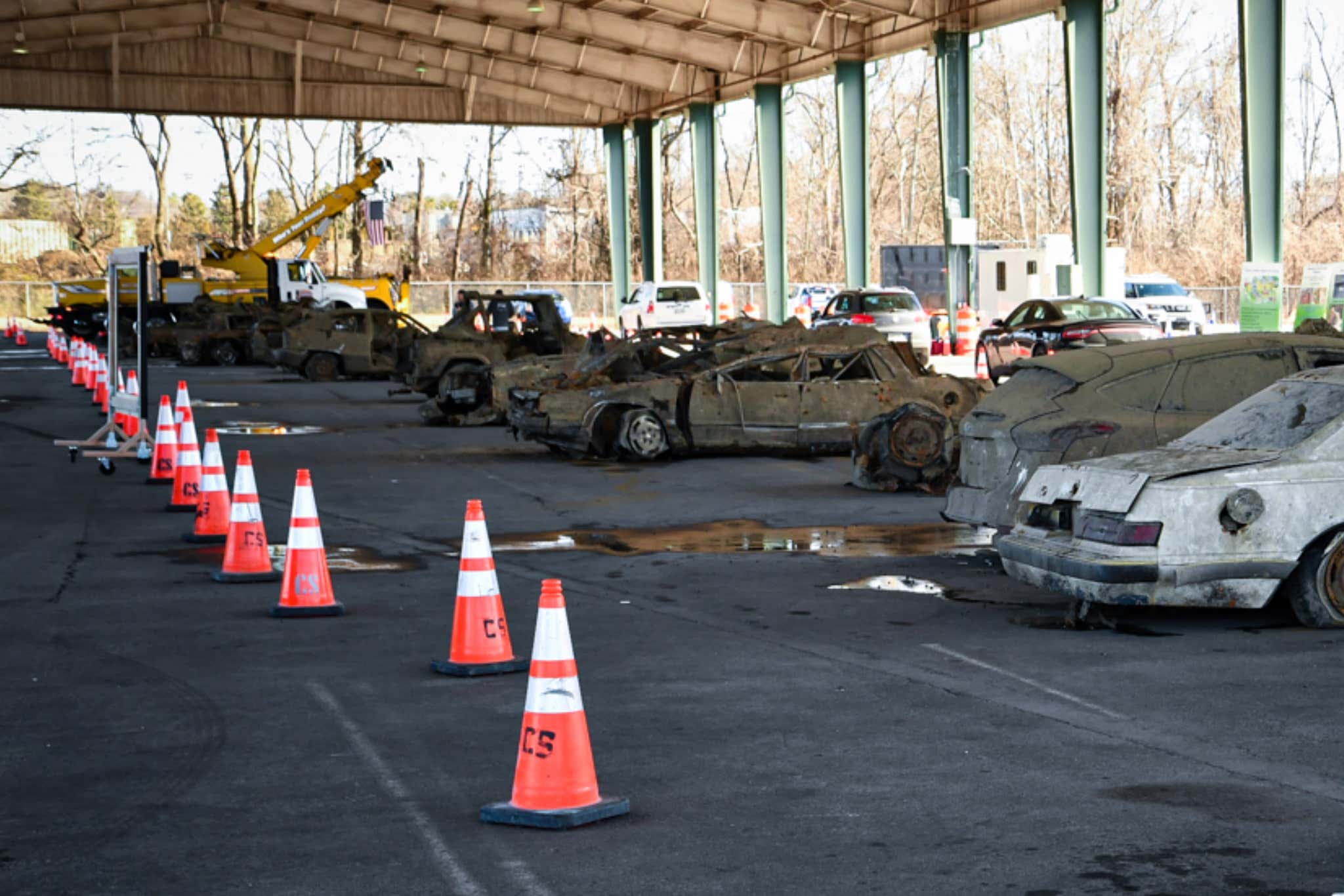 Many of the vehicles recovered are completely unrecognizable, while others still bear a resemblance to their pre-rusted-out counterparts. For instance, the car above is very clearly a 1988 Daewoo/Pontiac LeMans coupe. It’s safe to say that some of the found vehicles were once missed by their owners, but I can assure you, however, that this ’88 LeMans was not missed.

Other cars found in the wreckage include a Jeep YJ, the latest generation of the North American Ford Focus, and a Ford Thunderbird. It’s anybody’s guess what the other ones are, but that Focus, if so equipped with Ford’s DPS6 automatic transmission, was likely driven into the lake on purpose. 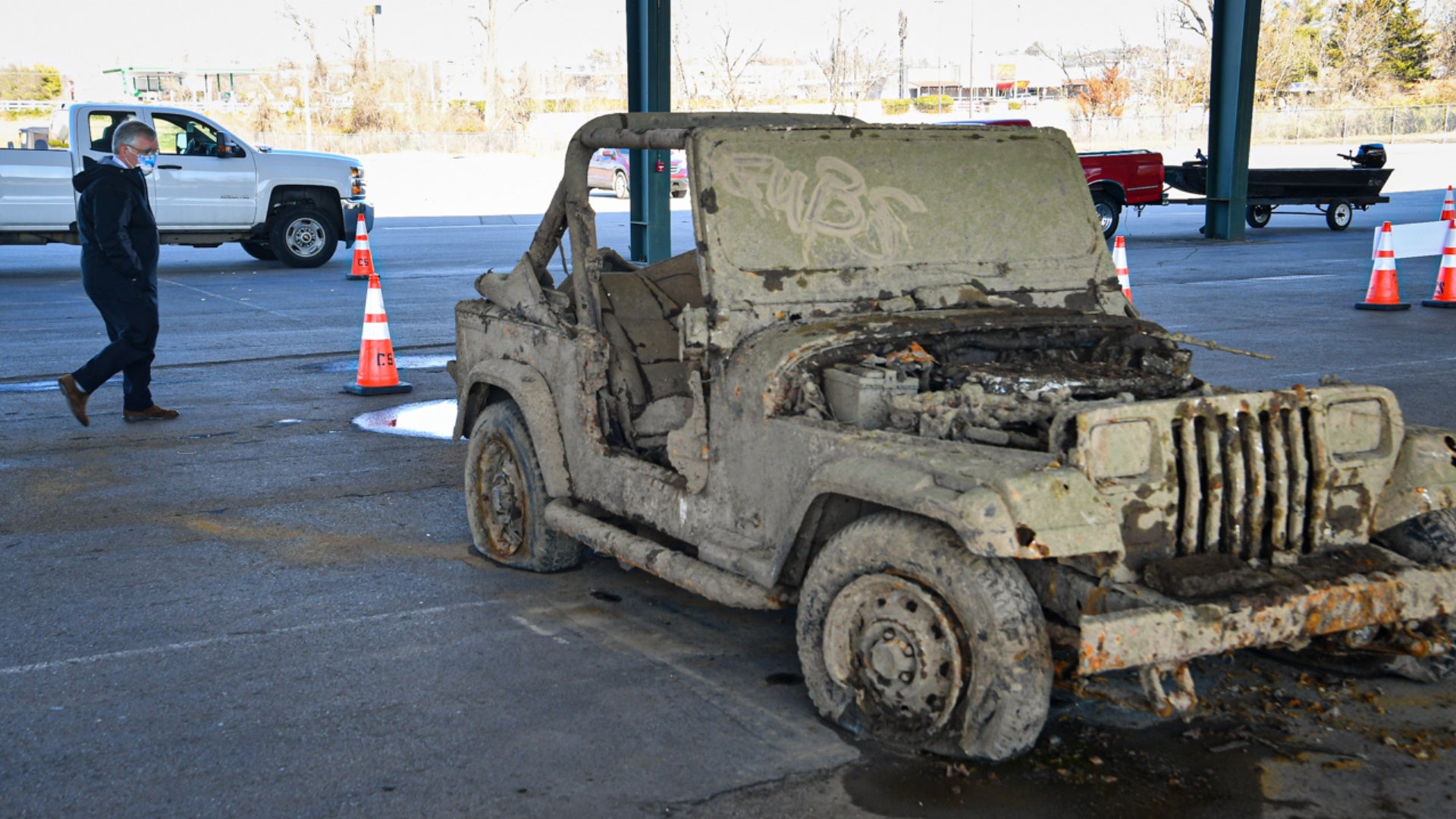 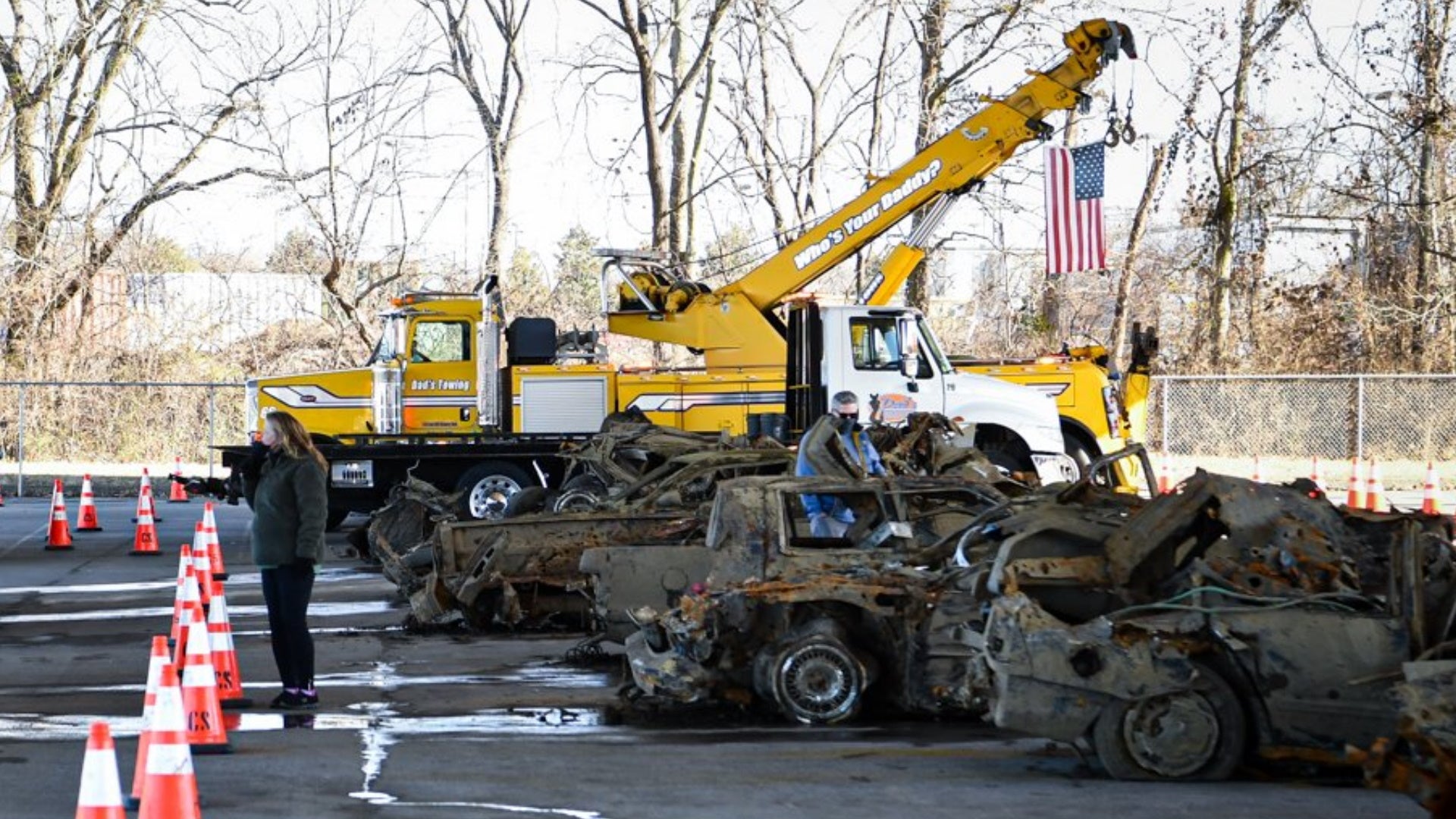 The images you’re seeing here are from a drive-thru event held by a city council member to raise awareness of the volunteer group Adventures With Purpose and the work they do. The mayor was also present at the event. In a statement, he said that “the work Adventures With Purpose does across the country is very important – cleaning waterways and helping families find missing loved ones.”

“These divers do the work for free and from donations. I encourage you to support their efforts.”