It was at the dealer for a faulty backup camera.

The relationship between a customer and a dealer is a very fragile thing. Every little mistake by the salespeople or the service center can damage the client’s trust, and can ultimately force him to switch to another brand. It’s probably safe to say Frank Statti, a Nissan Altima owner from Canada, won’t be buying a new Nissan in the future, or at least, he won’t be buying it from the same dealer.

The backup camera of his 2017 Altima was faulty and he called the dealer, who said he needed to keep the car for a couple of days. Prior to driving the sedan to the dealer, however, he agreed to let his insurance company install a device to monitor his driving. This device also gave him access to a mobile app that tracks the car remotely and gives him information about its location. 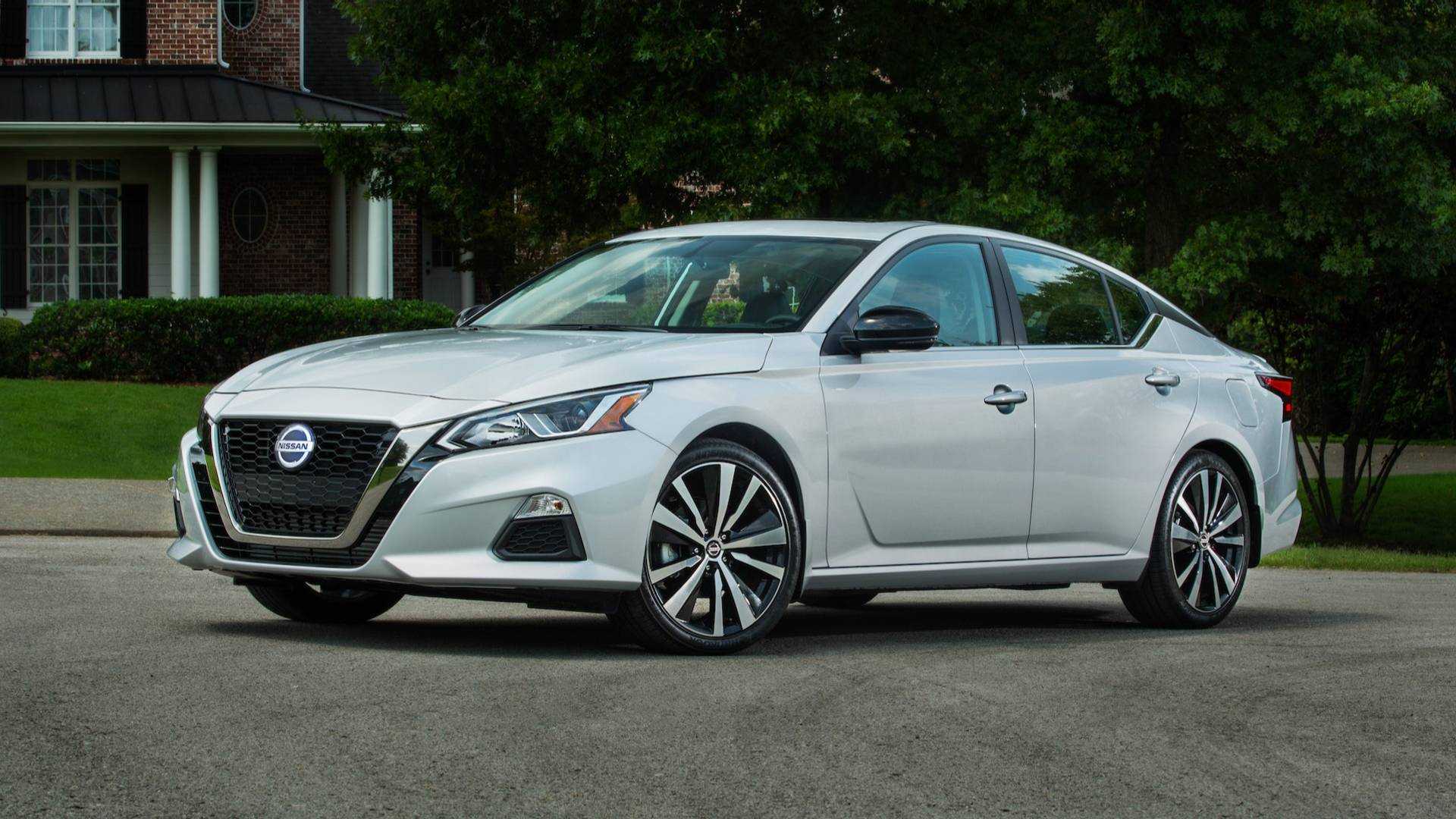 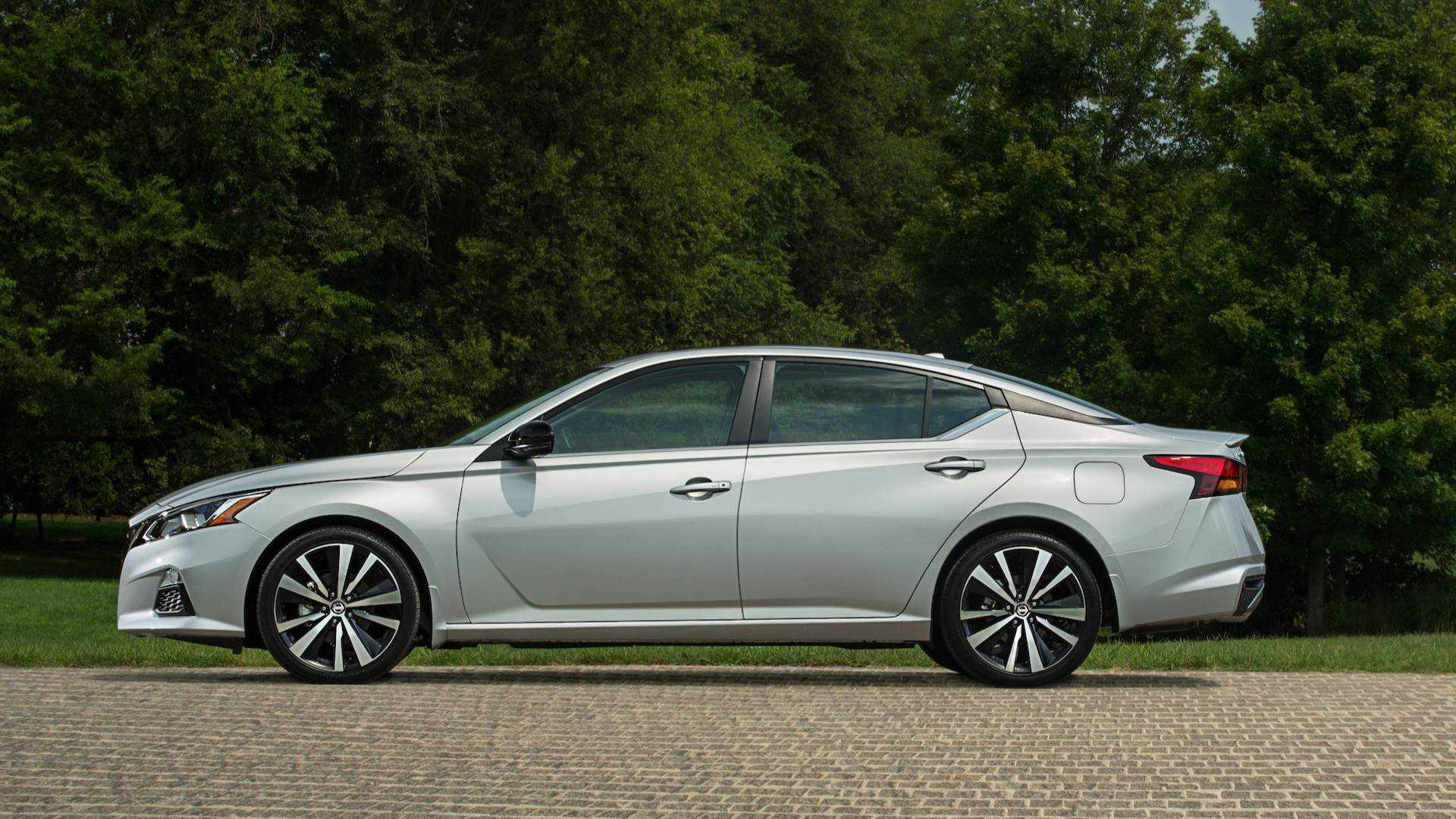 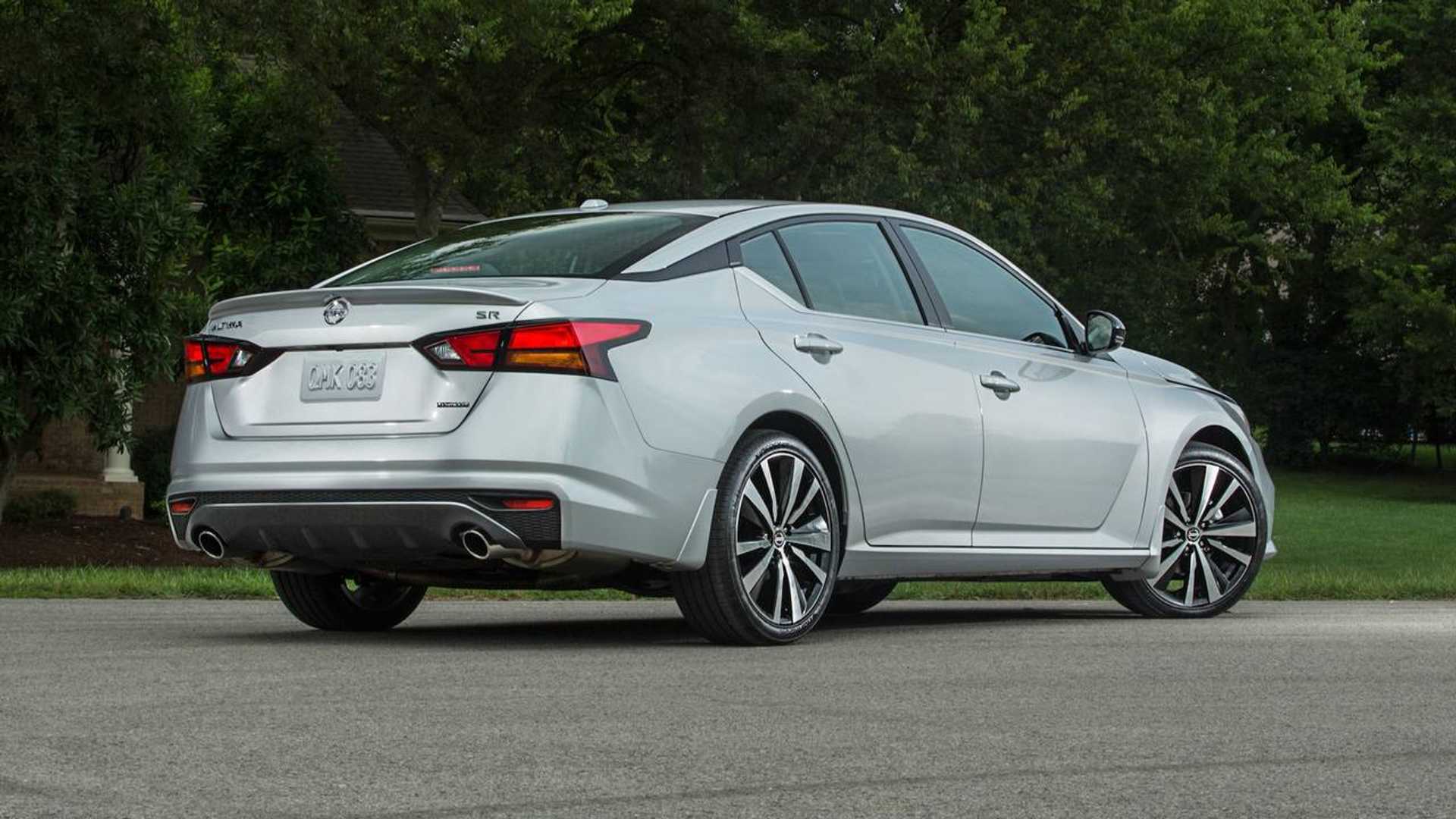 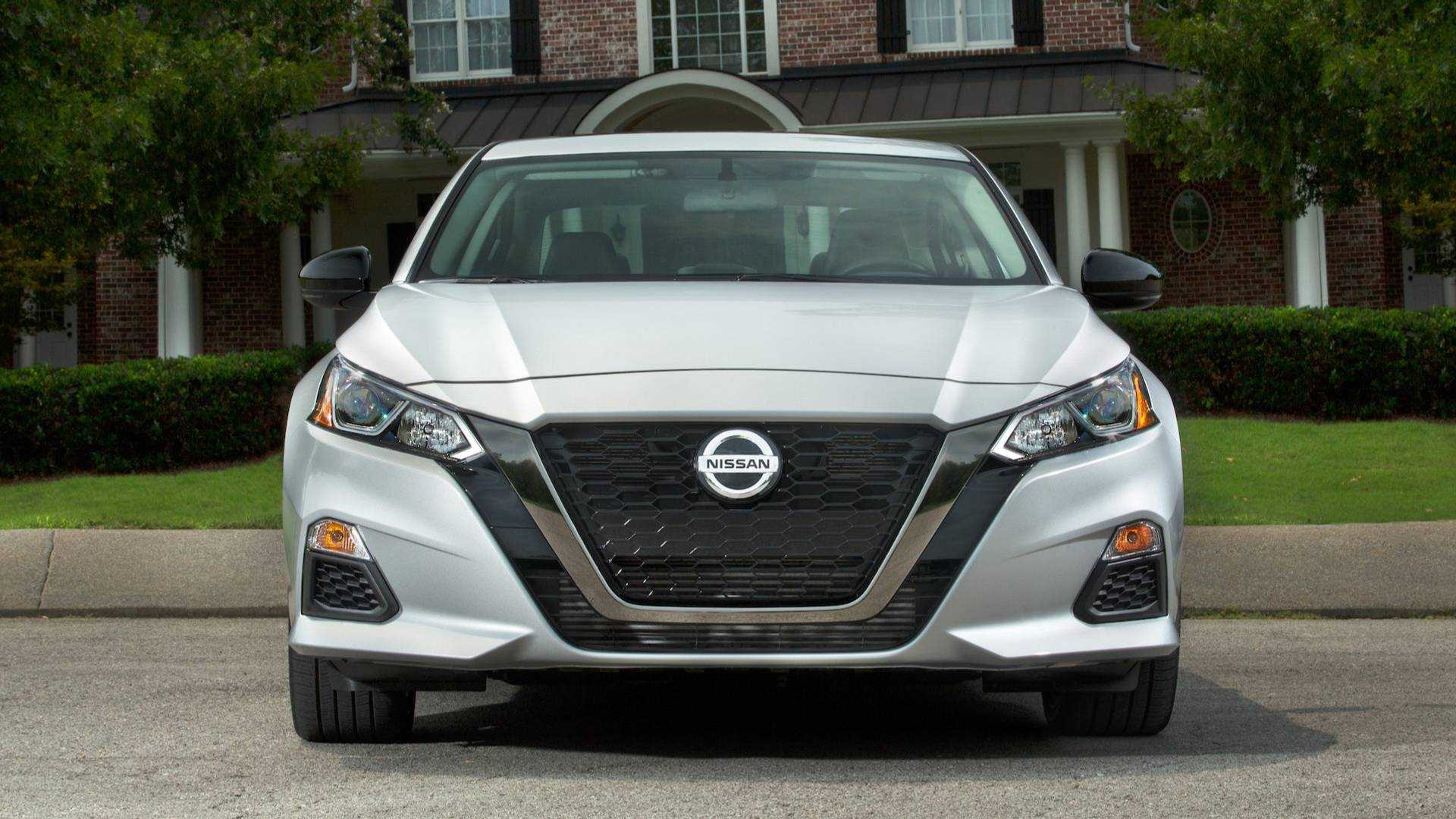 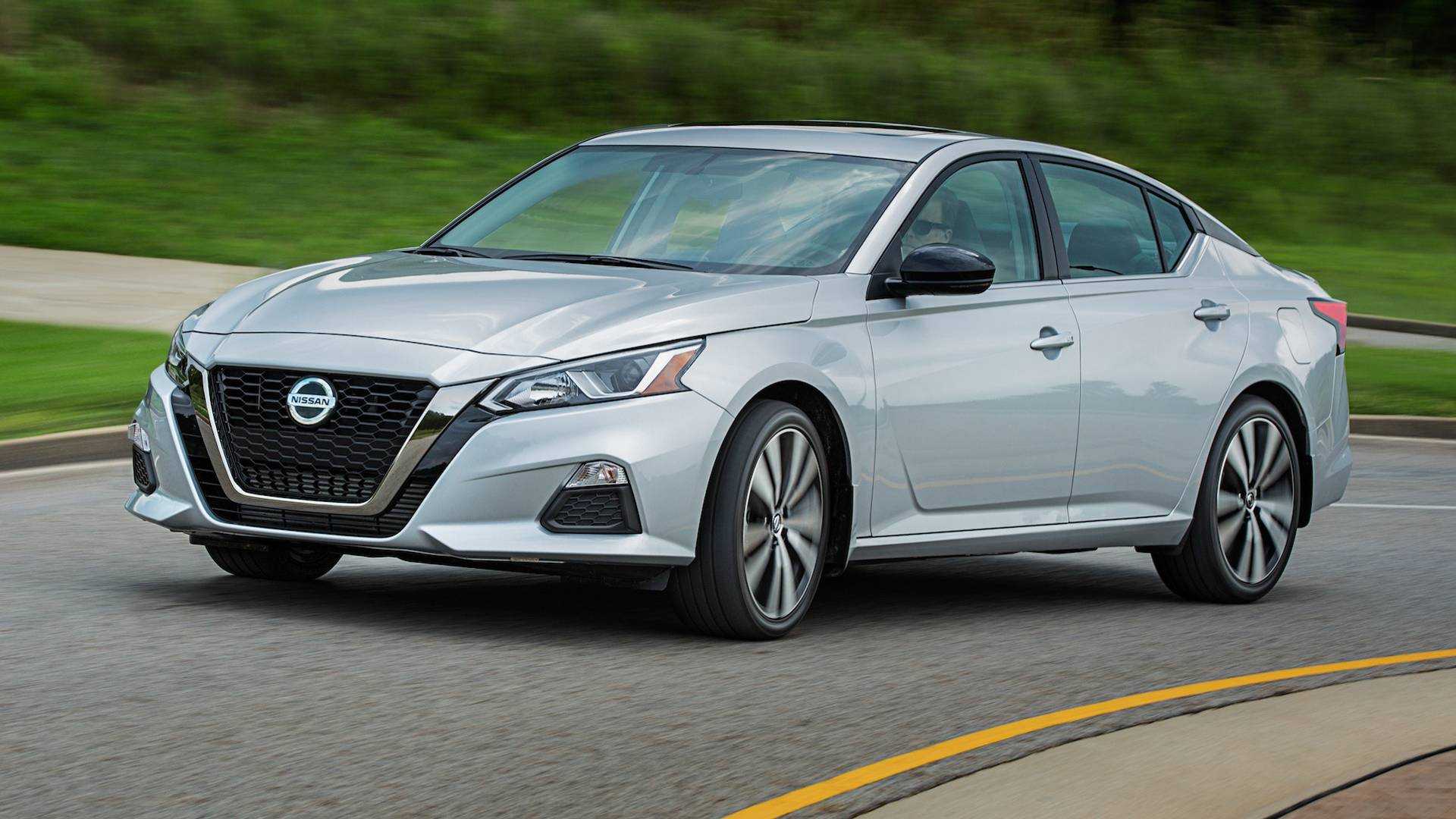 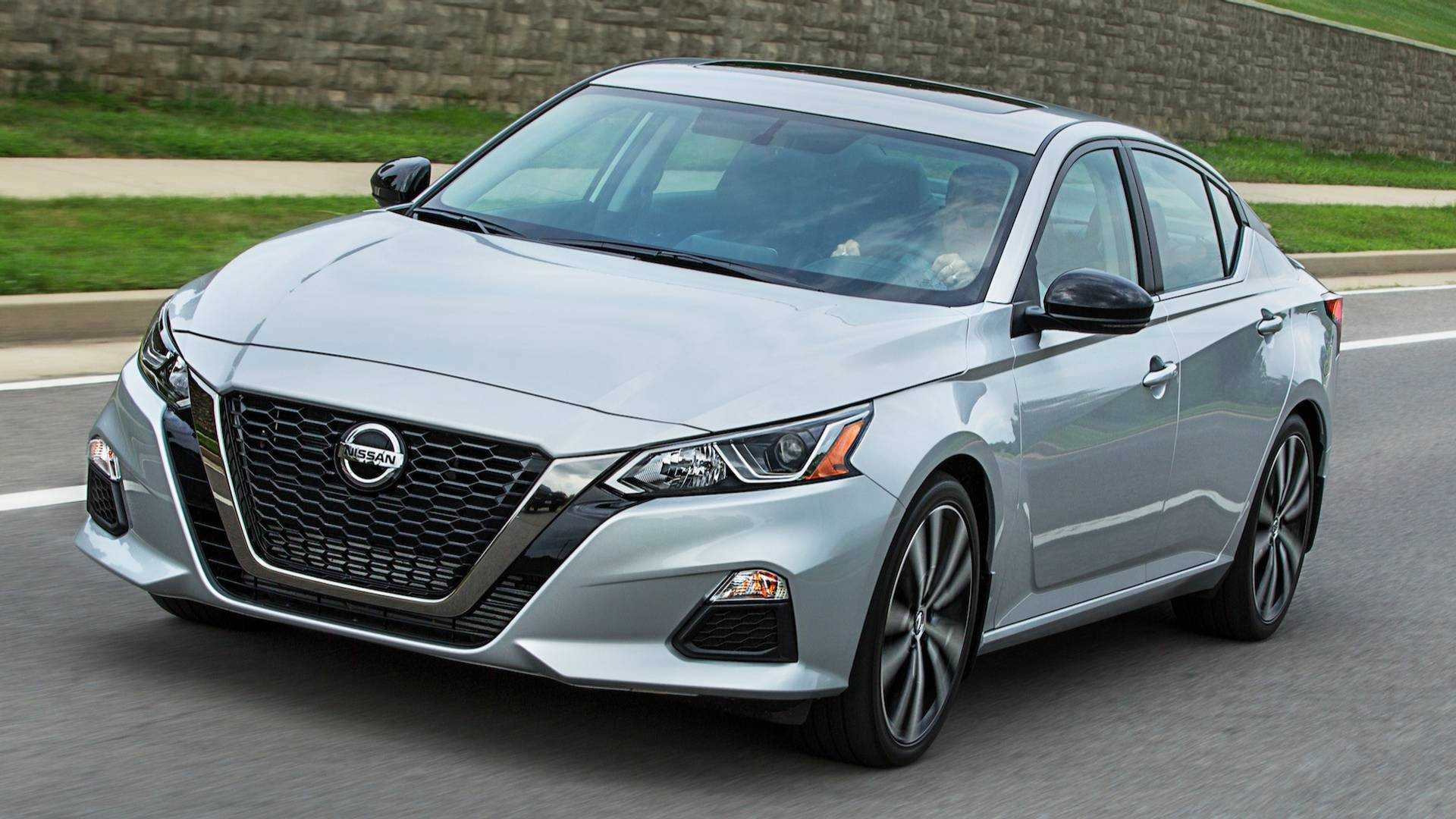 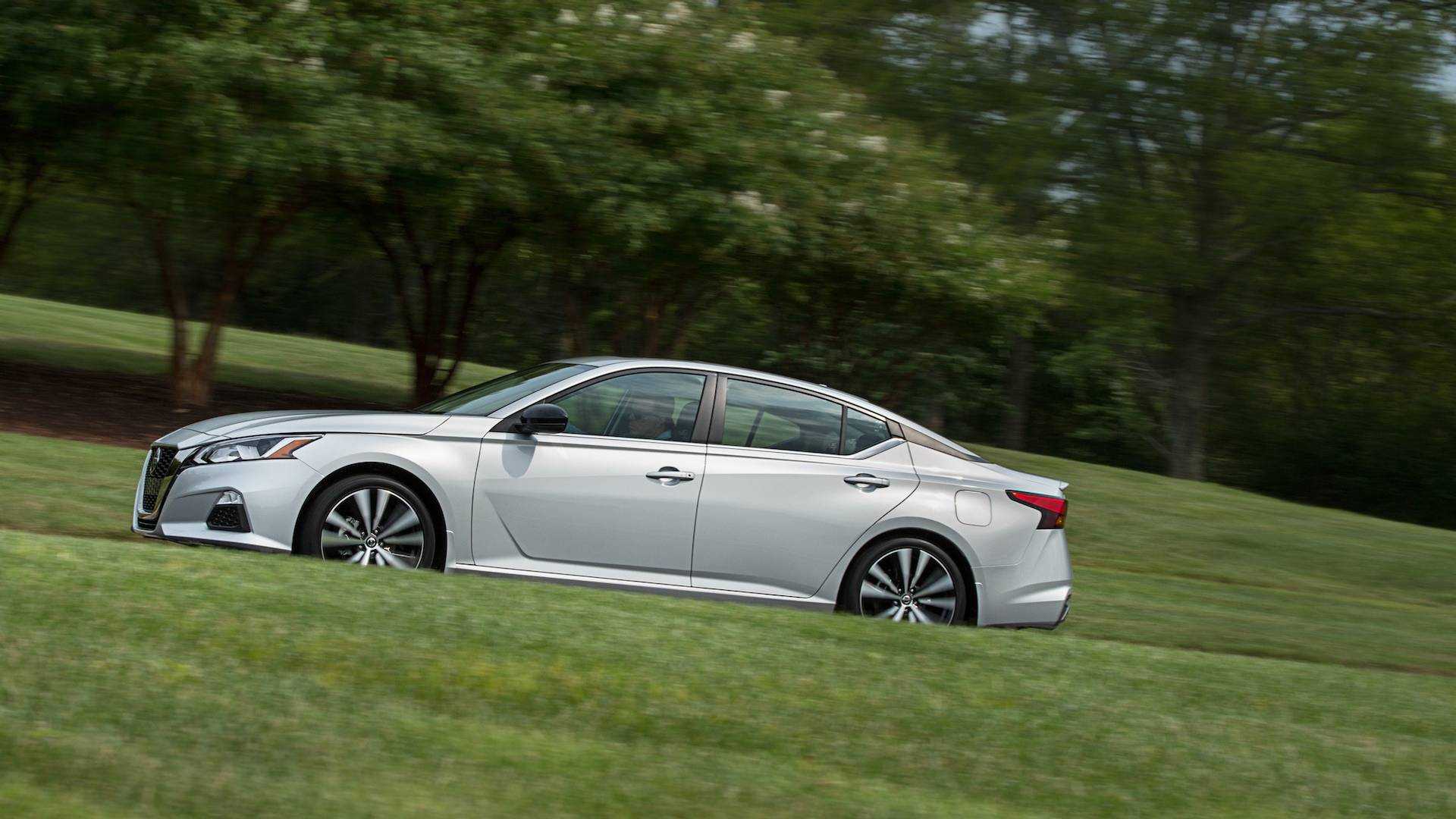 When Statti checked the application, he found out the car was not at the dealer. “My initial thought was maybe someone stole the thing,” he told GlobalNews, and called the police. According to the available data, the Altima was driving well above the speed limit at some point reaching 92 miles per hour (148 kilometers per hour). Not only that but the car was 56 miles (90 km) away from the dealership.

It turns out, it wasn’t stolen – it was driven by a dealership employee. And if that’s not shocking enough, Milton Nissan didn’t apologize, and instead, the owner of the car was blamed. They even told Statti they are going to call the police because he was tracking the employee illegally.

“We had permission to take the vehicle home. We informed it was out of town and there are three witnesses to that,” Tim Hoogaars, the dealership’s operating partner, said. “Sometimes if we can’t diagnose a vehicle, we will ask a consumer, ‘May we drive the vehicle home to see if we can diagnose it overnight?’ That is not uncommon in the automotive industry if you’re struggling to try to diagnose it.”

The whole saga happened some two months ago and Statti’s camera is still not working as it should. Nissan Canada is reportedly arranging the camera to be inspected by another dealer.