A new sponsor, a new season-opener, a return to FOX television and a familiar playoff structure will welcome the NHRA and its teams back to work in 2021.

On Wednesday, series officials unveiled an ambitous 22-race NHRA Camping World Drag Racing Series schedule. The season will kick off on March 12-14 at Gainesville, Fla. The traditional opener at Pomona, Calif., has been pushed back to the third race weekend on the schedule, April 9-11. 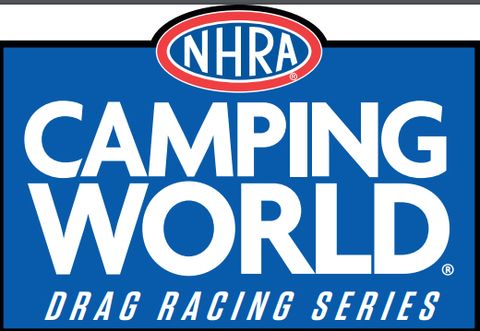 It will be the NHRA’s first East Coast season opener and kick off the series’ 70th anniversary season.

“We are grateful to the loyal NHRA fans and other members of the racing community who have stuck with us during the trying times of the 2020 season,” said NHRA president Glen Cromwell. “We’re looking forward to an exciting season of championship drag racing with fans in 2021. Thank you to our fans, racers, track operators, and partners for your continued support and cooperation.”

NHRA’s Countdown to the Championship playoff system, with the top 10 racers in each professional category competing for a championship over the final six races, returns and will lead into the 2021 season finale, the 56th annual Auto Club NHRA Finals slated for November 12-14 at Auto Club Raceway in Pomona, Calif.

One facility, Route 66 Raceway in Chicago, is not holding any drag racing events at its facility in 2021, so it is not included on the schedule. Bristol, another staple on recent schedules, is not on the 2020 schedule.

Fans are encouraged to check NHRA.com/tickets for updates on future ticket purchases.

What do you think of the new schedule? A lot like the old pre-COVID 19 schedule. Will you miss Bristol or Chicagoland? Start the NHRA conversation in the comments section below!