With the lineups of every automaker gradually getting electrified, Hellcat V8-equipped cars seem old-fashioned, despite being sold as we speak. The latest Hellcat V8s boast over 700 horsepower—nearly 800, in fact—and have made their way into everything from Chargers, Challengers, Durangos, and of course, the Jeep Grand Cherokee.

The Grand Cherokee Trackhawk has been on the market since 2018, and with a Hellcat V8 under the hood it’s one of the quickest SUVs out there, unsurprisingly. The expectation was that for the new generation, a new Cherokee Trackhawk with V8 power would rear its head, but it appears as if that won’t be the case. Sources speaking to Mopar Insiders claim that while there may still be a Cherokee Trackhawk, it won’t have the iconic Hellcat Hemi V8. 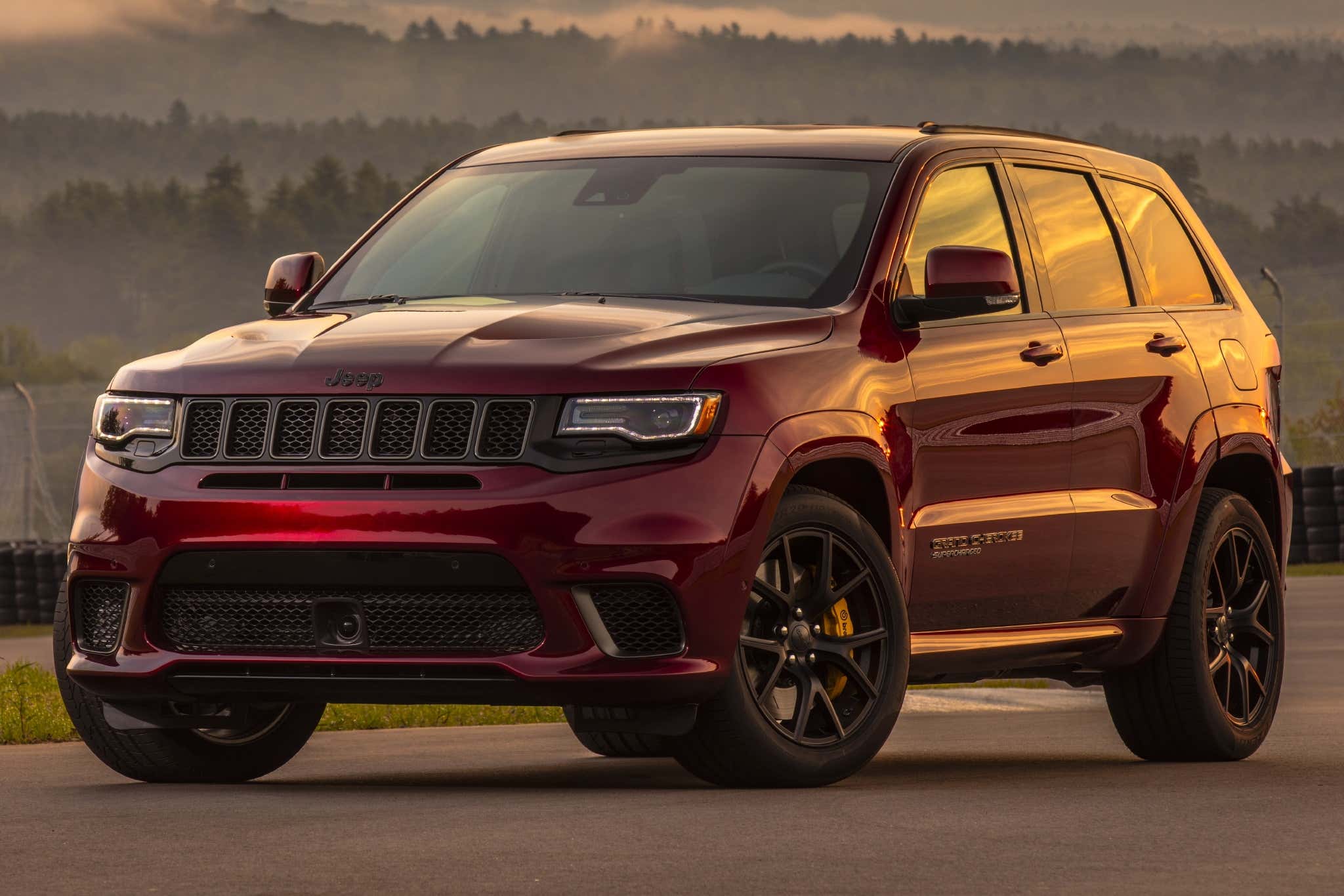 Mopar Insiders cites unknown sources as the originator of this information, so take it with a grain of salt. That being said, Stellantis representatives have said in the past that the days of the Hellcat V8 are numbered. That’s primarily due to emissions and poor fuel economy out of massive V8 engines.

However, as both our linked article above and the Mopar Insiders piece points out, that doesn’t mean the days of the Trackhawk itself, or even Hellcat-tier performance, are numbered. Far from it. Stellantis is expected to release more information about its upcoming electrification strategy on Thursday, and performance will definitely be a key aspect.

It’s no secret that EVs have all of the potential to offer even greater face-melting quarter-mile times and acceleration numbers than gasoline-powered vehicles, but it seems unlikely Stellantis will unleash any fully electric vehicles stateside under its domestic brands soon. It currently doesn’t offer any unlike Ford and General Motors.

The brand will likely go for more plug-in hybrids, and Mopar Insiders speculates a PHEV drivetrain might be bolted to a future Trackhawk. That would mean a powerful gasoline engine—likely six cylinders and turbocharged—working in concert with one or more electric motors powering the front and or rear axles. The only thing missing from a new Trackhawk would be a supercharged V8 whine. That would certainly be missed. 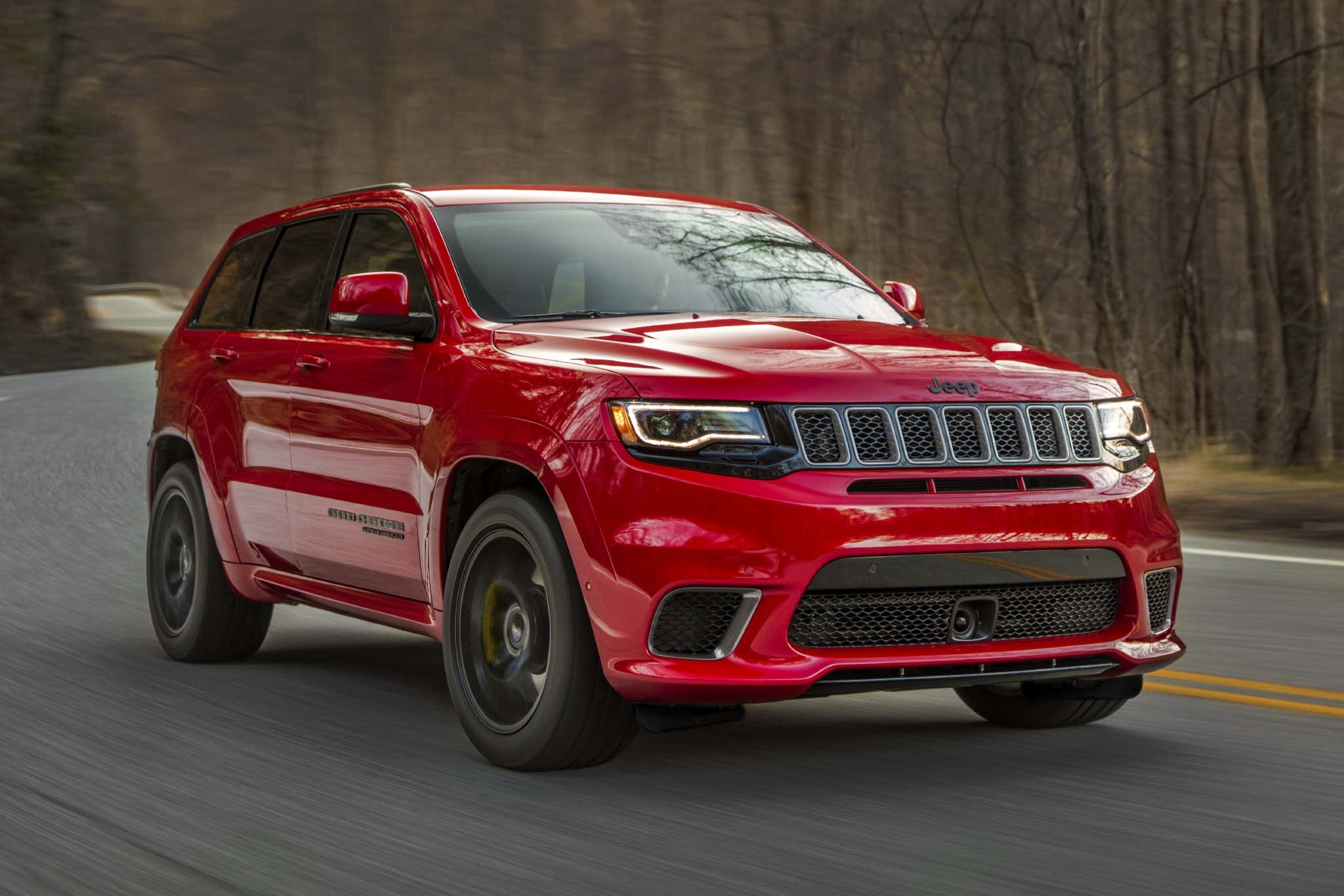 This news is not yet official, although the writing is certainly on the wall. We’ll just have to wait until details of the new Grand Cherokee’s trims are more clear to know for sure whether or not the Hellcat motor is departing the midsize SUV. In the meantime, production of the current Grand Cherokee ends this year. You might want to order a Trackhawk if this is all making you a bit nervous.

We reached out to Jeep for comment and we will update this story when we hear back.