In what was probably one of the worst ways to end 2018, the world now has one less McLaren Senna on the road after a vehicle fire that occurred late Sunday evening in California. Photos reportedly leaked by police show the Senna post-blaze, later identified as being owned by Alejandro Salomon, a popular YouTuber who goes by the moniker Salomondrin and showcases various supercars on his channel with over 1.5 million subscribers.

After the McLaren was spotted by several individuals on the side of the highway and on the back of a flatbed, it was promptly identified as being owned by Salomon when several followers connected a logo displayed on the hood and doors with an emerging company believed to be owned by the entrepreneur called Seven Wellness.

The origin of the fire is currently unknown. On his Instagram story, Salomon denies that he nor any other individuals crashed the Senna. The McLaren does not appear to have been damaged in an accident in any of the photos or video which have appeared online, corroborating the claims made by the YouTuber. Some individuals who have messaged Salomon regarding the car’s condition have reportedly been blocked from contacting him further, adding to the mystery. No photos of the damage have been posted to social media, nor has a statement regarding the cause of the fire been made in any official capacity regarding the incident.

Salomon does confirm the fire in his Instagram story where he attributes the leaked photos to an officer from the Calabasas Police Department who responded to the scene. Two other videos reportedly posted by an Instagram user who is believed to be the originating officer can be seen on Reddit and Streamable. Salomon makes it a point to forgive the officer while reminding him that leaking photos online “isn’t part of [his] job description” and specifically thanks all other first responders for aiding in the fire. No injuries have been reported at the time of writing.

The California Highway Patrol and Los Angeles County Sheriff’s Department have not responded to The Drive’s request for comment at the time of writing.

This incident marks the third Senna to be involved in some form of loss in just over two months. At least two other cars were involved in accidents, leaving at most 497 intact examples after all are built (Salomon’s particular vehicle was chassis 170 of 500). The first example occurred in Germany when a Senna struck a wall only hours after being delivered, and the second involved in a head-on collision involving two other vehicles in the United Kingdom.

With the legendary McLaren name behind the car and 789 horsepower on-tap, it’s not hard to see what makes these cars so valuable to those that own them. Currently, Sennas are raking in a premium over MSRP. Some examples have an asking price of $1.9 million (1.5 million Pound Sterling), nearly double the base MSRP. Build spots for future cars are also being flipped for insane markups. Hopefully, insurance will help to replace Salomon’s McLaren, as this particular example doesn’t appear to be fiscally salvageable. 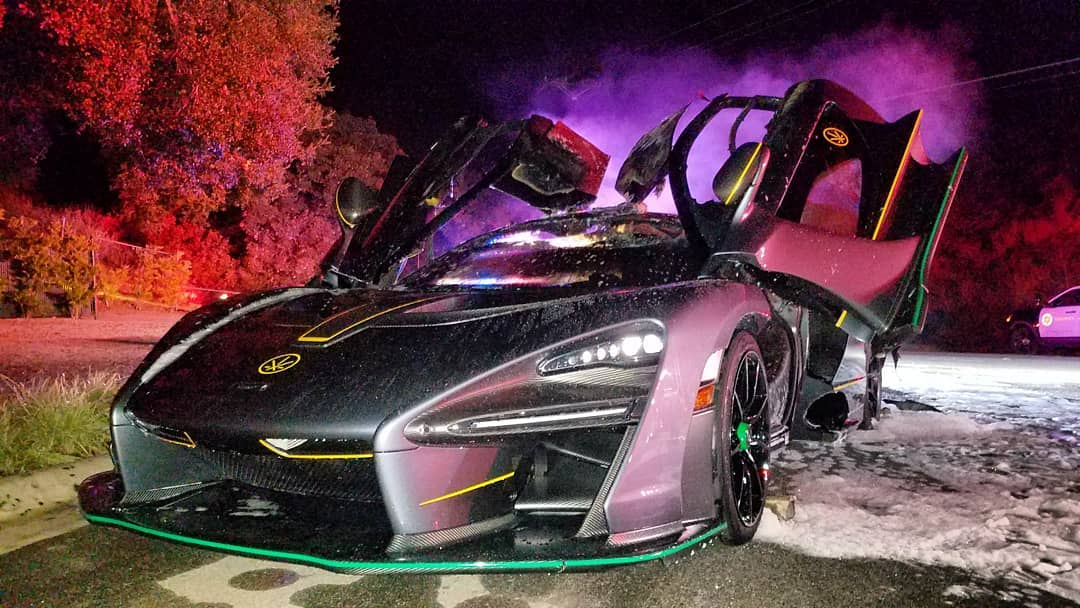 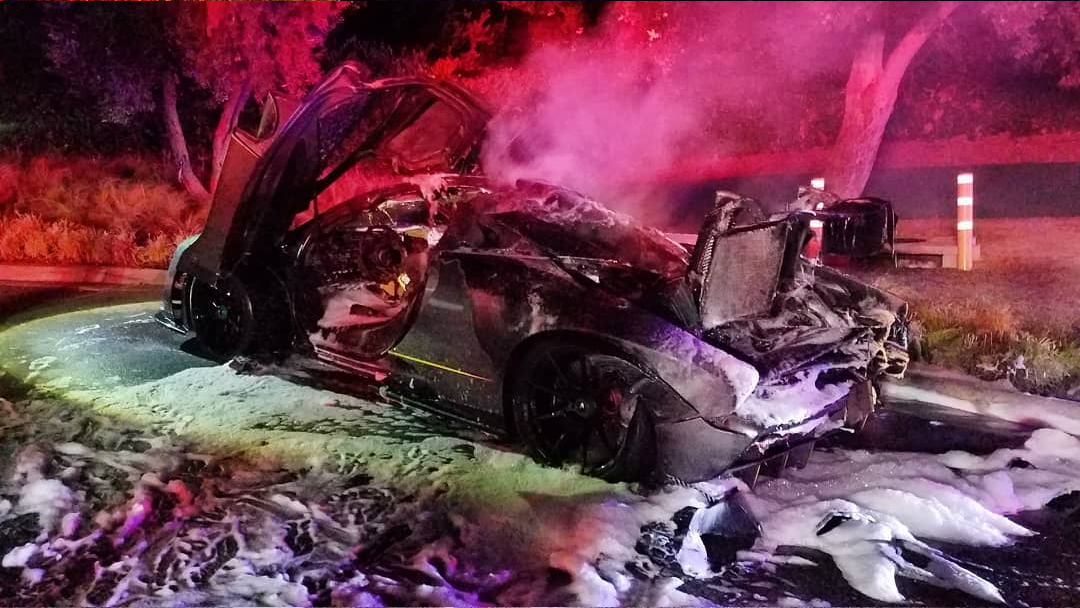 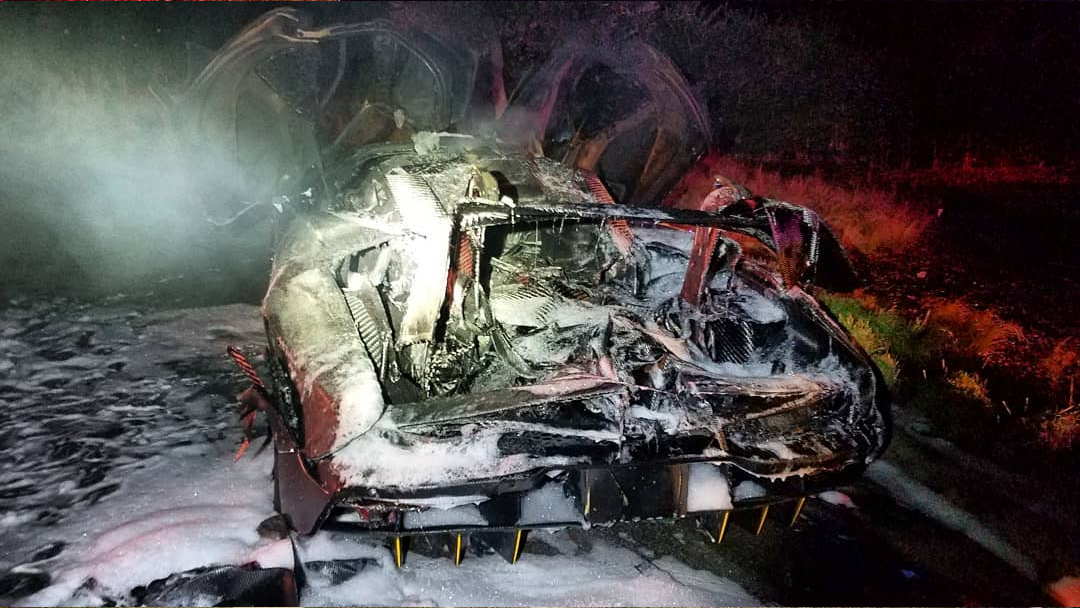 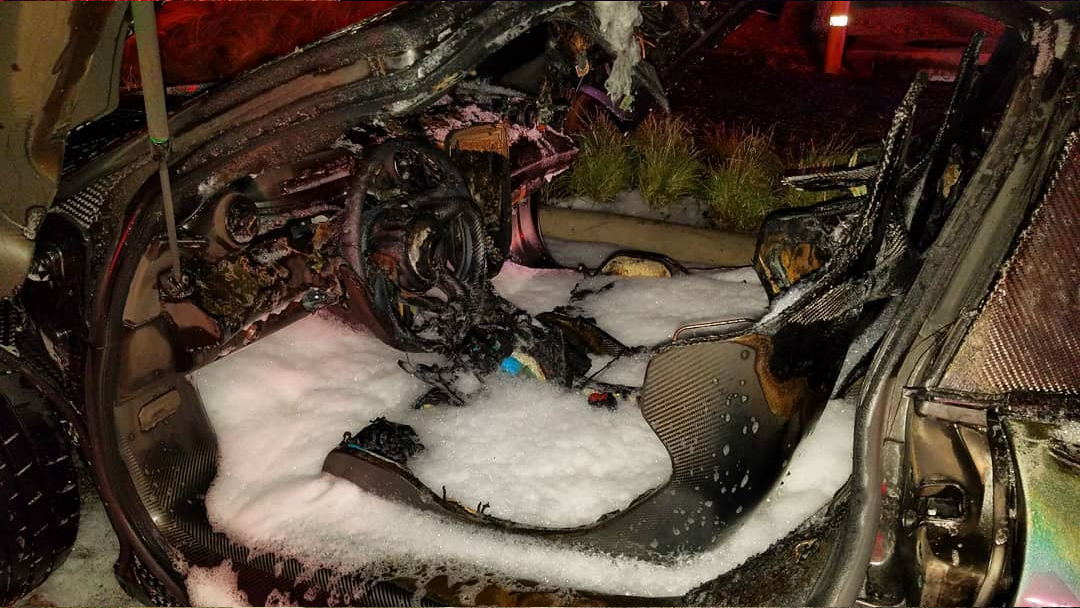 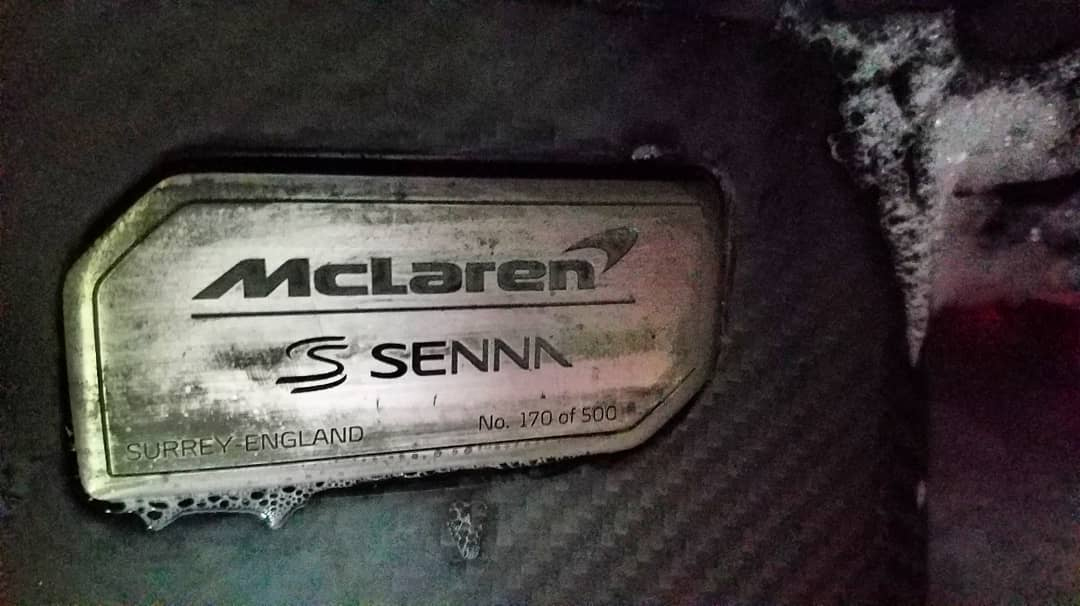