On sale this fall, it’ll cost 25 percent more than the equivalent model fitted with the 2.0-liter SkyActiv-G.

Mazda has been teasing us with its hugely promising SkyActiv-X gasoline engine for quite some time, and while a U.S. launch won’t be happening anytime soon, Mazda3 customers in Japan will be able to order it soon. Arriving in the Land of the Rising Sun this fall, the four-cylinder, 2.0-liter engine is going to be positioned at the top of the range and will command a 25-percent premium over the conventional 2.0-liter SkyActiv-G engine.

The Japanese version of the compact hatchback and sedan recently went on sale, and even though the SkyActiv-X engine will soon be available to order, Mazda is still keeping its technical specifications shrouded in mystery. That being said, Automotive News learned from chief engineer Kota Beppu during a briefing held in Japan that the new engine will combine the best attributes of the regular SkyActiv-G and SkyActiv-D units. He went on to refer to the new four-banger as being a “top-end engine” and we know it has been engineered to work with a mild hybrid system for added efficiency.

Get Up To Speed With The New SkyActiv-X: 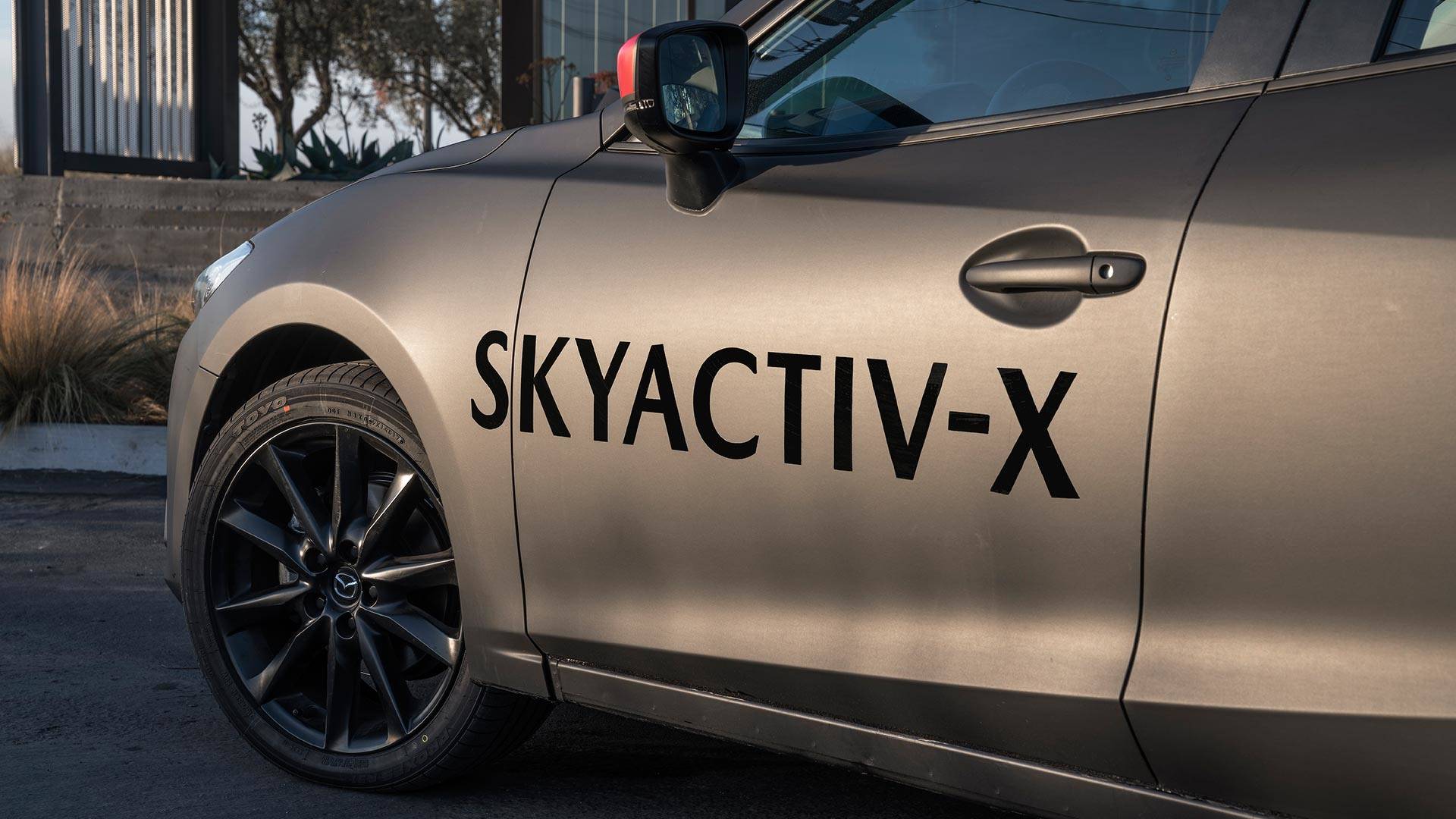 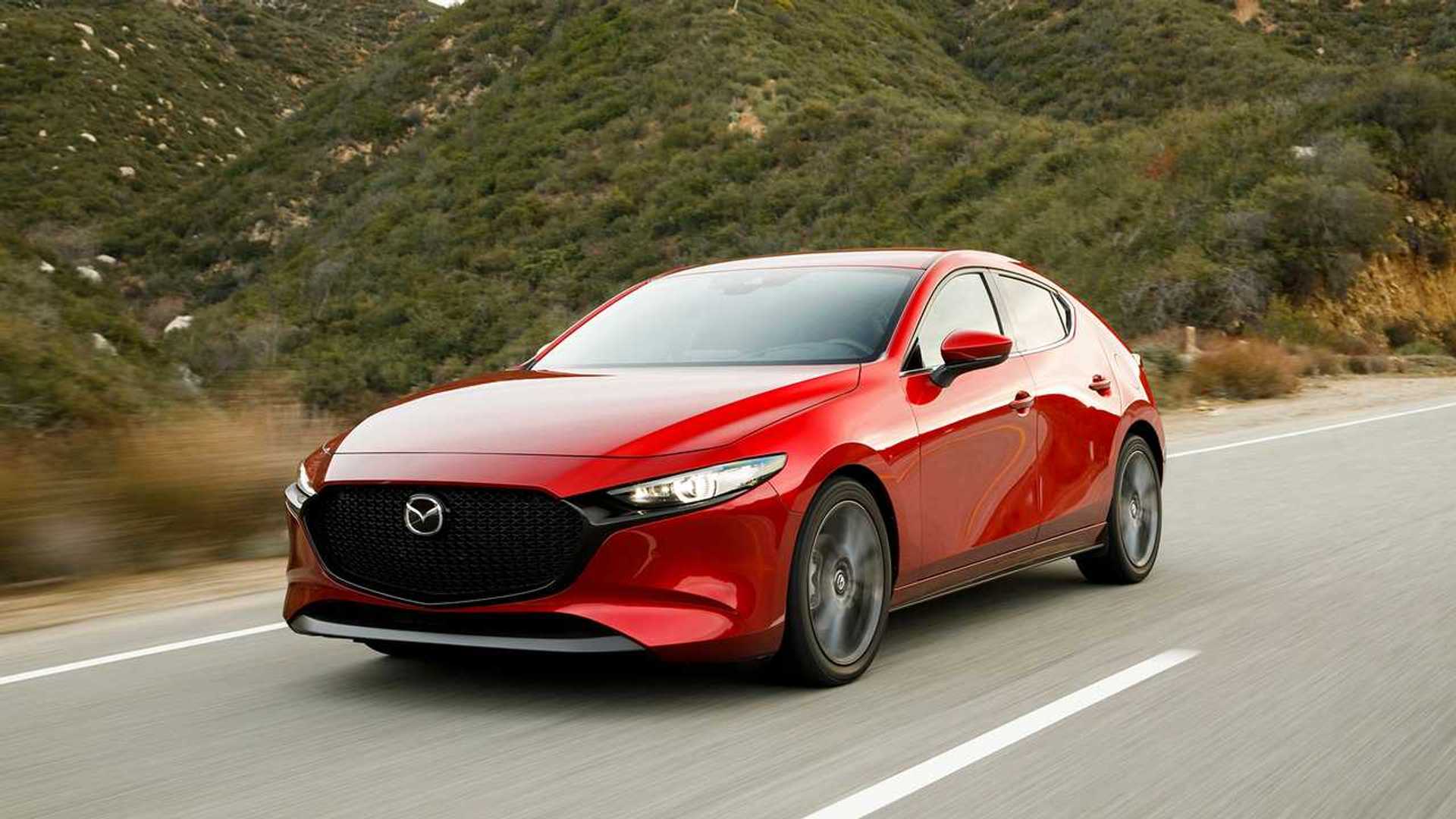 Speaking of which, the SkyActiv-X is expected to bring a major fuel economy improvement of up to 30 percent compared to the G version while delivering 10 to 20 percent more torque. It’s mostly thanks to what Mazda calls the Spark Controlled Compression Ignition – and you might remember our First Drive with a prototype equipped with the newly developed engine.

The Euro-spec version of the engine is expected to produce 178 horsepower (133 kilowatts) and 164 pound-feet (222 Newton-meters) of torque as per a brochure published on Mazda Slovakia’s website earlier this year. Let’s keep in mind the SkyActiv-X is an inline-four equipped with a supercharger and electrically controlled variable valve timing while featuring a high compression ratio of 16.0:1.

When it comes to pricing, Automotive News compared two similar JDM-spec Mazda3 sedans, one with the SkyActiv-G and the other with the new SkyActiv-X. The former had an equivalent price tag of $24,000 while the latter hit the $30,000-mark. It’s too early to talk about U.S. pricing, especially since the 2.0-liter is not available locally, but it goes without saying the SkyActiv-X model will be the most expensive of the lot.