Years ago, before Toyota launched production of the GR Supra, it admitted that it had engineered and knew how to build a manual version—it just wasn’t sure selling one would offer a return on its investment. Since then, rumors have emerged from Japan alleging that Toyota has at last given the three-pedal Supra the green light, and that it could bring it to market in 2022. I’ll admit, I still didn’t fully buy it; not until I heard from a source inside Toyota’s dealer network that the manual Supra is “confirmed,” and could debut this year.

This information came from the same source that helped corroborate rumors about the upcoming GR Corolla hot hatchback. Such a model was allegedly shown at a product preview event for dealers in Las Vegas late last year, alongside a prototype manual Supra. 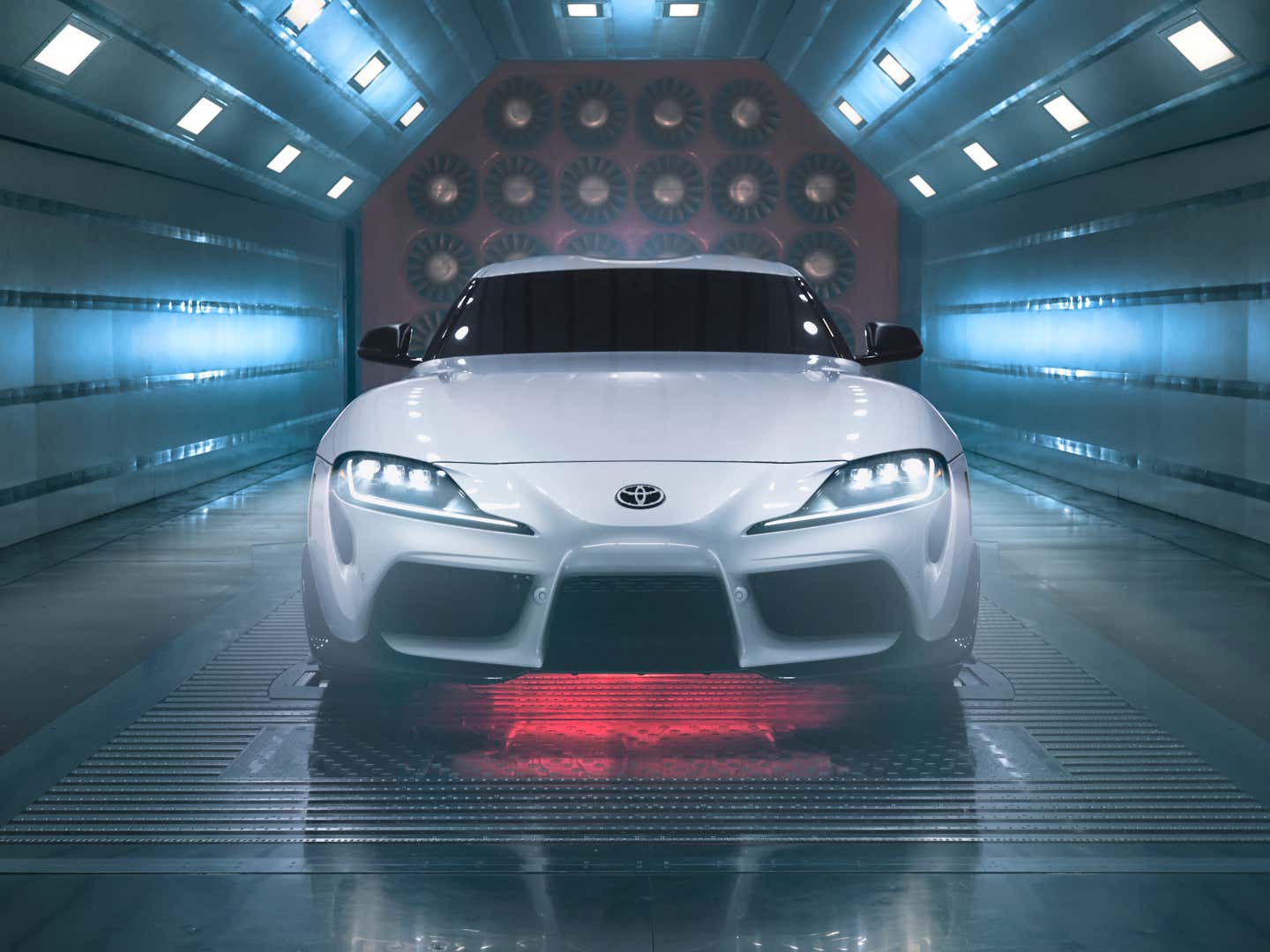 Because we’re getting this information secondhand, the manual Supra’s confirmation was the only detail our source could share about the car—they expect, but couldn’t guarantee it’ll arrive this year. This development does, however, give us confidence in a recent report echoing the same, which alleged that the manual was originally planned to be exclusive to the 2.0-liter model before someone at Toyota (rightly) insisted it be available on the six-cylinder car.

We can probably expect the manual to debut as an option on the 2023 model, which may also bring forth a higher-performing GRMN trim with the 3.0-liter S58 inline-six from the BMW M3. Assuming it matches the M3’s power output, that’d give it 503 horsepower and 479 pound-feet of torque; almost a third more than the upgraded 2021-onward model makes. Officially, anyway, as dyno tests suggest Toyota (slash BMW) slightly underrates its factory power output. 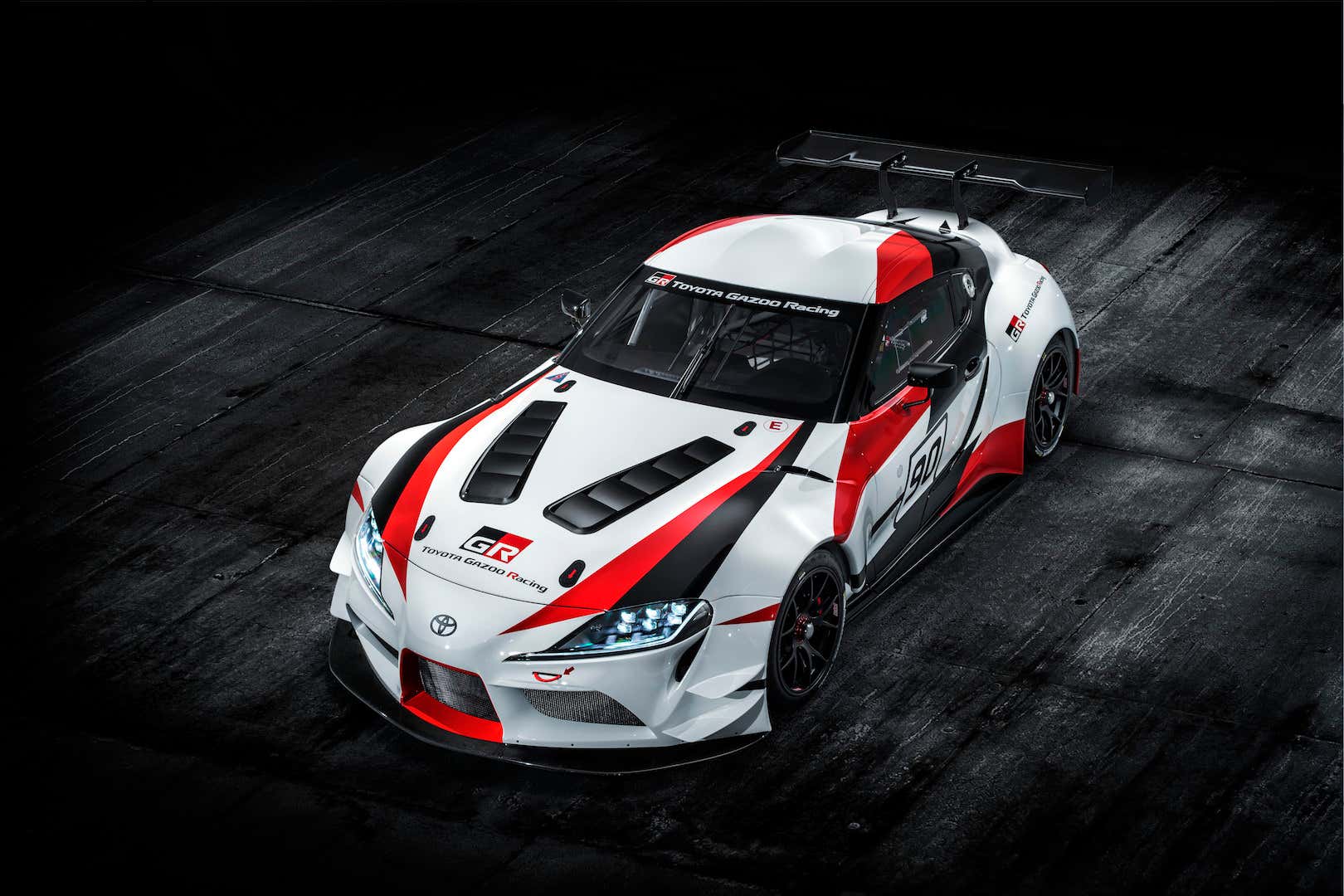 A report from mid-2020 indicated the GRMN would use a seven-speed automatic only, though as Toyota has at last seemingly relented on denying us a manual, maybe there’s some hope of finding one in the highest-performing A90 Supra too. And even if there’s none to be found, the kind of power people are making out of the lesser B58 makes that less of a loss.