The person was identified to be a fugitive from New York.

Imagine this – you’ve just won an auction by bidding for a Dodge Challenger with a pretty rich history. You celebrated and drank the night away, somehow forgetting to inspect the vehicle within the auction grounds. You went home with an American muscle car on your trailer, wearing a big smile from ear to ear. However, upon inspecting your new car, you see a man in the trunk – not moving but still alive.

Thankfully, this scenario is fictional, but it could’ve had happened if not for Manheim Auto Auction’s inspection process before its auctions.

According to a report by LNP, a man was discovered inside a Dodge Challenger that was delivered to Manheim Auto Auction. Darren Leeds, an employee of the said auction house, discovered the person inside the trunk as he was doing the usual full inspection and photo-taking process of newly-delivered cars.

There Are A Lot Of Things That Could Happen Inside A Car: 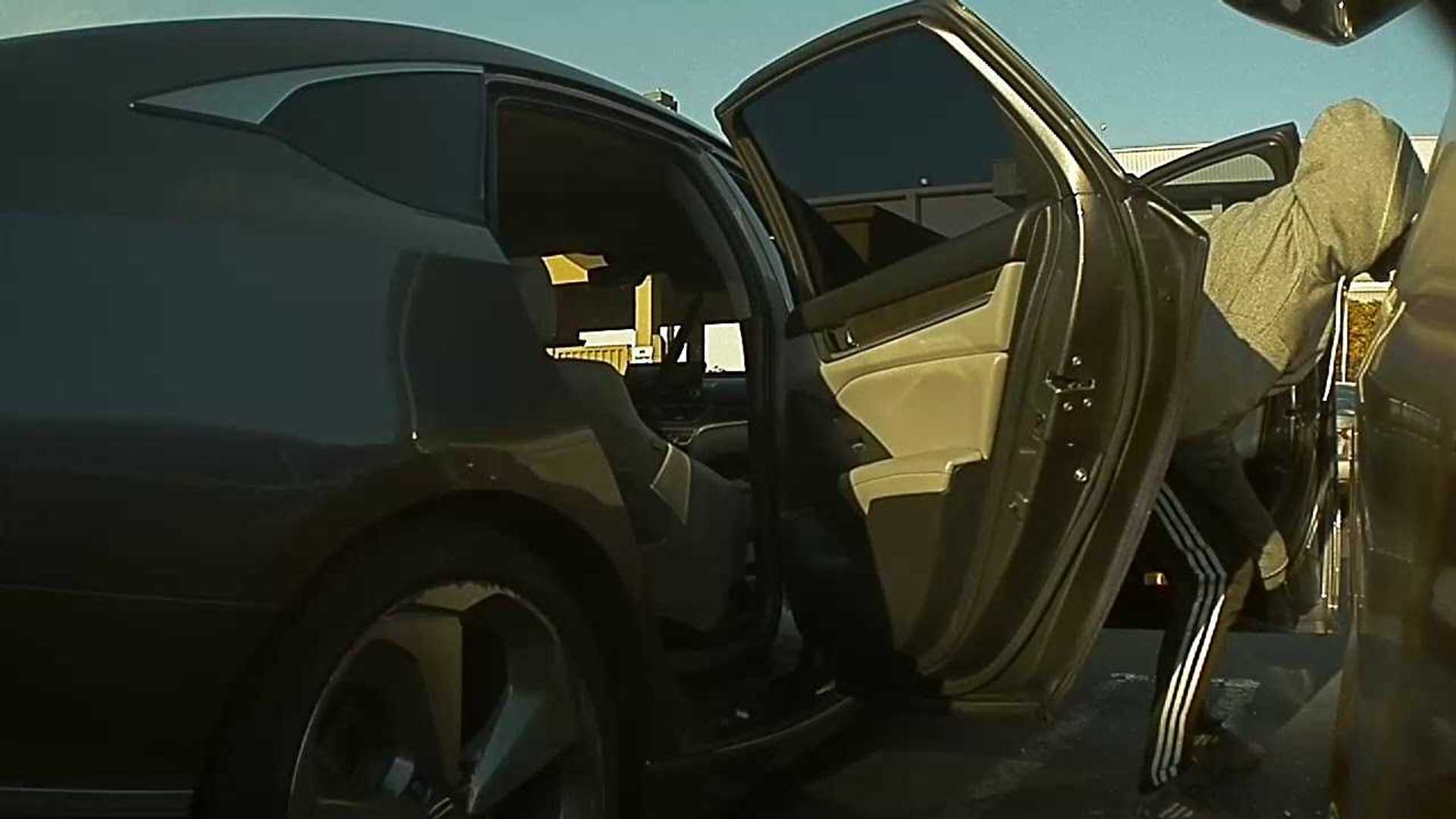 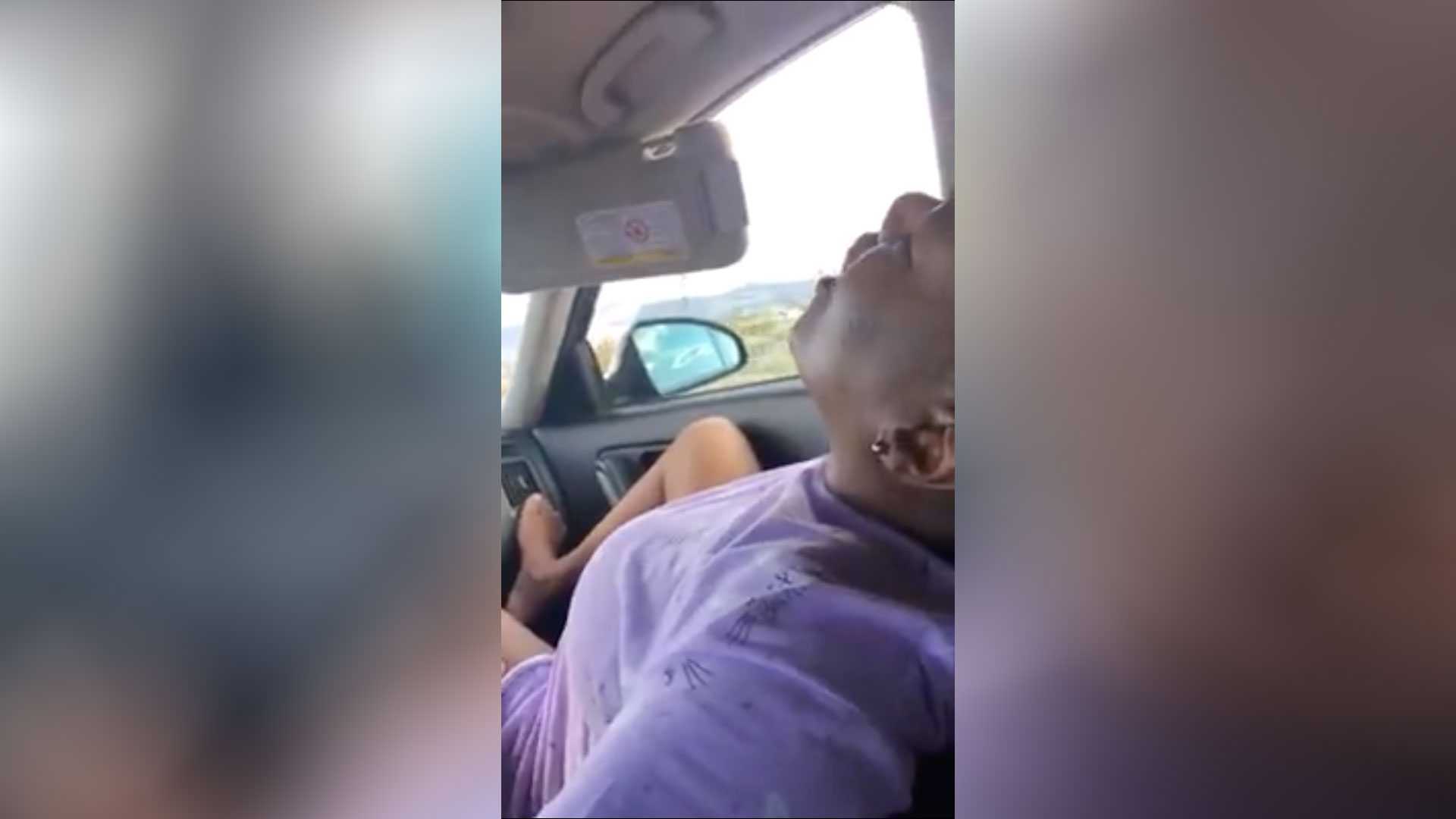 “I opened the trunk to take a trunk picture, and there was a guy in there,” Leeds said in the LNP report. He said that he immediately ran to fetch the man a glass of drinking water because the man “wasn’t moving a lot.”

The local police didn’t release any information about the source of the Challenger it’s currently under investigation. The Challenger was part of the batch of vehicles delivered to Manheim Auto Auction from New York.

A recent report from LNP, however, identified the man as Leon Cyheime Parks, 25, of Bronx, New York. According to Northern Lancaster County Regional Police, Parks is a fugitive who’s wanted in the state of New York on parole violations and weapons charges. Parks was identified through fingerprints but the police were unsuccessful to know why and how he got into the trunk of the Challenger because he was uncooperative.

Whether Parks was forced to stay is beyond us. All we know is that modern cars have a release system from inside the trunk, so he could have got out of it any time.