Only a handful of racetracks in America are on the National Historic Registry. One is the Indianapolis Motor Speedway, the home of the Indy 500, which officially opened in 1909. Everybody knows the Indy 500 even if they don’t care about racing, because it has become part of the fabric of American culture.

On the other end of the spectrum is Lime Rock Park, a quaint 65-year-old track that has hosted some of the biggest names in racing: Janet Guthrie, Mario Andretti, Lyn St. James, Paul Newman. It’s an hour away from any kind of highway, in the middle of a beautiful part of New England. Lime Rock Park is quiet, it’s green, and families flock to the track to see racing in the same pattern it has always been. And it’s also a vital part of racing culture. 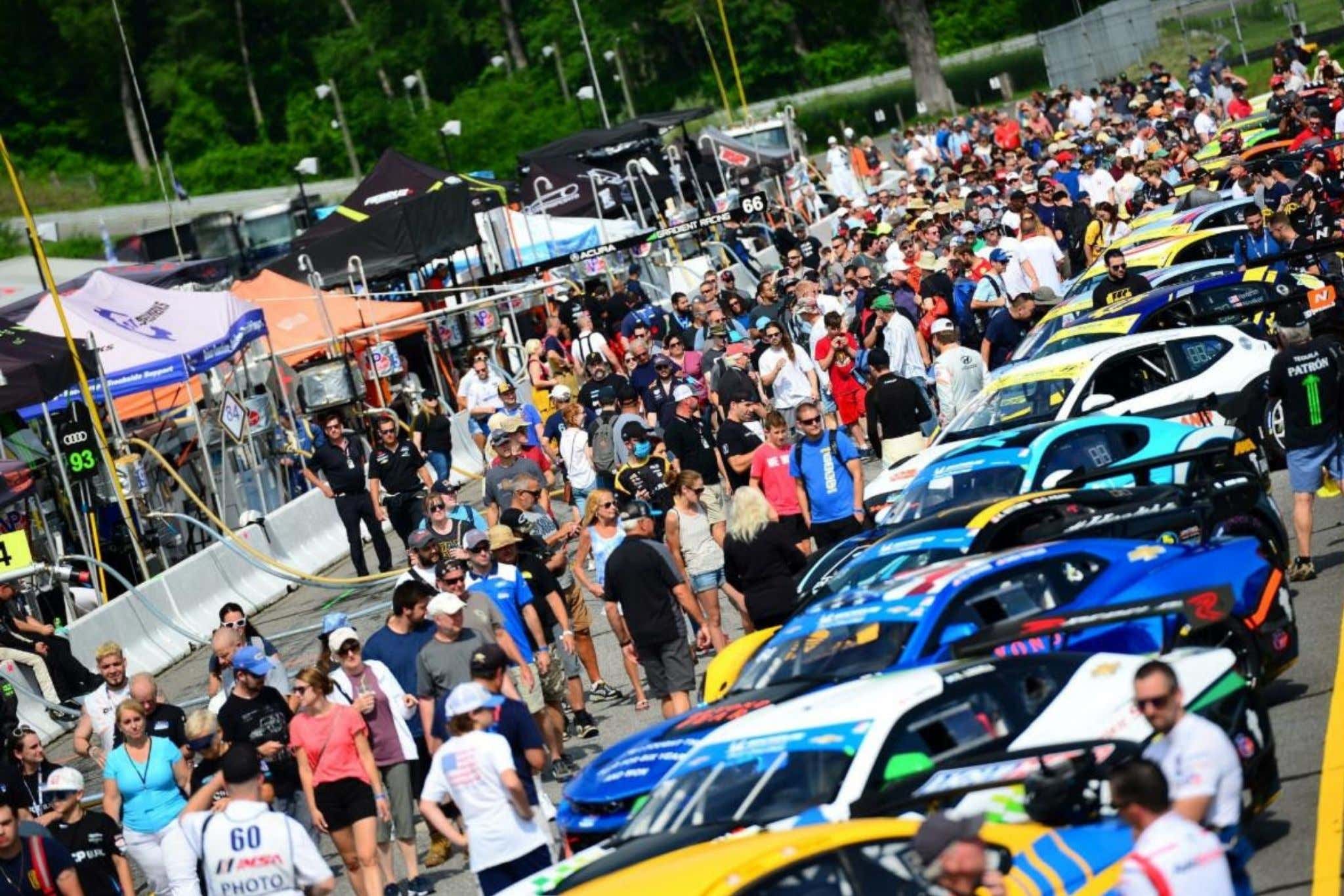 Incredibly, announcer Greg Rickes has called the races at Lime Rock Park for 50 of those 65 years (and was there when a motorhome wandered onto the track by mistake last year). He was only 22 when he met the then-track owner Jim Haynes during a radio show Rickes was co-hosting. Haynes invited the younger man to come to the racetrack to try some announcing, and Rickes started working for the track during the smaller races. Over time, he became the main announcer, and he has seen the racetrack develop and flourish through the last five decades.

The short, technical track at Lime Rock was created from a field of dreams in 1955 and saw its first race in 1957. Spanning 1.5 miles with seven corners, it has a ton of what a real estate agent might call “character.” It’s baked into every turn. The braking, turn-in, apex and track-out points on the track today are the exact same as those Andretti traversed decades ago. There’s only one left-hand turn, and it’s named, wryly, the Left Hander.

Very little has changed at the track since its inception. Notably, there have been two configuration changes, one because of a fiery crash in 1988. A Nissan GTP caught some air under the nose and flipped over, Rickes said, so they added a chicane at the top of the hill. They called it the John Morton chicane after the guy who wrecked his Nissan and emerged unscathed. When the track was repaved in 2008, the John Morton chicane was replaced by two new corner configurations, but the original circuit remains for amateur events.

“I wish we had a time lapse photo shot from the infield of the last 50 years,” Rickes told me during an interview. “The racetrack itself is the same; there have been a few variations introduced to the track when it was repaved in 2008 but the basic racetrack remains the same. If you take that same time-lapse photo, the whole ambiance has gone from a diamond in the rough to something that is really polished and professional and jewel-like.” 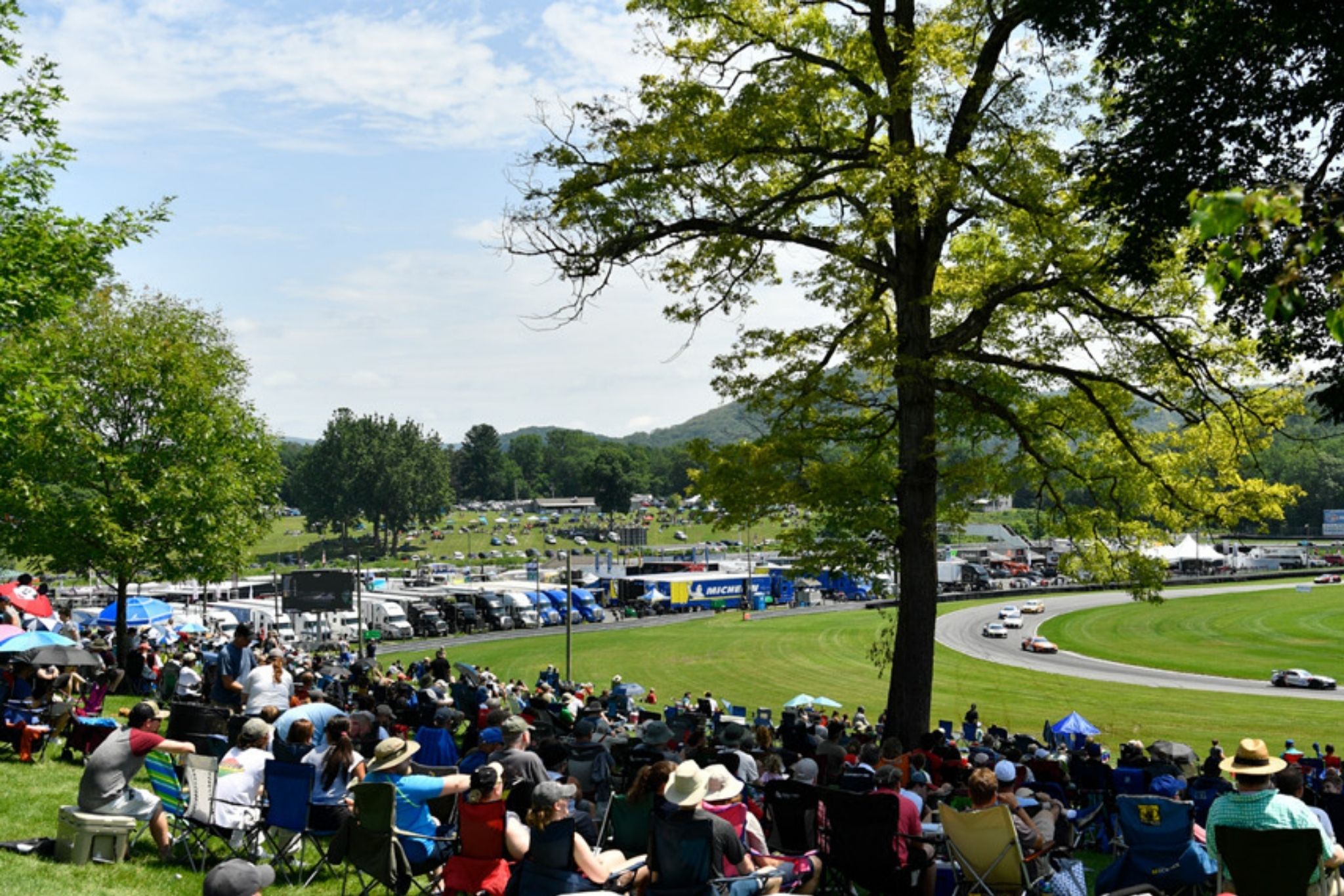 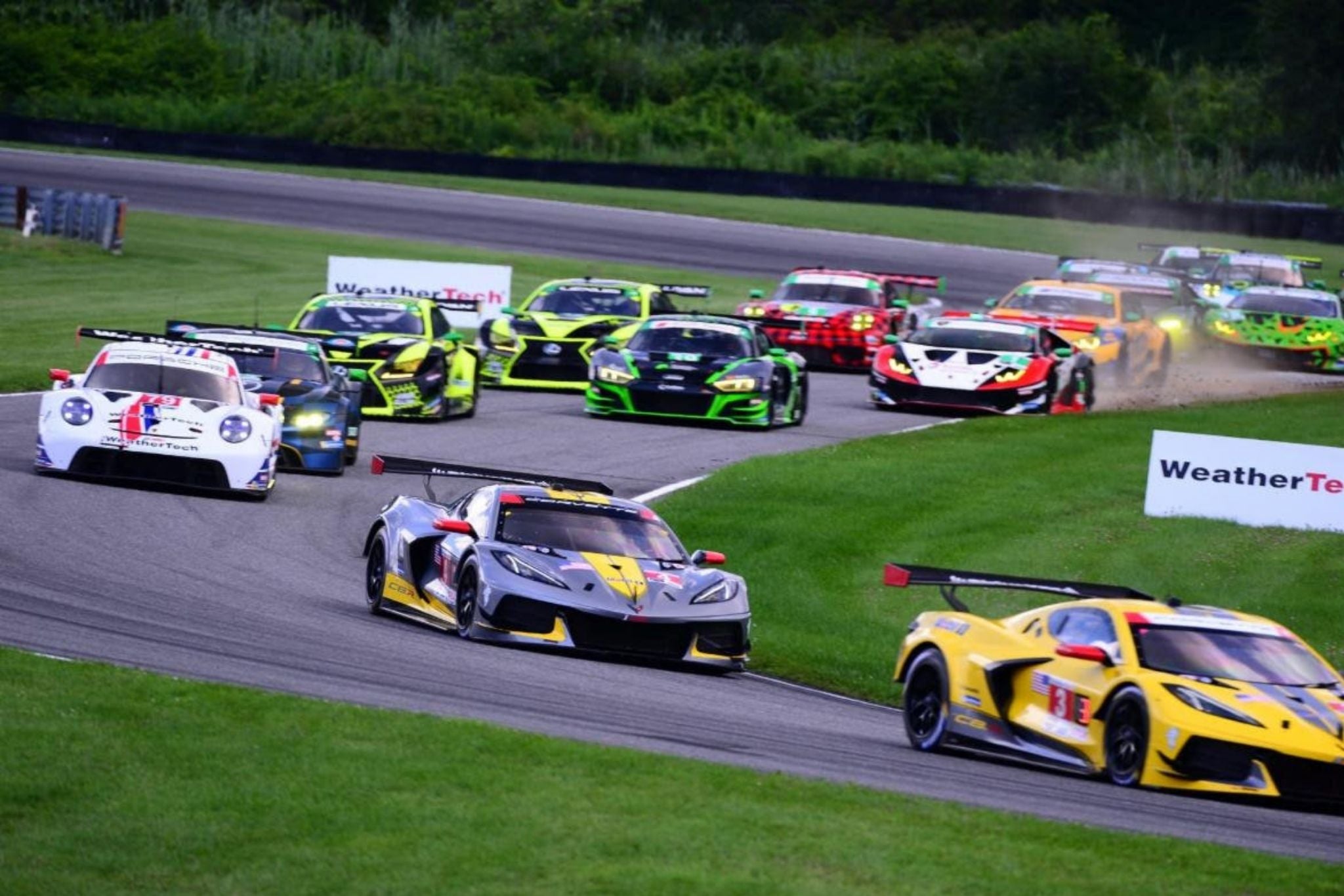 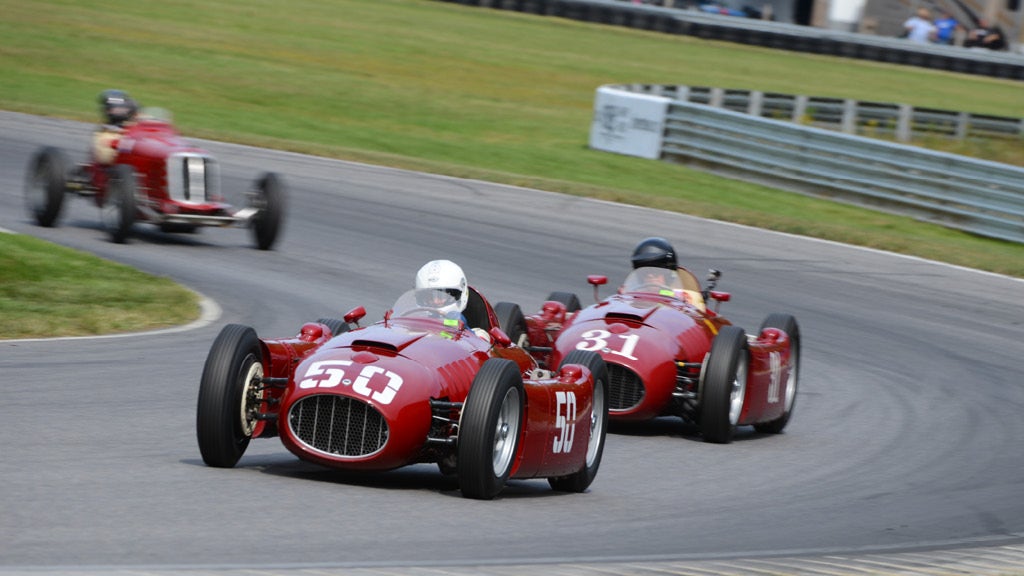 Early in his career, Rickes was announcing an SCCA club race in Thompson, Connecticut. It was June of 1972 and Paul Newman was running his first SCCA event. Rickes was determined to get the scoop that no one else had and he lugged his huge reel-to-reel tape recorder (complete with eight D-cell batteries) out to the track.

“I pestered Paul Newman all weekend, and he finally said he would sit down with me at the end of the race,” Rickes remembered. “We sat down and talked for 30-45 minutes and he was very gracious about giving me his time.”

Rickes returned home and listened to the recording, and according to him it was, unfortunately, “awful.”

“It was too much of my voice and not enough of his,” Rickes said. “It gave me the insight that what is important is the voice of the person you interview.” 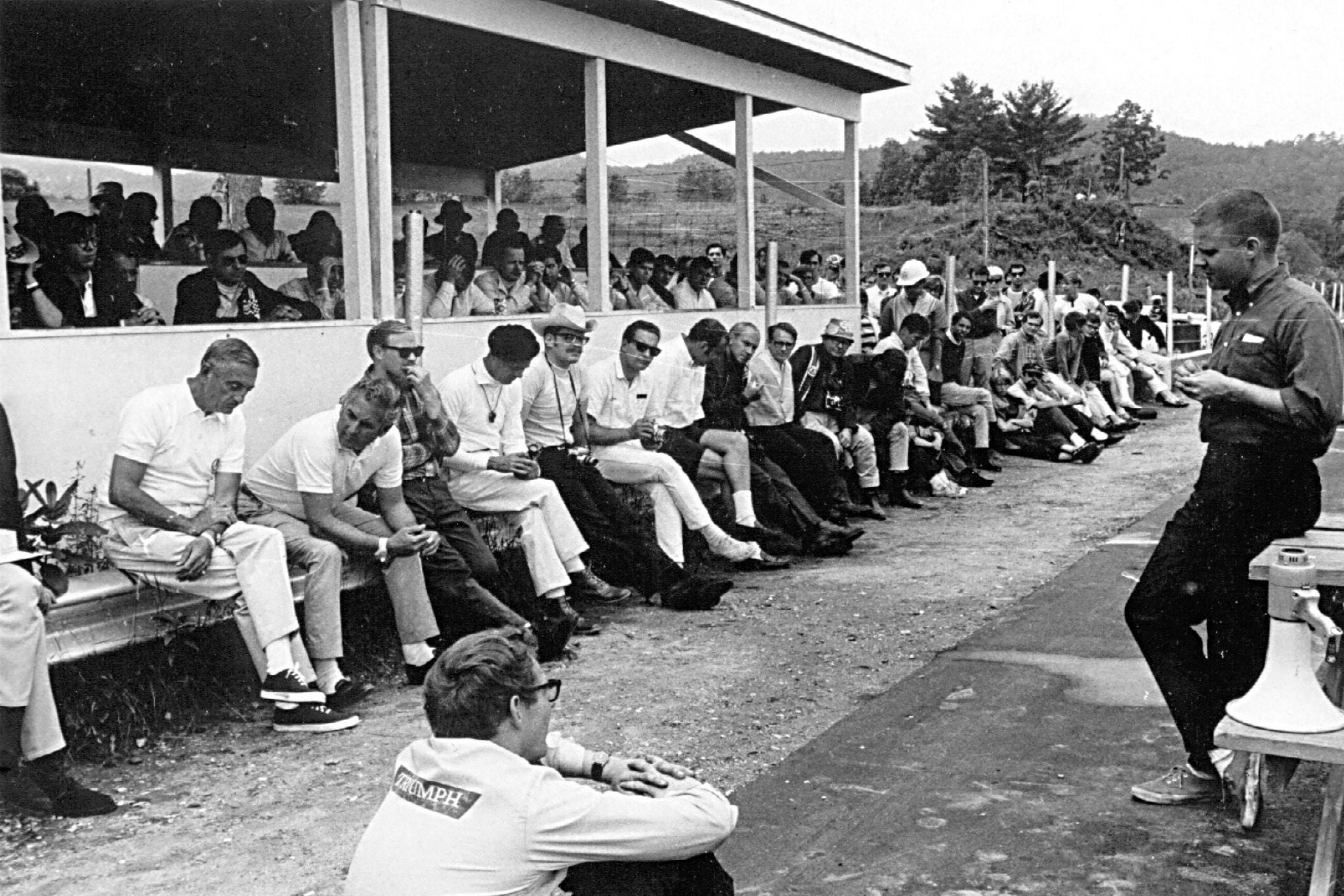 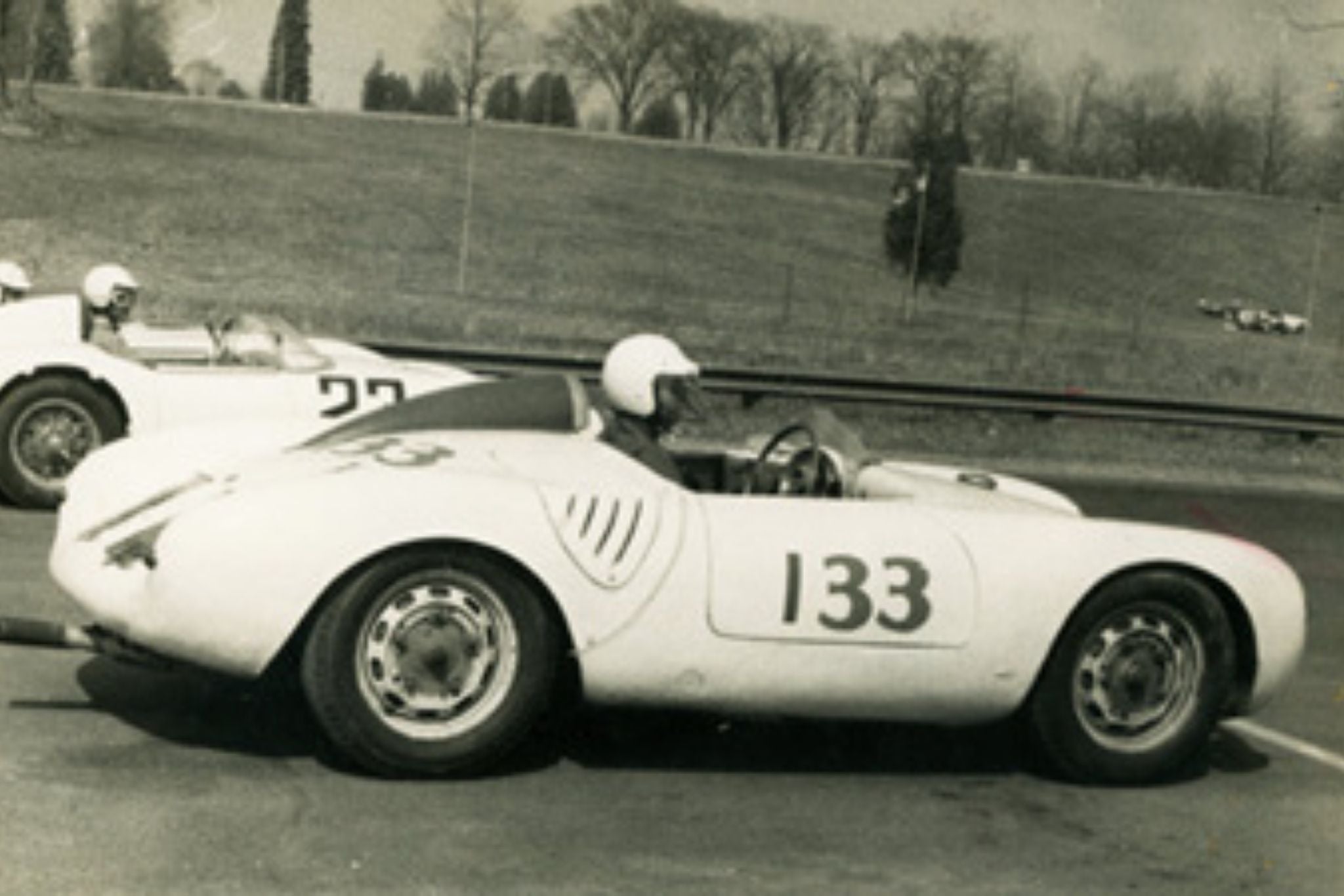 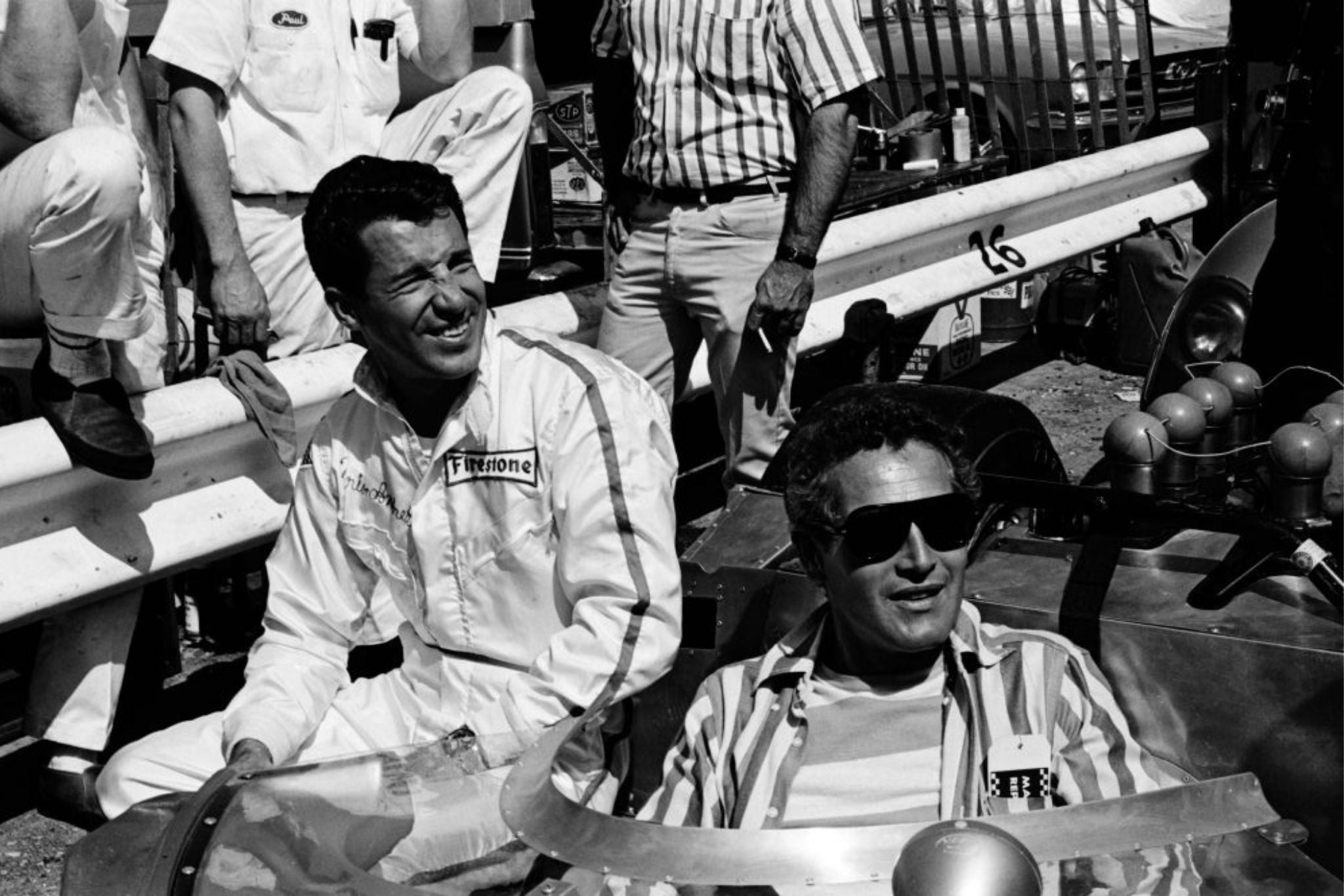 Lessons like these made Rickes a better announcer and journalist going forward. By now, he’s met so many of the greats he has surely lost count, but there are some who stand out. Rickes remembers an interaction with Janet Guthrie when she was making a comeback in the 70s–he took a photo of her in the Toyota Celica she was piloting at Lime Rock Park and held onto it. Decades later, they met again in the early 2000s and Rickes told her about the photo, then located it for her.

“I think there was a period of time when women were coming into the sport and then for some reason that momentum was lost,” Rickes said. “Now it’s coming back, and that’s pretty cool.”

To say “he’s seen it all” about Rickes’ career may not be entirely accurate, but it’s got to be close. Finding that kind of continuity in any sport brings a sense of place and history that is unmatched, and Rickes doesn’t take his position for granted.

“My role is to inform people about what is going on with a closer perspective than they have on their own and make new people feel welcome,” Rickes said. “On one hand, racing is a simple sport and on the other hand there are nuances to follow. As an announcer, I have a responsibility to make people feel welcome and enjoy the experience.”

I’m planning to head out to Connecticut later this fall, and I’ll definitely make it a point to shake his hand. I’ll bet he has lots more stories to tell.