The curvaceous coupe finally gets the droptop option it deserves.

The Lexus LC looks lovely from every angle. But as we found out in Detroit, it’s even more tantalizing when topless. The company pulled the cover off its beautiful convertible LC concept at this year’s Detroit Auto Show but didn’t provide a production date. Now, thanks to a new report, we know that the real LC convertible will show up in less than a month.

According to Roadshow, Lexus will show the new LC convertible at this year’s Goodwood Festival of Speed in the U.K., which kicks off July 4th, 2019. Expect a near visual carbon-copy of the concept – essentially an LC coupe sans roof. But Lexus still hasn’t confirmed finite details like seating configuration, roof material (either fabric or metal), or performance. 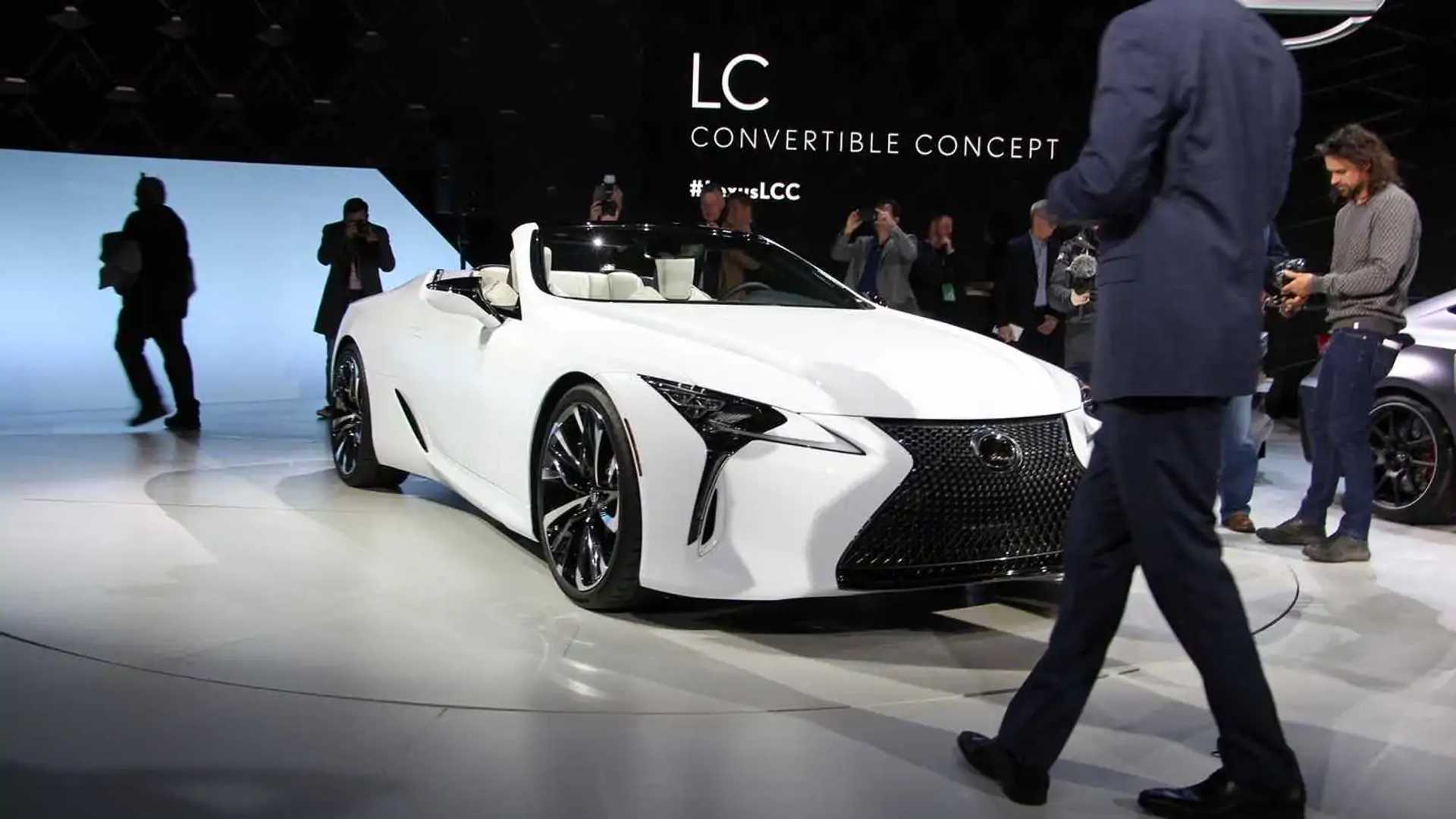 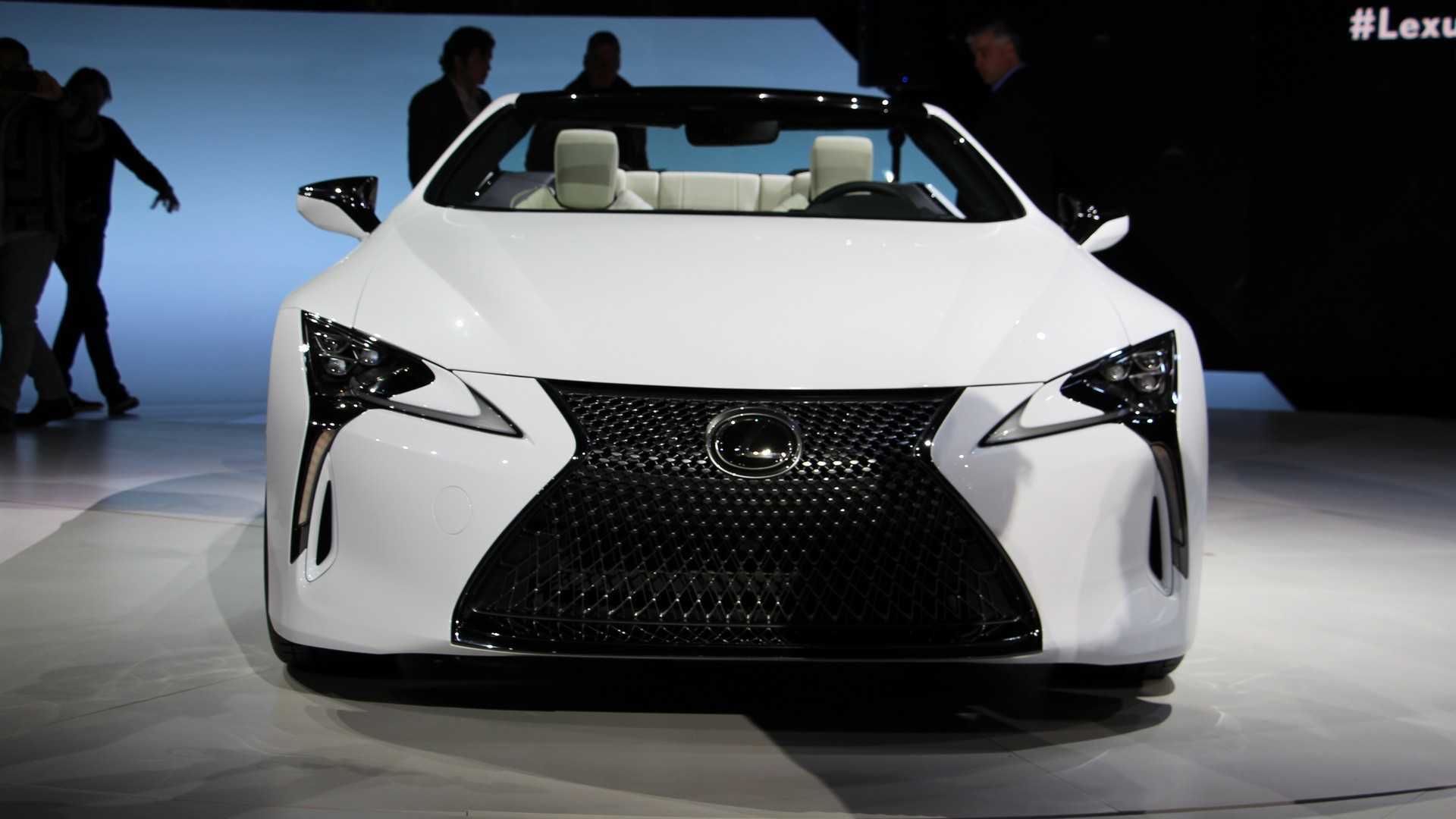 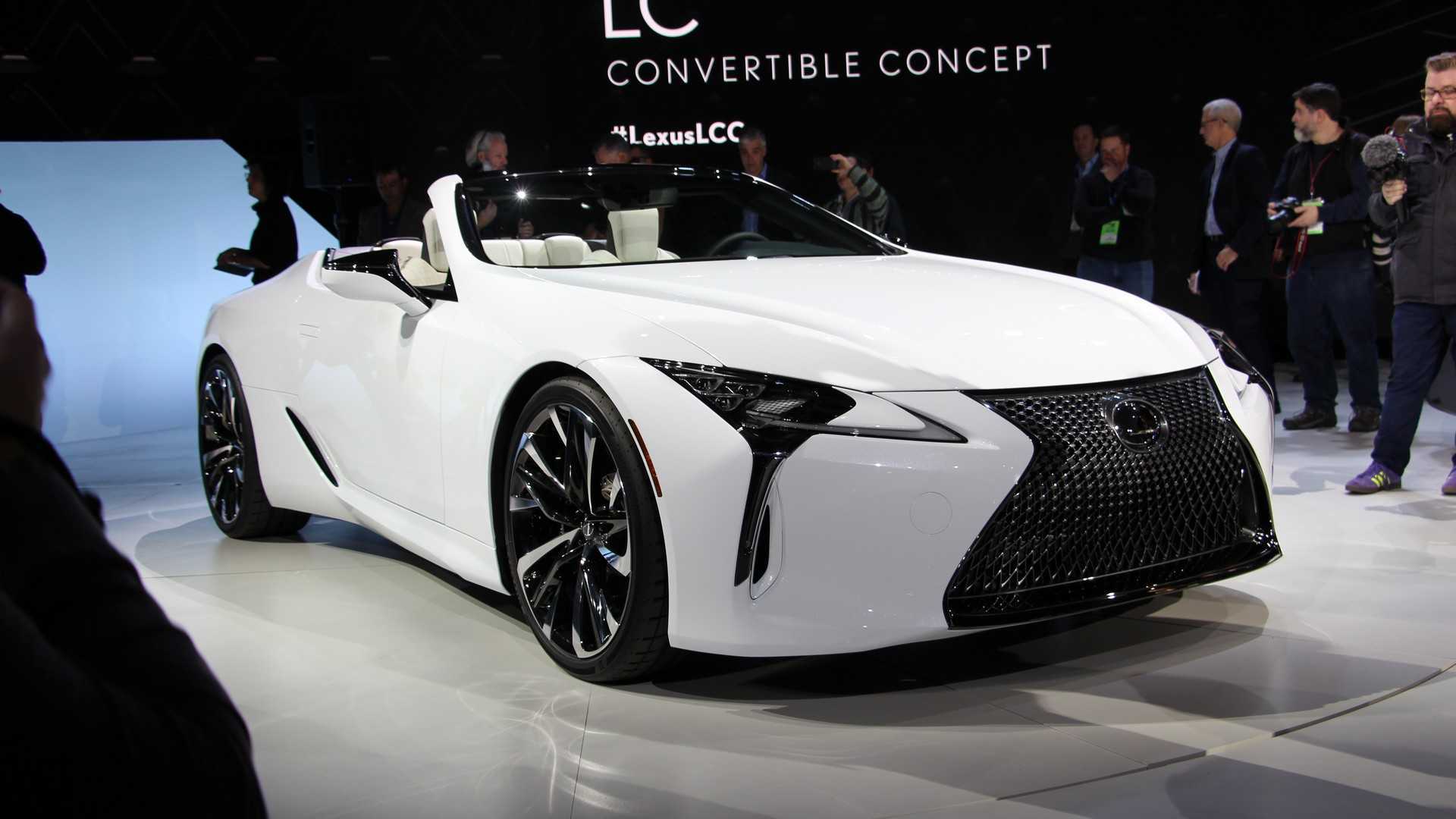 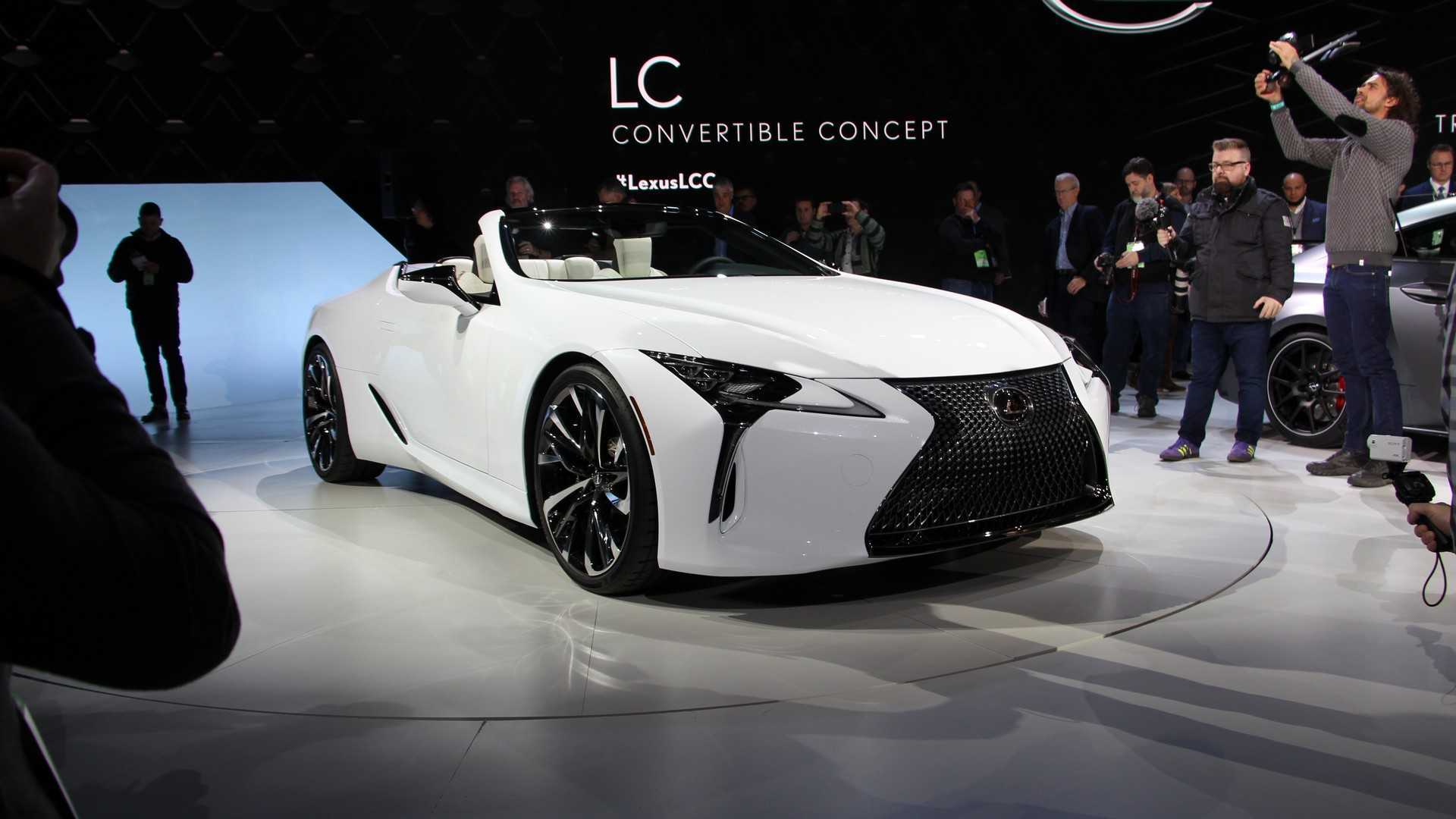 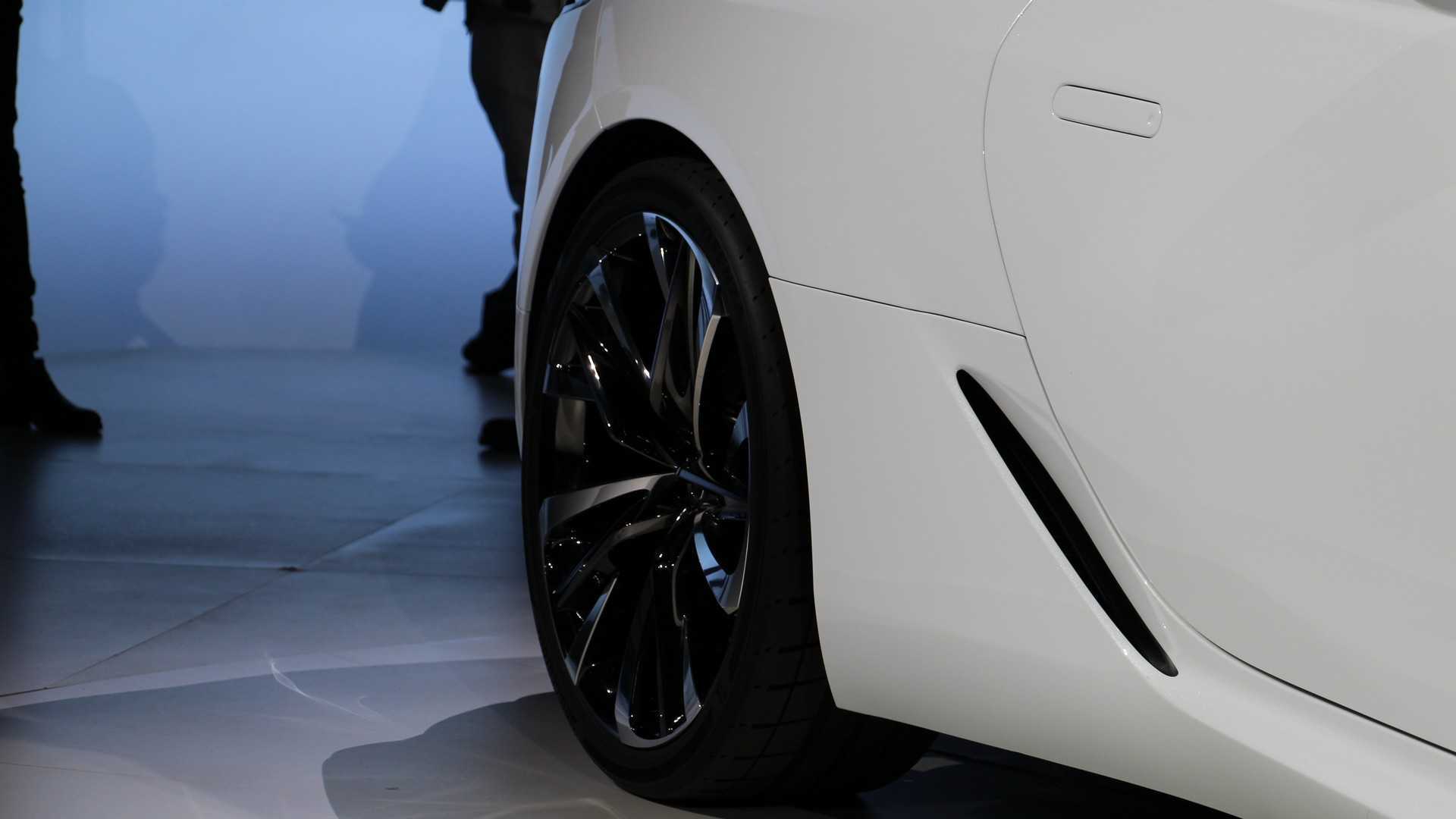 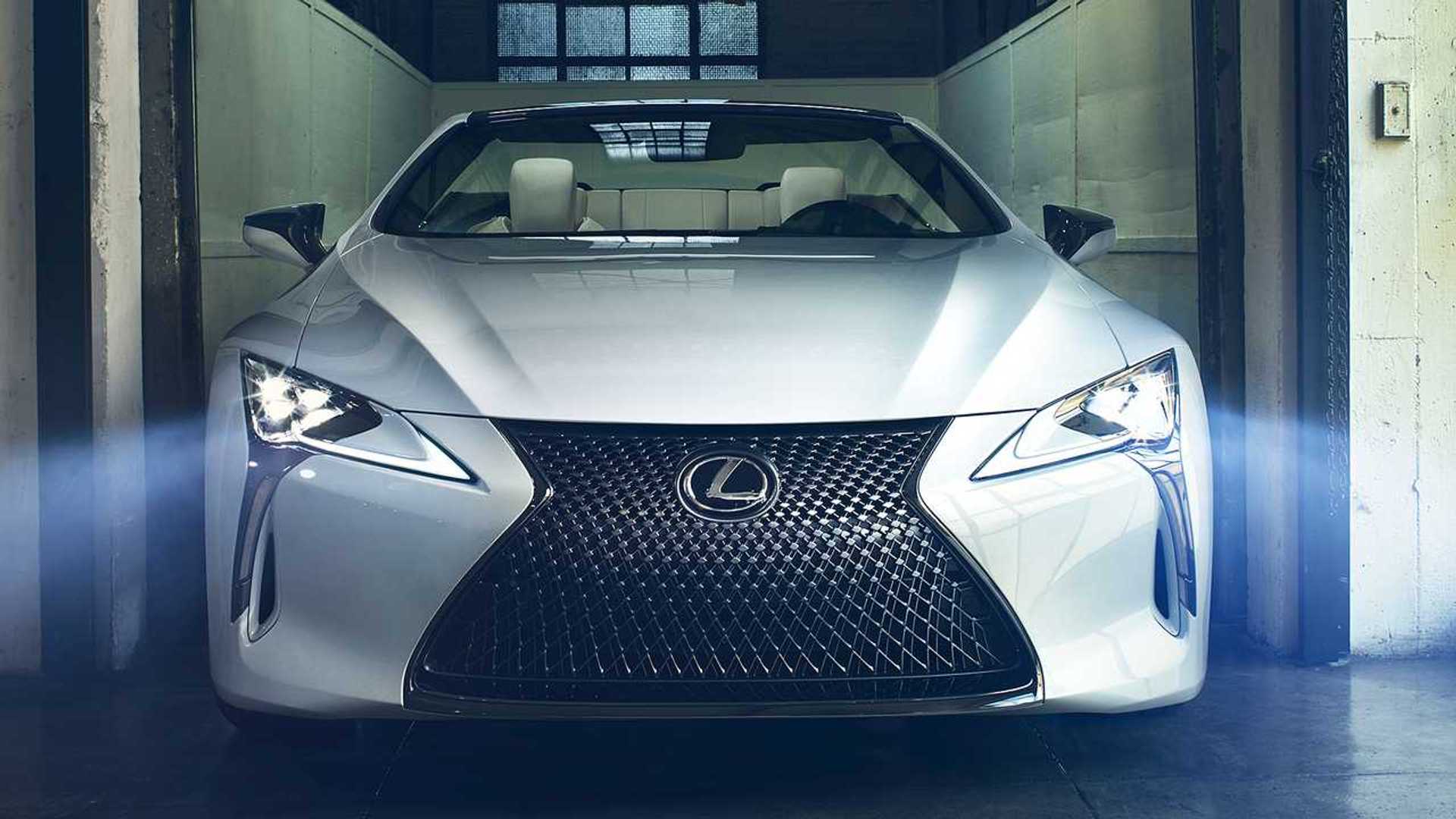 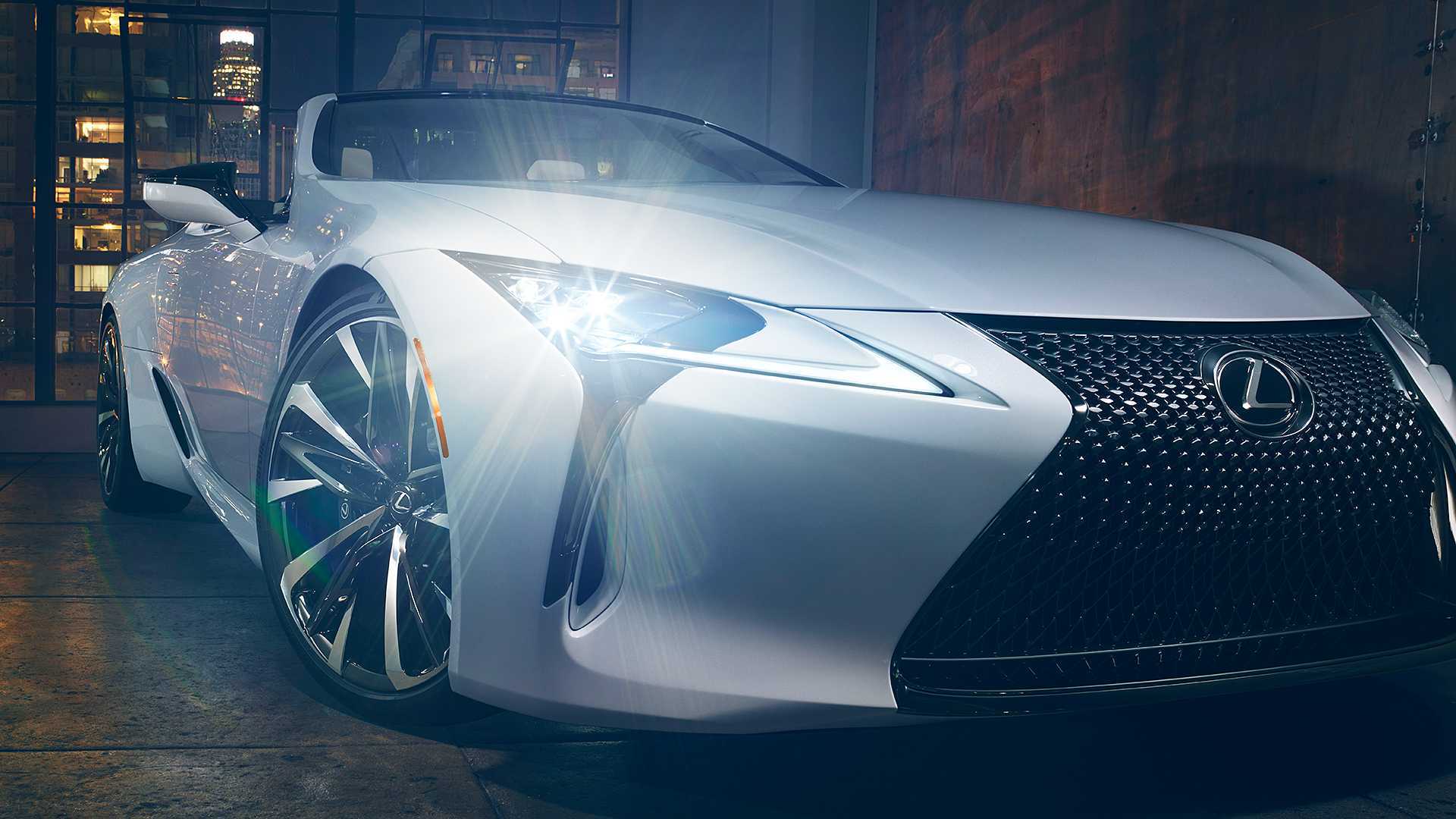 Lexus hasn’t released any details on price, but the ragtop option could very well push the LC’s asking MSRP over $100,000. For reference, the base LC 500 starts $92,300, and the hybrid asks $96,810. At six figures, this convertible would compete directly with cars like the BMW 8 Series Convertible and Mercedes-Benz SL. 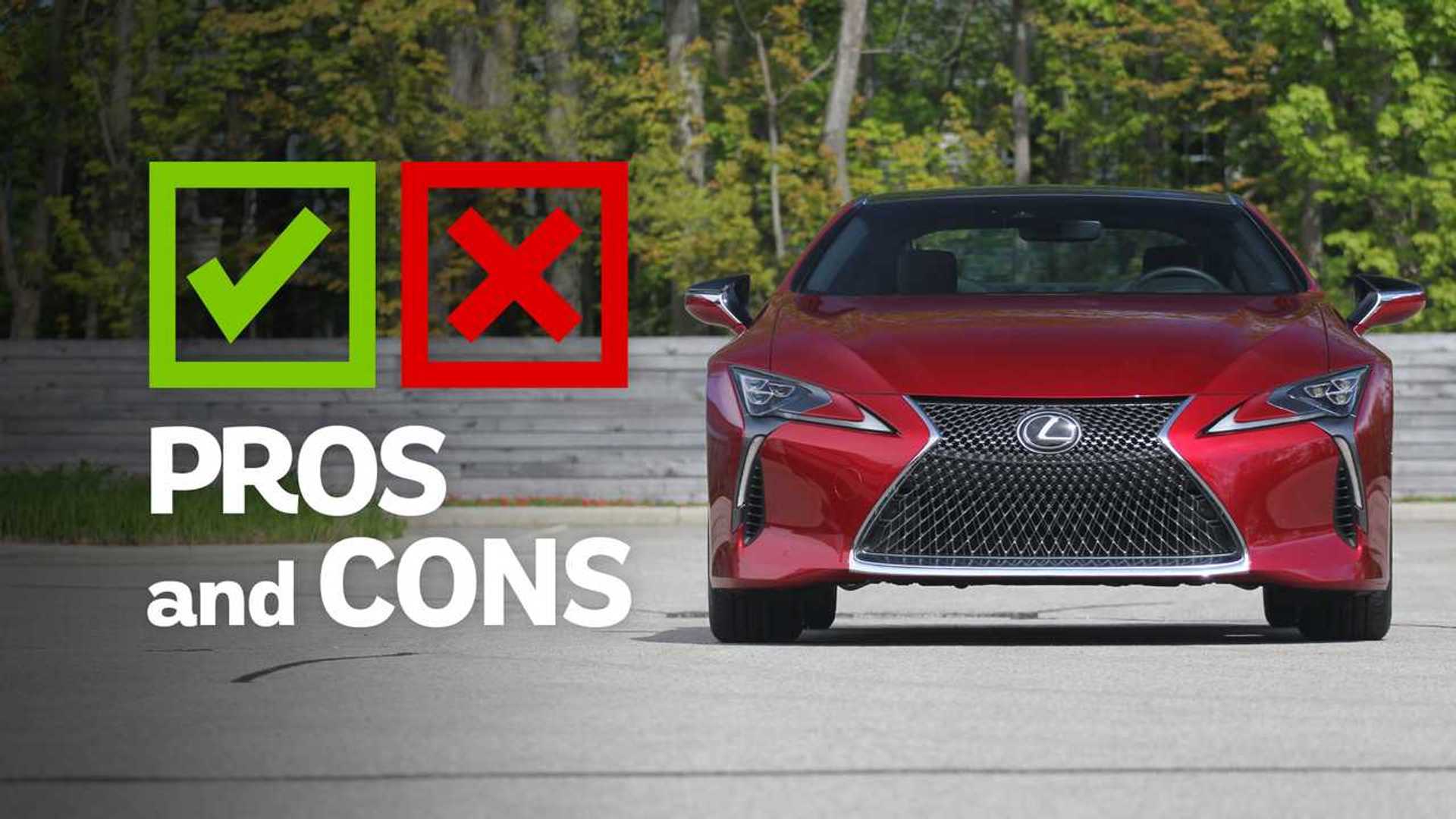 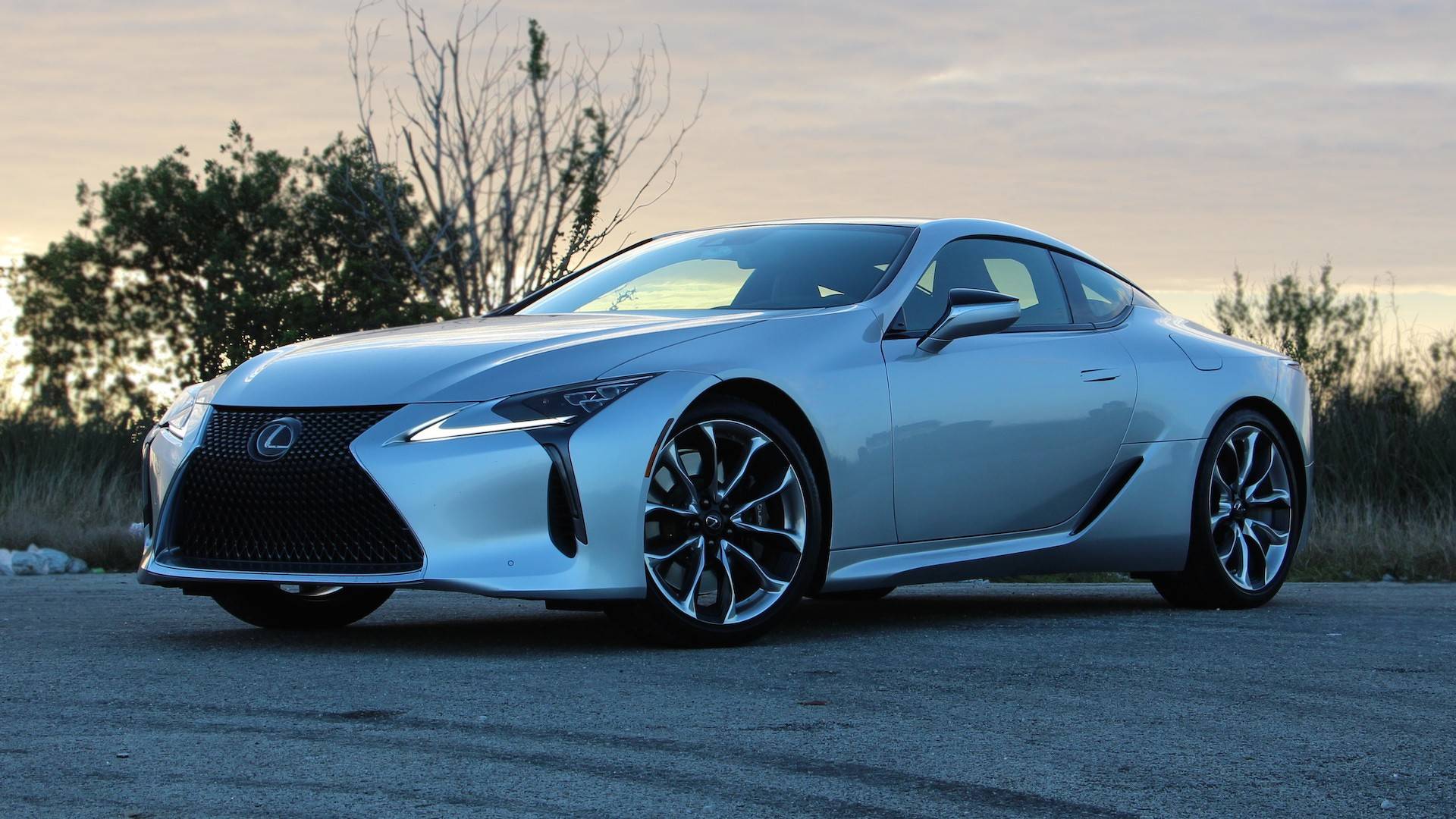 As mentioned, the Goodwood Festival of Speed kicks off on July 4th, 2019, and runs until July 7th. Here’s hoping Lexus lets the new LC convertible out of the stable for a sprint up the iconic hill.