Home » News & Features » Lexus Is Killing The CT, IS, And RC In Europe Because… SUVs

The flagship LS will live on despite the horrible sales.

Three of Lexus’ longest-standing models in Europe will be discontinued very soon. And the reason for that, as you may have guessed already, is the company’s focus on crossover and SUV models for the region.

The CT, IS, and RC will all be eliminated from the Japanese firm’s portfolio in Europe once the current stock is sold. All three are no longer in production since the summer of this year and Lexus has no plans to bring them back on the assembly lines. 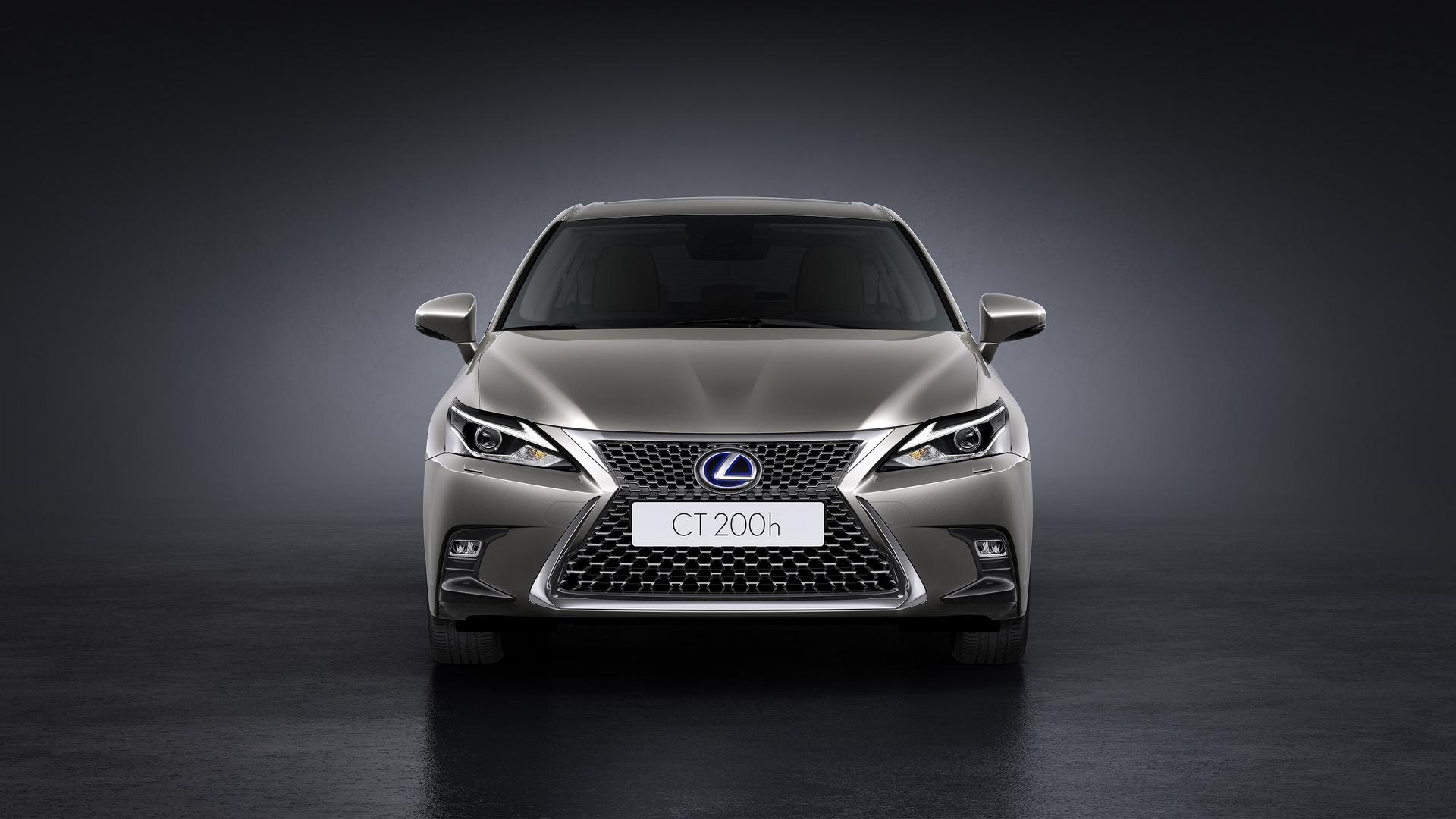 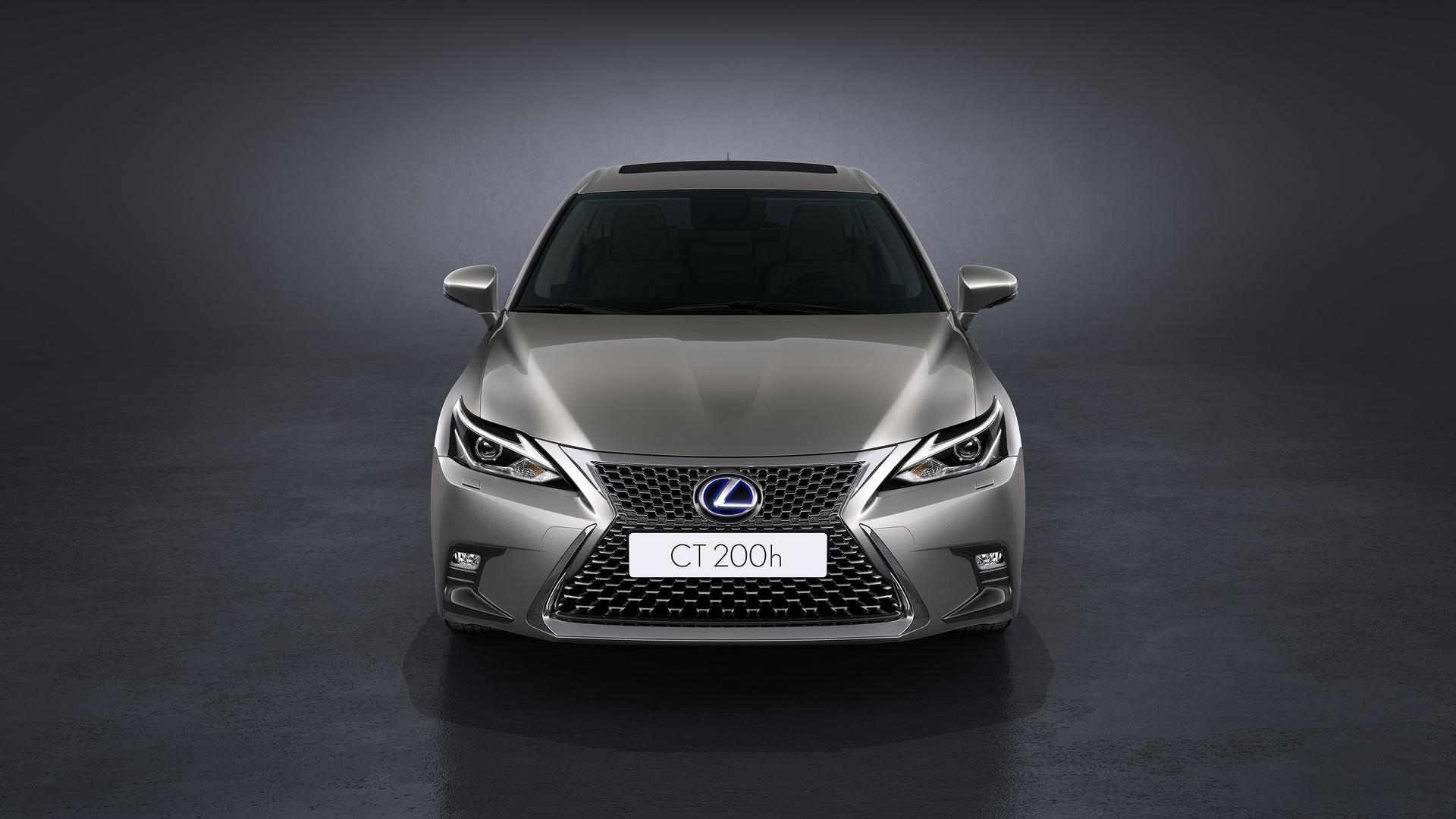 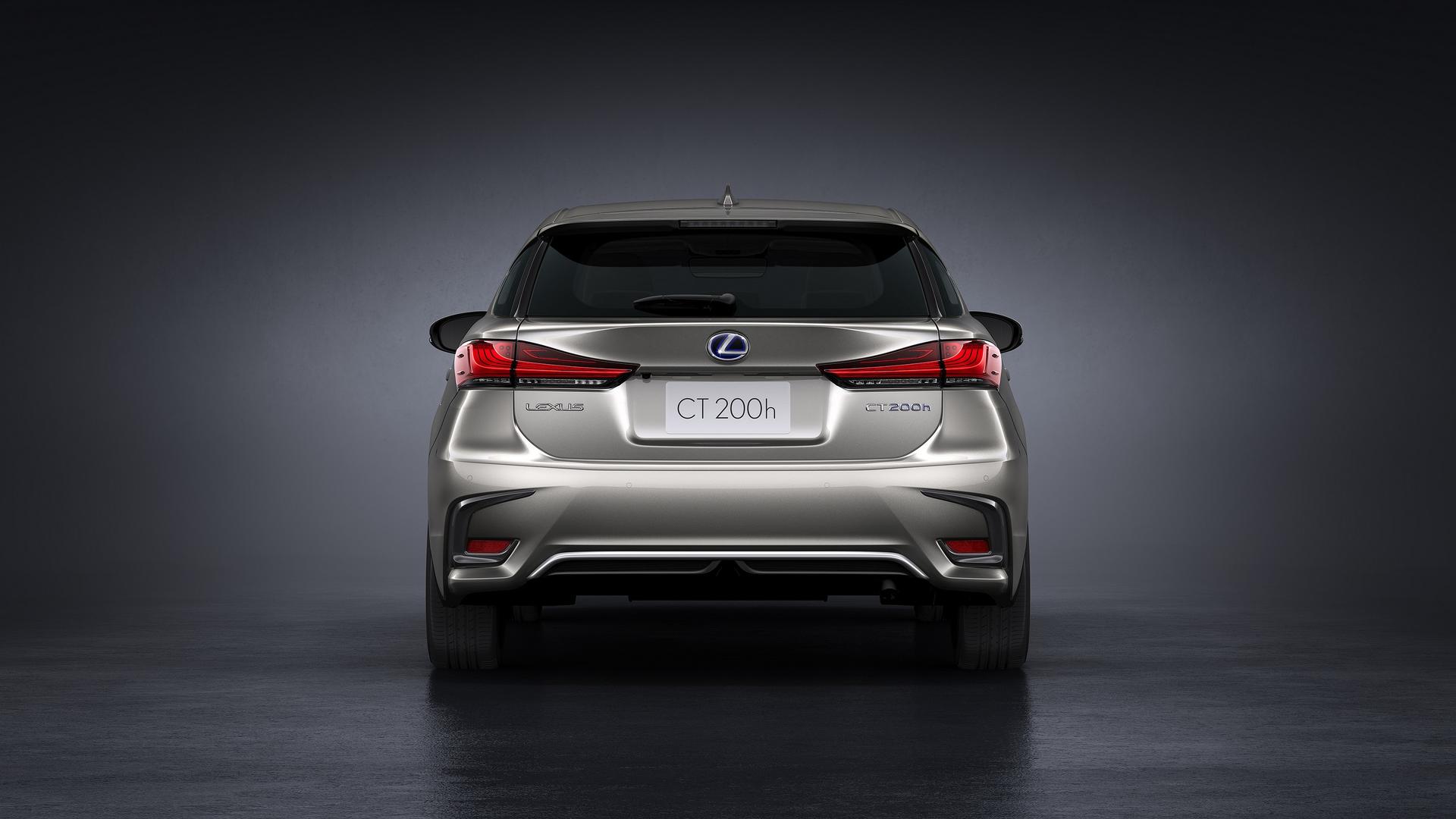 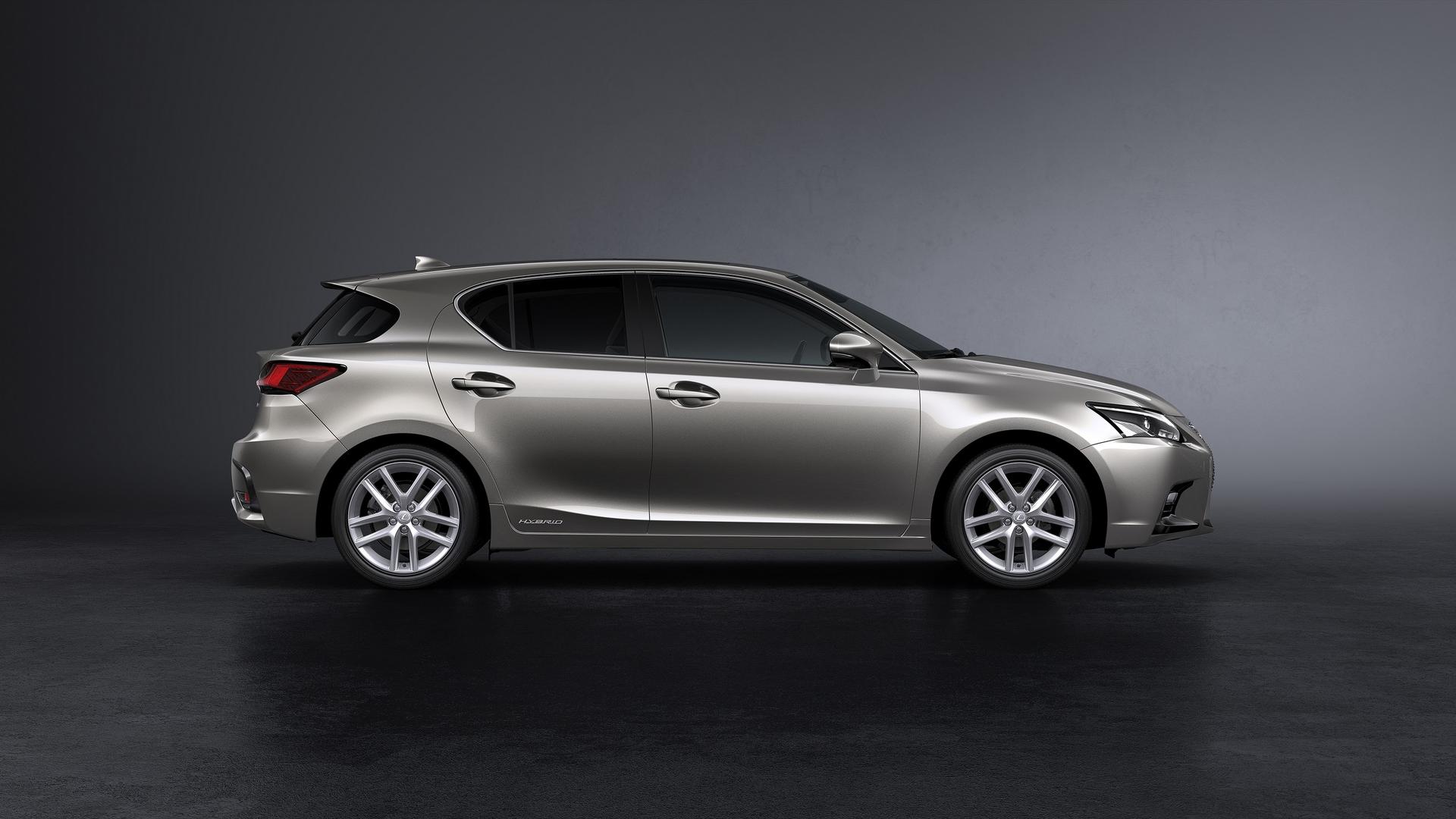 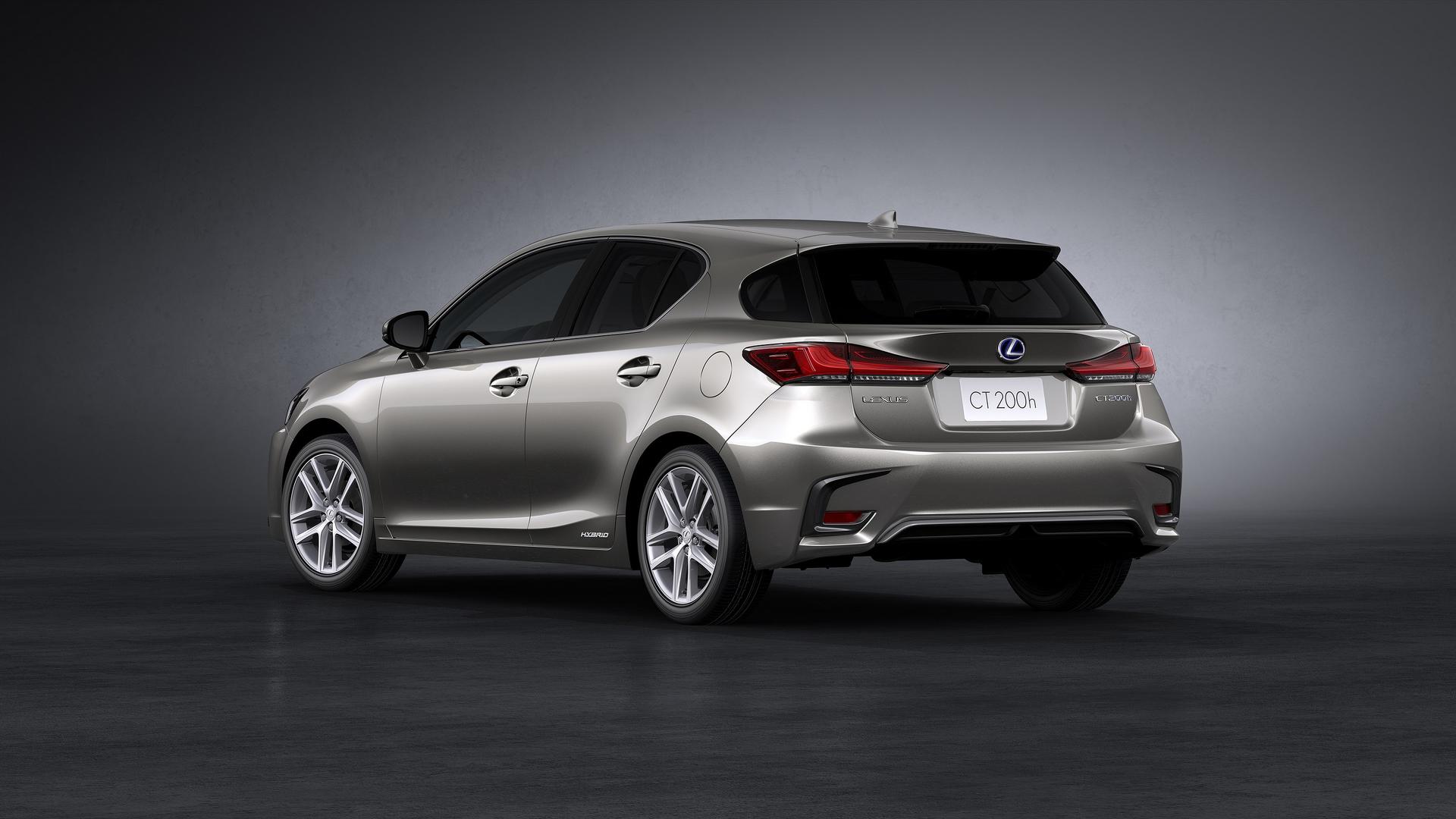 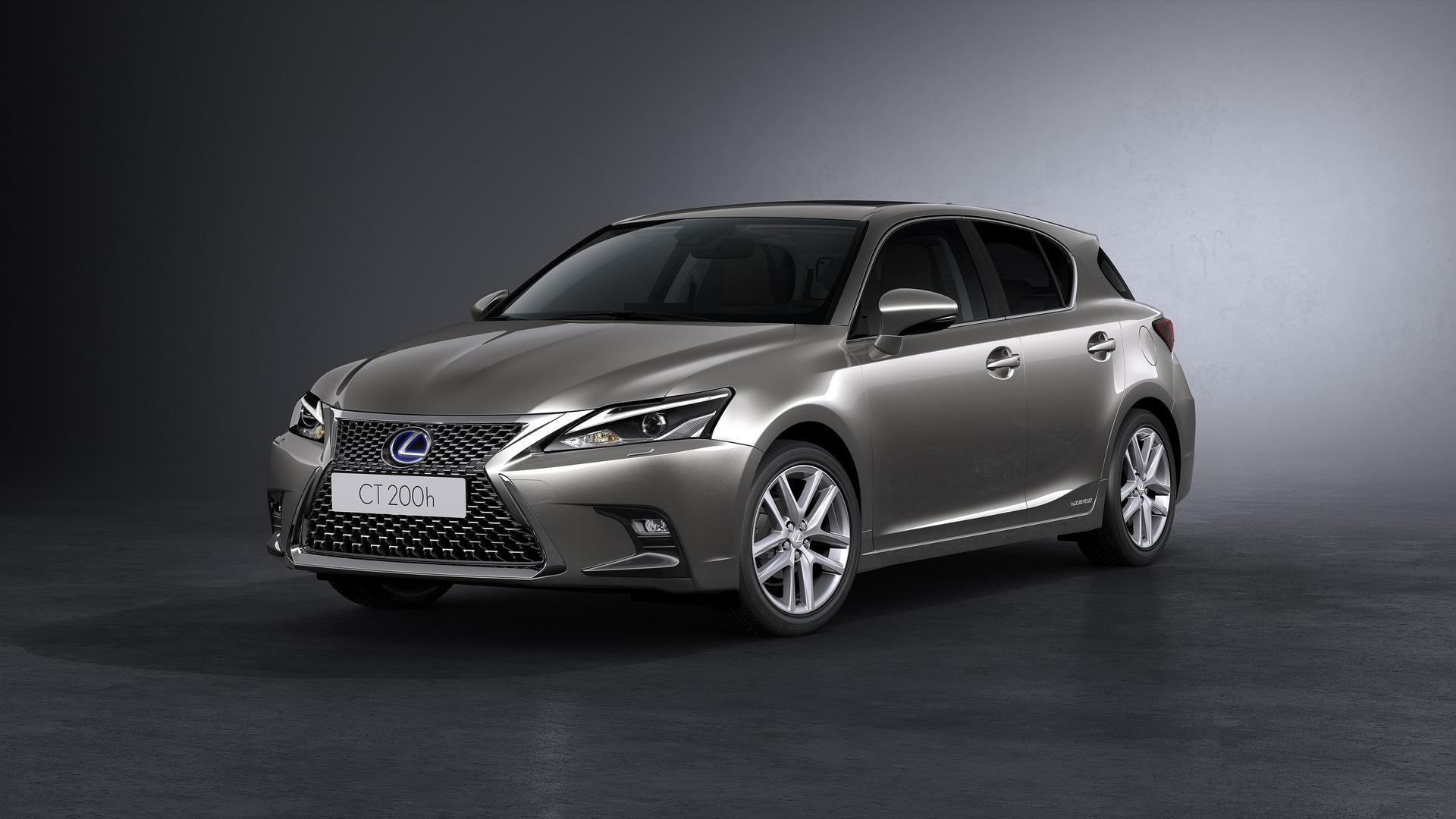 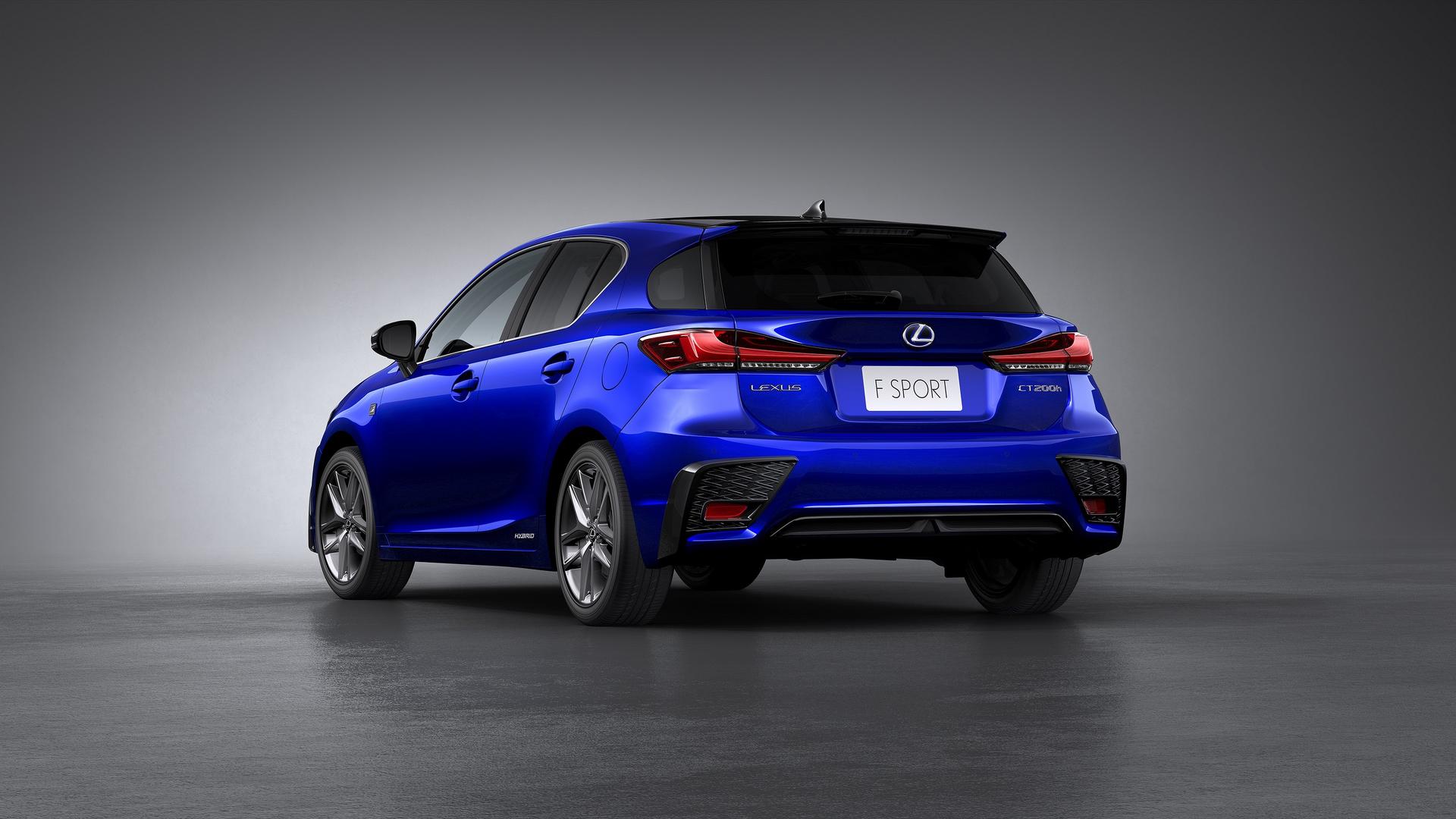 “It’s a decision based on the evolution of our portfolio,” an unnamed spokesman for Lexus told Automotive News. “If you look at the sales of Lexus in Europe and the overall market, the evolution is going more toward SUVs.”

Indeed, the numbers show the brand’s non-crossover models are its slower-selling ones. In Europe, the CT hatchback, which is also the marque’s oldest offering, was sold just 2,344 times from January to August this year, representing a drop of 35 percent compared to the same period of 2019. The IS sedan recorded just 1,101 sales during the first eight months of 2020, while the RC found 422 new customers.

For comparison, the numbers are way better for Lexus’ crossovers and SUVs. The UX was the brand’s bestseller on the Old Continent with 10,291 deliveries in the first eight months of the year. The NX was behind with 7,739 sales, followed by the RX, Lexus’ largest SUV, with 3,474 sales.

Given these numbers, it’s a bit surprising that Lexus plans to continue selling the LS flagship sedan in Europe despite its marginal sales numbers of – behold! – just 58 units in the first eight months of 2020. “The LS is our flagship. Despite the lower numbers, it’s a model that carries a lot of innovation and is a strong brand builder,” the spokesman told our source.