Home » News & Features » Let Me Tell You About My Friend Davey.

Nearly two weeks ago, my friend Davey G. Johnson disappeared near the Mokelumne River in California. An intensive search began a couple of days after he was reported missing; the Calaveras County Sheriff’s Department found the press motorcycle he was riding for a story for Motorcyclist magazine, as well as his gear, laptop, phone, and wallet, but not Davey. Dozens of volunteers and officials scoured the surrounding areas using helicopters, boats, rescue canines, and their feet. The full-scale effort was called off today. It’s presumed he went into the water, faster and colder and deeper than usual due to seasonal snow runoff, to refresh himself after a long night’s ride, and that he was swept away.

I met Davey years ago, and was lucky enough to assign and work with him on some great stories over the time we spent together at Car and Driver, including this one, and this one, and this one. But my favorite Davey stories were the ones he would tell in person, even if seemingly half the time none of what he was telling you made any sense, layered as it was with references to obscure punk songs, ’70s TV, and little-known landmarks. His unfiltered joy and optimism and goofiness were enough to make his point that nearly everything he experienced, and nearly everybody he met, was rad. He was always happy to meet you, or to see you again, and no pun was too groanworthy, no joke too dumb, to share. He had inside jokes with just about everyone he knew; we both loved Die Hard, and “Mr. VelJohnson!” was his usual greeting for me.

But when his parents died in quick succession a couple of years ago, in our conversations I started to hear for the first time a sense of loneliness and lack of purpose. He started buying more bikes, more guitars, more watches, more travel, seemingly trying to use them to form the bricks of a foundation he’d might have believed he’d lost forever. He made plans to move to Ireland, at least part-time, to be closer to his extended family. 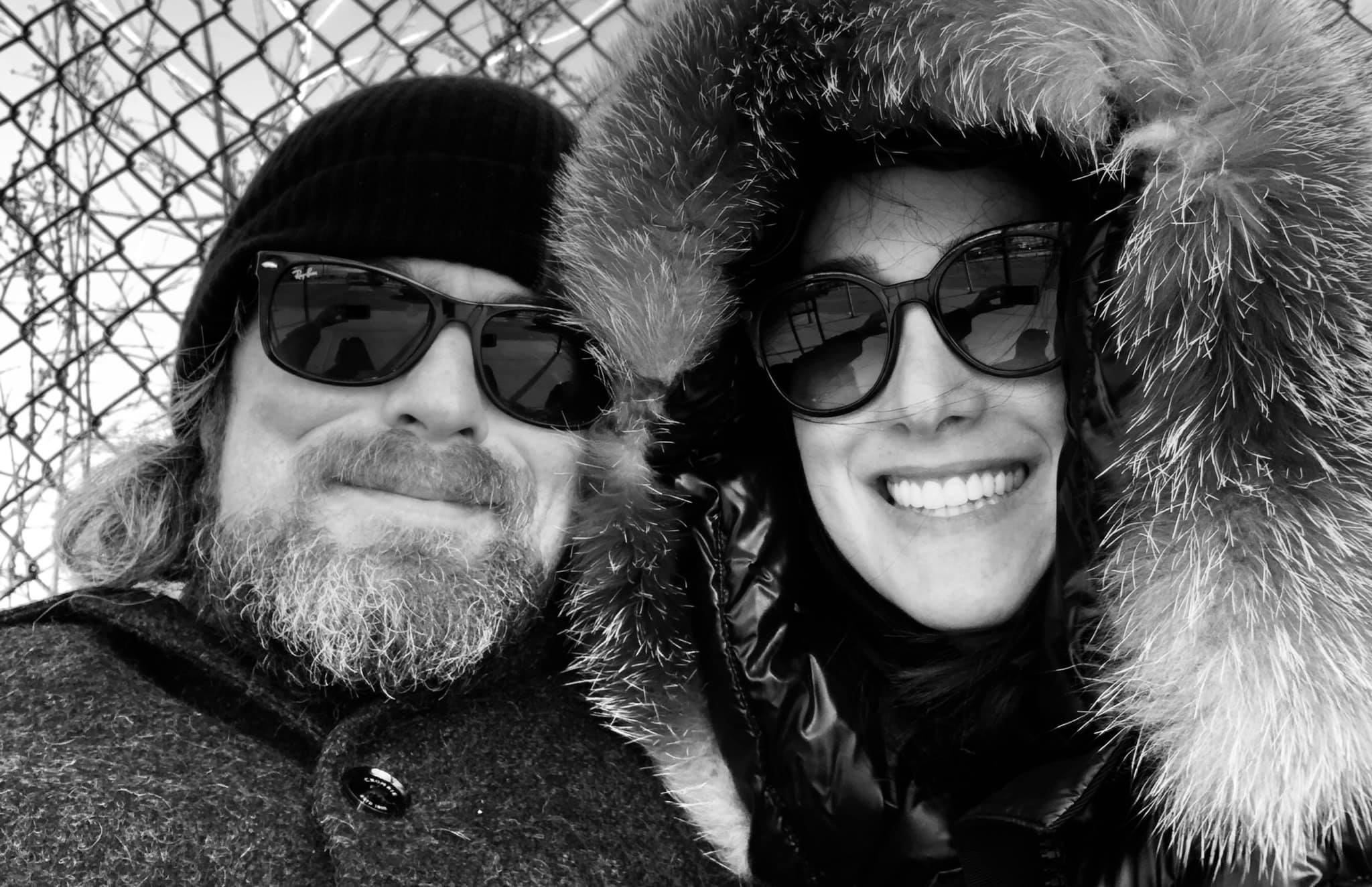 Then, late last year, he met his girlfriend, Jaclyn, a fellow automotive journalist. Davey and I had a couple of deep conversations when they first started dating, and he was absolutely, adorably head over heels in love. She was clearly the reinvigorating force, and adventuring partner, he needed; having her by his side filled him with renewed strength, and he hated being away from her for any length of time. The last long talk we had, he told me he was planning to propose marriage. That happened the week before he went missing. She said yes. They planned to share the news with everyone last week.

Davey G. Johnson was passionate about motorcycles and cars and photography and music and pop culture and too many other things to list. But he was most passionate about life, and especially the people he loved. I didn’t know him best, or longest, but I knew him. I feel lucky for it. I miss you, Davey. 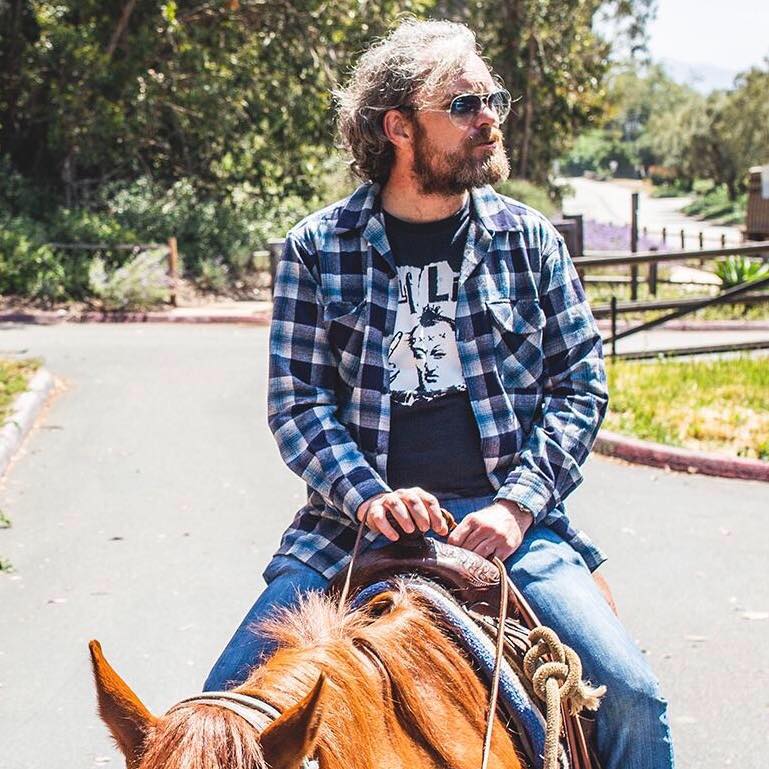