During this year’s Xbox E3 gaming conference, Microsoft introduced a few major premieres including two big additions to the Forza Horizon 4 portfolio. One is a Lego-themed expansion and the other one is an addition of the all-electric Rimac C_Two but more about the Croatian hypercar later.

Starting with The Lego Speed Champions release, it gives players access to cars like the McLaren Senna, Ferrari F40 Competizione, and 1967 Mini Cooper S Rally, which can be driven at an entire Lego city. You can also race these Lego machines against real-world cars or work to become a “Lego Speed Champion hero in a grand finale race on an epic Lego Goliath route.” 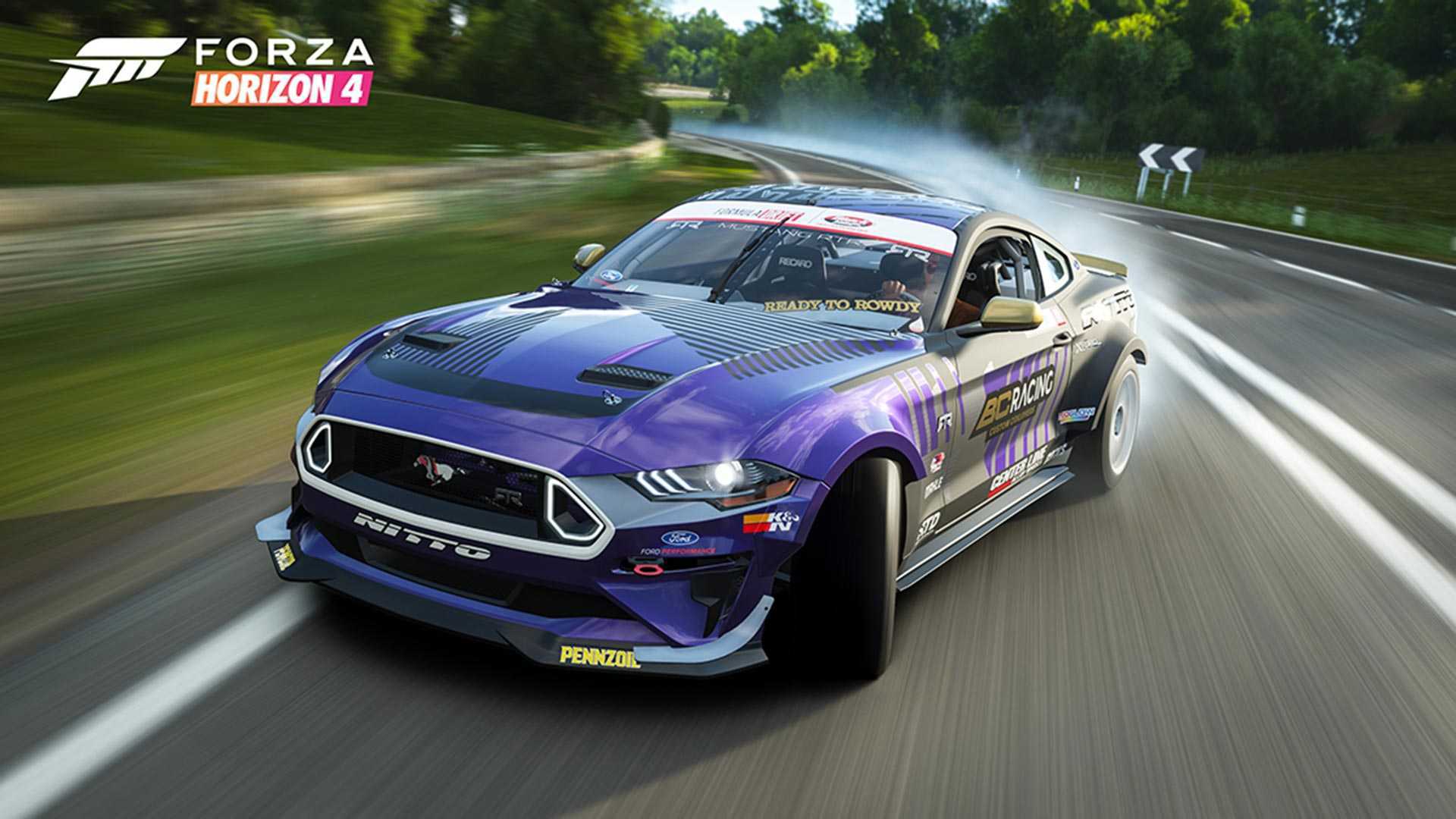 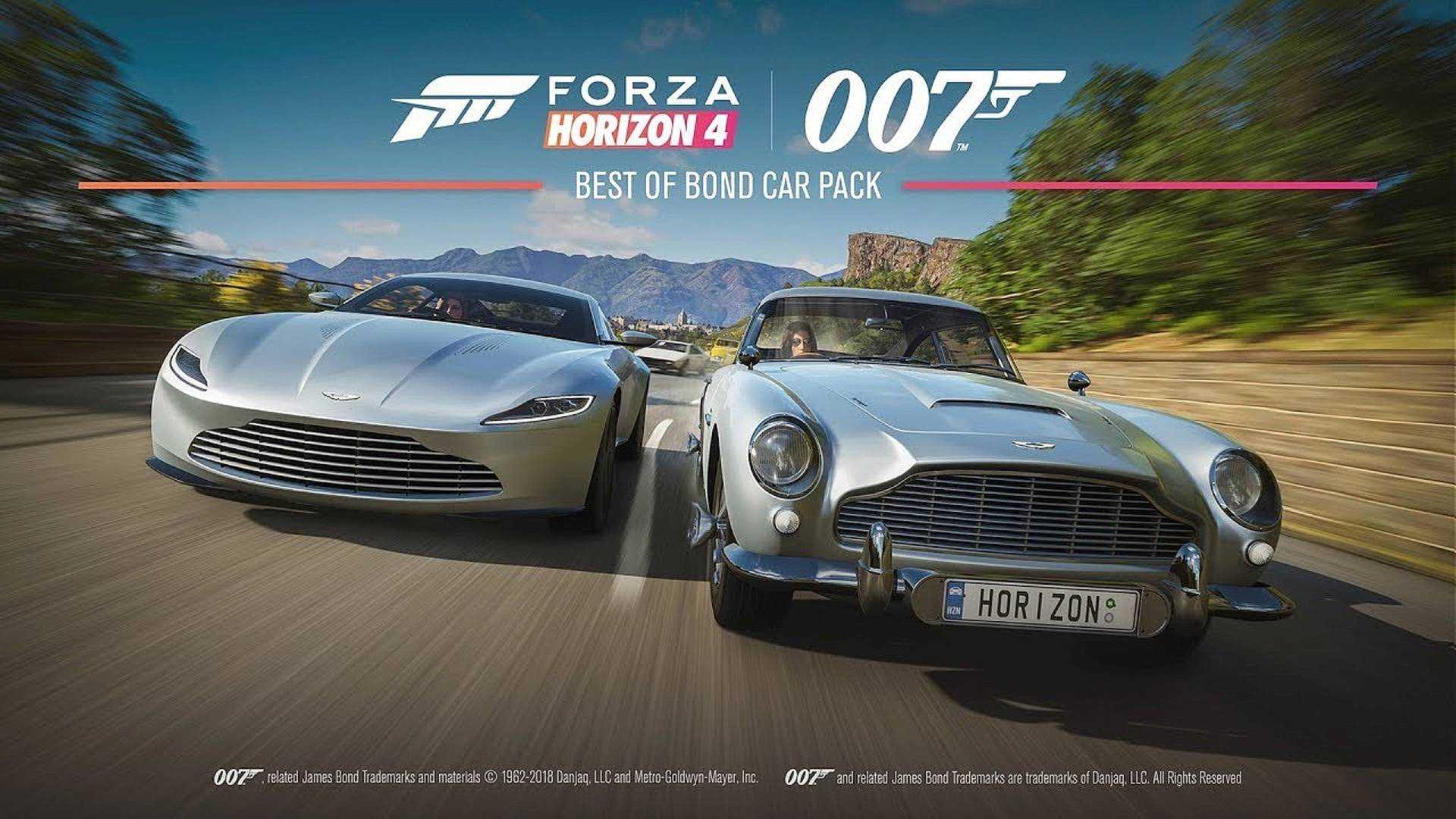 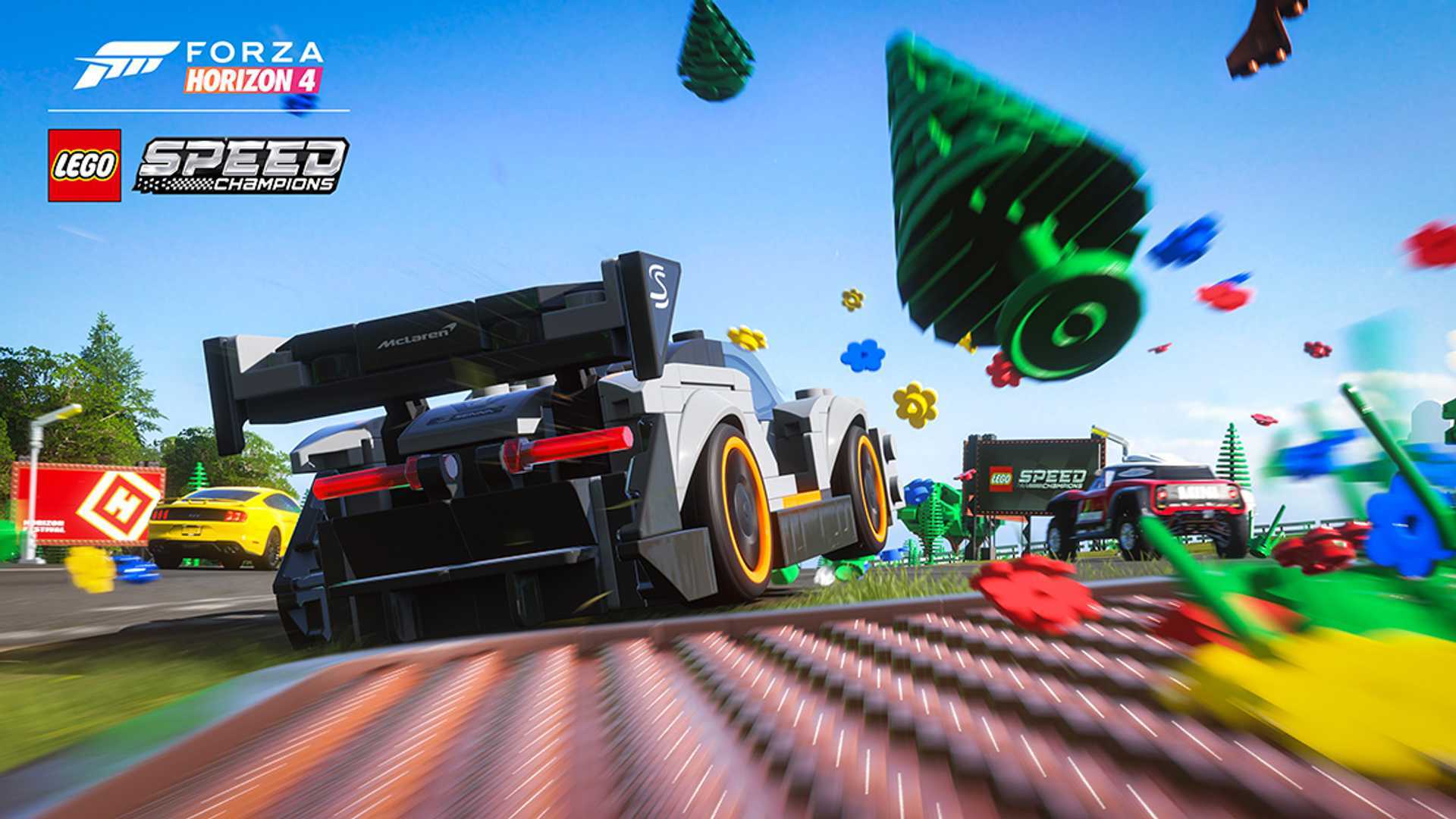 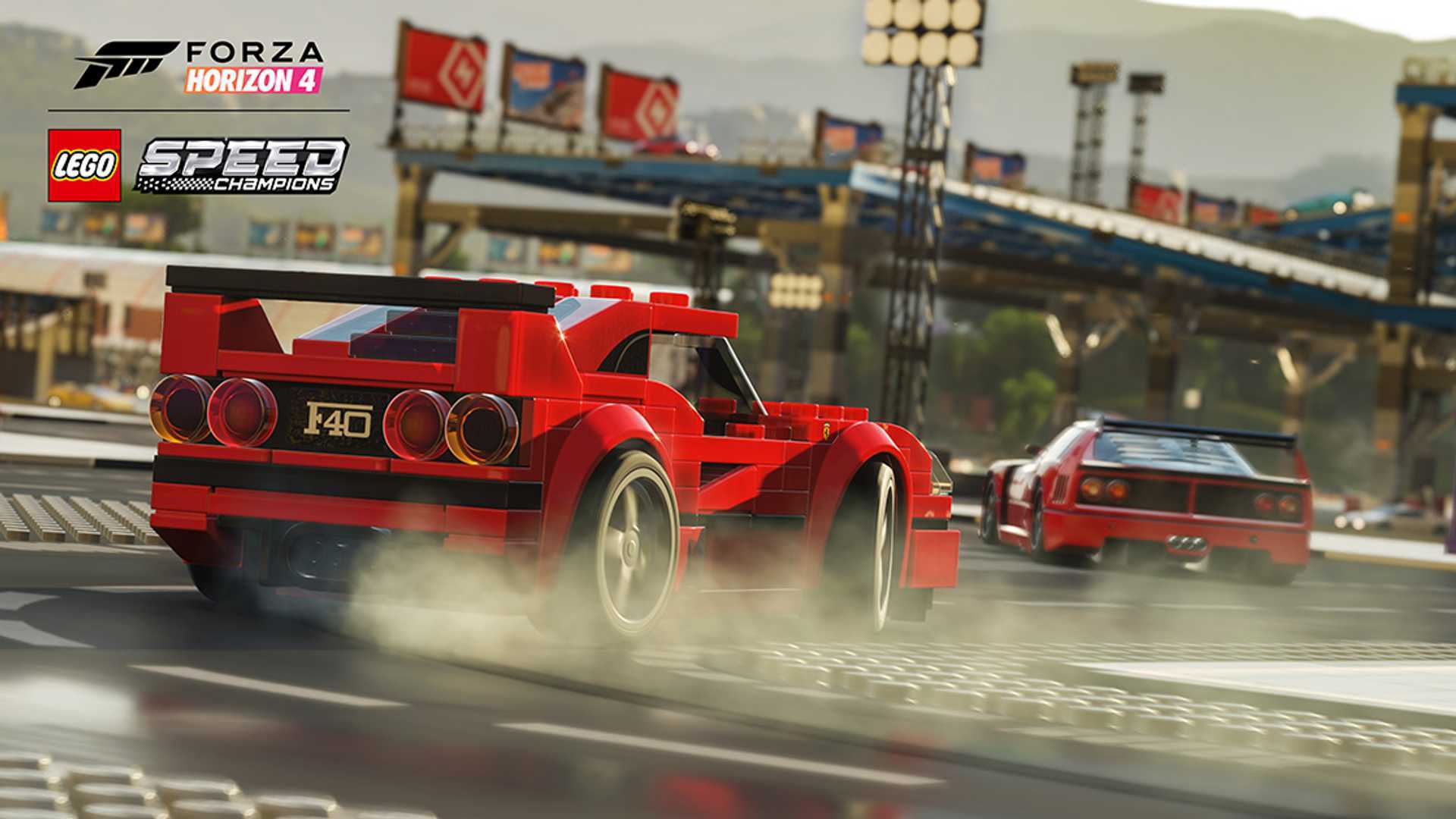 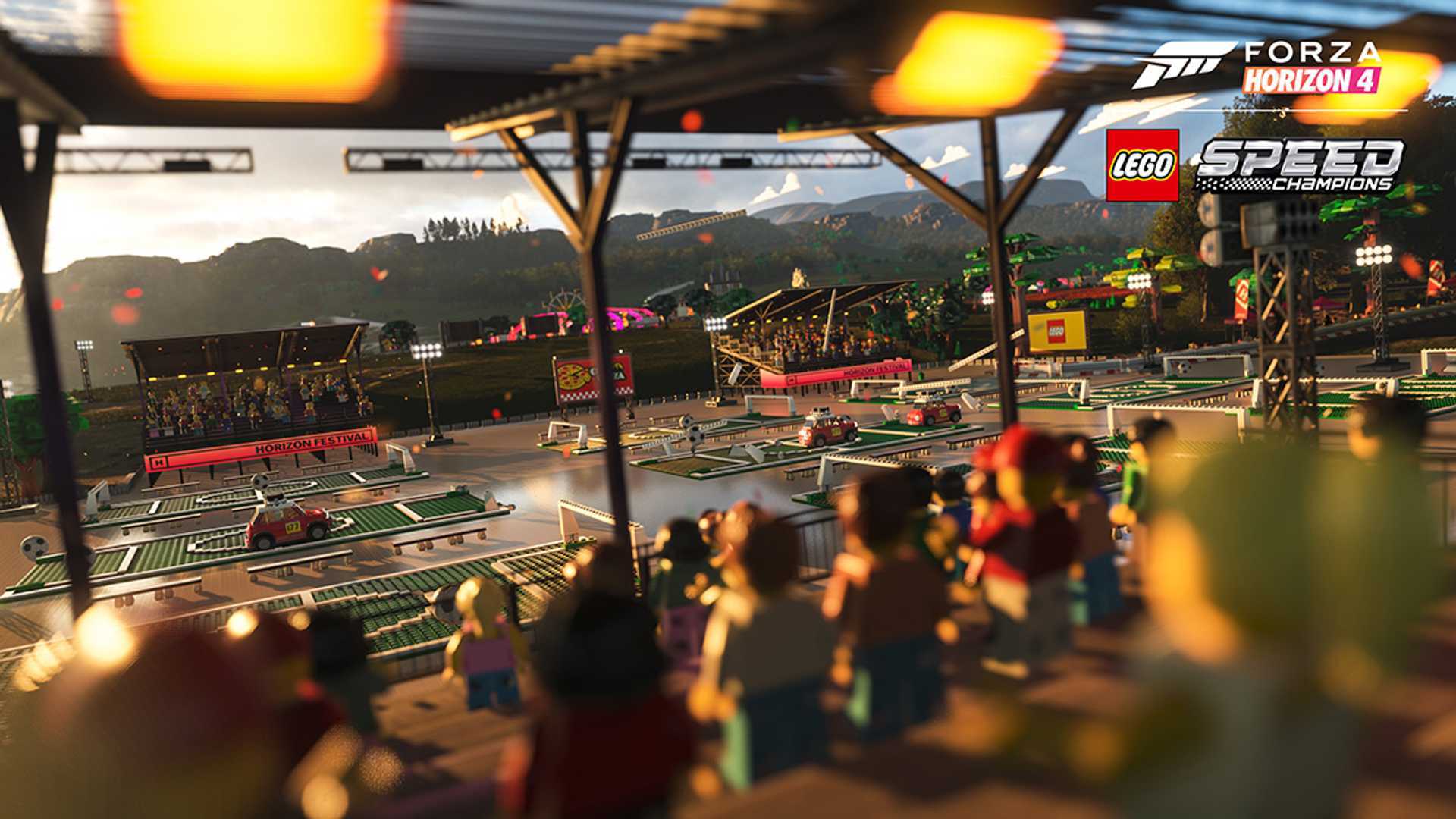 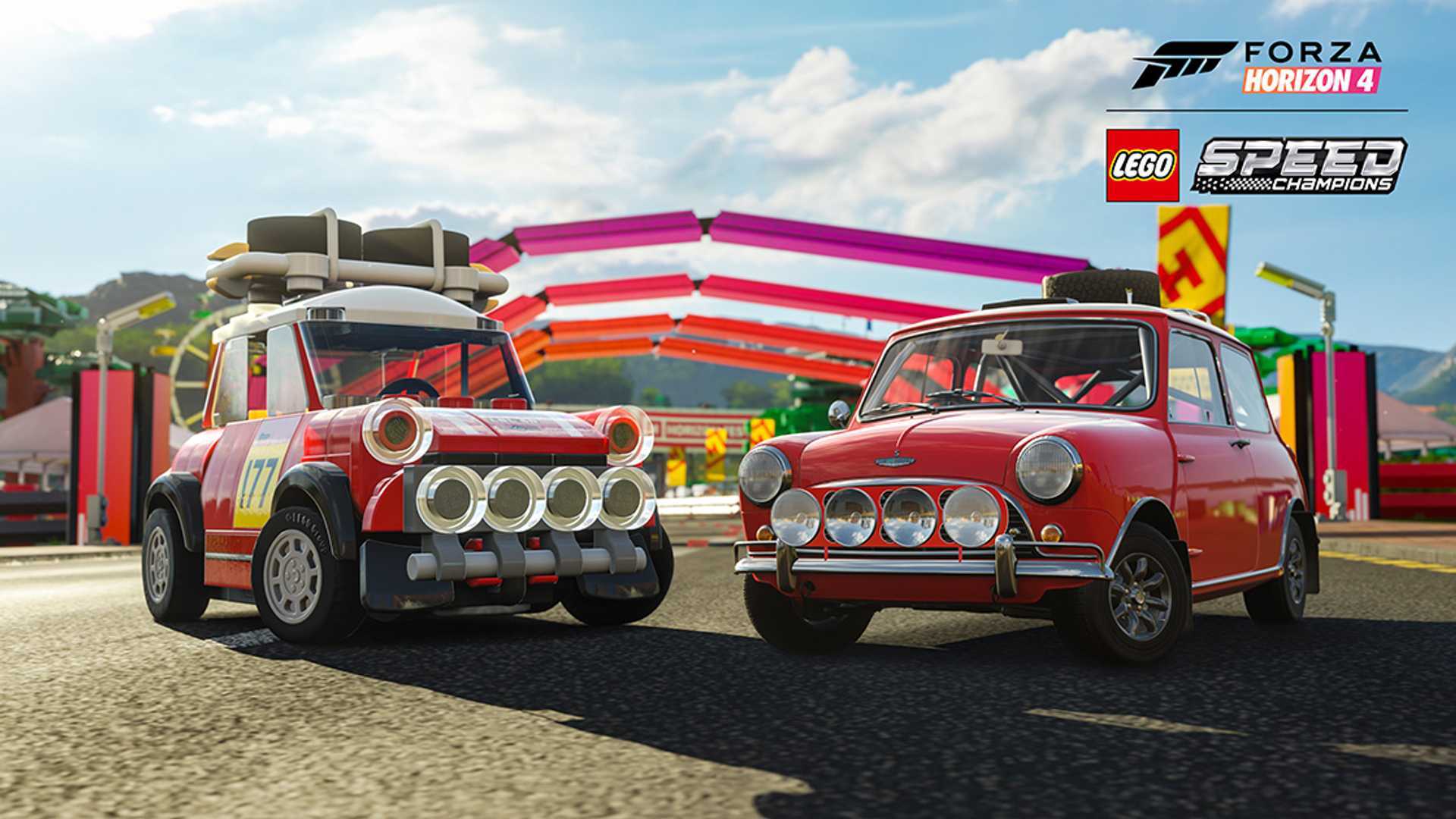 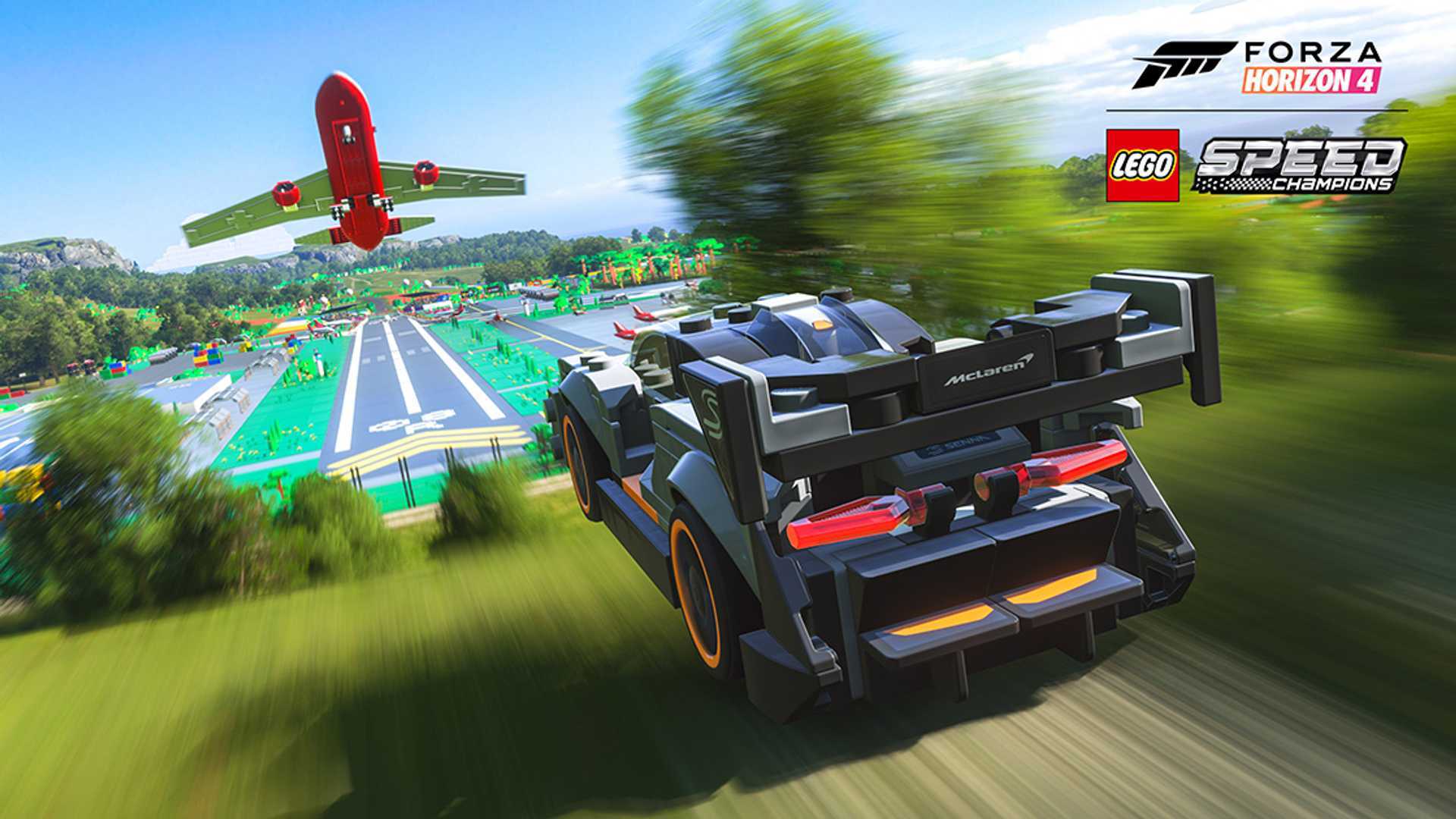 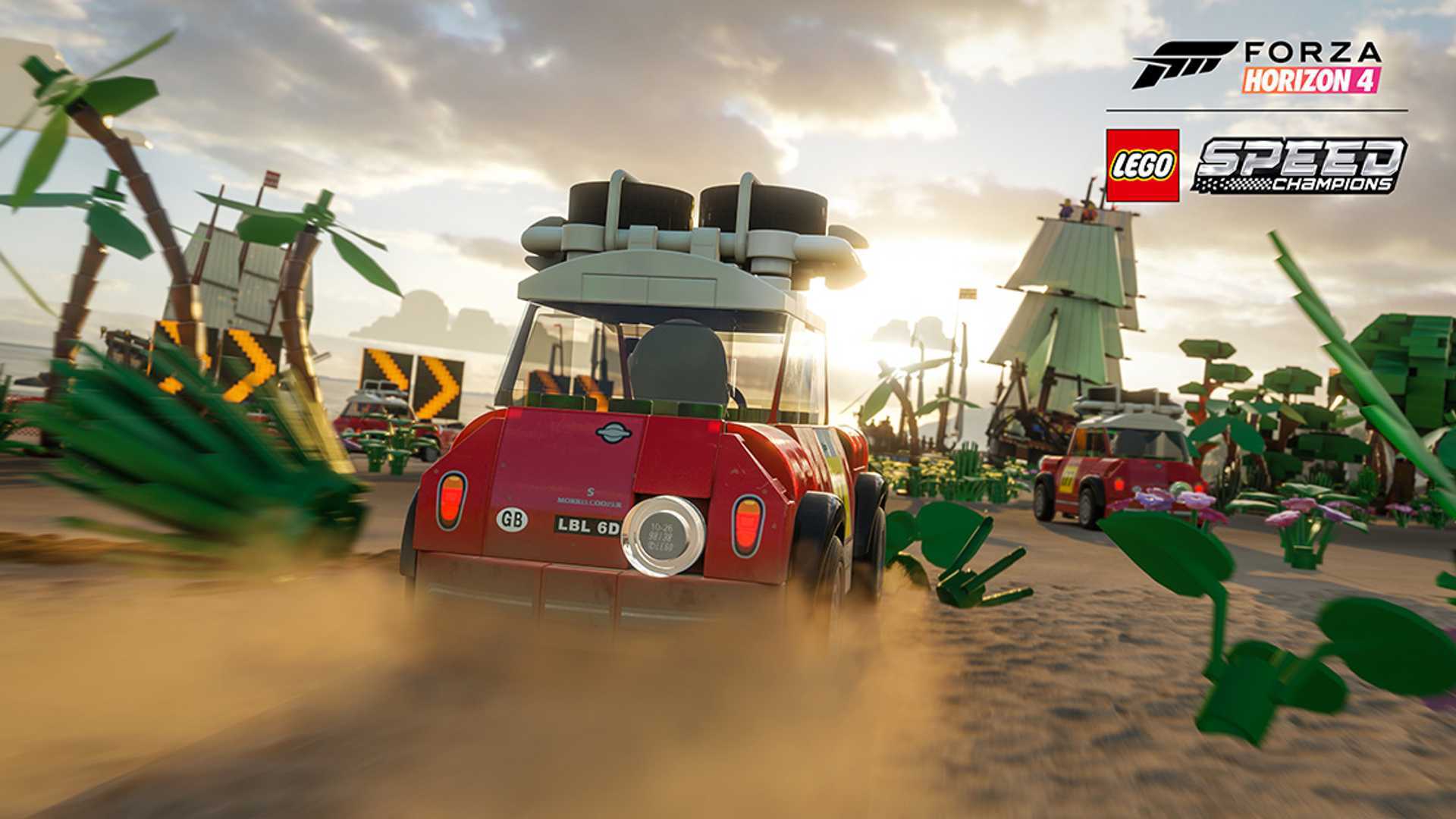 To celebrate the launch of the new expansion, Lego and McLaren have built a full-size McLaren Senna replica that was displayed during the Xbox E3 briefing. It’s constructed of nearly half a million Lego bricks and weighs roughly 3,350 pounds (1,520 kilograms), a bit more than the original car (3,030 lbs/1,374 kg). 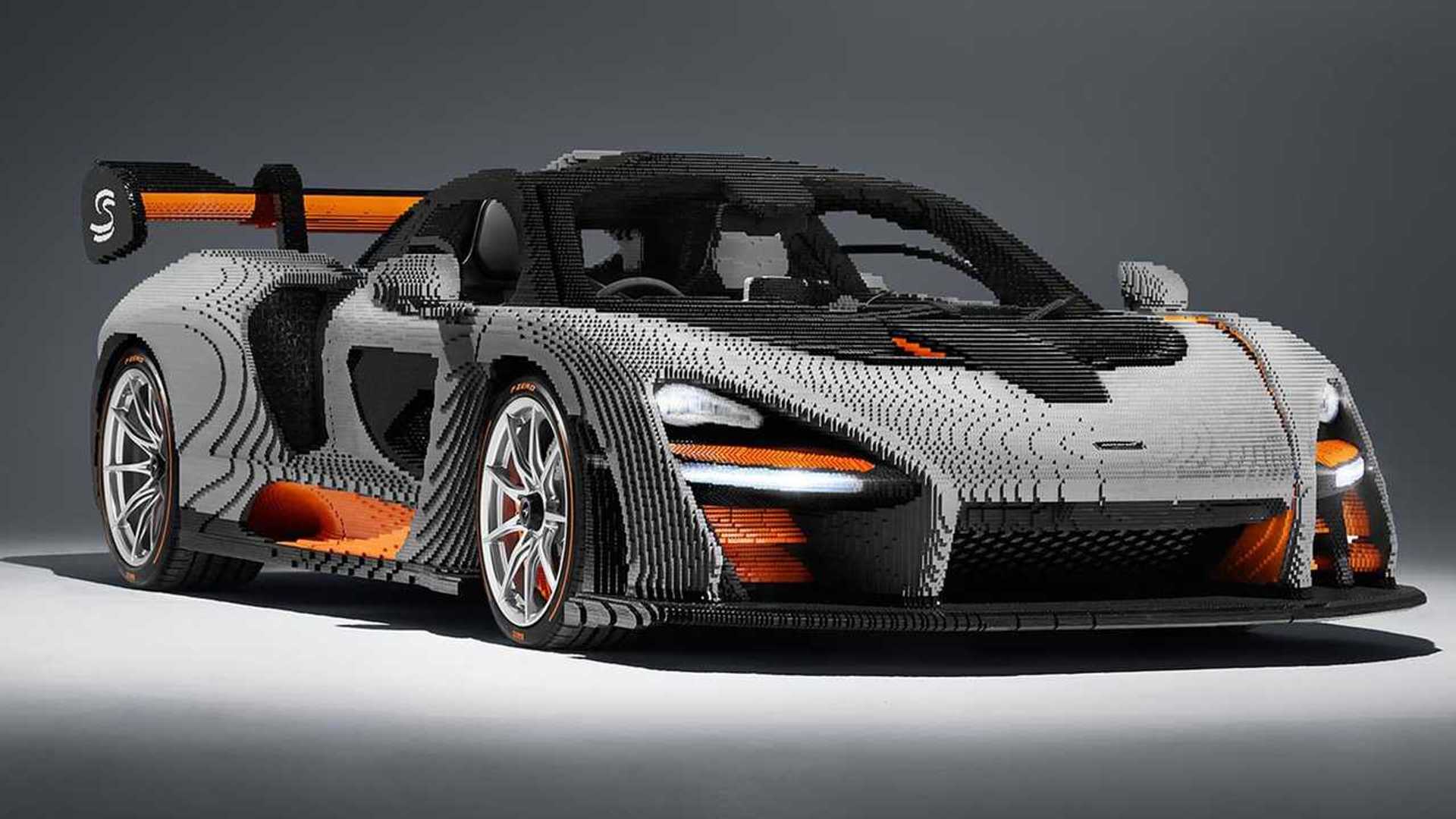 As far as the other major addition is concerned, Rimac says it is giving gamers around the world the exclusive chance to become the first to experience the performance of the all-electric C-Two hypercar. With 1,914 horsepower (1,427 kilowatts) and 1,696 pound-feet (2,300 Newton-meters) of torque, it’s easily the most powerful car in the game – and most likely the quickest accelerating one by far with a 0 to 60 miles per hour (0 to 96 kilometers per hour) sprint in just 1.85 seconds. 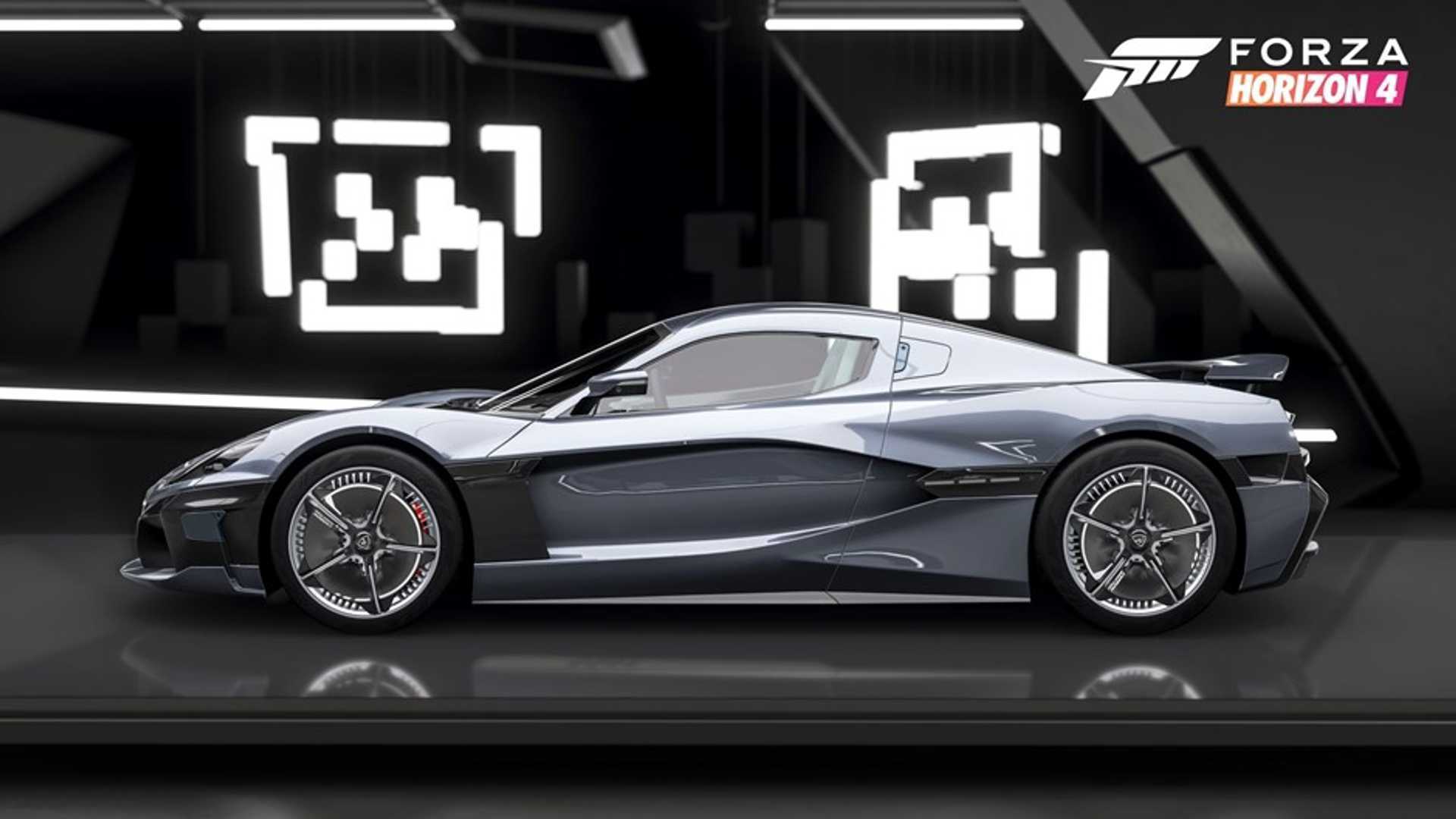 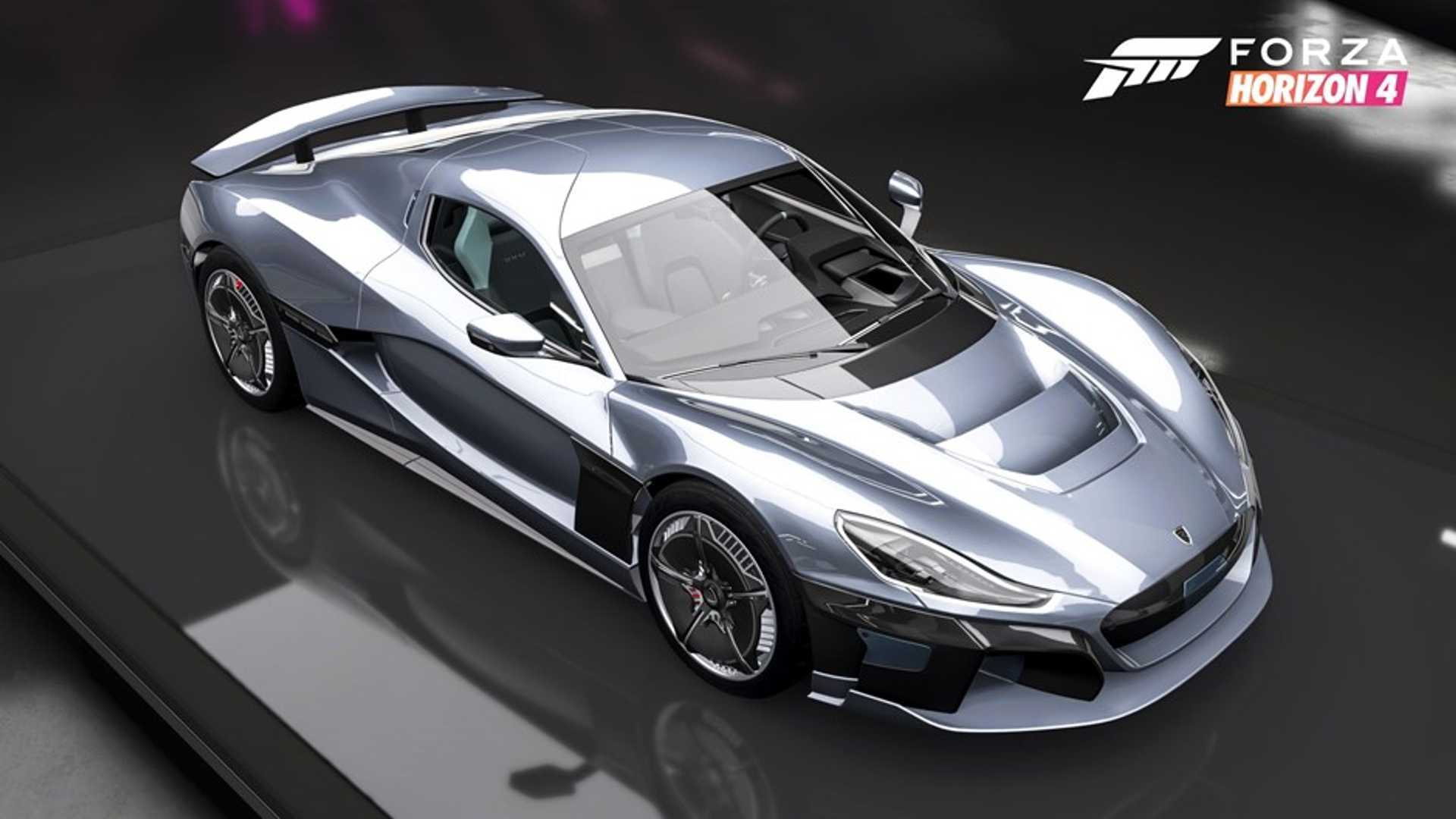 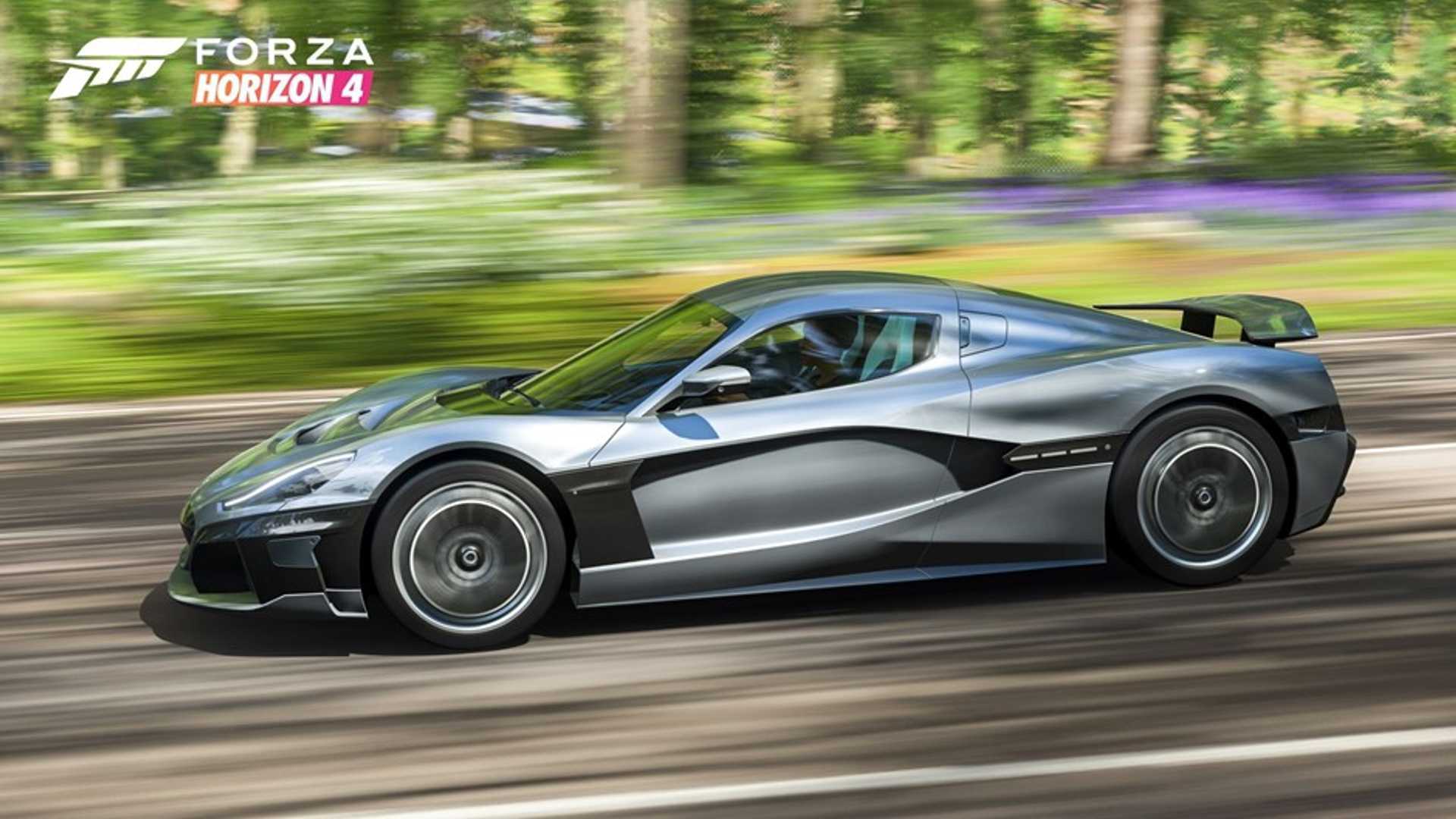 Take a look at the press release section below for more details.