Bookings from the much-awaited Kia Seltos compact SUV have commenced in India at the dealership level. Kia dealers in Bengaluru and Gurugram has started taking pre-orders for the soon-to-be-launched Kia Seltos for a token of ₹ 25,000, and have told carandbike.com that the SUV will be up from display by end of July or early August 2019. The official bookings for the new Kia Seltos SUV are expected to commence from next week, while the launch is slated to happen on August 22, 2019.

The upcoming Kia Seltos SUV is based on the SP2i compact that was showcased at the 2018 Auto Expo, in Delhi. The SUV will be manufactured locally at automaker’s new facility in Anantapur, Andhra Pradesh. The Seltos will be produced here to not only meet the domestic demand but also shipped overseas to markets like Latin America, the Middle East and other parts of Asia. Exports of the SUV begin by the fourth quarter of 2019. 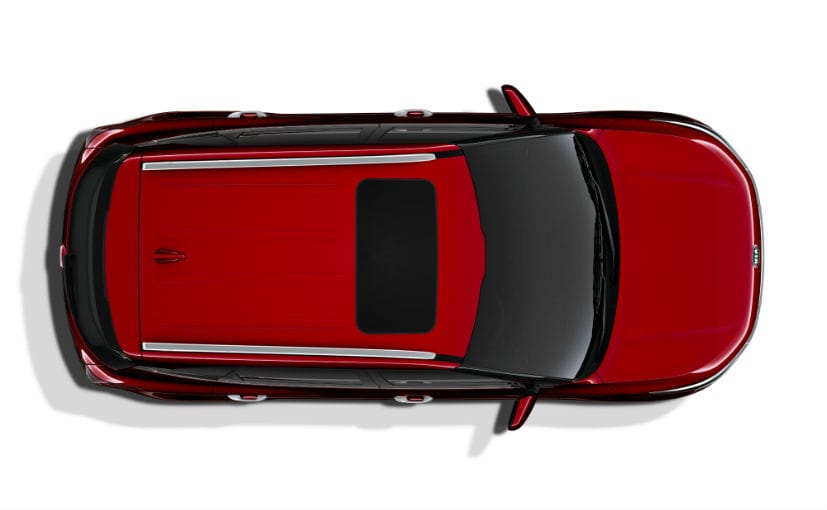 The upcoming Kia Seltos will be available in two trim line options – Standard and GT Line, and it will also be BS6 compliant from the day of the launch. The upcoming Kia Seltos will be offered in five variants – TE, TK, TK+, TX and TX+. Visually, the Kia Seltos gets the brand’s signature Tiger Nose grille with chrome surrounds, flanked by inverted L-shaped LED headlamps with LED daytime running lights. The SUV also gets a muscular bumper with another set of LED DRLs with chrome bezels, a wide central airdam, and silver skid plate. The SUV also gets a set of new diamond cut alloy wheels, with the shark-fin antenna and silver roof rails. The rear features a pair of sharp-looking LED taillamps and a beefy rear bumper with brushed silver styling element and a large diffuser.

In terms of features, the Seltos comes with 10.25-inch touchscreen infotainment system with navigation, an 8-speaker sound system by Bose, and an air purifier, which doubles up as an AC vent for rear seat passengers. The SUV also gets a 360-degree surround camera, a sound mood lamp, rear sunshade curtain and a 7-inch colour TFT unit for the instrument console. The Kia Seltos also comes with connected technology called UVO which can be controlled using your phone as well to operate the car’s ignition, AC controls and more. UVO can also be accessed via a dedicated button on the IRVM, which also has dedicated roadside assistance and SOS buttons that alert the dedicated call centre- in case of an emergency. Safety features include 6 airbags, ABS with EBD, ESC, HAC, VSM and is built using advanced high strength steel (AHSS).