The new T-Roc R is a fast, roomy car for today; here’s an example of the old school answer 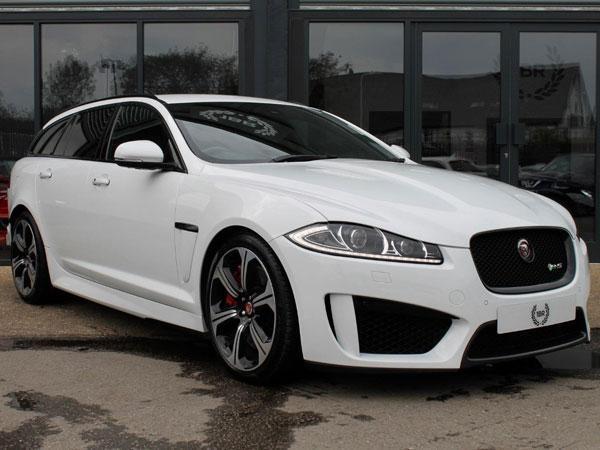 It took all of about five minutes for a PHer to question the relevance of the new T-Roc R when the Golf R estate already exists. Same powertrain, near identical performance and closely aligned claims for practicality, simonbamg’s point is a valid one. But there’s also no questioning which car will be more desirable to the mainstream; the T-Roc is by far the more attention-grabbingly fashionable offering.

If it’s that combination of practicality and head-turning ability that you seek, why restrict your search to crossovers, though? There exist many more options at this price point capable of garnering attention as you roll down the high street with the family and dog aboard. Granted, the properly flash stuff from AMG and BMW costs a lot more, but on the used market you can get a big-booted estate with bags of character and even an injection of the exotic for under £40k, no problem. A longstanding favourite of ours is the Jaguar XFR-S Sportbrake, a car which turns head in the very best way: with a burbling V8 soundtrack. 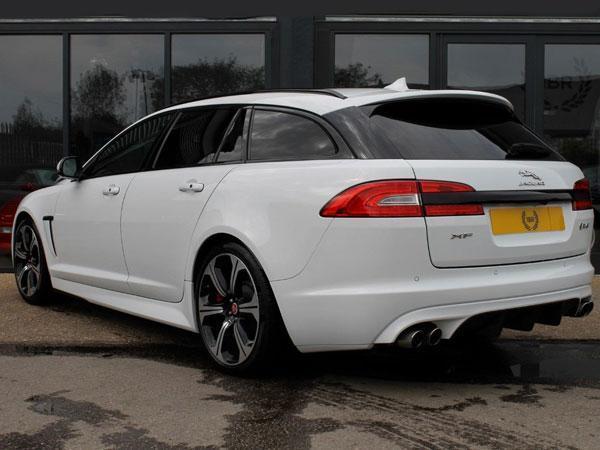 This is a supercharged 5.0-litre model, which has a frankly enormous 1,675-litre boot (with the seats down) that shames the T-Roc by a big margin and beats the Golf R estate by 55 litres. And it has 550hp. That’s passed exclusively to the rear wheels, too, making for a hairy chested brute that’s more than capable of burning off a few millimetres of rubber in seconds or getting properly sideways through the bends. We really like the T-Roc R and its 300hp EA888 ilk, but the Jag’s got them pipped on that front a million times over.

There is, of course, the slight issue of fuel economy. The Jag’s official 22.2mpg combined comes from the NEDC days, so you can knock 10 per cent off that and probably another 10 per cent for good measure to get to the real-world figure. An XFR-S Sportbrake will burn a hole in your wallet with its thirst for hydrocarbons, but did we mention that is has a supercharged V8? It has 502lb ft of torque from just 2,500rpm, you know, and peak power comes from 6,400rpm so there’s lots of fun to be had here. 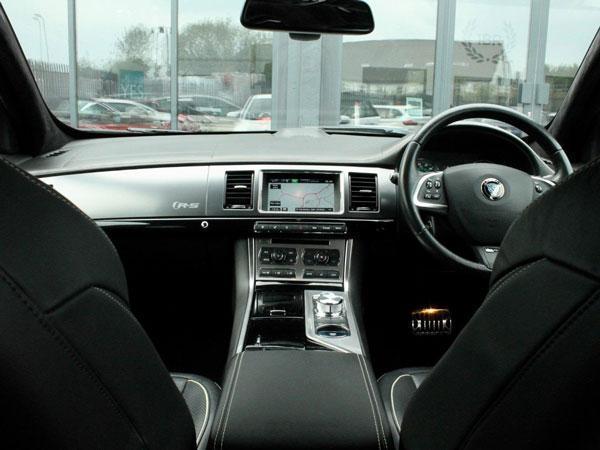 The chassis is great as well, with the body control and clever damping of a sweetly sorted modern Jag coupled to those never-boring steer-it-with-the-throttle traits provided by the motor. And as a car that cost from £82.5k new, even a few years of age can’t hamper the XFR-S’s feeling of luxuriousness. The cabin has a small infotainment screen, but there are lovely leather seats with R-S etched into them and every time you drive past a shop window you’ll see yourself in a Jaguar XFR-S Sportbrake. Which will never stop being brilliant.

There’s one for sale here for a tenner under £36k, with only 26,000 miles on the clock and a visibly healthy interior and exterior. It comes well-specced with a list of options too long to mention here, but in short, you’re looking at a rather fine example of a practical (space wise), head-turning estate and – now that the next XF is destined to become an EV – an extinct species.