A friend of mine is a big Porsche fan and drives an all-wheel-drive 911 year-round in Michigan. He’s also a man of routine. A few years back, he sold his GT Silver Metallic 2014 991.1 911 Carrera 4S and bought a turbocharged 2017 991.2 911 Carrera 4S. Yes, it’s also GT Silver Metallic. To the person on the street, the two cars are indistinguishable. Both have a seven-speed manual and are fitted with the optional black full-leather interior, a glass sunroof, and lovely brushed-aluminum trim. Even the gray 20-inch wheels are nearly identical. His 2014 911 was sold to local buyer. I recently had an opportunity to drive both cars back to back, which was thought-provoking in an era when nearly all cars are now turbocharged.

Before I go any further, it’s important to note that I love technology and I want automobiles to evolve. I still get excited when new features come to market, and when advanced thinking brings the latest and greatest to consumers. I’m not one who feels the 911 was ruined when the flat-six gained a water pump. But that doesn’t mean I’m happy that Porsche stuck a couple of turbos on the engine in the back of a 911 Carrera. 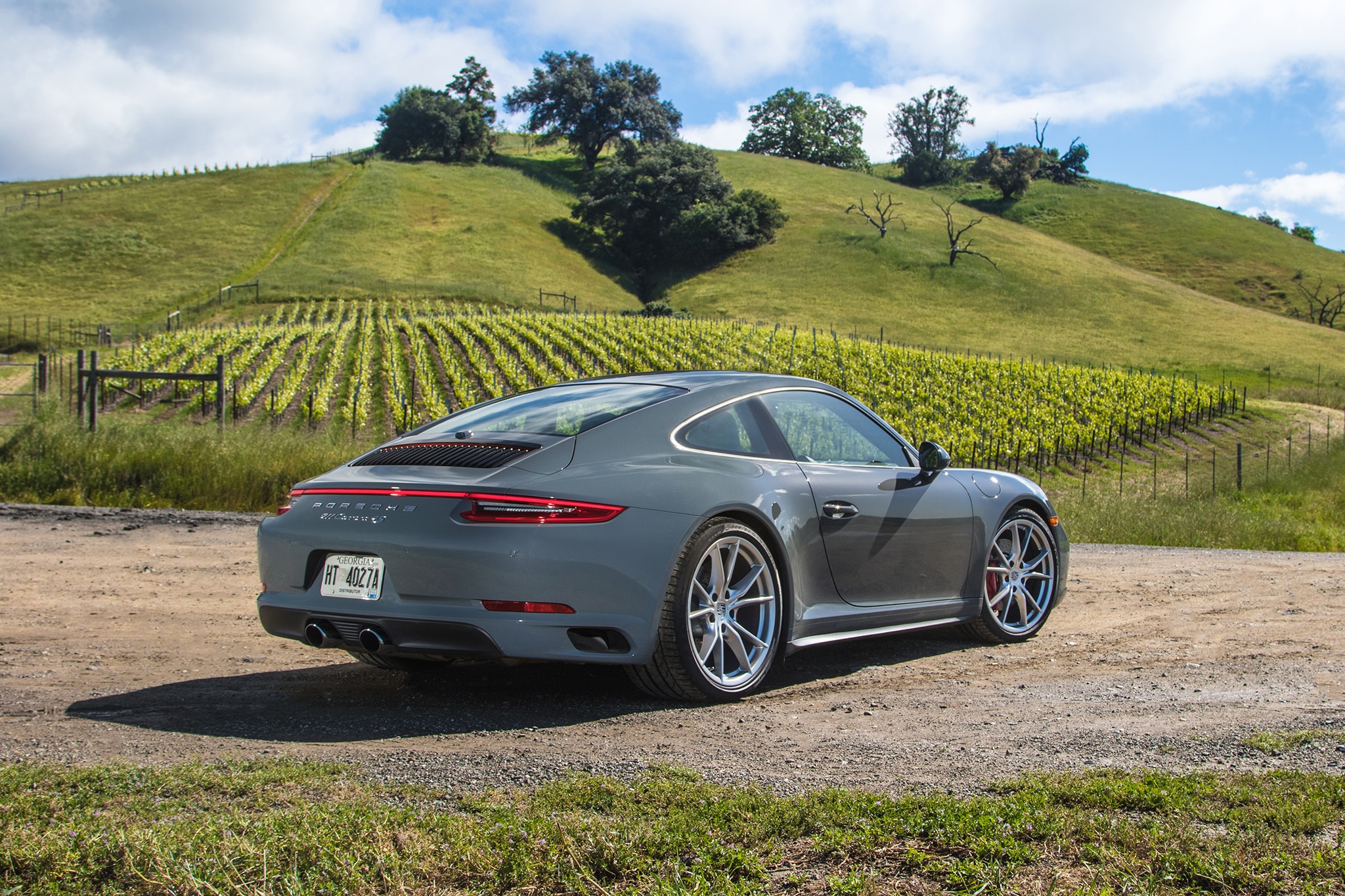 All it took was a single run through the gears once the 2014 911 C4S’s oil reached temperature. You’re rewarded for playing in the upper reaches of the tachometer with the cresting powerband and the visceral sounds from the intake and exhaust. Sure, the 991.2 is more powerful and faster, but we must stop judging cars purely on outright pace. There are other aspects that make a car fun to drive.

I question if the added weight, complexity, and cost of a turbocharged setup is worth it, full stop. Sure, the EPA fuel-economy numbers are better with the newer 911 (and CO2 emissions are down), but in my experience, real-world fuel economy with naturally aspirated engines tends to be closer to the EPA combined fuel-economy numbers compared to turbo engines. The EPA rates the 2017 911 C4S at 2 mpg better across the board—city, highway, and combined. But what if Porsche kept evolving the naturally aspirated engine and the fuel economy rating system was even more representative of real-world driving? Would turbocharging still be the way forward for internal-combustion engines? I wonder. 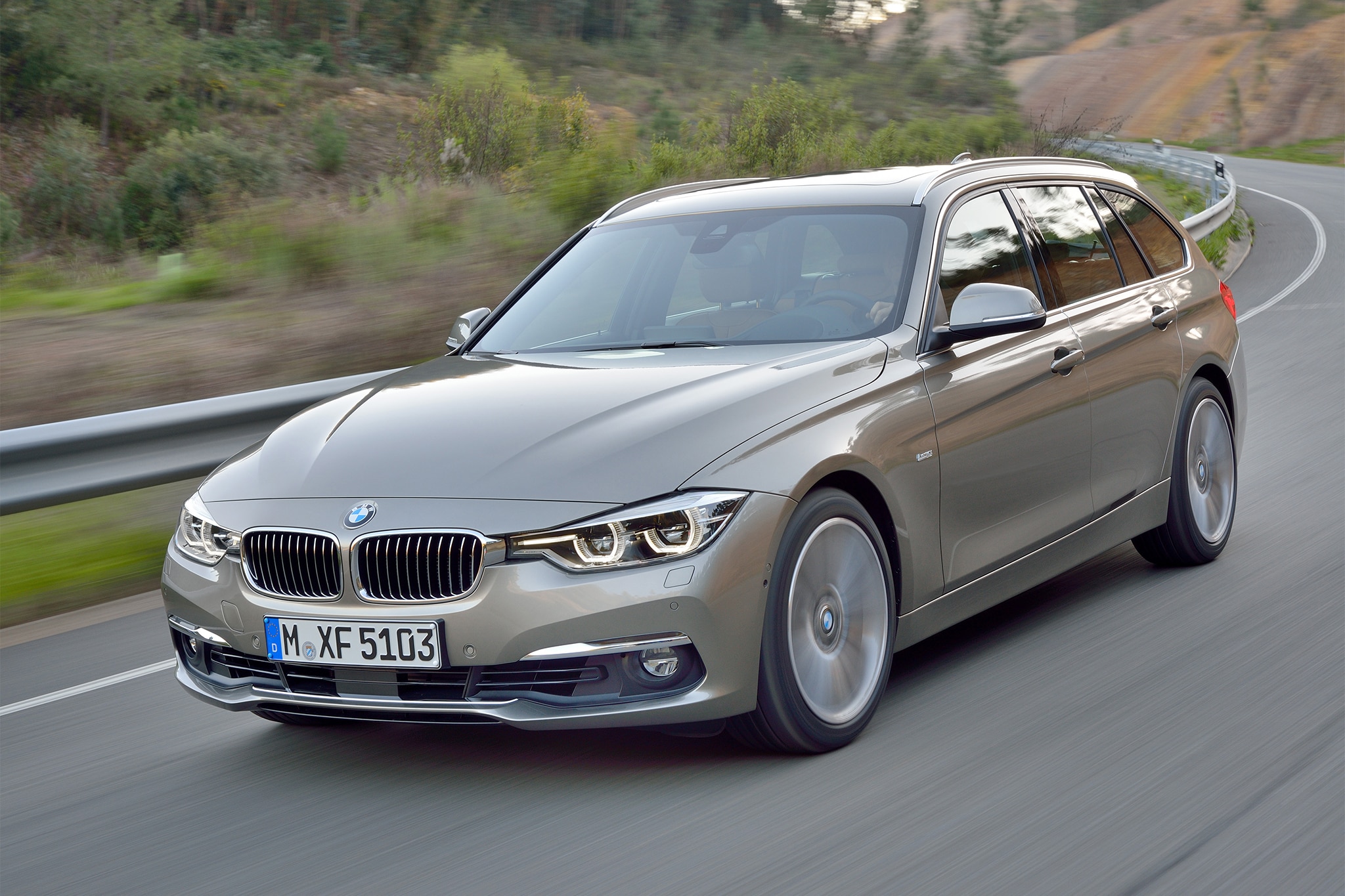 Turbochargers are great matches for diesel engines in, say, heavy-duty pickups. One could also argue that a turbocharged set up in a large SUV like a Lincoln Navigator makes sense simply for the additional torque. I can’t fault that logic. My issue really has to do with sports cars and sedans. My old E90 2007 BMW 328i with sport package and six-speed manual was a fantastic car. Its inline-six returned excellent fuel economy, especially on the highway. And it loved to rev, was extremely smooth and sounded fantastic. The turbo four in my wife’s 2018 BMW 330i wagon is fine for performing day-to-day family duty but I haven’t pined to personally own another rear-drive manual 3 Series since the E90 departed. The F30/F31 BMW simply isn’t a focused enthusiast’s car and the base engine is key to that unfortunate situation. I need to spend time in the new G20 3 Series, but the lack of a manual gearbox in the USA takes that car off my daily-driver list. 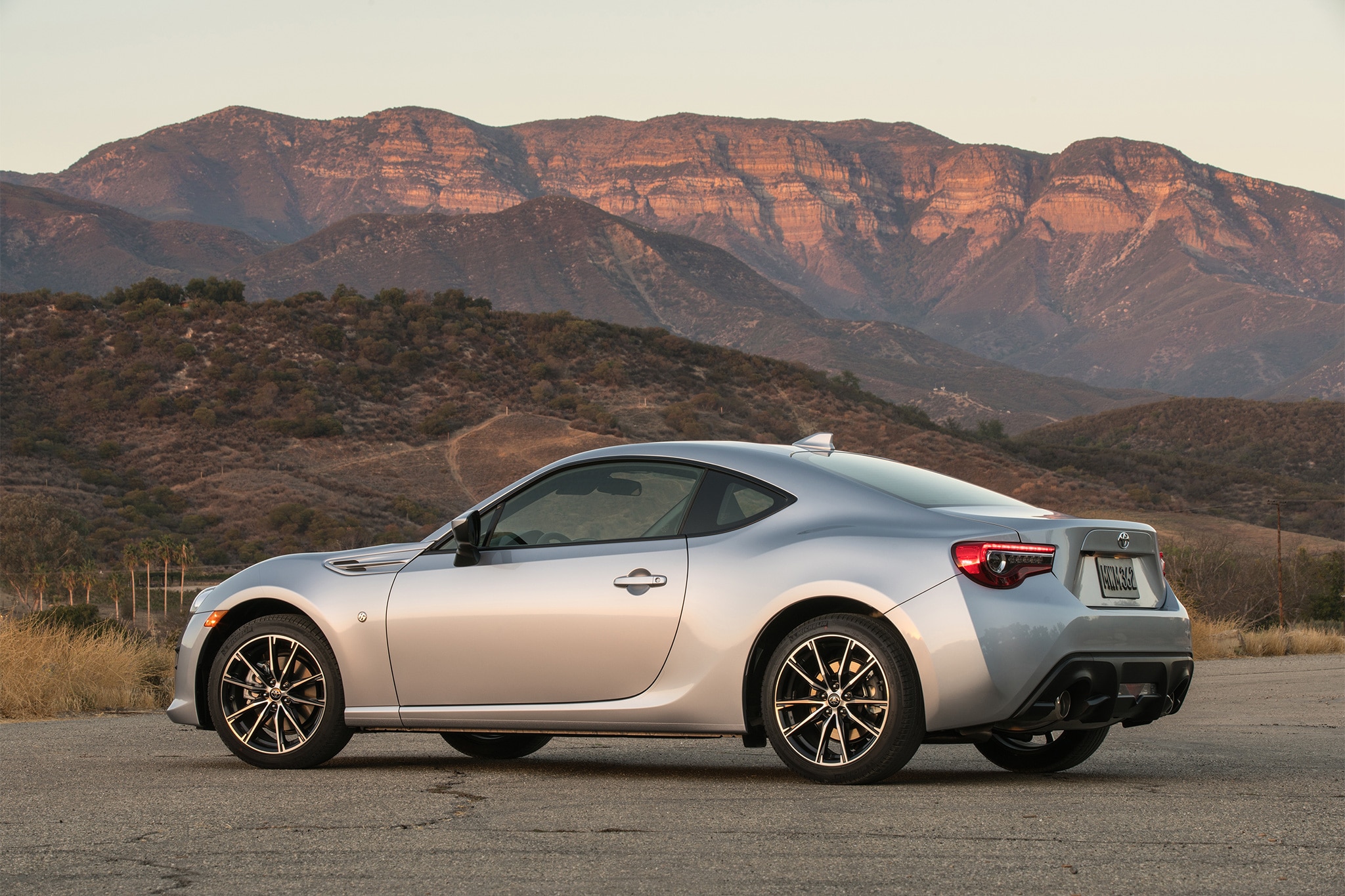 So where does that leave us as far as somewhat affordable new enthusiast cars that are offered with a naturally aspirated engine and a manual gearbox? Quite frankly, it’s limited. My current daily driver is a 2017 Toyota 86 (Subaru’s version is the BRZ). That’s likely still my best bet as I think about other options. A new Mazda 3 is one to consider, but the engine isn’t super strong, and I’m not sure about styling on the latest version. The muscle cars from the Detroit Three fit the bill but they’re a bit large and heavy for me. I really like the Shelby GT350 but it’s too expensive to really be called affordable. Plus, it’s very thirsty. The Mazda Miata is fun but too small for me and I’m not a big fan of convertibles. The Honda Civic is another option but it isn’t particularly sporty in naturally aspirated guise. Same story with the Toyota Corolla hatchback. I guess a Nissan 370Z could work, but it’s getting very old and always felt a bit too heavy.

In truth, some of the affordable turbocharged cars out there aren’t too bad. I really like the VW Golf GTI/Golf R, and both can be had with a six-speed manual. The Hyundai Elantra GT looks quite good on paper, if a bit mild, and its Veloster N is decent, although it would be much better as an Elantra (like the i30 N in Europe) as it looks better and is more practical. I love driving the Civic Type R but the design is far too much for me and it needs a proper handbrake. I hope the rumored “understated” version will come soon. And the BMW M2 Competition is a great car, though not remotely inexpensive. Maybe turbocharging isn’t that bad after all. Well, at least with certain lower-end cars. Just don’t get my started on how much I miss the Ferrari 458 Speciale—and love the Porsche 911 GT3 Touring.