There are all kinds of season passes out there, nowadays, ranging from theme parks to Olive Garden, but did you know the Nürburgring has one, too? That’s right: for €2,200 per year—$2,646 U.S.—you can drive as many laps of the track as you can fit in during the year.

That is, admittedly, enough to buy the German
version of the Cadillac Catera or even a cute older Audi TT in the wider “no, I have not closed mobile.de and I will never, ever close mobile.de” search window—but hear me out here. Individual ‘Ring laps during tourist drive sessions—as in, what this season pass covers—run €25 per lap on weeknights, and €30 per lap on weekends. That adds up fast. 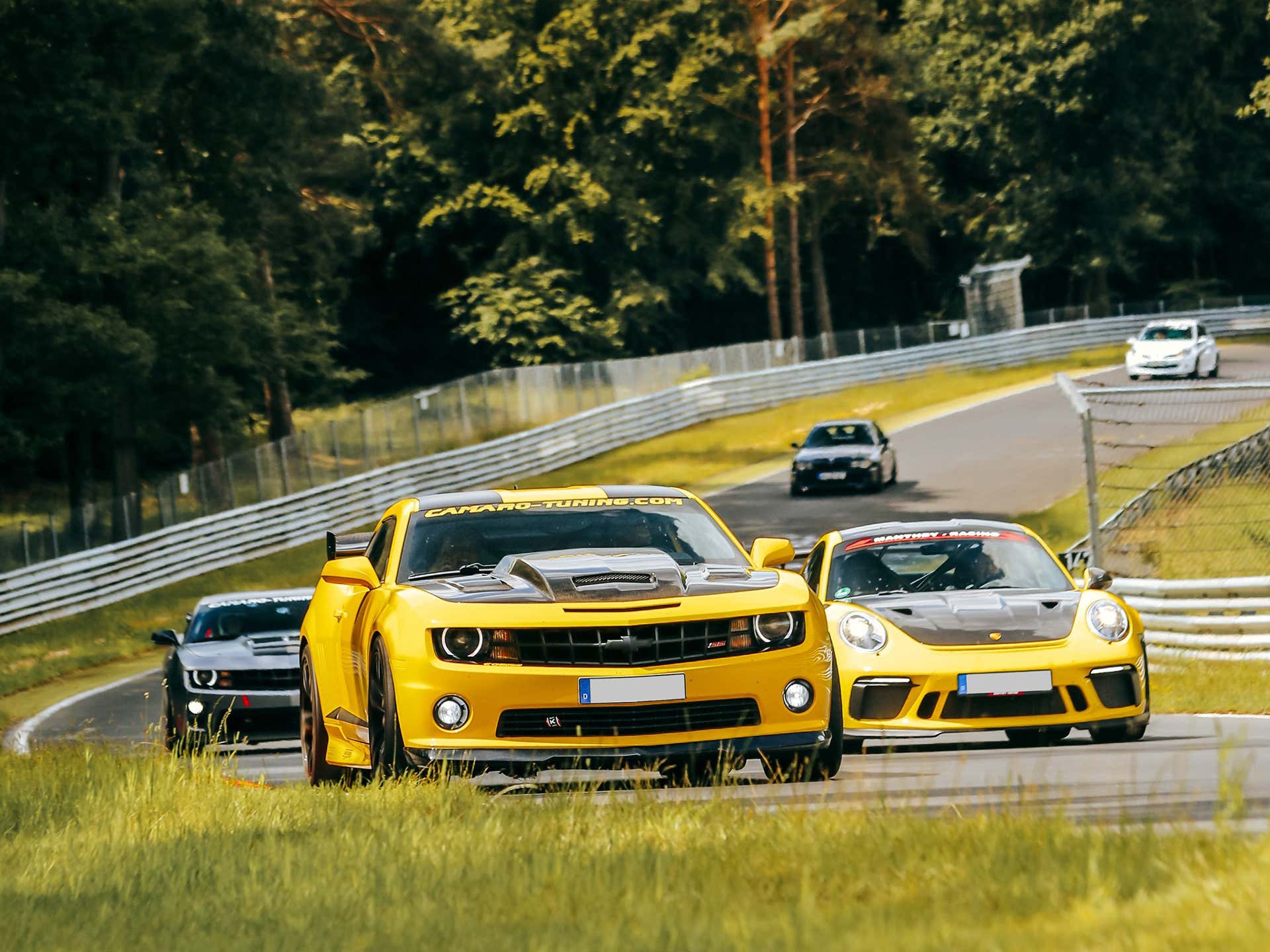 Full-time Nürburg resident Misha Charoudin ran the math on his recently acquired season pass—also called a Jahreskarte or Saisonkarte—and found that it takes just 88 weeknight-priced laps to break even. It’s even less if you expect to drive mostly on the weekends: just 73.3 laps at the weekend €30 a pop price.

While Charoudin says you can easily eat up 90 laps in a weekend if you really, really go hard at it, even farting around at eight laps a day will break even after 11 days. If you’re even sorta-local and ‘Ring laps are your thing, the little red season pass card is a no-brainer.

The season pass works for any part of the track that’s open to tourist drives—both the 12.9-mile Nordschleife that most people think of when they picture the ‘Ring as well as the GP track that’s used for major events like Formula 1. The big attraction is still the Nordschleife, though, so if you use that 12.9-mile figure to work out the break-even mileage, that’s a whopping 946 miles at the weekend price.

If we really want to compare some apples and oranges, the ‘Ring’s unlimited season pass isn’t that far off of what you’d spend in fees on one track day per month closer to home in Texas, provided you’re not going to a pricier track like Circuit of the Americas. The latter is going to be a bit more organized, but the chaos of driving alongside everything from Porsche 911 GT3s to Ram trucks and Ford Kas is part of the ‘Ring’s charm. 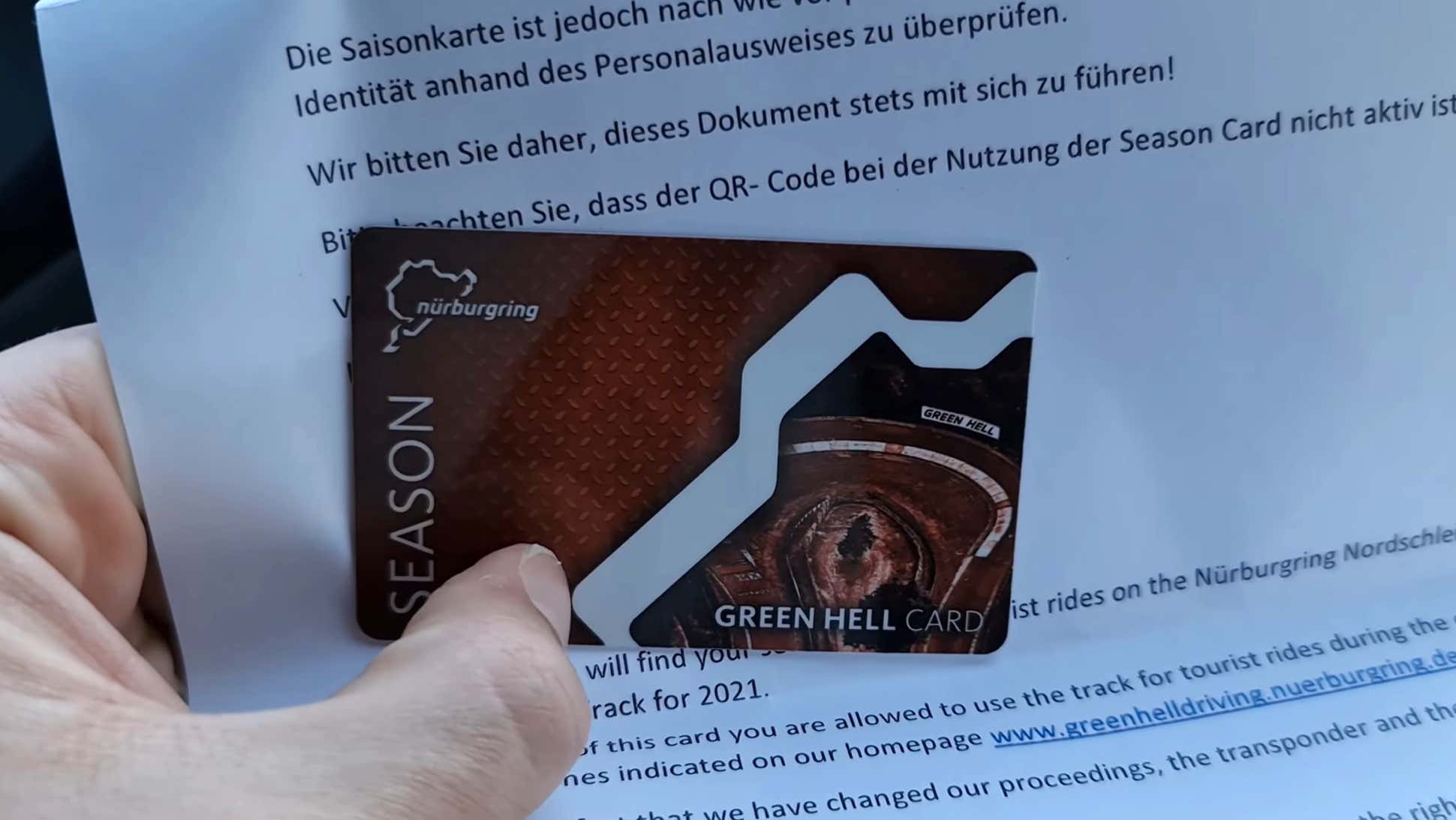 Of course, just like Olive Garden’s Pasta Pass, the Nürburgring season pass is issued strictly per-person, and according to Bridge to Gantry, they do check. Sorry—you can’t split the cost among a few friends.

Currently, the schedule shows the Nürburging opening back up to tourist drives on March 6 this year, so run those numbers fast. Given the choice between screaming kids in an amusement park and me screaming every time a good Porsche shows up, I think you can guess which season pass I’d want.