On the heels of a major Hyundai engine-related recall, Kia and the National Highway Safety Administration on Saturday announced the recall of nearly 295,000 vehicles over an issue that can cause engine-compartment fires. NHTSA says owners of recalled vehicles should be on alert for unusual engine noises, check-engine and low-oil lights, and a “fuel smell, burning smell, oil leaking, smoke.” The issues could result in a fire in the engine compartment.

This is similar to the Hyundai recall last week of nearly 129,000 vehicles, including the 2012 Santa Fe, the 2011 to 2013 and 2016 Sonata Hybrid, and the 2015 to 2016 Veloster, for connecting rod bearings that could fail. Both Kia and Hyundai intend to install knock sensor systems that could alert drivers to a potential problem.

A week ago, Hyundai and Kia agreed to pay up to $210 million in fines for failing to recall 1.6 million vehicles that also had engine problems. The settlement involves recalls from 2015 to 2017 for issues that can cause bearing wear and eventual engine failure. 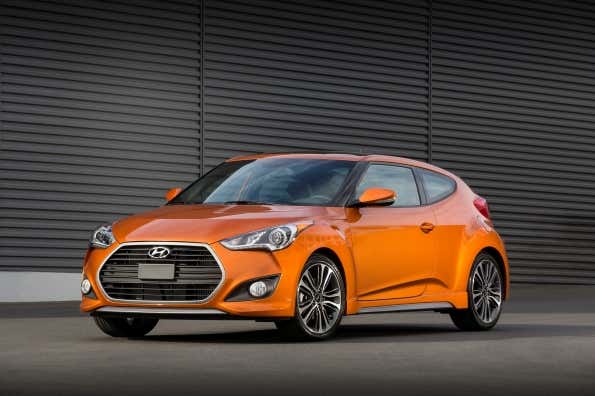 The independent Center for Auto Safety has been particularly outspoken about how owners have been treated by the two manufacturers. “Hyundai is recalling another 129k vehicles for fire risk, but because the current recall only covers certain Hyundai vehicles, despite other ones having the exact same engines, we don’t think this recall is the end of this story,” the center said in a tweeted statement.

“When consumers are telling their car company and their government their cars are catching on fire, it should not require a third-party watchdog to force life-saving action, but that’s exactly what happened here,” said Jason Levine, executive director of the Center for Auto Safety, in a press release. “Far too many Hyundai owners had their horror stories dismissed as freak occurrences or anomalous. Today’s recall demonstrates that where there’s smoke there’s fire.”

Got a tip about Hyundai and Kia’s rough week? Send us a note: [email protected]