Whenever we see an auction listing for a time capsule car with less than a hundred miles on it, we always wonder: What’s the deal? Who makes a decision to park something like a 1990 Lamborghini Countach after just 84 miles and sell it decades later? There are a lot of rich people with big garages out there, sure, but sometimes there are also regular people like Hedy Cirrincione, the owner of a 34-mile 2000 Honda S2000 that’s getting sold by Mecum Auctions in January.

She’s not a big-time collector, nor is she a Honda nut bent on preserving one of its greatest achievements. Instead, she bought one new, loved it, and simply had the good sense to snag a second one that she kept stowed away for two decades. 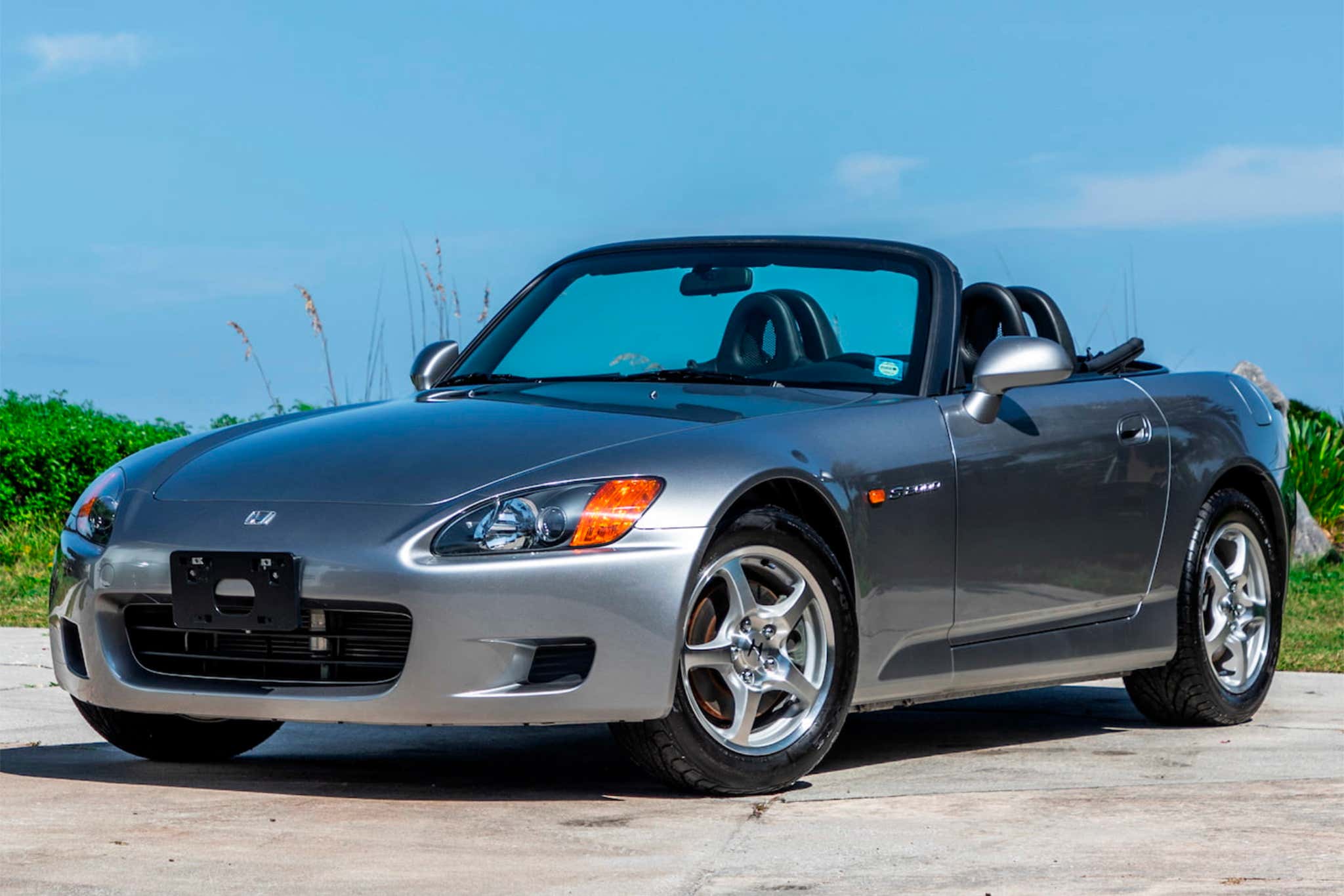 An admitted “gearhead for life,” Hedy Cirrincione was walking through an upstate New York’s Honda showroom on the way to the parts department “when I stopped dead in my tracks,” she recalls. It was a new Honda S2000, fresh on the market in the year 2000.

For this gearhead, who had owned foreign cars all her life, it was too much to pass by. She bought the bright red S2000 on the spot and has been driving it daily ever since. 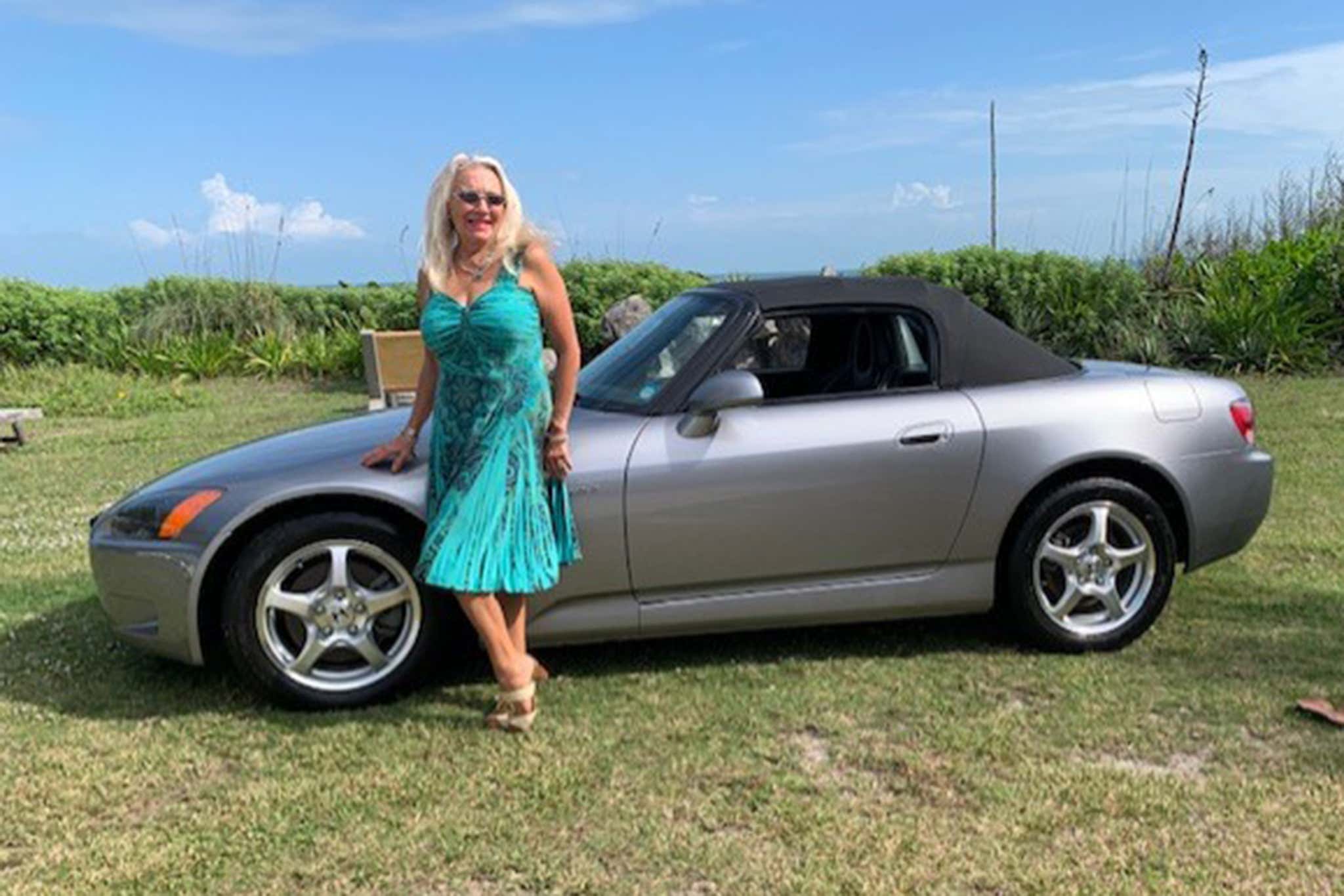 Then she heard that a silver one was available, and something she’d learned as a tomboy, holding flashlights for her older brothers who were always working on cars—1955-1957 Chevrolets, for instance, a ’32 Ford, a ’40 Mercury—came back to her: “They used to look at all these old cars and say, wouldn’t it be great to own one brand-new with no miles on it.”

She bought the silver S2000, too. It had 24 miles, then a friend put 10 miles on it, and that was all: She has owned her “wouldn’t it be nice” car ever since, trailered from one home to the next, finally landing on the east coast of Florida where Cirrincione retired with her piece of automotive art from Honda designer Shigeru Uehara. 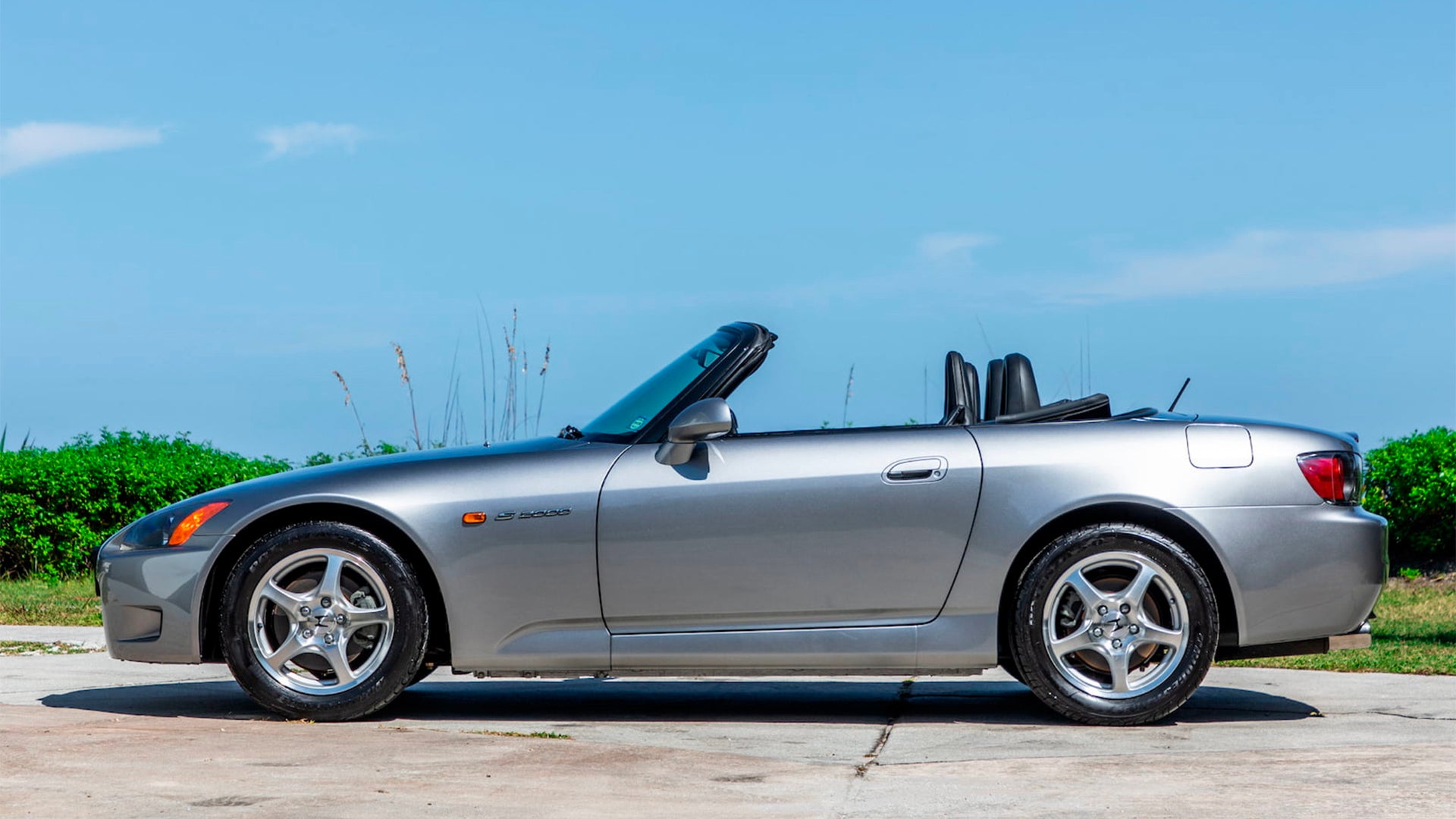 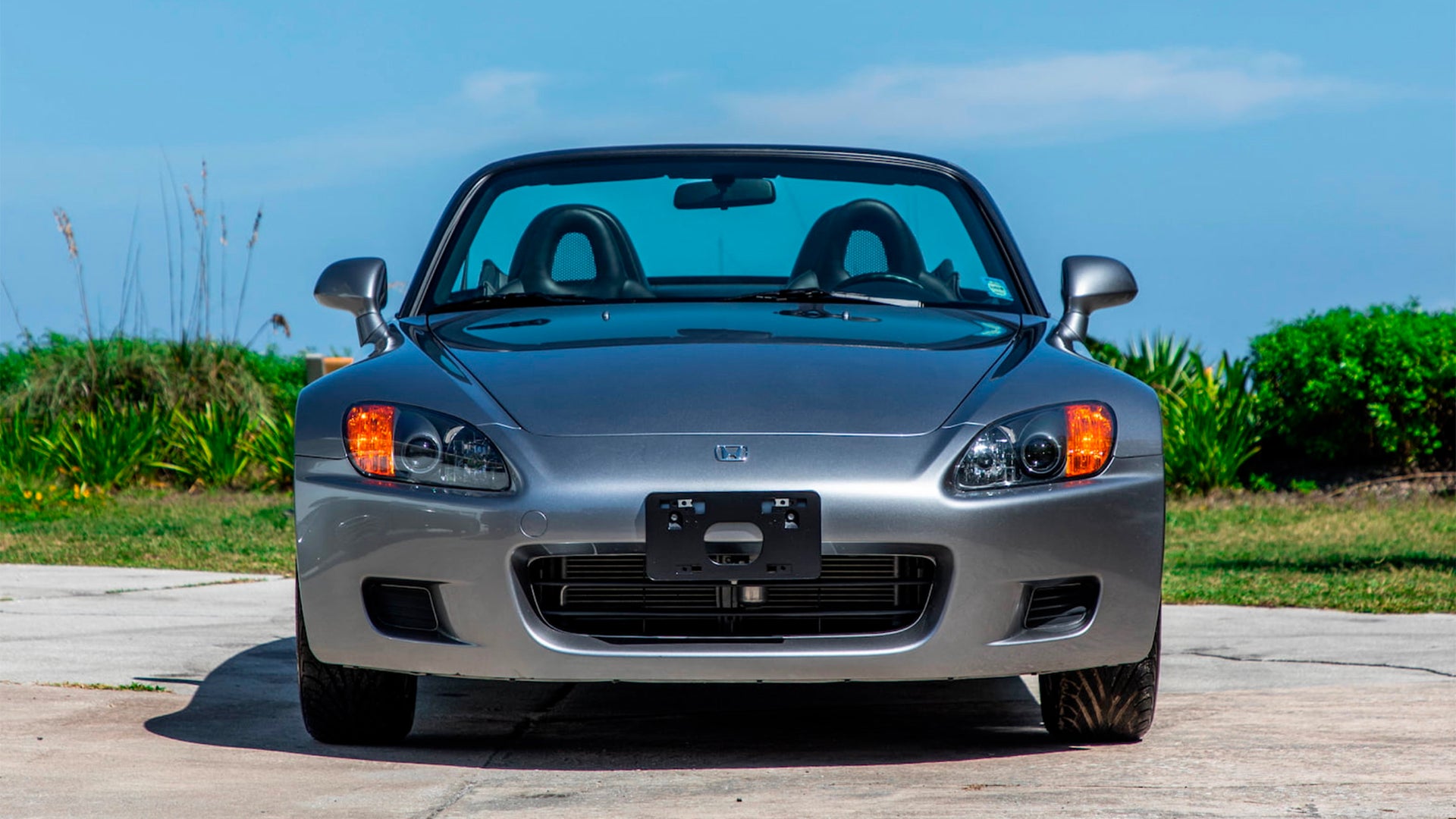 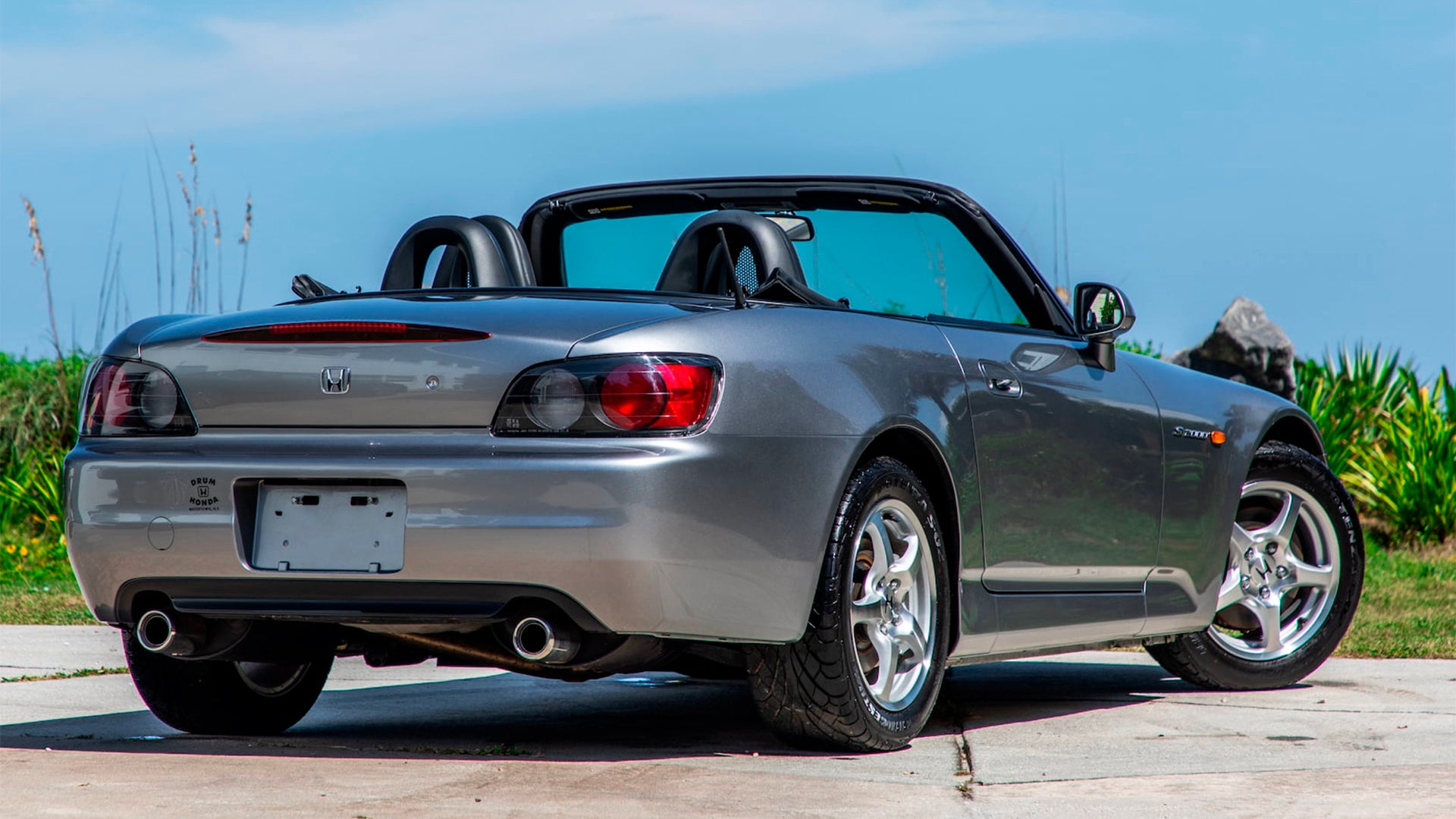 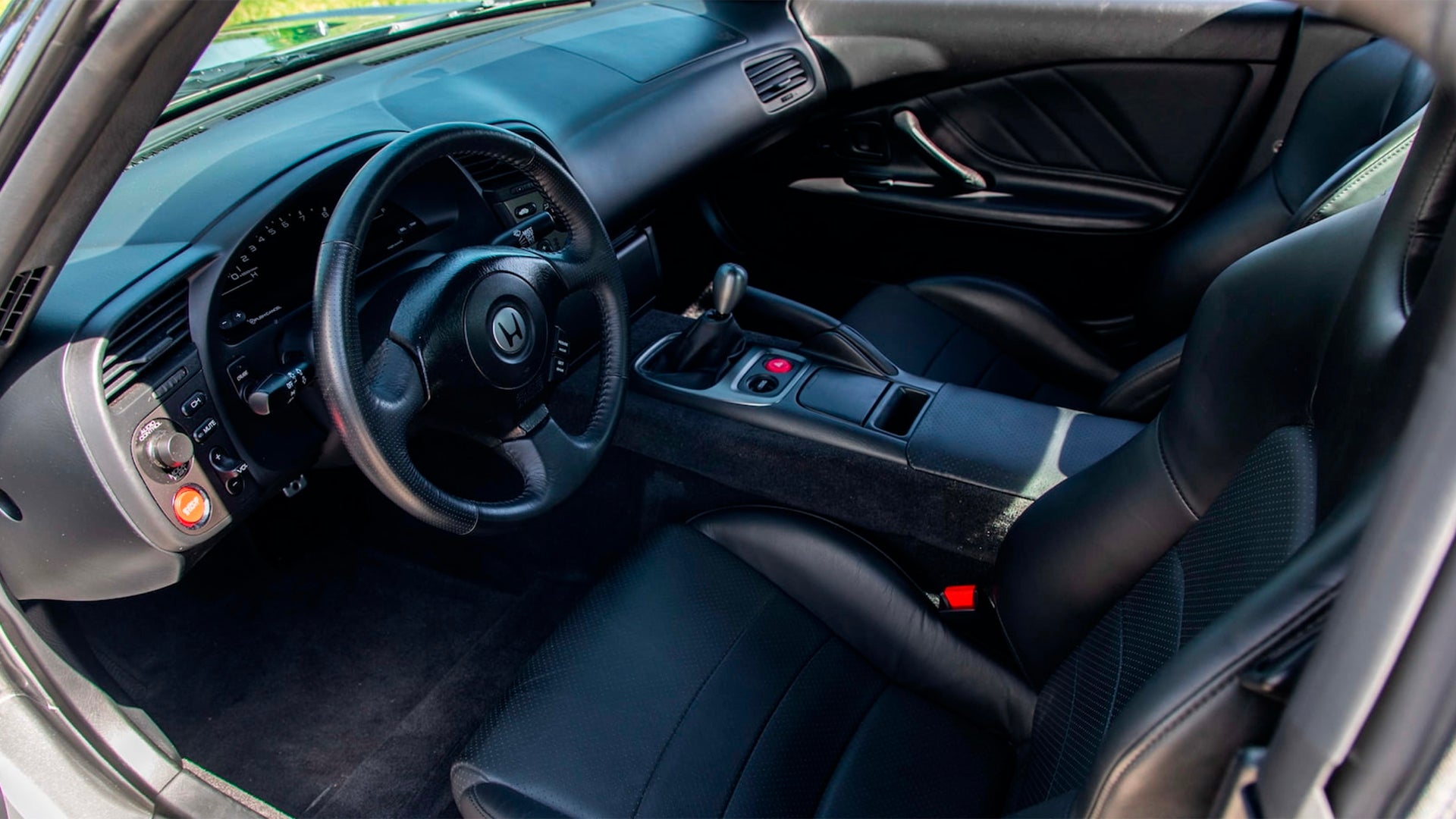 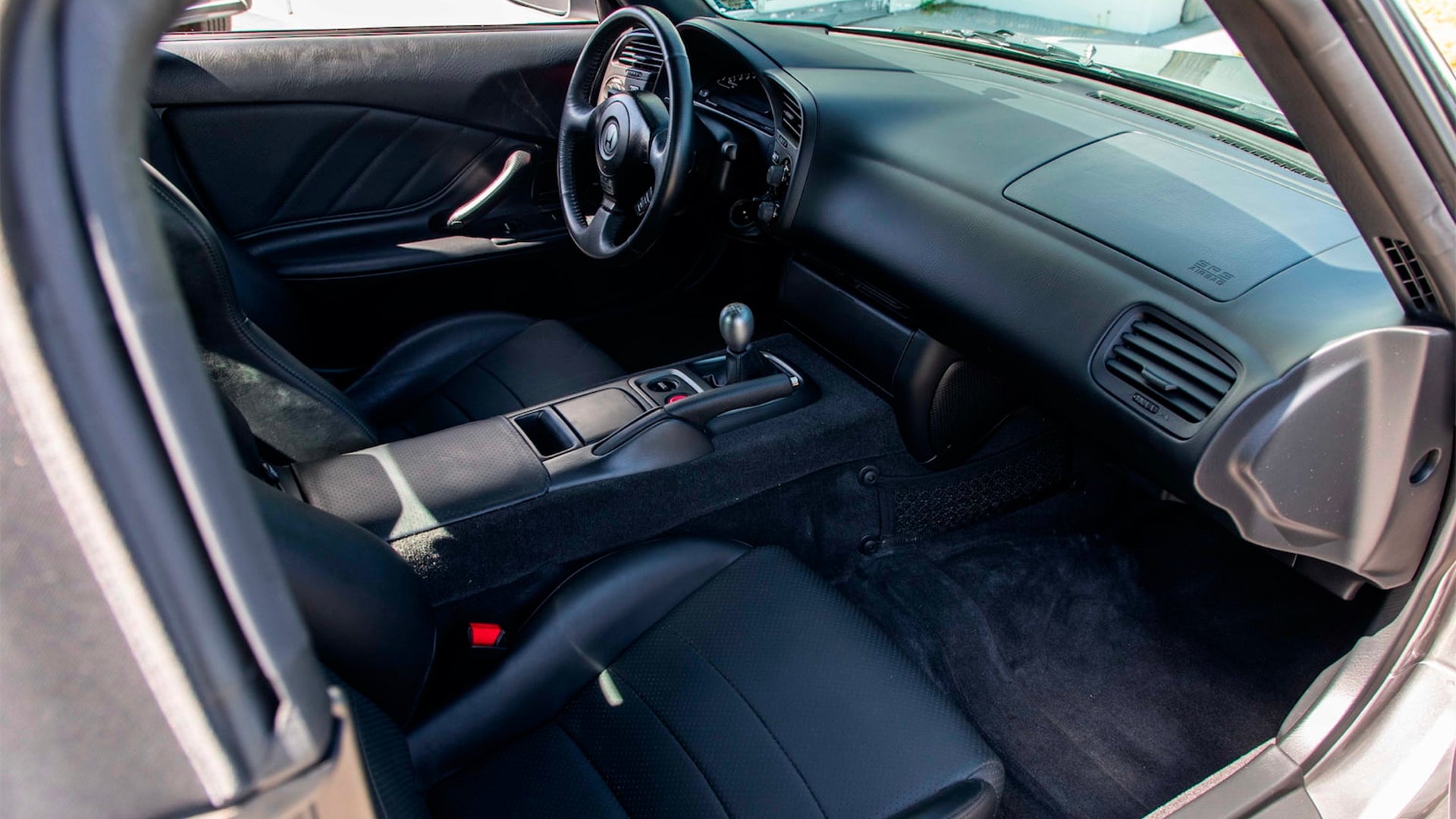 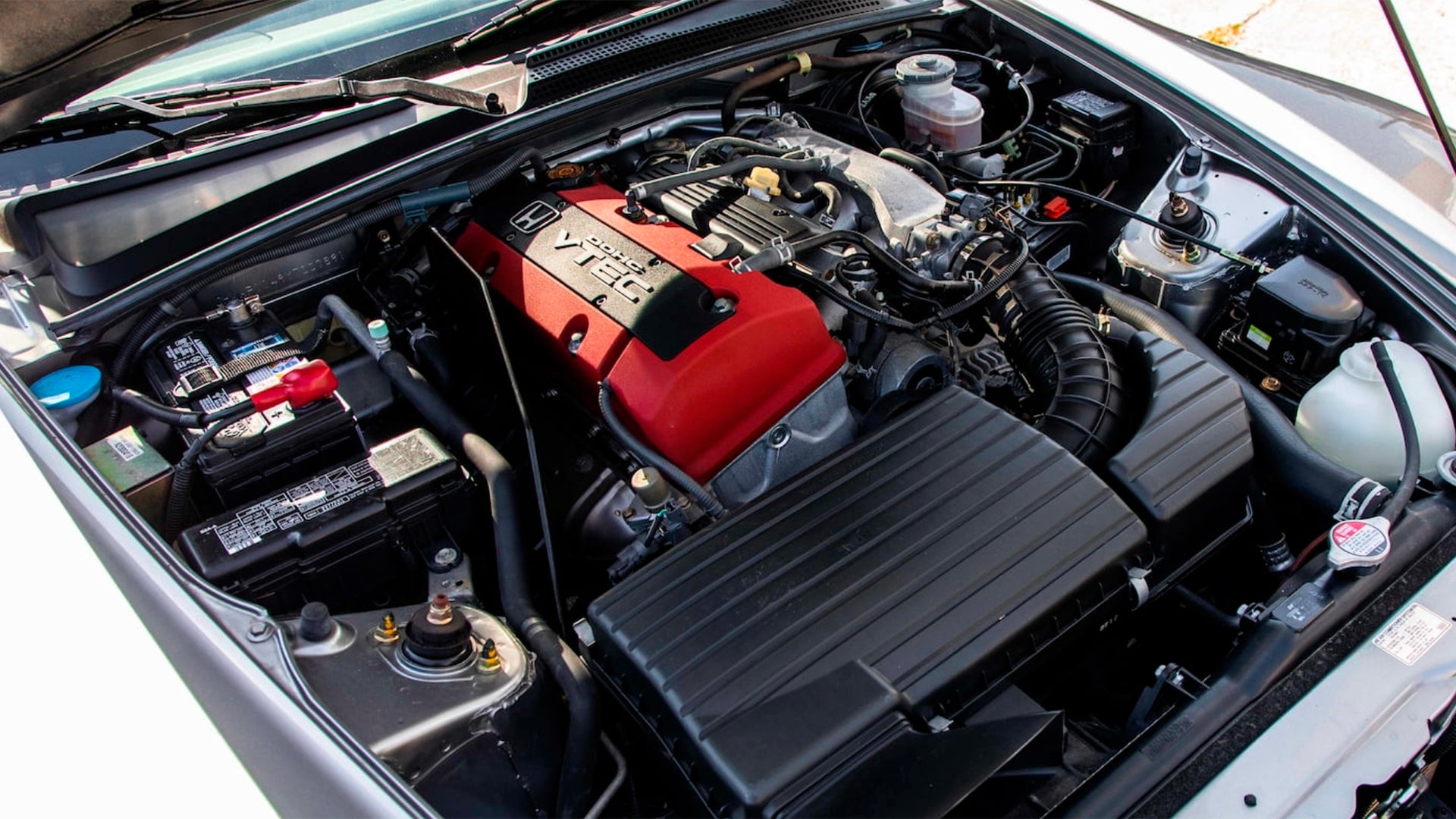 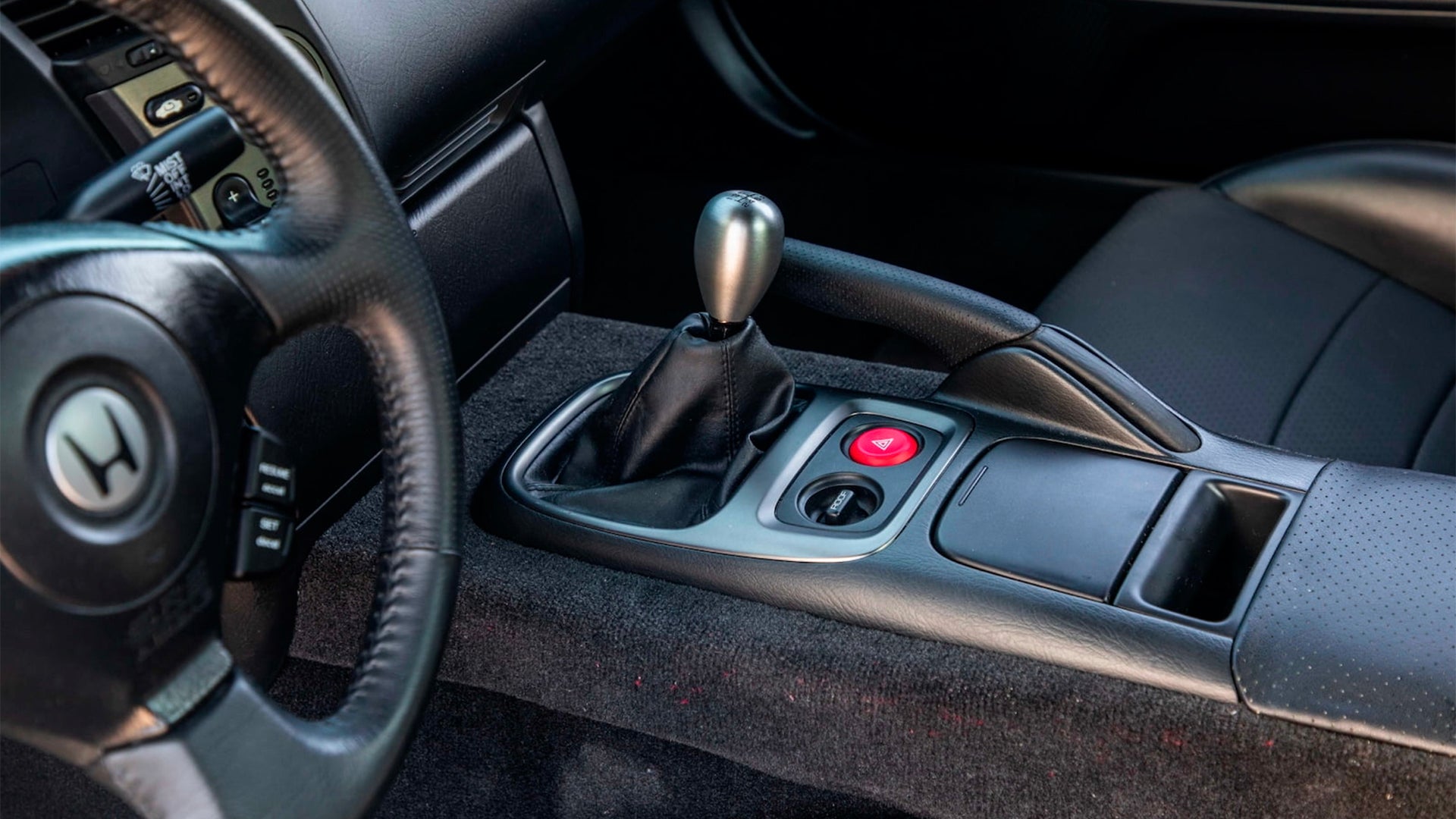 And then she began thinking: 20 years was long enough. It was “time to let someone have it who would turn it loose on the road, enjoy it for the wonderful sports car it is,” to take her piece of art off the still canvas and let it go. Space had become a problem, with her red S2000, a 1970 Datsun 240Z and other toys, and she decided to let her 34-mile S2000 go to auction. It will be sold in January at the Mecum Auction in Kissimmee, Florida, one of the small shining stars in the world’s largest car auction. 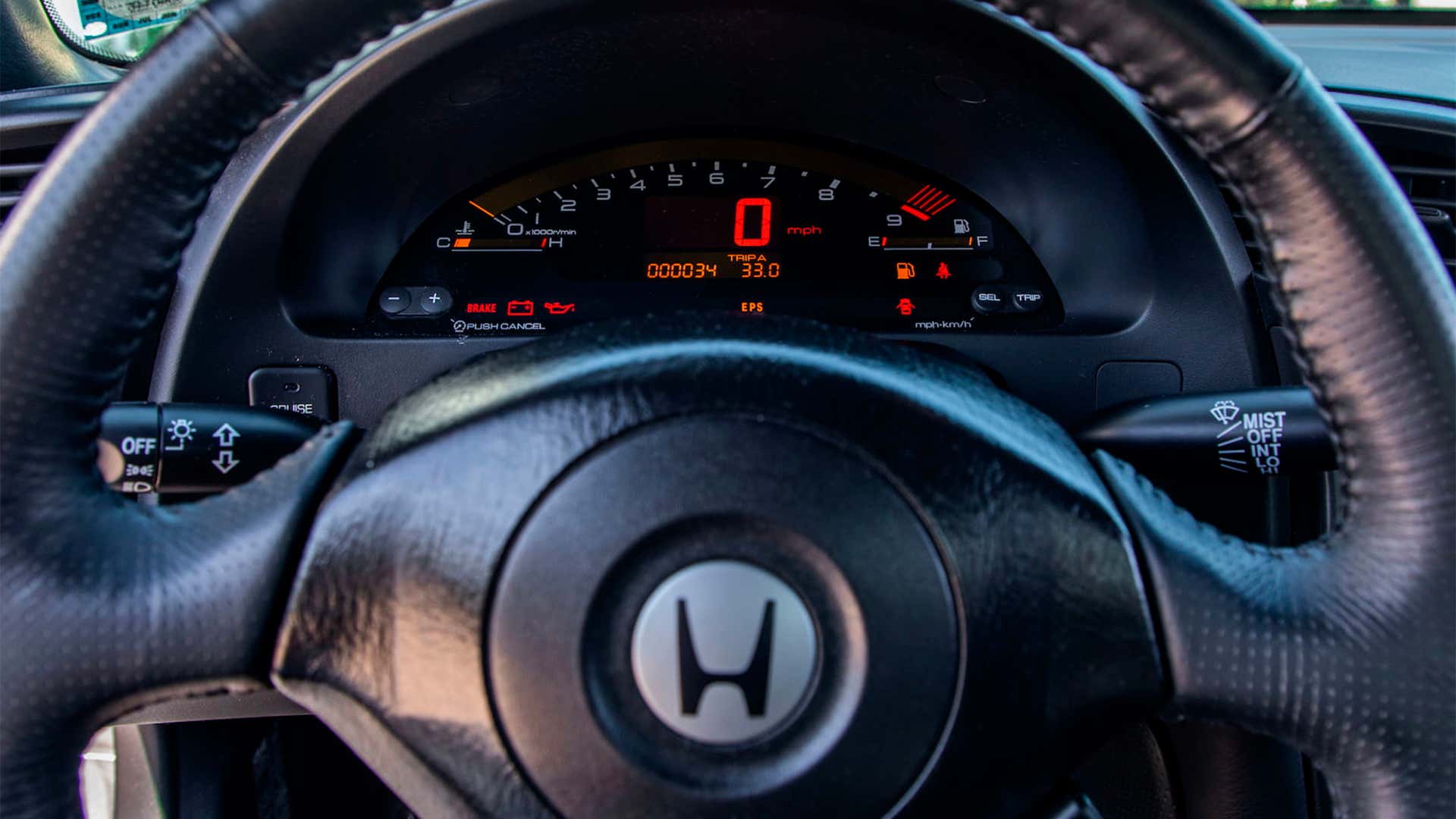 How much does she hope to get for the S2000? “I’d love for it to bring $150,000,” she says, perhaps optimistic but hey, it only takes one person willing to ante up for one of the only brand-new S2000s in existence. It has never been titled or licensed, and comes with all the factory equipment intact, down to the sealed-in-plastic owner’s manual.

She’ll likely shed a tear or two when the gavel falls, but know this: Her red S2000 isn’t going anywhere.