My very first car was a 2001 Honda Civic EX 5MT I got for $2,500. It was pretty bad. The Civics that preceded and succeeded the seventh gen were much better cars, which I did not know when I was young and dumb in 2016. Get a Civic, they said. It’ll be fun, efficient, well-built, and reliable, they said. Mine was none of those things.

My Civic, alas, rode like a pogo stick, occasionally overheated, and gave the overall impression of a dejected 20-something that dropped out of junior college. 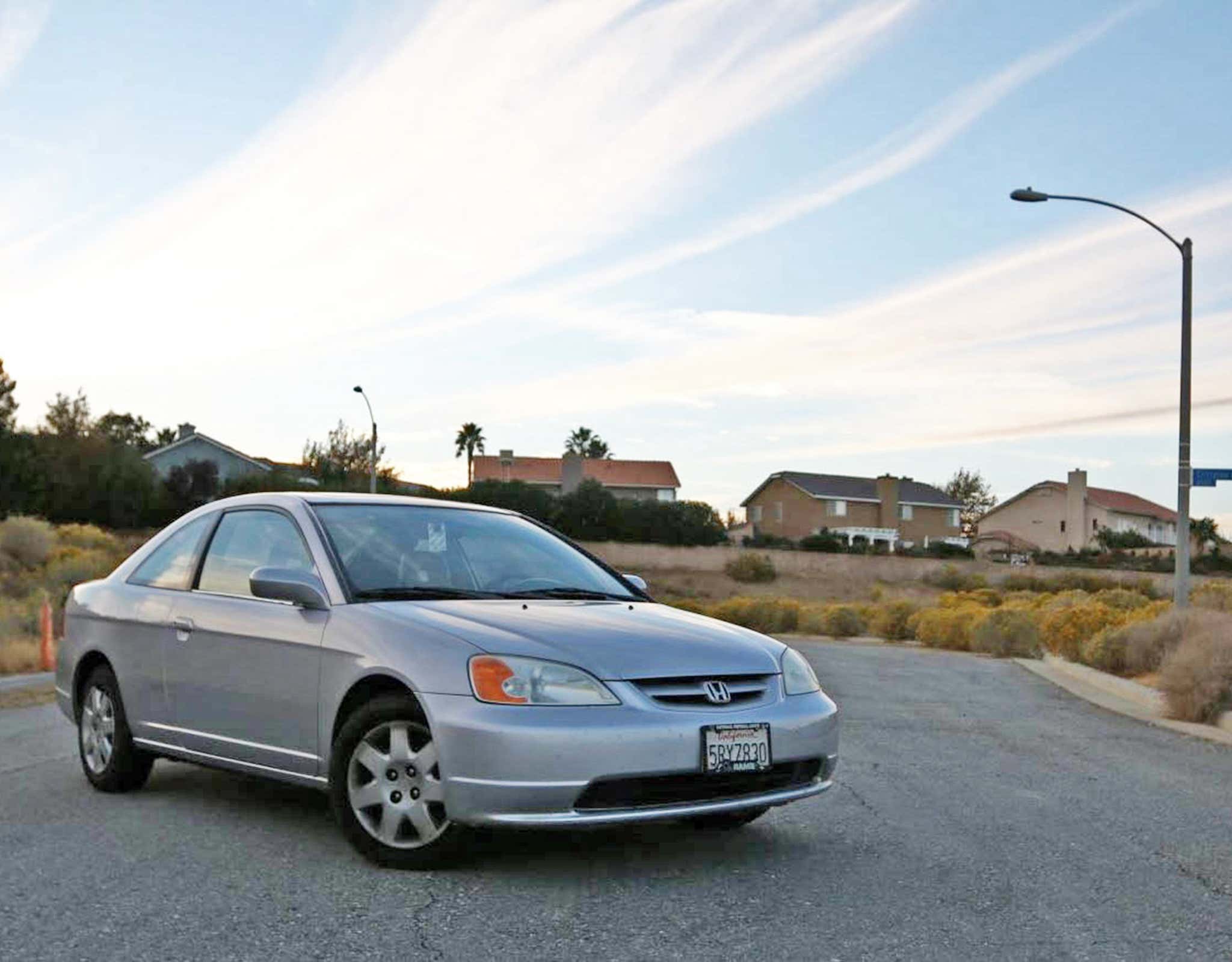 Chris Rosales is an author at Car Bibles, a coming-soon sister site to The Drive focusing on automotive adventures and DIY tips to help you get the most out of your car. This escapade felt like a good illustration of living that Craigslist car life. Sometimes cheap cars are good, or at least, they turn into better cars! — Andrew P. Collins, Car Bibles EIC

By the end of my first month with it, I wanted out. I listed it for sale, and so began a journey that would lead me through 12 cars, 100,000 miles of driving, a lot of fluids leaked on driveways and money leaked from my wallet. But, at least, I got a wealth of experience out if it.

After another month of having the Civic listed with no real bites on it, my friend Andrew Burns sent a link in a group chat for a 1998 Lexus LS400. A pretty tidy one, too. I sent a text to the gentleman who owned the car proposing a trade, he took a look at my ad, and he liked my car! This made zero sense until I met the guy a week later, and the puzzle pieces fell together…

My tio Jr. and I saddled up and took the drive down the 405 freeway to Torrance, near Los Angeles. As we pulled into the sunny cul-de-sac with the Civic, title in the glovebox, I got my first glimpse of the LS400, and I was enchanted. I needed to have that car. I sent a quick text to the owner to let him know we had arrived, and I took a visual inspection of the Lexus. 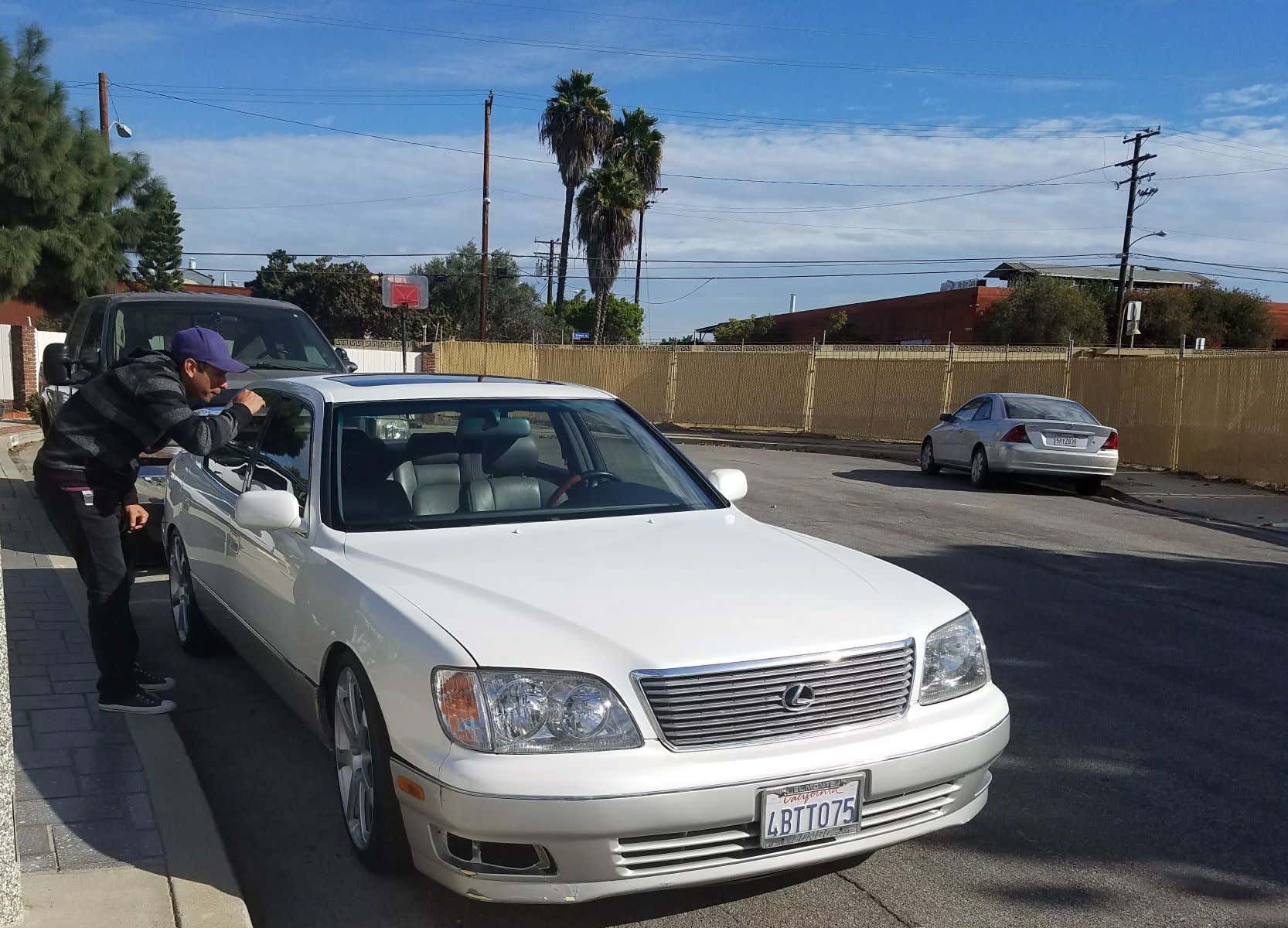 The new boat, gleaming in the LA sun.

It was unbelievably clean, save for some cosmetic stuff, freshly detailed, literally gleaming in the golden LA sun, pearl white/silver two-tone paint over an impeccable grey interior. It had a sick (and rare) set of Advan Model 7 wheels to boot.

The owner, a kind-faced soft spoken fellow, came outside, introduced himself, and walked me around the car. He explained that he had an affinity for these particular LS400s, because he worked at Nakamichi as a security engineer on the second gen LS400 sound system. Apparently he took the car on in bad shape from the previous owner, had it corner-balanced on its Godspeed coilovers, sourced a stock exhaust system, and had a full checklist of issues corrected at the local Lexus dealership. After that it was nearly faultless, save for some minor cosmetics. Even the smell of the interior filled my lungs with gentle nostalgia, laced with the scents of ’90s Toyota.

It was at this point I started feeling sheepish about my car. While clean and not having any real issues, it had some bad bodywork and dings. We walked over to my Civic, he peered inside, popped the hood, took a glance, and took it for a test drive. I took the LS out as well after a similar inspection. The smoothness and low interior noise were stunning, paired with the finest stereo I had ever heard in any car. That simple 10-speaker Nakamichi system filled every frequency range crisply, with none of the syncing weirdness of the more speaker heavy systems. 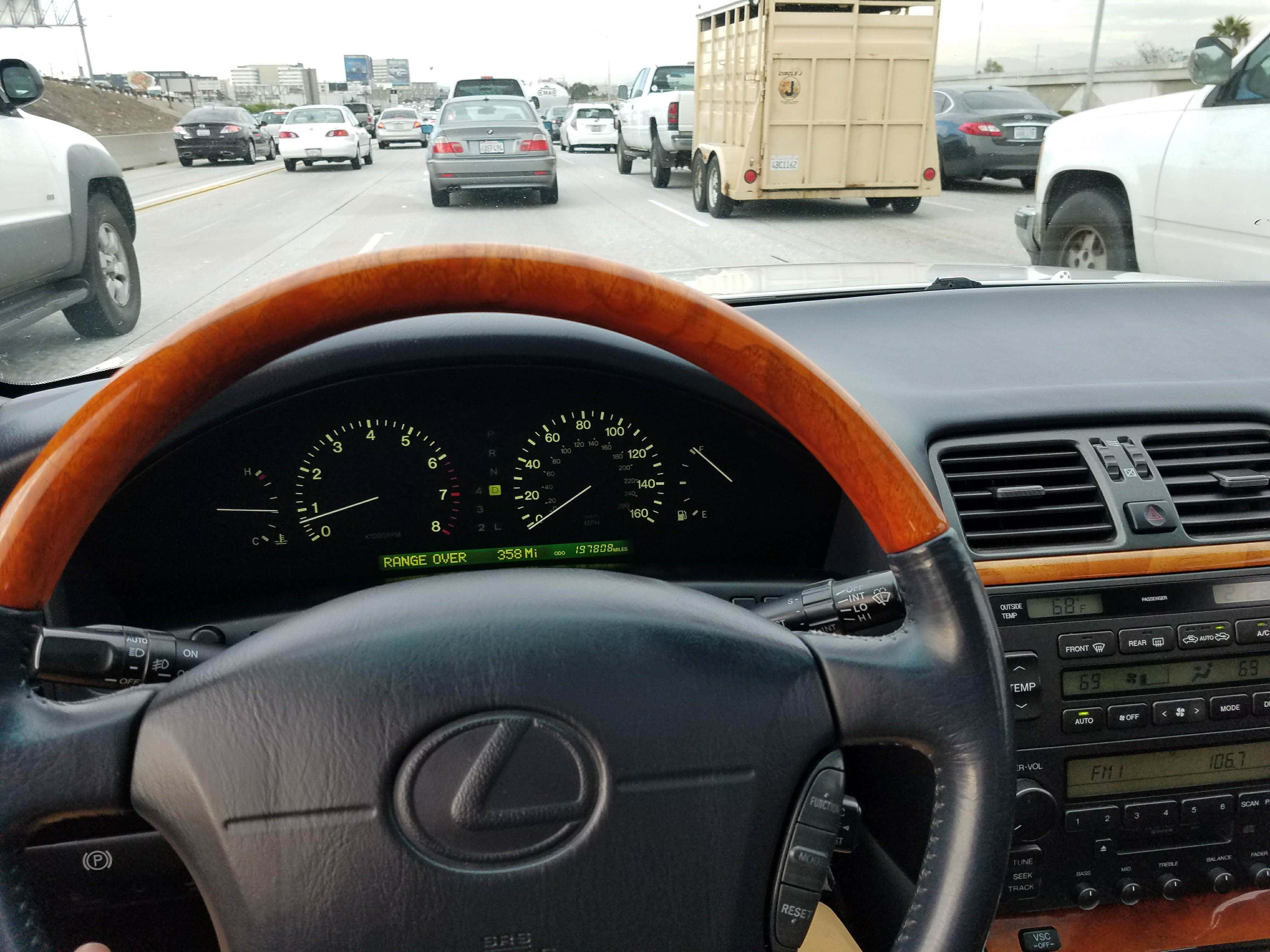 Save for the odd question, the test drives went quietly and smoothly. He clambered out of my Civic and confidently affirmed “let’s do it.” My tio and I looked at each other with mild shock as he turned his back to us and sauntered to his home.

It was inside his home that he began ranting about his “dipshit son” who had “totaled three base-model Mitsubishi Mirages.” “That idiot doesn’t deserve my Lexus,” he said, casting a look to a door down the hallway. “He doesn’t deserve a new car either… yours will do well for a beater.”

This dude proceeded to pull out a colossal stack of service paperwork, three sets of keys, a factory brochure, and the title for the Lexus. I had the title for the Civic in my back pocket, and like, a receipt for some oil change stuff. We signed, swapped papers and keys, and the deal was done. I had a Lexus. And, did almost zero work for it.

It may have been the luckiest car trade of all time.

Driving it home was a huge contrast to the Civic. I was enjoying myself, finding the love for the machine, appreciating the care and detail dedicated to the LS400. I parked it in my driveway in disbelief. I owned that car for a happy year, and drove it to 210,000 miles from 192,000. 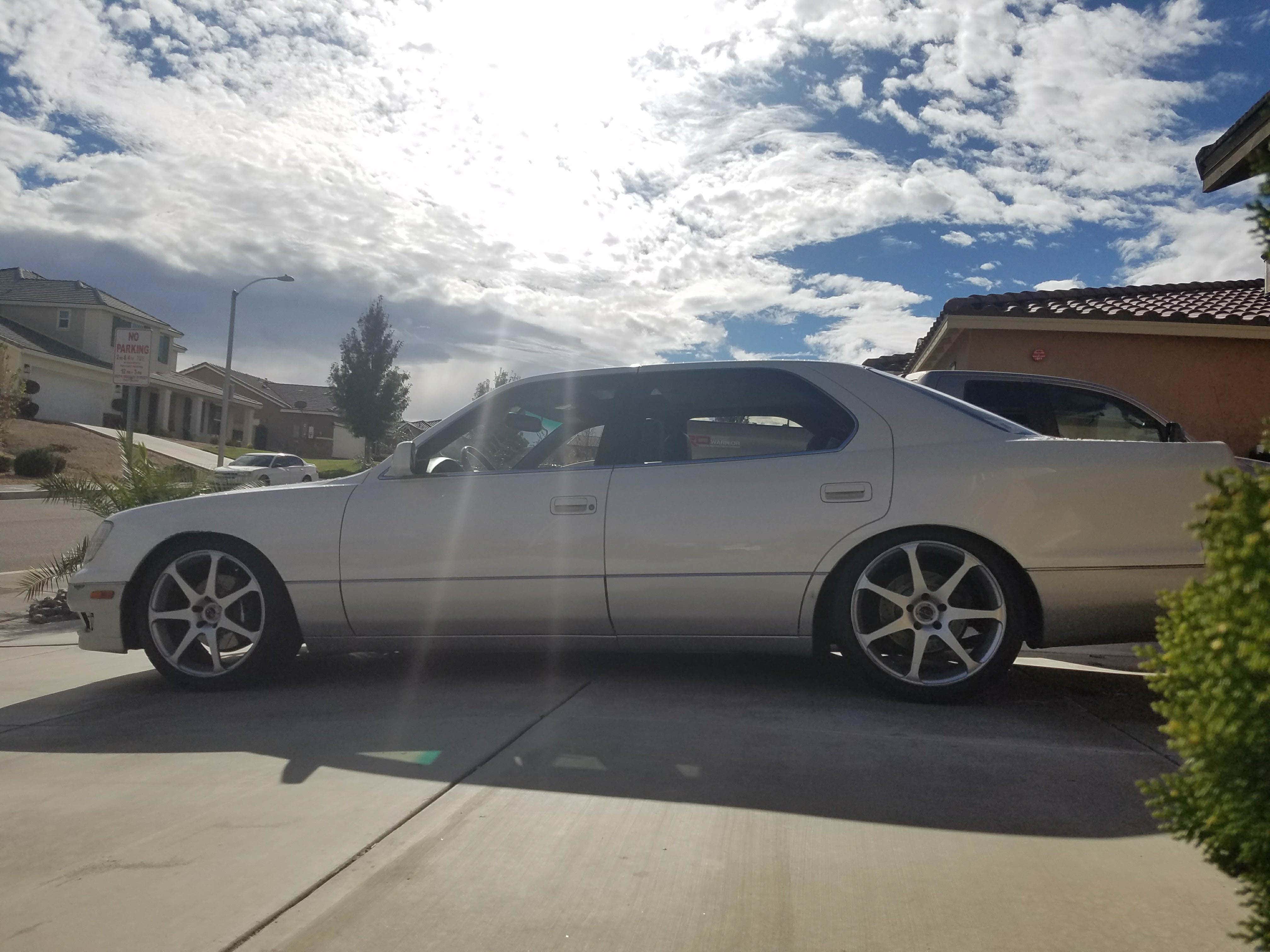 Don’t be afraid to get out of a car that doesn’t give you joy, reader. You never know what sort of offer is hiding on the internet somewhere.

Chris Rosales is an author at Car Bibles, a coming-soon sister site to The Drive focusing on practical tips and DIY advice to help you get the most out of your car. Look for a freshly redesigned Car Bibles in early 2021. Meanwhile check us out on Twitter, IG, and Facebook.