Colorful Hollywood fixture and “King of Kustoms” George Barris passed away in 2015 after decades in the industry, but his 10,000-square-foot warehouse, shop, and showroom live on. Once the genesis for some of Barris’ most famous builds, like the Munsters Koach and the Batmobile, the building (and its valuable corner lot) is for sale for nearly $4 million.

The commercial real estate market is steamrolling forward; unless someone ponies up some real money to preserve the building as a historic site, it’s most likely going to end up as a new set of condos or another retail outlet with only a fraction of the flair. 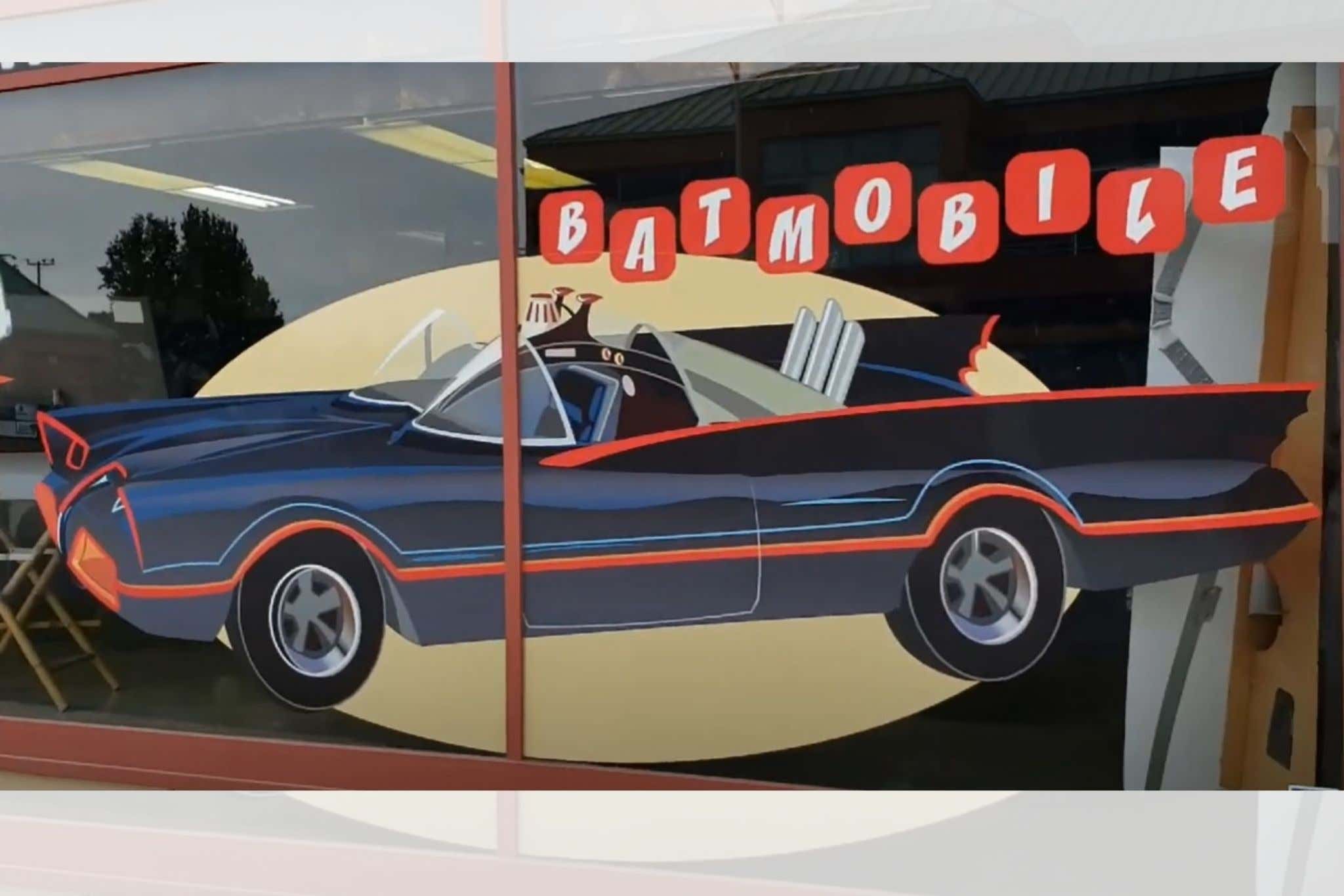 Memorabilia from the Barris Kustoms era will be boxed up and moved to the Oxnard-Ventura area. From there, Barris’ daughter Joji Barris-Paster will work toward creating a collection open to the public.

“It has to be, and we want it to be, because he would have wanted it that way,” Barris-Paster told the L.A. Times in an interview.

George Barris and his brother Sam skyrocketed to fame in the growing customs market of the 50s with a number of radical builds like the 1951 Hirohata Mercury and a 1929 Model A delivery truck they dubbed Ala Kart. Made even larger than life in the venerable Tom Wolfe’s 1963 Esquire story “The Kandy-Kolored Tangerine-Flake Streamline Baby,” Barris didn’t shy away from the Hollywood life. Instead, he gravitated toward it more than ever after his brother retired from the business in the early 60s. 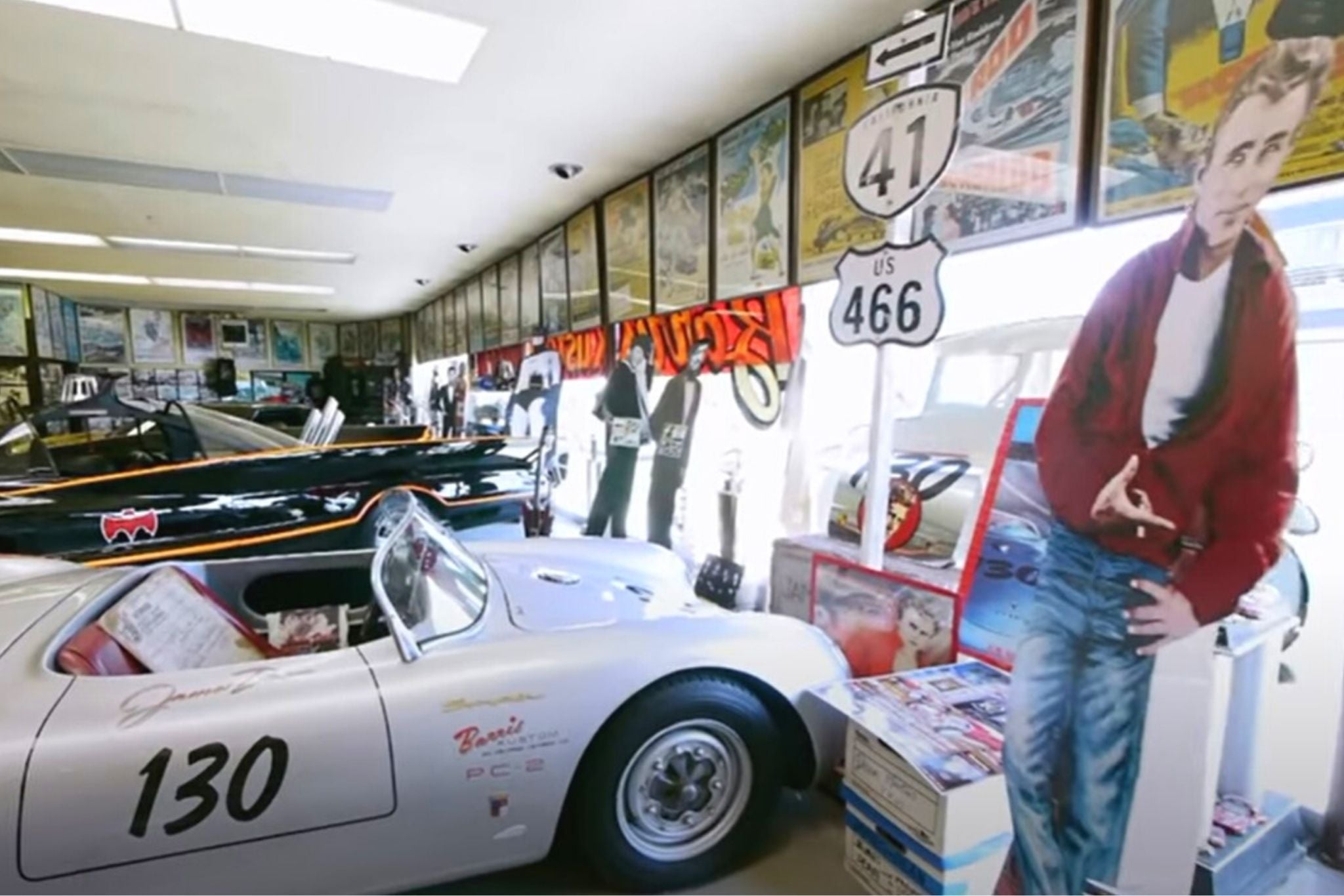 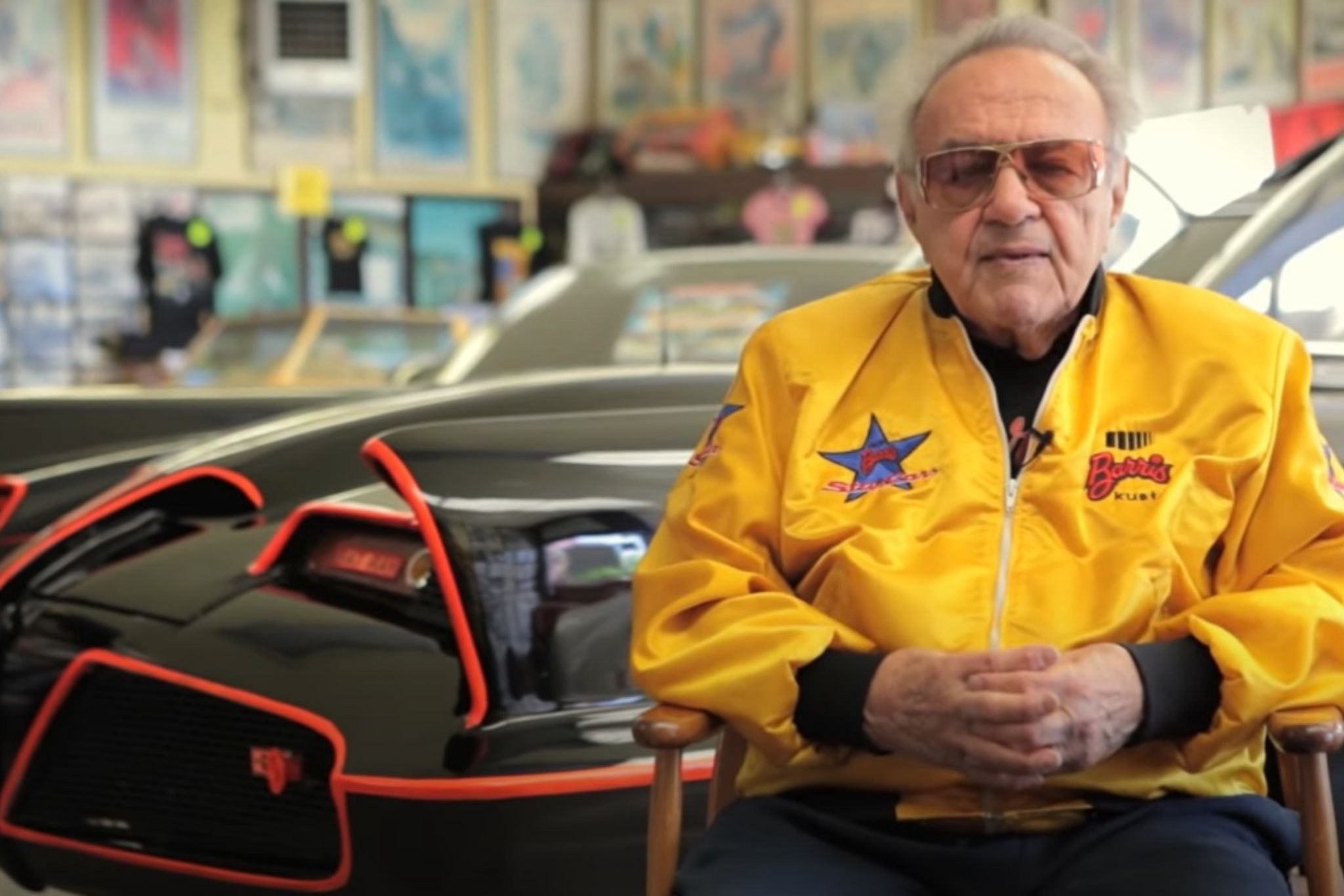 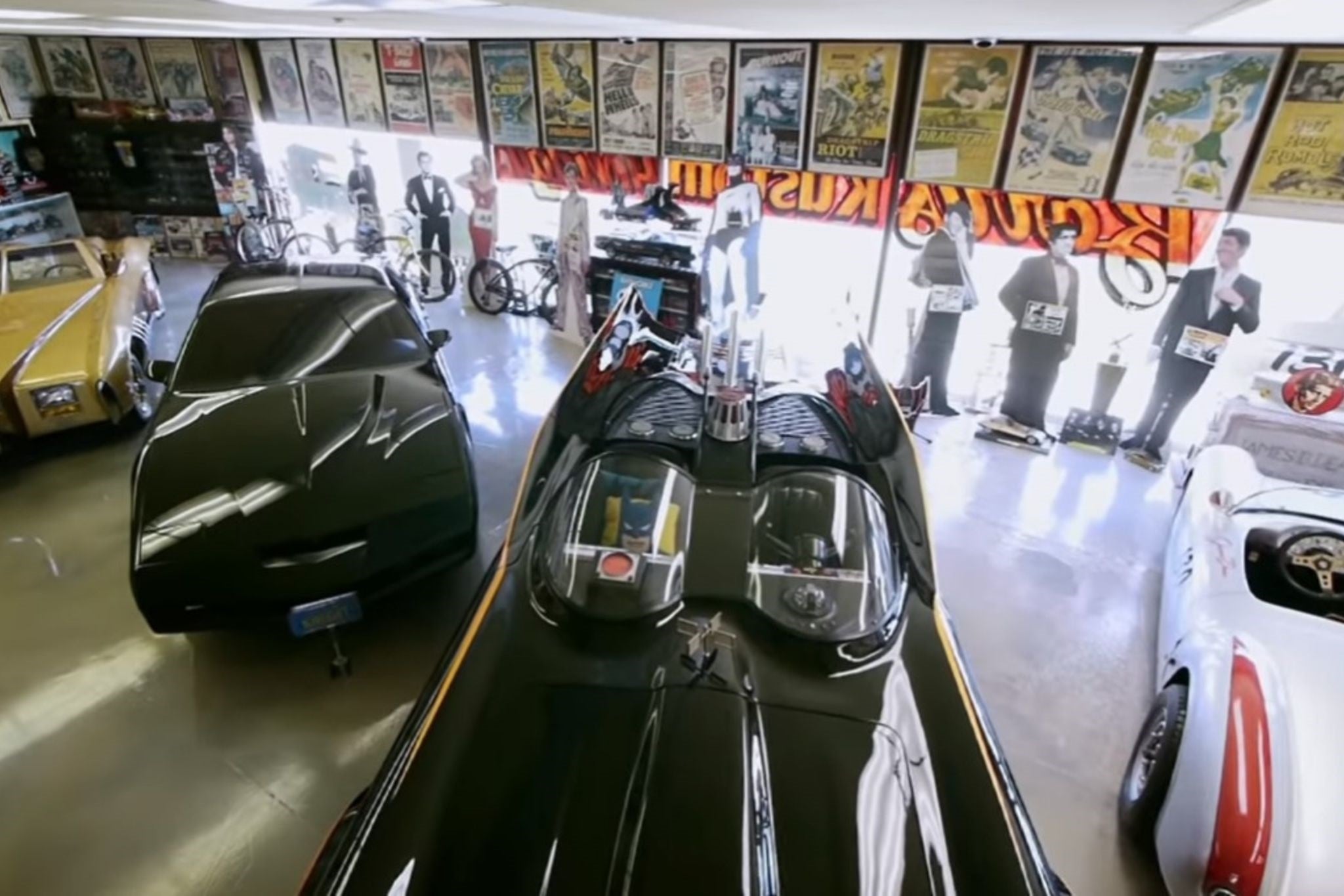 While the one in the showroom is a copy, the original jet black Batmobile Barris built was once a Lincoln Futura concept car he bought from Ford for a single dollar. In a whirlwind three weeks, he and his team transformed it into the supercar of the Caped Crusaders, and many years later Barris sold it for more than $4 million (the return on investment is mind-boggling).

Pieces of Barris’ work are everywhere. After scraping together $500 in cash, then-teenager Jim McNiel scooped up the Hirohata Mercury in 1963 from a used car lot and restored it in the ‘80s with the help of automotive historian and author Pat Ganahl of Rod & Custom magazine. Today, it sits on display at the Petersen Museum in Los Angeles, where anyone can visit it and gawk at its beauty.

I hate to think about this historic site as something else, but it looks like it’s going in that direction. I’m still hoping for someone to swoop in and save it like McNiel did for the Merc.