For the first time ever, Ferrari is making an SUV. It’s called the Purosangue, and it’s set to go on sale by 2022 at the latest. Some still call heresy, but frankly, we’re used to big luxury SUVs from high-performance marques now, and many of these extra-sportscar-like sport utility vehicles are actually quite good to drive. Will Ferrari’s first SUV live up to that hype, then? No way to say now, but here’s our very first look at a heavily camouflaged Purosangue.

The camouflage makes it look a bit like a Porsche Panamera with the mumps, but these spy shots at least confirm a few things. The Purosangue sports a gently sloping fastback-style rear end similar to the “Coupe” SUV models out now from other manufacturers. 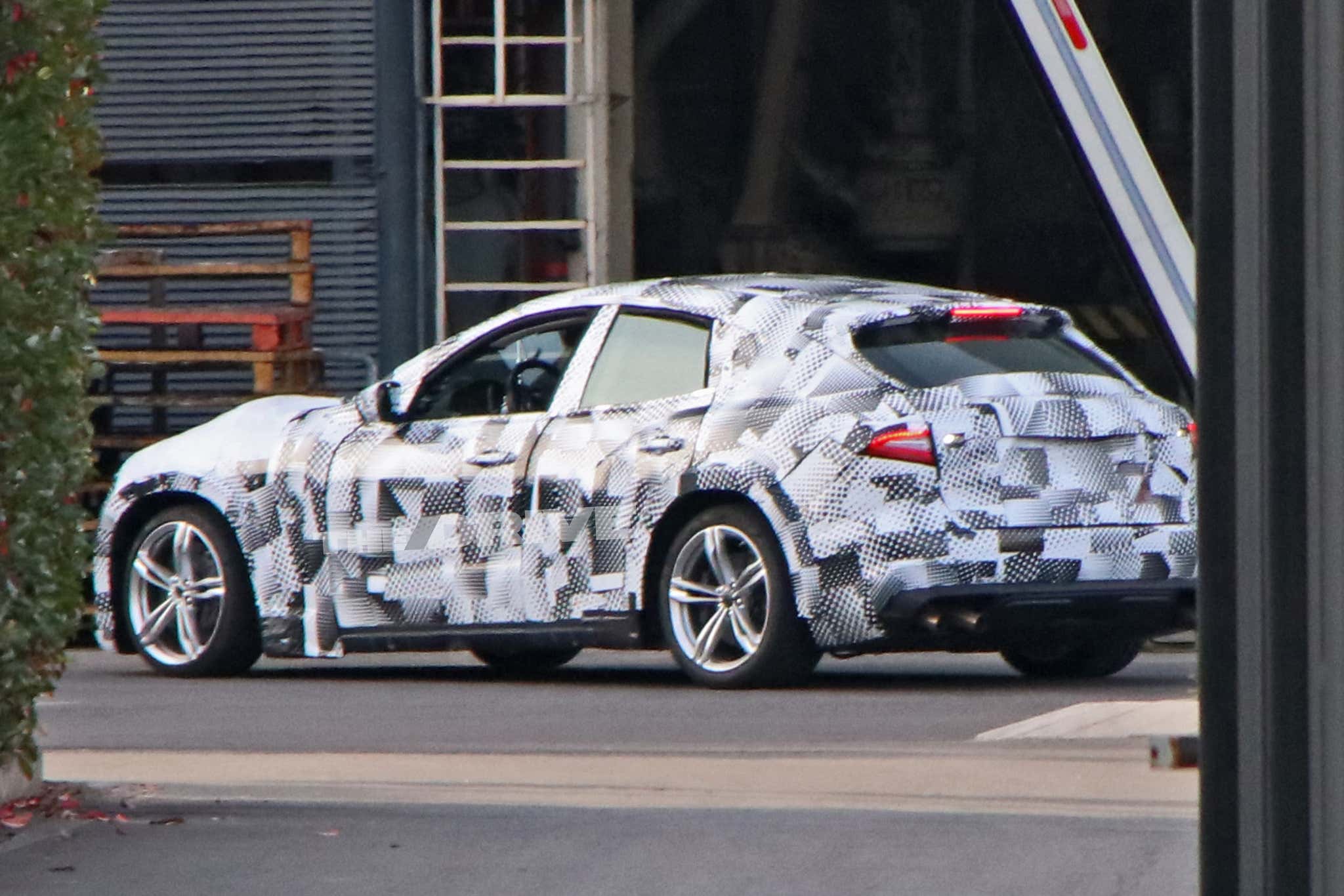 The backseat of this four-door four-seater doesn’t look all that comfortable. The sloping roof line likely eats into the head room and the disproportionately short rear door size doesn’t give us much hope for ample leg room, either. 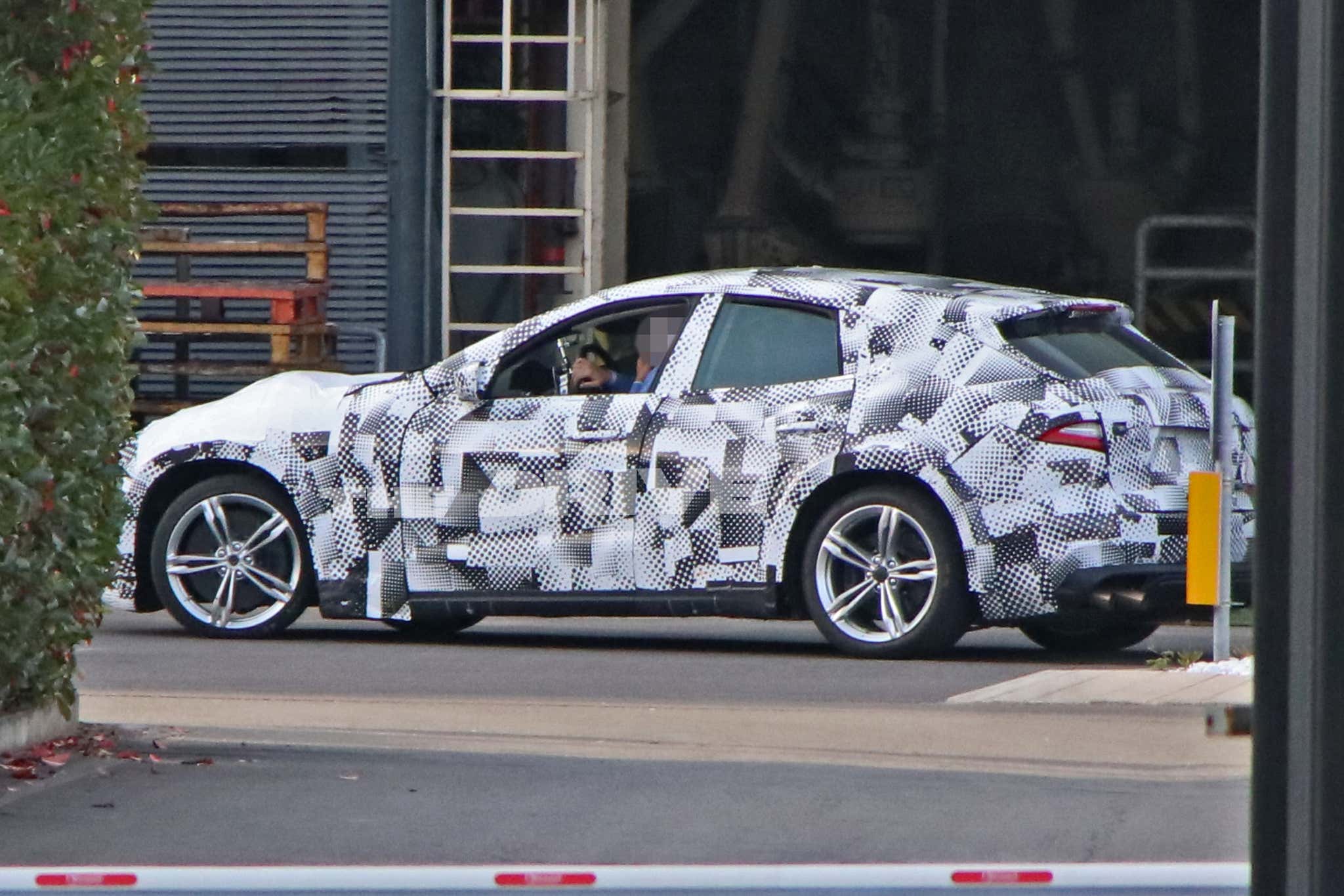 Still, this prototype does have carbon-ceramic brakes and double exhausts. There hasn’t been much information released on the Purosangue’s specs yet. A previous spy video of a Purosangue test mule definitely had an internal combustion engine, but speculation as to which one includes everything from a full-on V12 to a turbo V8 or even a hybrid V6 drivetrain.

It will probably feature all-wheel drive and enough horsepower to justify a prancing horse on the hood. Either way, we can’t wait to find out more.

If you have any more information on the Purosangue or any other tips to share with The Drive, get in touch: tips@thedrive.com