There was a time when Toyota was supposed to develop its new V8 by racing it at the super challenging Nürburgring 24 Hours. Now, despite earlier reports, it looks like the group’s most furious engines are back on track over at Lexus, with “a new era of F Sport performance vehicles” already in the pipeline for the 2022 model year. As reported earlier, instead of canceling them, Lexus is expected to launch its trio of new F cars in November, starting with what sounds like the new IS F. Building on the 2021 IS 350 F Sport’s technology, the smaller sedan is likely to use the naturally-aspirated 5.0-liter V8 already known from the RC and LC 500 coupes, this time tuned to produce 474 horsepower and 395 pound-feet of torque.

What’s even more exciting is the new twin-turbo Lexus V8, which is a 4.0-liter affair reportedly making 661 horsepower and 480 pound-feet of torque. This is slated to make its debut in the potential LS F sedan and LC F coupe, completing this new premium power trio from Japan. As far as matching transmissions go, the 10-speed automatic currently used in the gorgeous LC is the most likely contender. 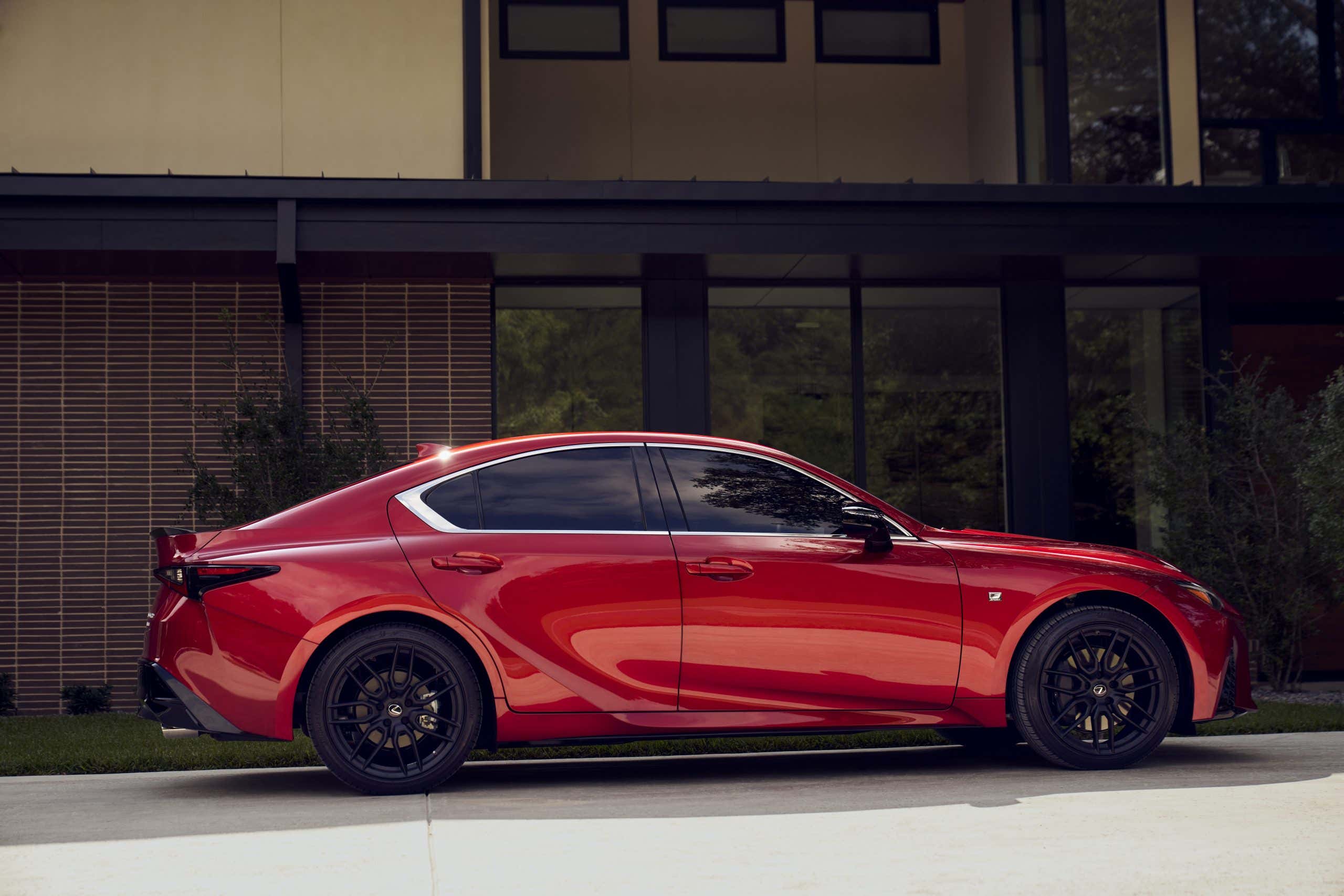 Despite the twin-turbo V8 being the new flagship engine from Lexus, the IS F is expected to get the naturally-aspirated 5.0-liter. As Lexus Enthusiast points out, the engine cover used for the official teaser is the 2UR-GSE V8’s current one used in the RC F and GS F models.

Japanese magazine Best Car also suggests that Lexus is working on a luxury performance crossover called LF or LQ, which is expected to cost between $140,000 and $190,000. For that kind of money, you can expect a loud V8 under the hood. Meanwhile, not being blind to the Ford Bronco’s success, Lexus wishes to replace the outgoing Toyota Land Cruiser with a body-on-frame SUV of its own in North America. 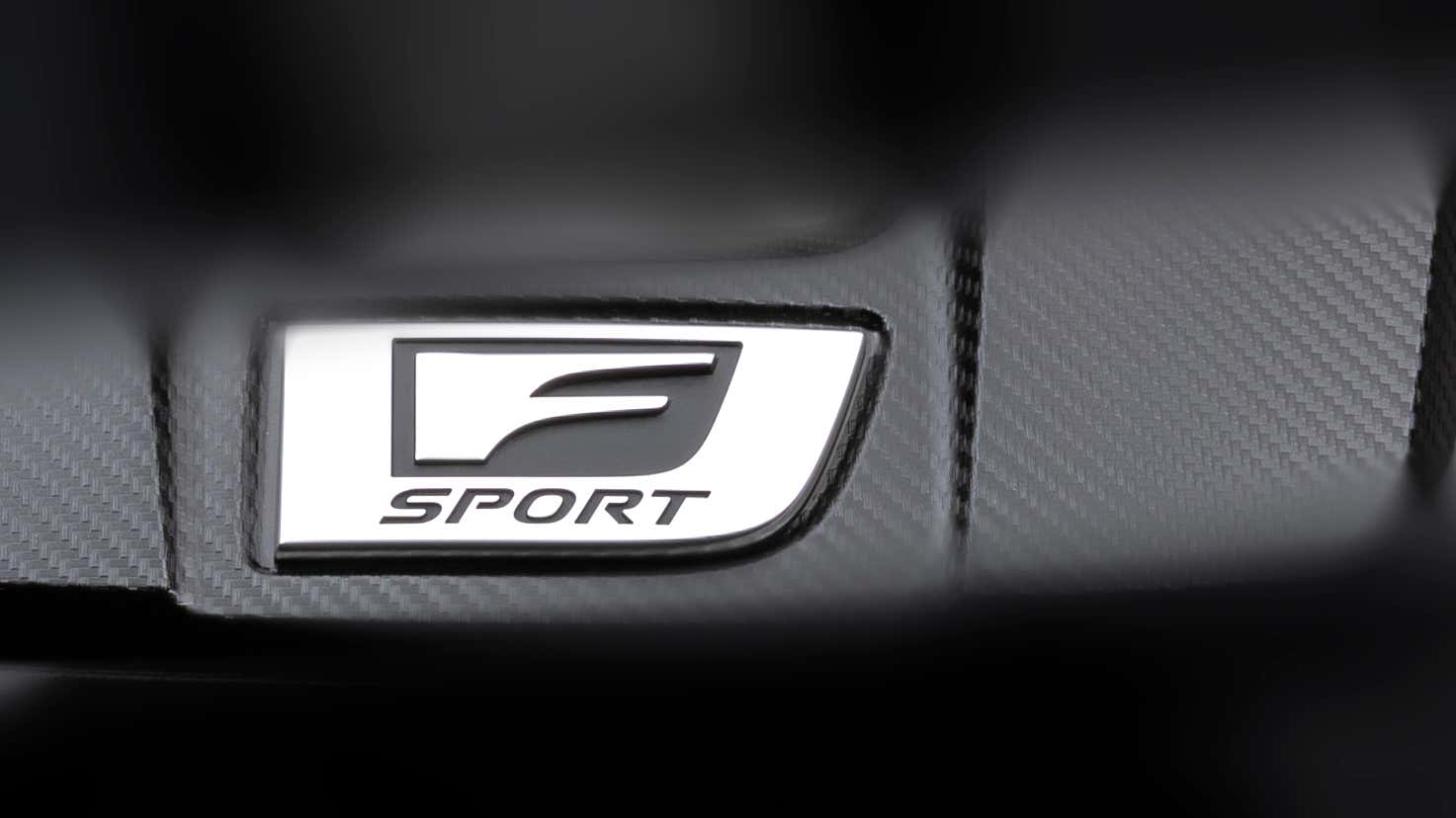 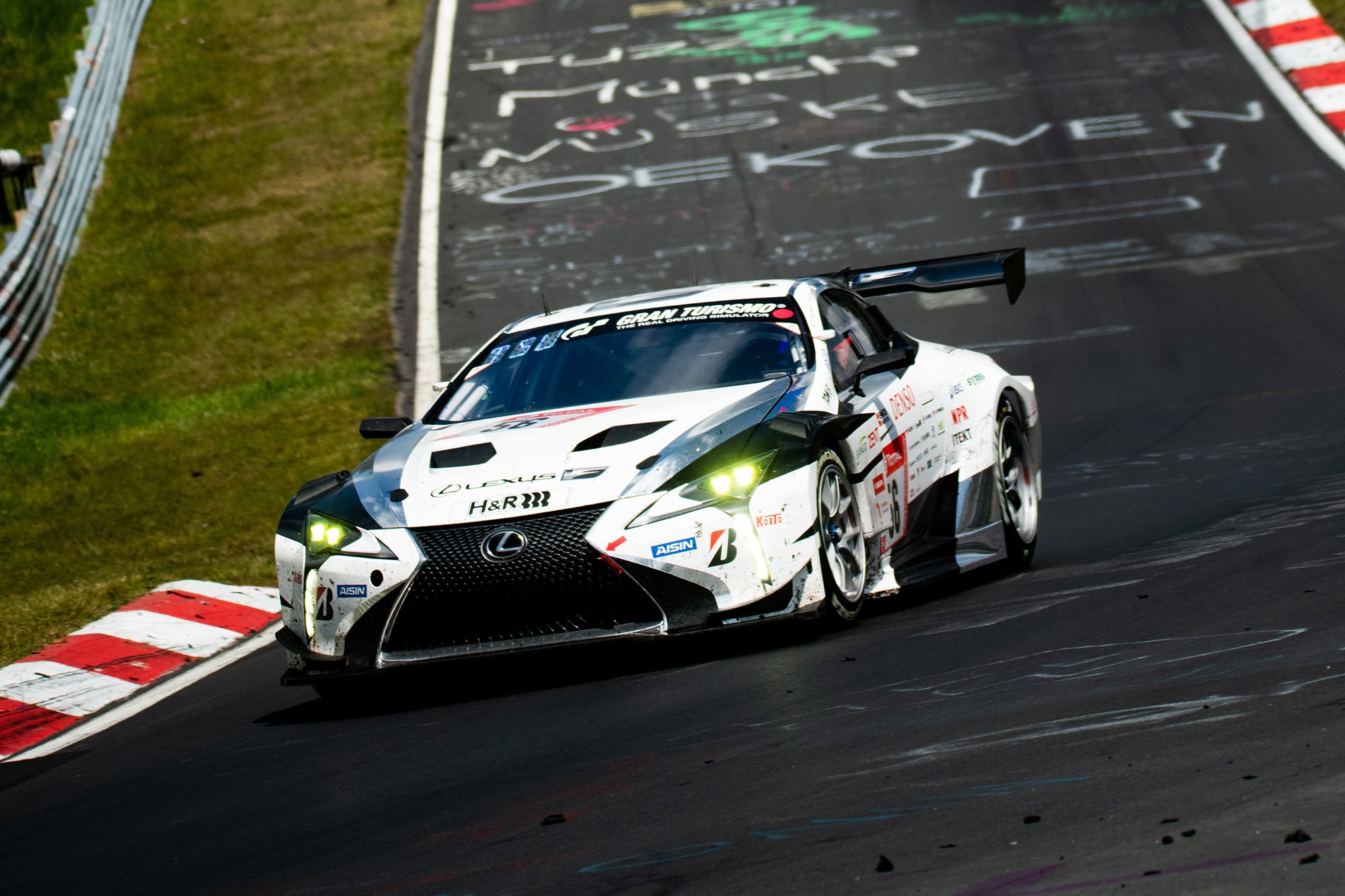 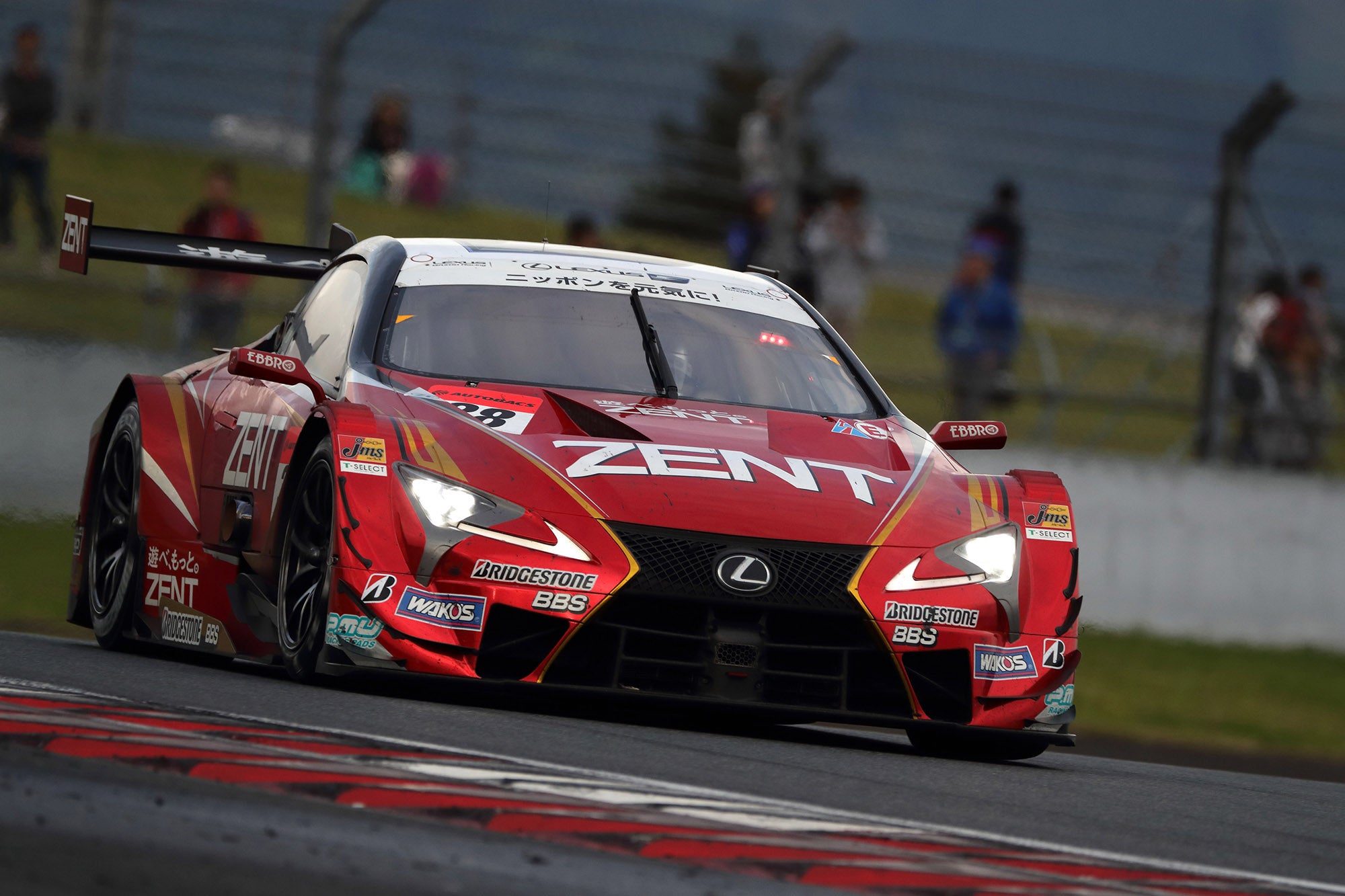 With the twin-turbo V8 now back on the menu with well over 650 horsepower, note that the iconic LFA’s naturally-aspirated V10 produced 563 horsepower and 354 pound-feet of torque in Nürburgring Package tune. Now, imagine the LC F with 661 horsepower and 480 pound-feet. Yep, that should do it!