The Subaru BRZ and Toyota GR 86/GT86—rest in peace Scion FR-S—hold down the inexpensive, rear-wheel-drive sports car segment. Along with the Mazda Miata, the two cars, which we can now conveniently refer to as the GRZ twins, are staples of automotive enthusiasm.

Historically they’re very similar, and that’s the same for this new generation as well. There are a few changes Toyota has made, though. We reached out to the automaker earlier today to see if there’s anything we’re missing, and so far, here’s what we’ve found. 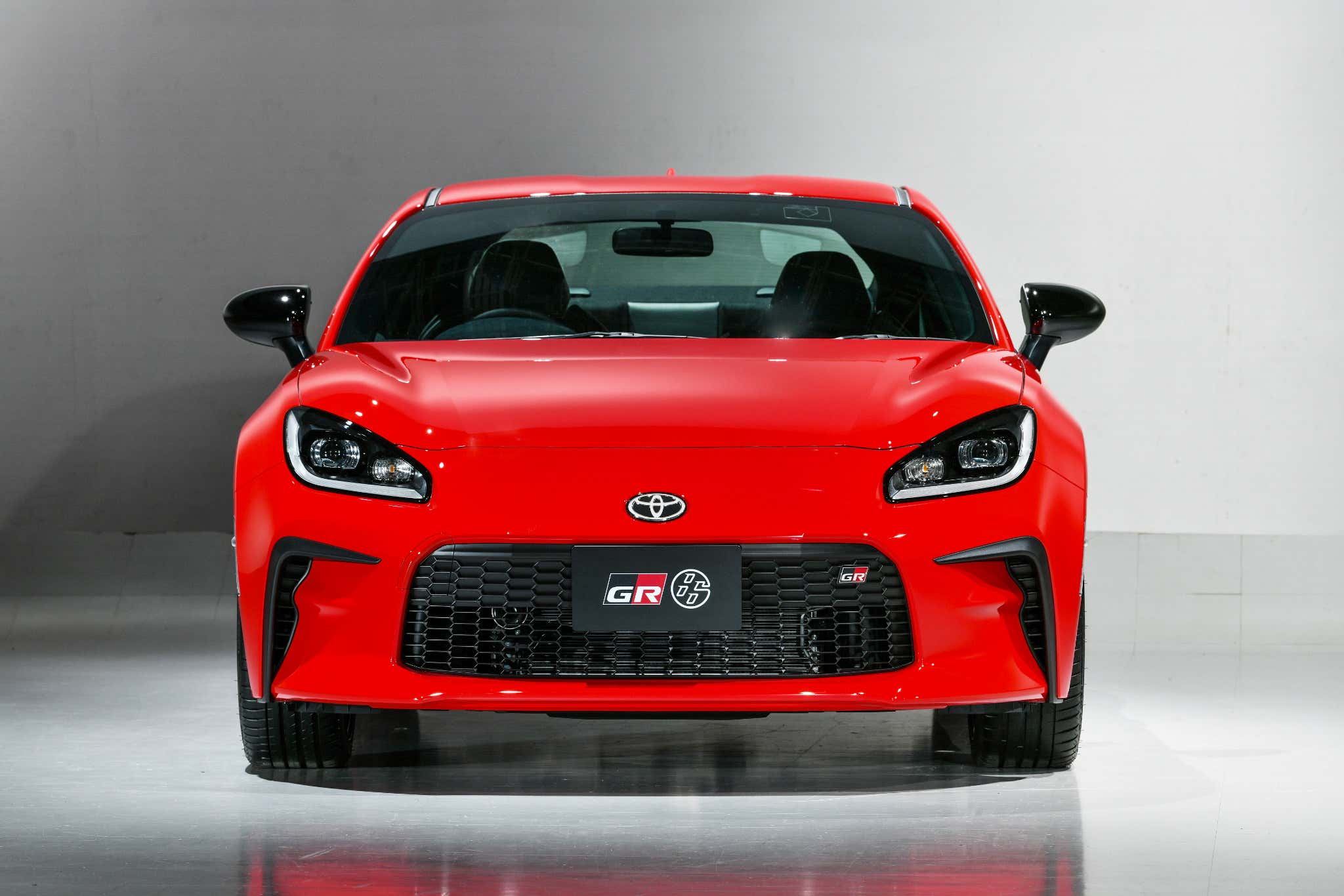 The obvious difference is in the front fascia, where the GR 86 receives a few different parts. The front clip is almost entirely different with changes to the grille and brake ducts, and the headlights are also changed with slightly different daytime-running lights. It must be said also that because of these changes, the Toyota sports its front license plate a bit more naturally.

As far as mechanical differences go, this is a tougher pie to slice. Toyota has unveiled the GR 86, sure, but it’s the Japanese market version. So while there are minor differences that we’ll break down below, it’s unclear how many of them will make it stateside. 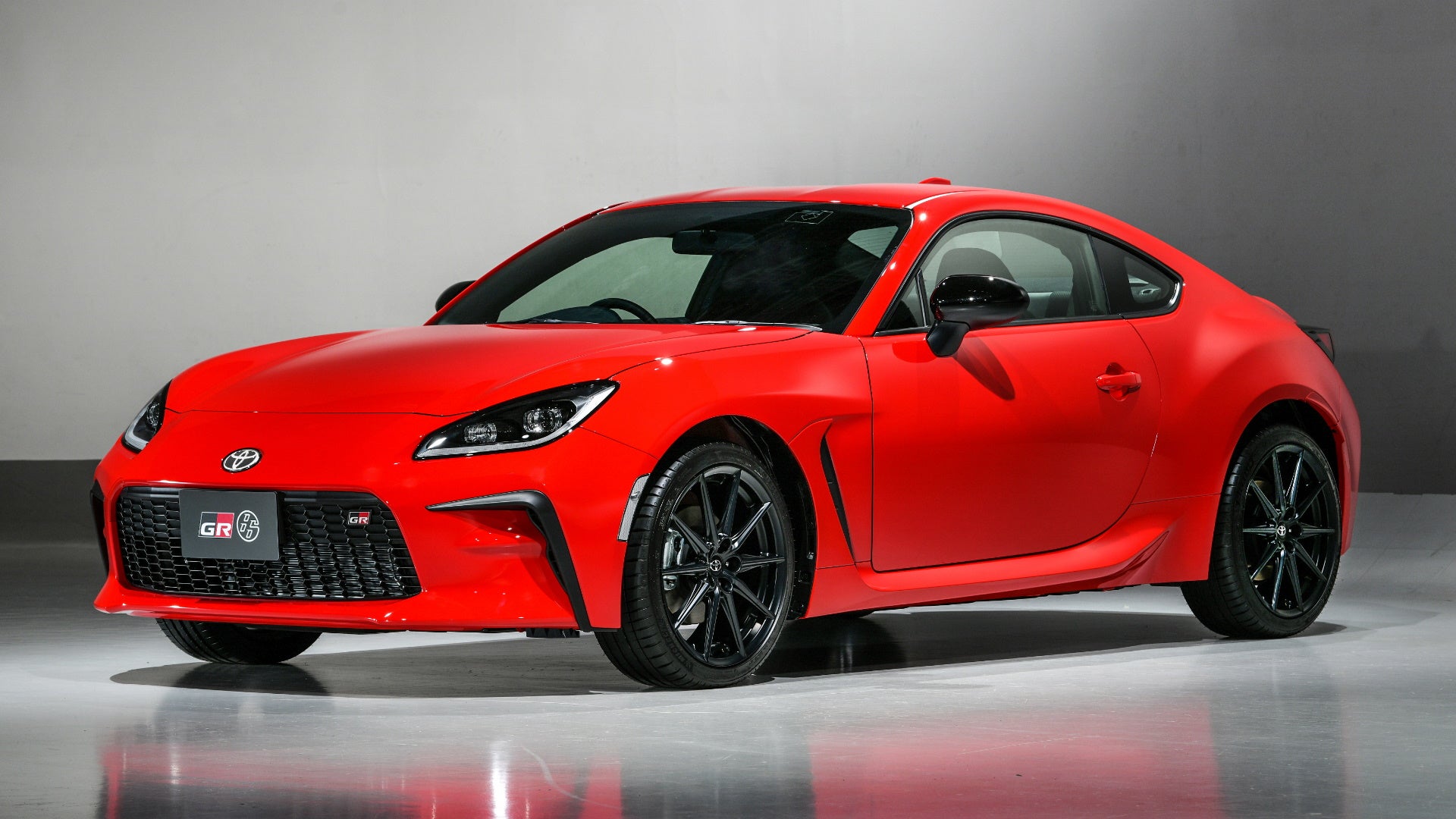 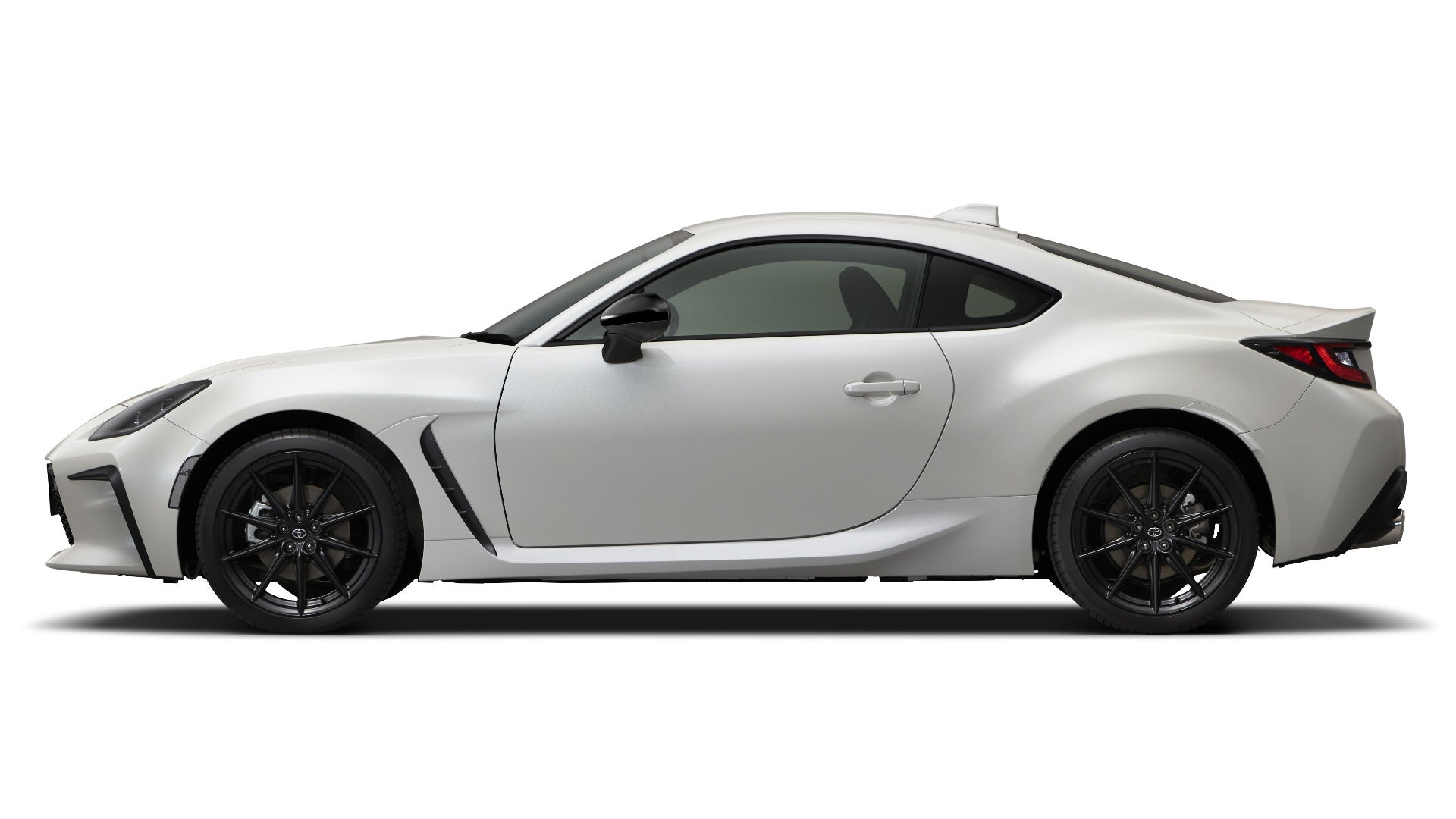 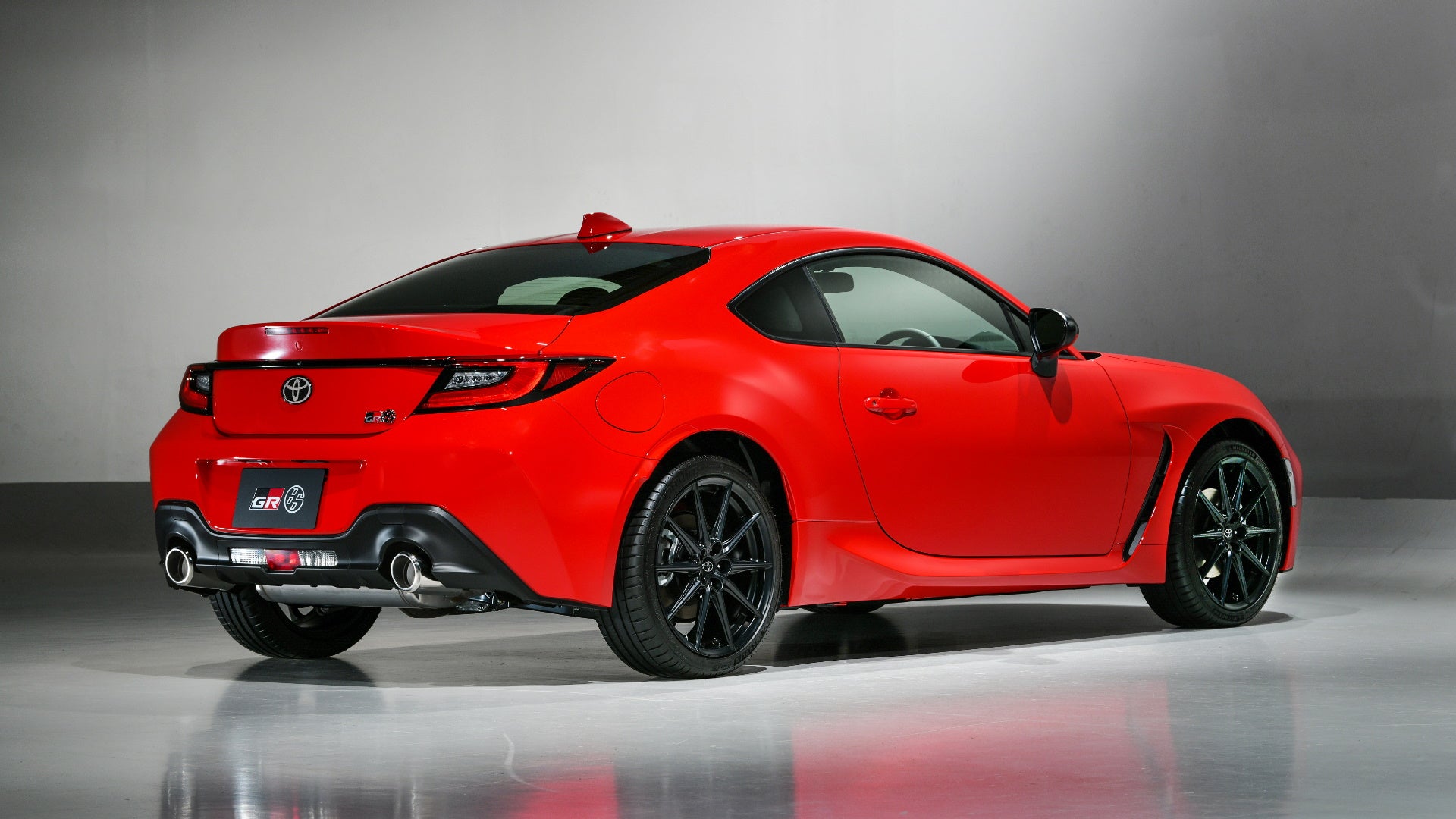 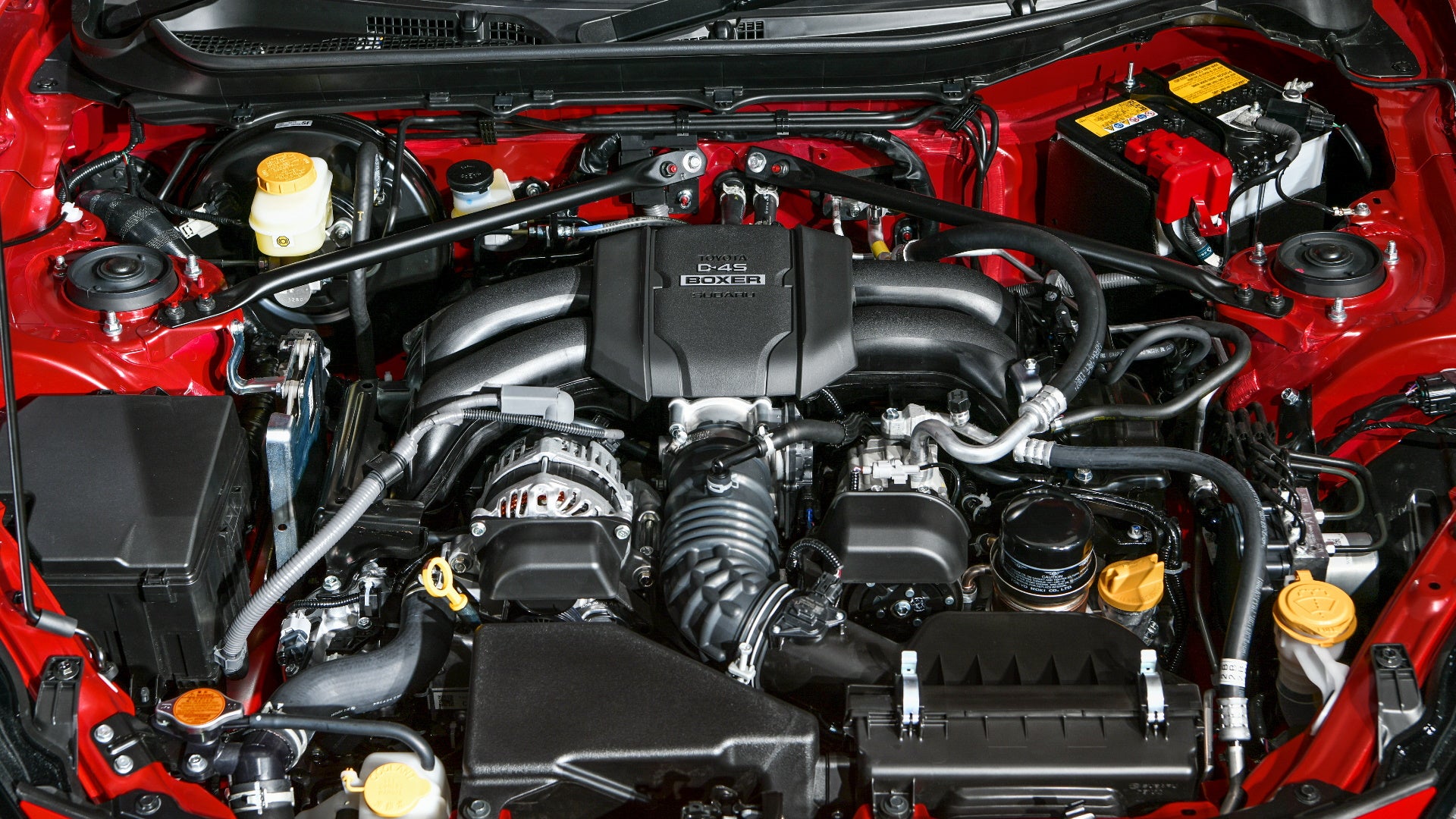 First off, Toyota claims the GR 86 is 15 pounds lighter than the BRZ. The automaker also says that its version of the 2.4-liter engine has a 12.5:1 compression ratio instead of the BRZ’s 13.5:1. Despite this drop in compression, it apparently has four more horsepower—232 versus the BRZ’s 228. Again, this is probably just some JDM quirk, but who am I kidding, you people love stuff like this. The GR 86 is theoretically slightly faster than the BRZ? That’s the kind of grade school lunch table discourse that never actually leaves the shorted-out brain of car enthusiasts like us. On paper, one car is faster than the other. That’s grounds for a heated argument over a peanut butter and jelly sandwich (sliced diagonally with the crust cut off.)

Obviously, the Toyota gets different badges, but the interiors of both cars seem identical besides the branding change. Beyond that, we know little else. Toyota has yet to announce pricing for the GR 86, just like Subaru has yet to unveil pricing for the BRZ. Both cars are expected to retail for around $31,000 according to Edmunds, but that number isn’t official.

Earlier this year, the GR 86 was reportedly delayed because Toyota’s CEO wanted the car to be more like a Toyota, and less like a Subaru—whatever that means. As such, we would expect more than a front fascia change and a few pounds here or there to differentiate the two models. Here’s hoping Toyota clears that up sooner rather than later.