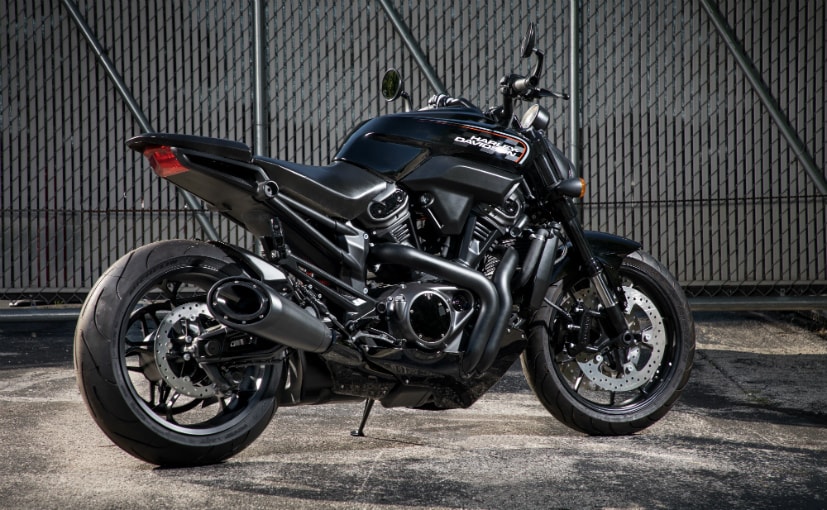 The Harley-Davidson Streetfighter will have a 975 cc V-Twin engine which is water-cooled. Reports also suggest that the “More Roads To Harley-Davidson” plan could see as many as nine derivatives of the Streetfighter, ranging from 500 cc to 975 cc and could also include a fully-faired sportbike. Expect the production version of the first model to debut in 2020, with the complete line-up to be revealed by the end of 2022.