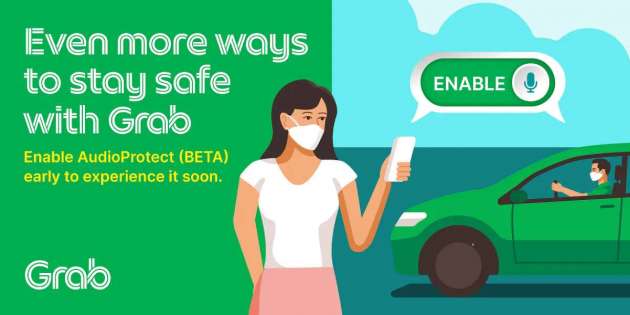 Grab Malaysia will be piloting AudioProtect, a new safety feature on the ride-hailing app for selected users in Penang and Johor Bahru from next month, the company has announced.

Available only for Grab rides, this feature will enable both drivers and passengers to record audio during ongoing rides once it has been switched on in the app’s safety settings; this is in order to help expedite the resolving of any incidents which are reported to the company, it said.

To enable the use of AudioProtect, the selected Grab users will need to have version 5.216.0 or newer of the app installed, and enable microphone permissions on their device. The AudioProtect pilot will be operational only for users within the designated trial cities, which is Penang and Johor Bahru; if the users travel out of these cities, the feature will be disabled. 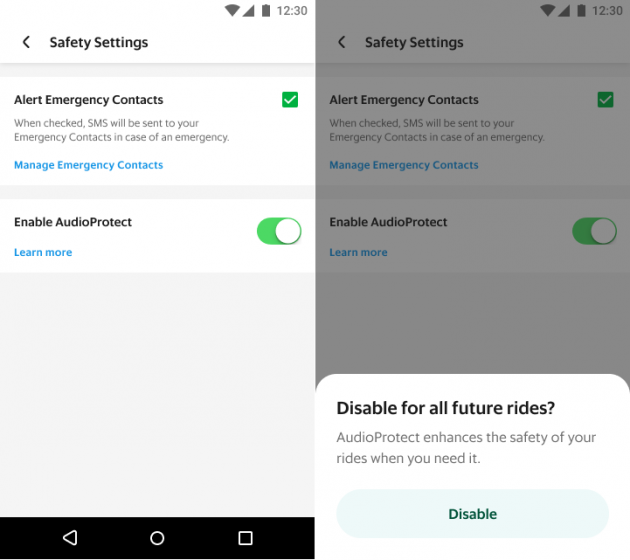 According to the Grab transport guide page, rides will only have audio recorded when both parties, namely the driver and passenger have enabled the feature. The recording begins when the driver picks up the passenger, and ends when the ride has been completed.

Users can still choose to disable the AudioProtect function after they have enabled it, and this can be toggled off in the Safety Settings section of the app; this will then disable the function for the user for all future rides. If the function is disabled after a ride has started, the recording will still proceed, and the feature will be disabled for the user’s next ride, said Grab.

For privacy reasons, users will not be able to access these audio recordings, which will be encrypted and be accessible only to Grab-authorised personnel, law enforcement officials and government authorities in the event a safety incident is reported. The audio recording files will be stored in the user’s device for up to 10 days, after which the recordings will be deleted to vacate storage space if no incident is reported.

When Grab receives the incident report within the 10-day period, the audio recording files will be uploaded and stored on Grab servers for investigations for up to six months, after which they will be automatically deleted. This may however be extended on a case-by-case basis if continued investigations require Grab to do so.