Regardless of how their relationships ended, most people will have at least a few critical remarks about their former employers, let alone their deeds since. Designers and artists, in general, can especially be vocal about the work of their successors, particularly after a company decides to take a whole new path in terms of both design language and marketing approach.

Former McLaren, BMW, Mini, Ferrari and Maserati design head Frank Stephenson is known to be unimpressed with what Mini has been doing lately, and while he’s a huge fan of Ferrari’s Roma, the new mid-engine Maserati MC20 created by Klaus Busse’s team at Centro Stile FCA isn’t the Maserati Corse car he expected as the successor of his 2004 MC12. The Ferrari Enzo-based MC12 was a successful GT racing car before it got turned into a road-going homologation special, and while Maserati says the twin-turbo V6-powered MC20 will go racing is well, with its smooth surfacing and lack of distinguishable graphic elements, it was definitely cooked up using a different recipe. 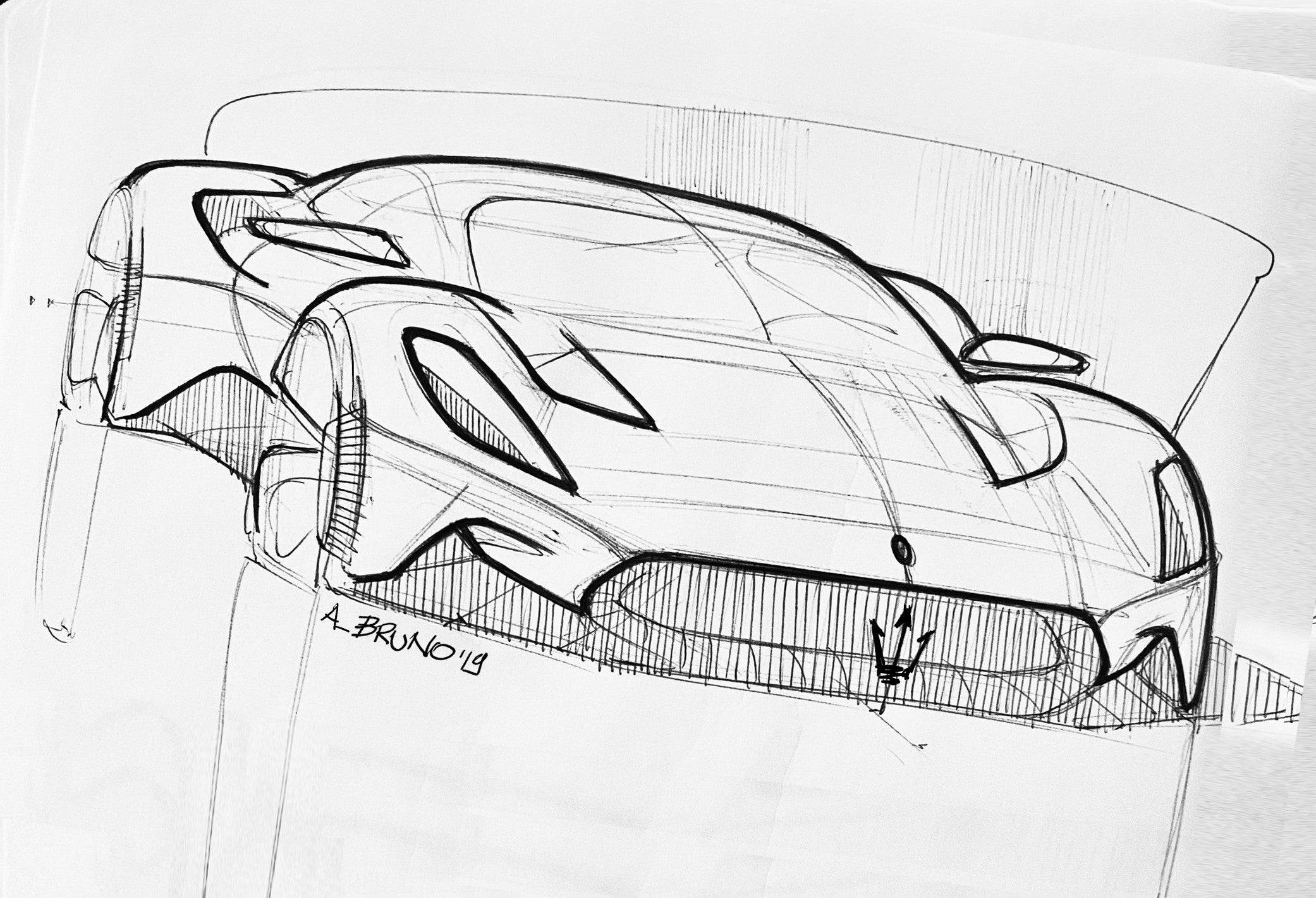 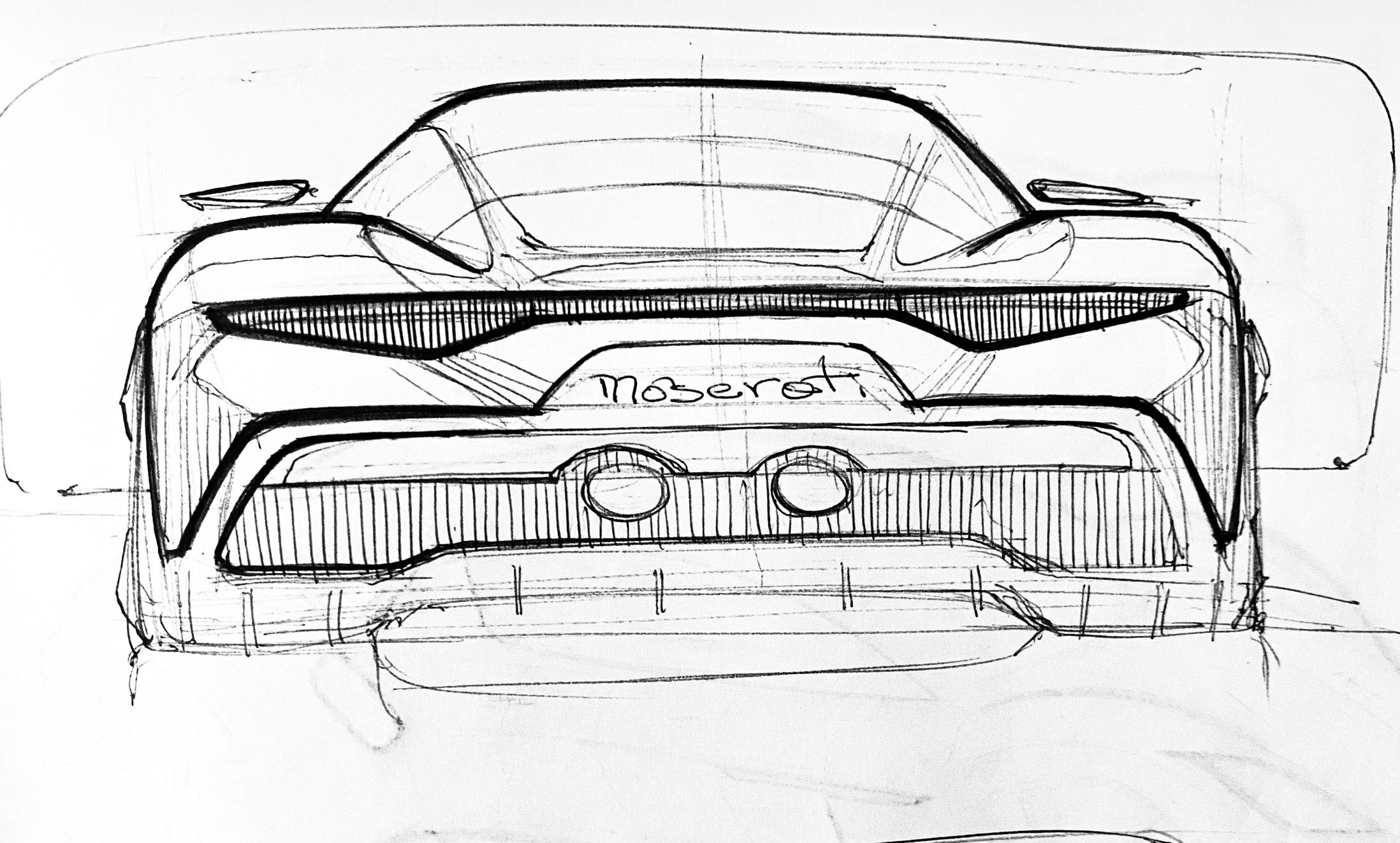 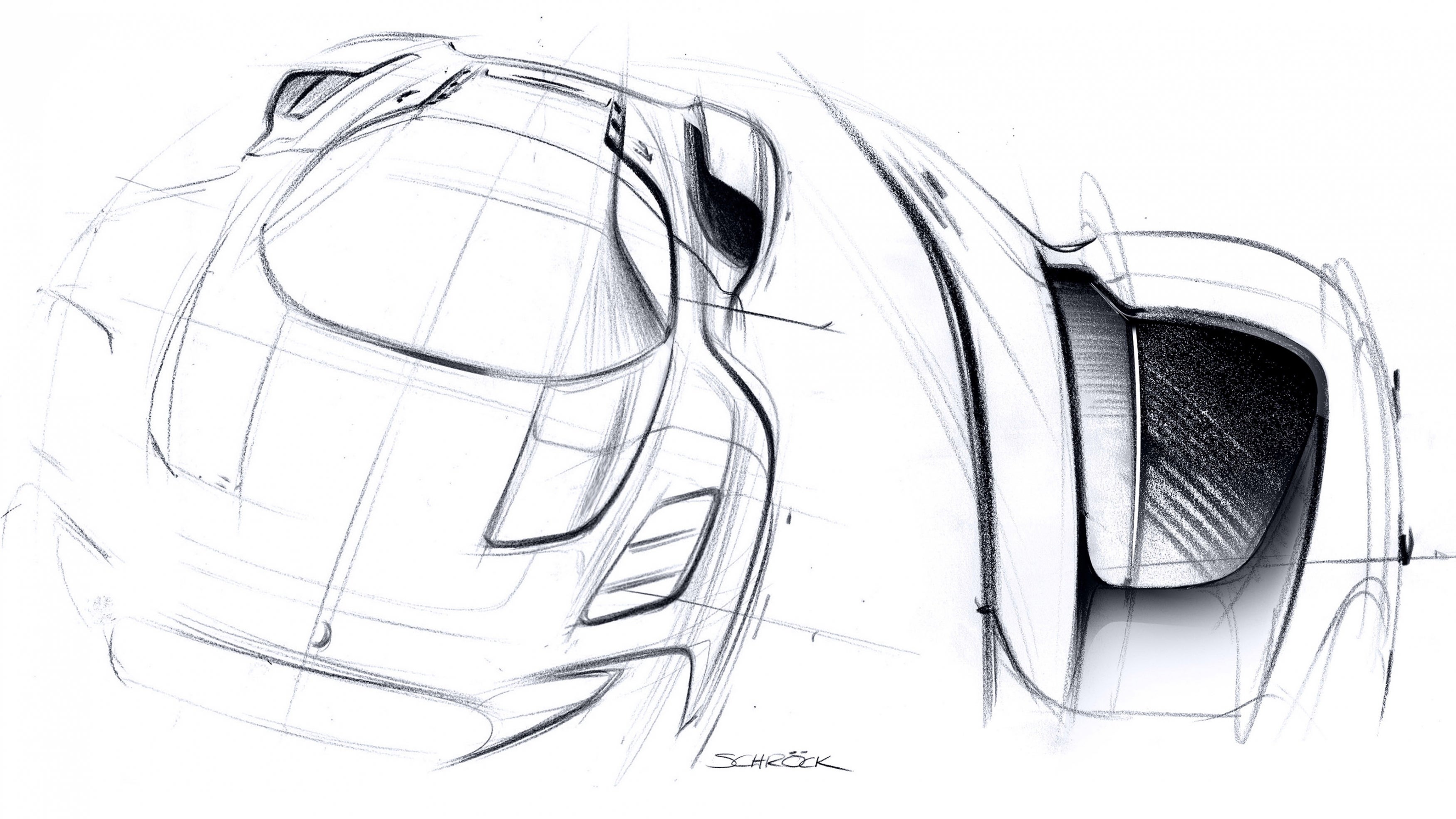 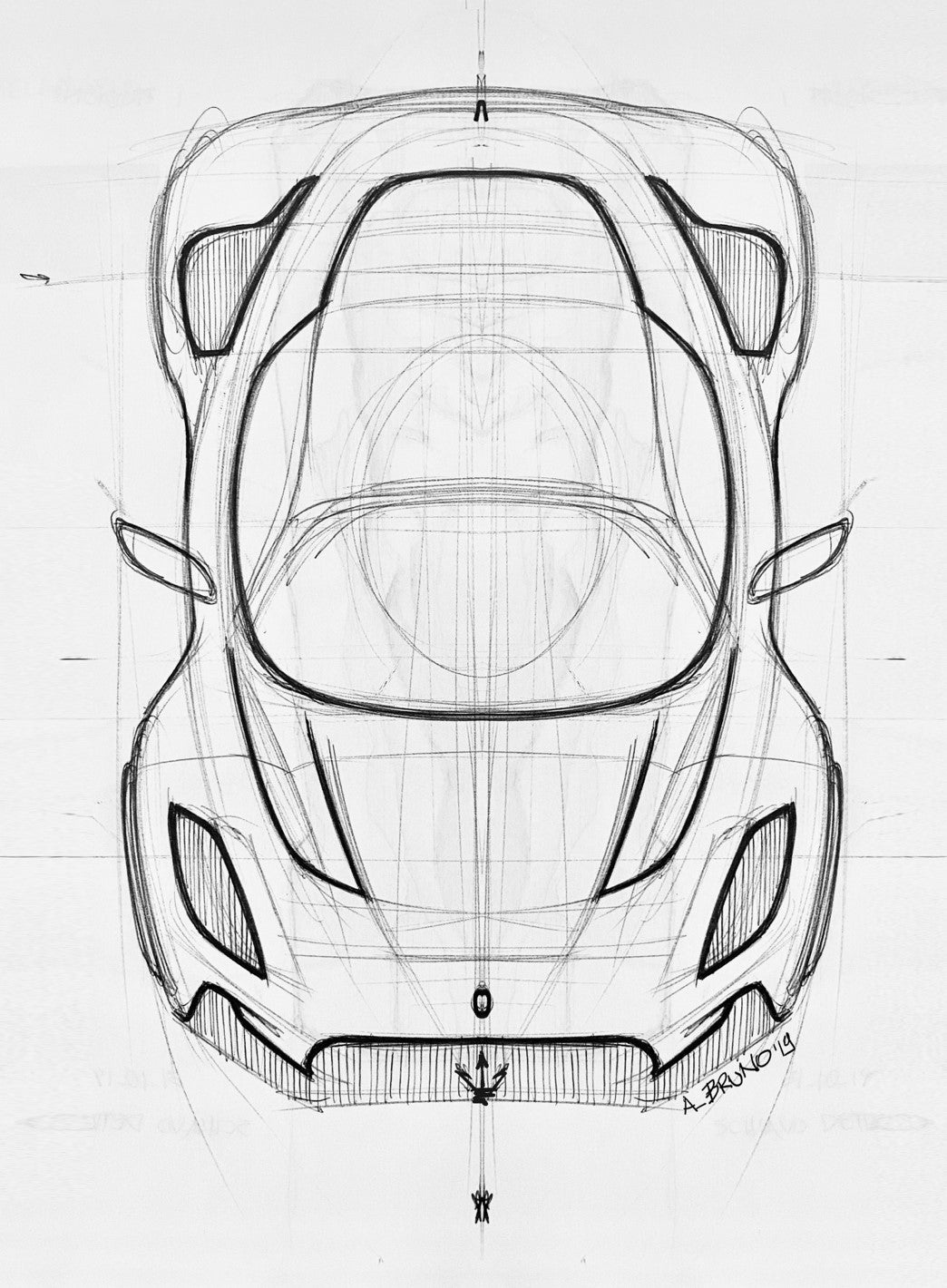 Noticing the re-styled Trident emblem, the disappearance of the traditionally concave Maserati grille and the car’s hardly class-leading drag figure of 0.38, Stephenson talks about a supercar from Modena that’s generic-looking and thus lacking drama immensely. In his view, Maserati’s latest needs more spice to it, and if the MC20 goes racing in any form before spawning an electric variant, the father of the MC12 expects it to muscle up and get more Italian without giving up its positive elements, such as its hidden ground effect system and quality interior.

A score of 7.5 out of 10 from a former employee isn’t a disaster, but you have to remember that while the MC20 is a clean-sheet design, Stephenson had to build his MC12 around the locked shape of the Ferrari Enzo’s carbon fiber monocoque. If you recall, there was no lack of drama there.

Perhaps past his thoughts on the MC20’s design, the most surprising element of this episode is the reveal of how as the first appointed director of Ferrari-Maserati Concept Design and Development in 2002, Frank Stephenson was sent to Giorgetto Giugiaro to tell the master himself that he didn’t like the Maserati 3200 GT’s iconic boomerang taillights. Of course, in reality, it was his boss who didn’t like them, so I guess if you agree that the succeeding 4200 GT’s rear was ruined by Giuguiaro’s response to this injustice, we can only blame then Ferrari and Maserati chief Luca di Montezemolo. During his reign, it wasn’t the only thing he said no to. 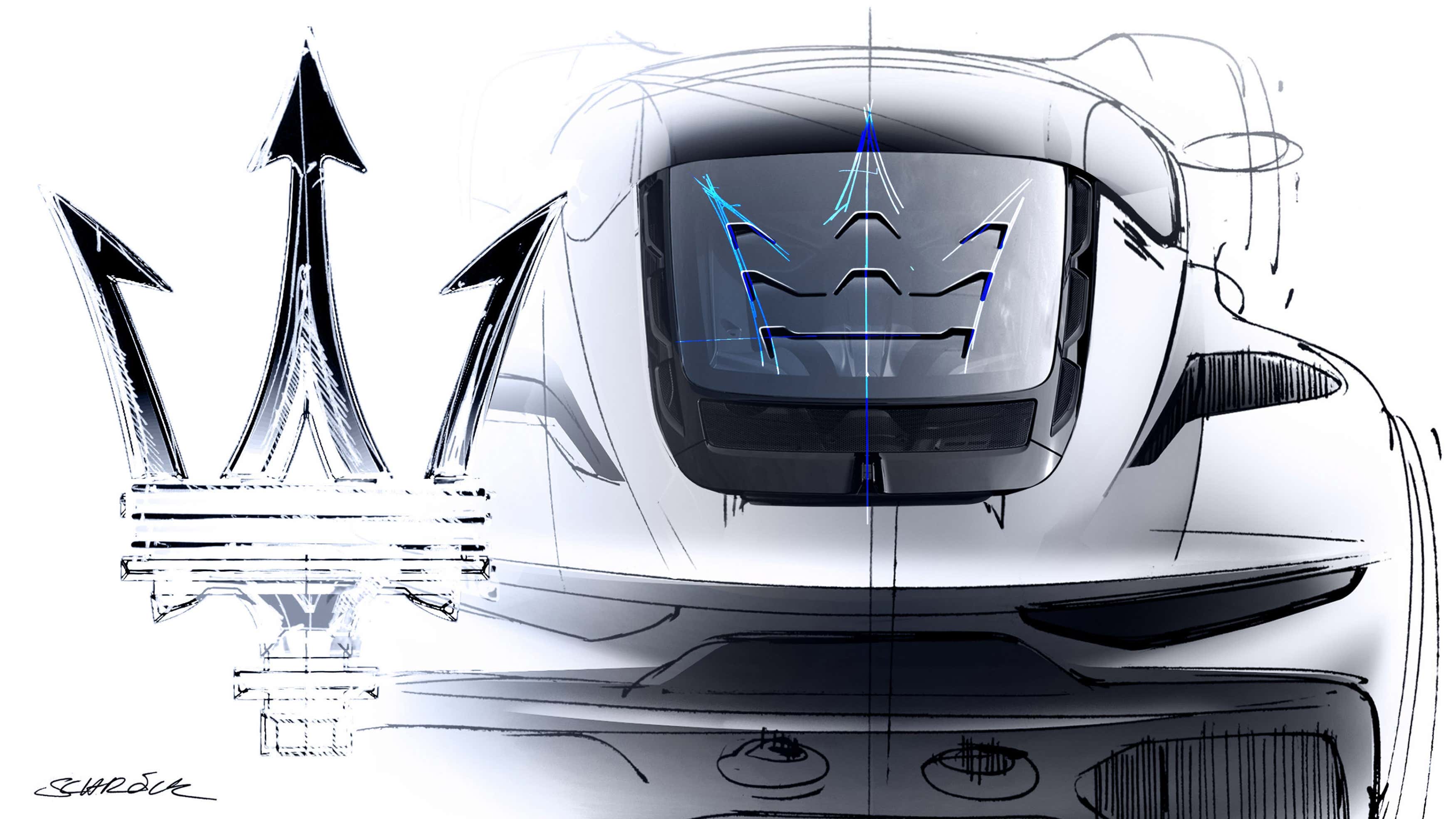